Director of Bands to be Guest Conductor 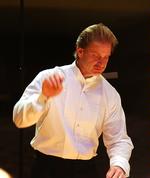 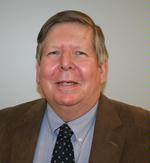 Dr. David Twining, Westminster College professor of history, will present the 2010-2011 Henderson Lecture Wednesday, Oct. 6, at 7 p.m. in the Witherspoon Maple Room of the McKelvey Campus Center. The event is free and open to the public.

Music Department to Host Jazz Vocalist for Masterclass and Concert 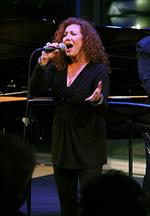 NEW WILMINGTON, Pa. - The Westminster College Symphony Orchestra will present its fall concert Friday, Oct. 19, at 7:30 p.m. in Orr Auditorium.  The concert is free to the public.

"The seminar, 'Societal and Economic Perspectives,' began in Sao Paulo and continued to Salvador da Bahia and ended in Rio de Janeiro," Camardese said.  "I attended the seminar with fourteen faculty from colleges and universities around the country.  We learned about the cultural and social aspects of Brazil, with a special emphasis on racial issues."

Camardese, who has been with Westminster College since 2001, earned her undergraduate degree from Ohio University, her master's from the University of Pittsburgh, and her Ph.D. from Kent State University. 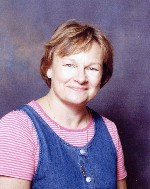 "This award recognizes first-year students who have shown potential leadership ability," said Dr. Andrea Grove, assistant professor of political science.  "We received nominations from the faculty, and the student members of Mortar Board and Omicron Delta Kappa make the final 10 choices."