Westminster College armed Hannah Paczkowski Miller ’13 with skills and experiences necessary to become a television journalist, but after a couple of years in her field, she embarked on an entirely different career journey. What she discovered was that Westminster’s liberal arts foundation also equipped her with tools, knowledge and the confidence to take on any new adventure and find success.

Why did you choose Westminster College?
I grew up in Waterloo, Iowa. As the daughter of a Presbyterian minister, I received the Young Presbyterian Scholars Scholarship. BUT, that big chunk of change wasn’t why I chose Mother Fair. My number one goal in high school was to leave Iowa. I wanted to go somewhere with a beautiful campus where I could create a “new life.” I wanted to get away from the pressures of being the “preacher’s kid.” From the moment I stepped on Westminster’s campus on Oct. 31, 2008, I knew I was home. Everyone held doors for one another. I felt like Brad Tokar wanted to get to know ME rather than hear about what I could offer the campus. I knew Westminster was it for me.

What have you been up to since graduating?
I started my career in TV news (reporter then anchor), but decided that field was not for me. I wanted to do more for the community, so I chose a new career path in the nonprofit sector. For the last five years I have been in charge of marketing and mentor recruitment for the TeamMates Mentoring Program, a school based, one-to-one mentoring program dedicated to inspiring youth to reach their full potential. Since I started, I’ve had a role in recruiting more than 12,000 mentors for students across the Midwest. I am also a mentor to a confident 16-year-old woman and a strong 19-year-old college student. In 2016, I married my best friend, Justin, in Omaha, Nebraska, with my two besties from Westminster as my maids of honor. In 2018, I gave birth to my oldest son, Gordon. In 2020, we had our second son, Brooks.

What Westminster professors influenced you the most and why?
Brad Weaver was my mentor. He would truly honor his office hours and open his door to students who needed him. In my sophomore year, I started going to his office almost weekly to just talk about my career and what I could do to set myself up for success. He gave me insight on different internships to try, and helped me think of story ideas. Dee Natale was also a great influence on me. As the editor-in-chief of The Holcad, I was under an incredible amount of stress. I loved my time as editor, but honestly at first, I had no idea what I was doing. She would help show me what wasn’t working in a constructive way while also helping me reach my goals. She was my friend more than she was my professor, and that’s exactly what I needed. How well did Westminster prepare you for your career?
Westminster prepared me for my second career path (nonprofit work) more than I expected. As the editor-in-chief of The Holcad, I learned how to run a staff, work with faculty groups on getting new computers for The Holcad office and how to re-brand our paper. As a sister of Zeta Tau Alpha, formal recruitment prepared me so much for my work as a mentor recruiter. I was involved in several campus organizations, and volunteering for projects and attending meetings was almost like living in the nonprofit world. Though I went to Westminster for TV news, I learned much more about helping your neighbor.

How would you describe the level of academics you experienced during your time at Westminster College?
I am a hands-on learner and Westminster gave me just that. I had my own radio show my freshman year and anchored “The County Line” soon after. My professor, Brad Weaver, became my mentor and helped me achieve my goals.

What internships or student research projects did you conduct during your time at Westminster?
I had four broadcasting internships:  summer 2010 with Mix 93.5 radio in Cedar Falls, Iowa; summer 2011 with WKBN TV in Youngstown, Ohio; winter 2011-2012 (Iowa Caucuses) with WHO-TV in Des Moines, Iowa; and summer 2012 with WPXI in Pittsburgh.

What makes the Westminster College experience unique?
Westminster is a community. You could walk from Ferguson to the TUB and know almost every single person you run into on the way, and offer a wave and a smile. People hold doors for one another. My husband went to a Big 10 university, and even though our football game days aren’t as big, I know my experience taught me much more about becoming a well-rounded person.

What significant life lesson did you learn at Westminster?
Before coming to Westminster, I was jaded. One of the biggest things I learned while on campus was that you get more flies with honey than vinegar. By opening myself up and waving to people, holding doors open and actually making an effort to hear someone’s story, my entire personality bloomed. I was (and am) often called “bubbly” or “friendly.” Those are not words I would’ve used to describe myself in high school. Westminster taught me that there is good in people and you just have to open yourself up to them.

Why should a prospective student consider coming to Westminster College?
Westminster gives you a community you can rely on. You are never alone in the Westminster bubble, and I think that is a huge strength.

Knowing what you know now, what piece of advice would you give to yourself on that first day on campus?
I wish I would have focused more on my friendships and what I actually like to do. I love to build relationships and learn about people, that’s not the broadcast news field. I would say “Hannah. You like to learn about people and help people. Do something with that!” 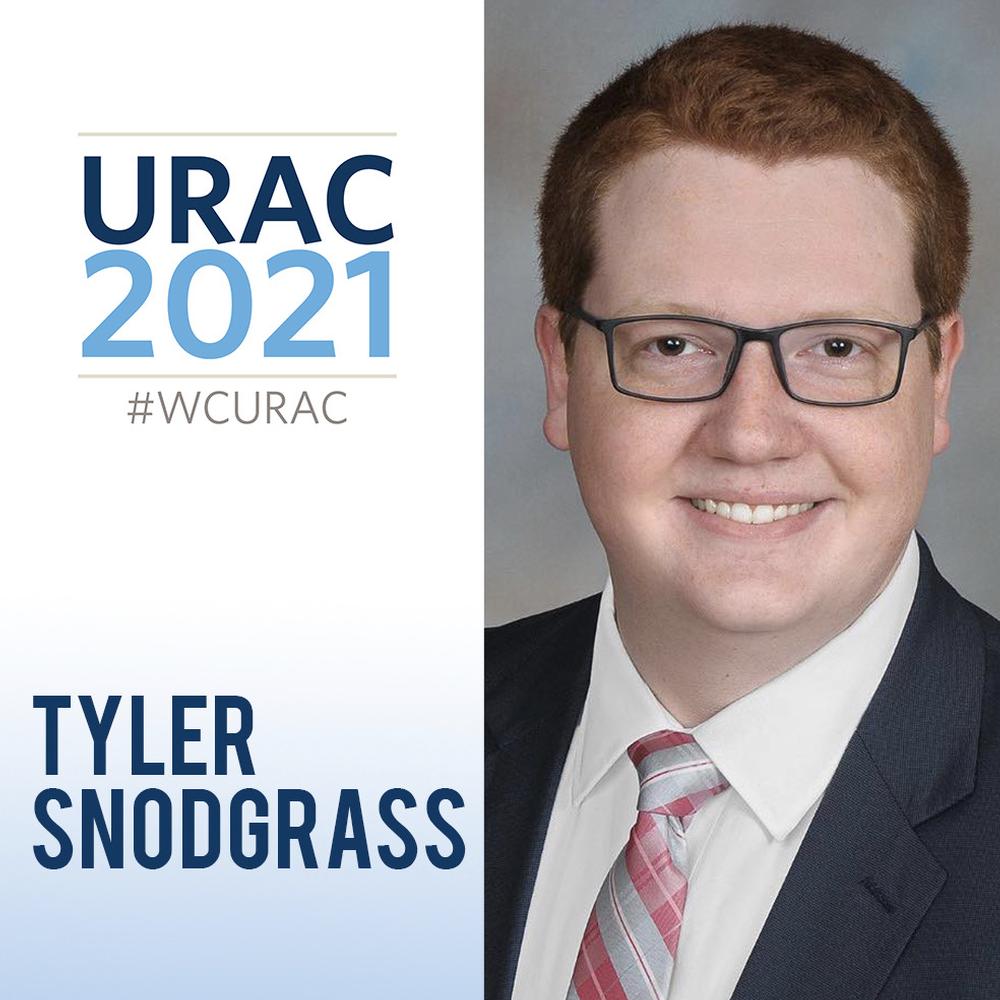 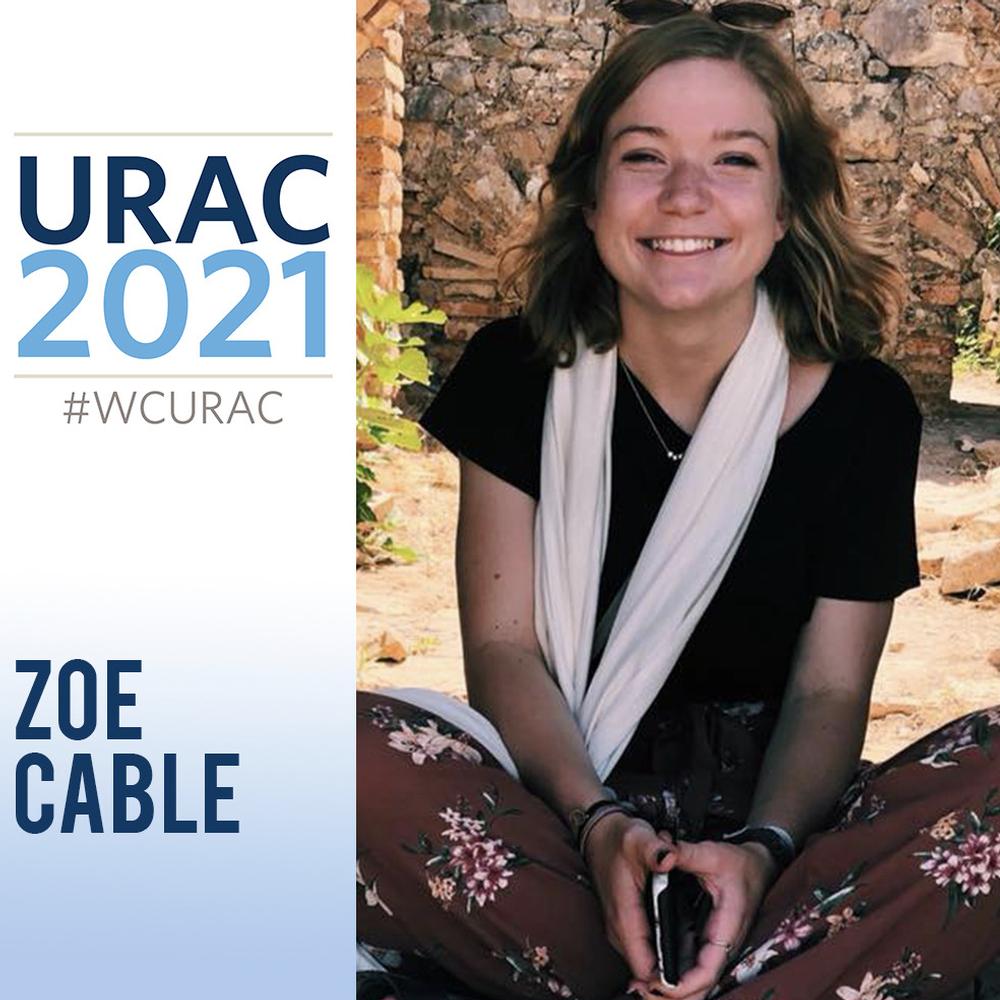 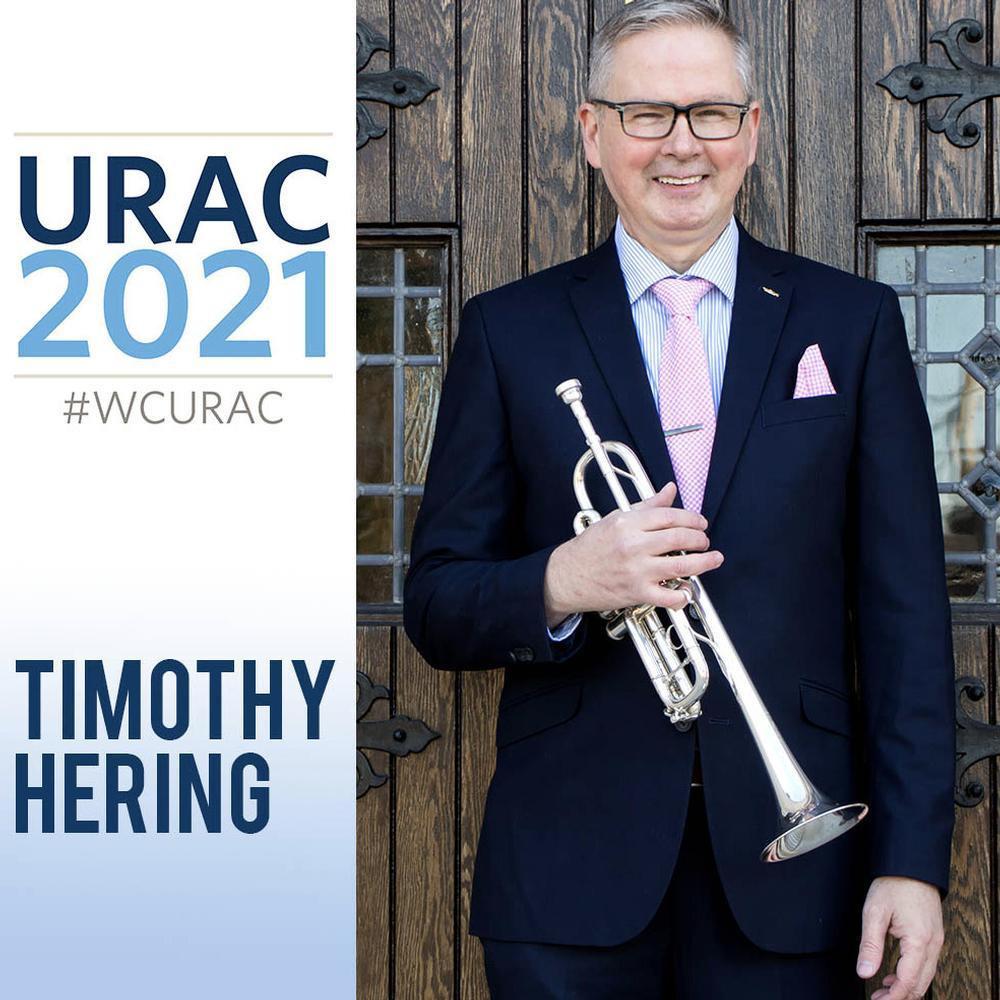 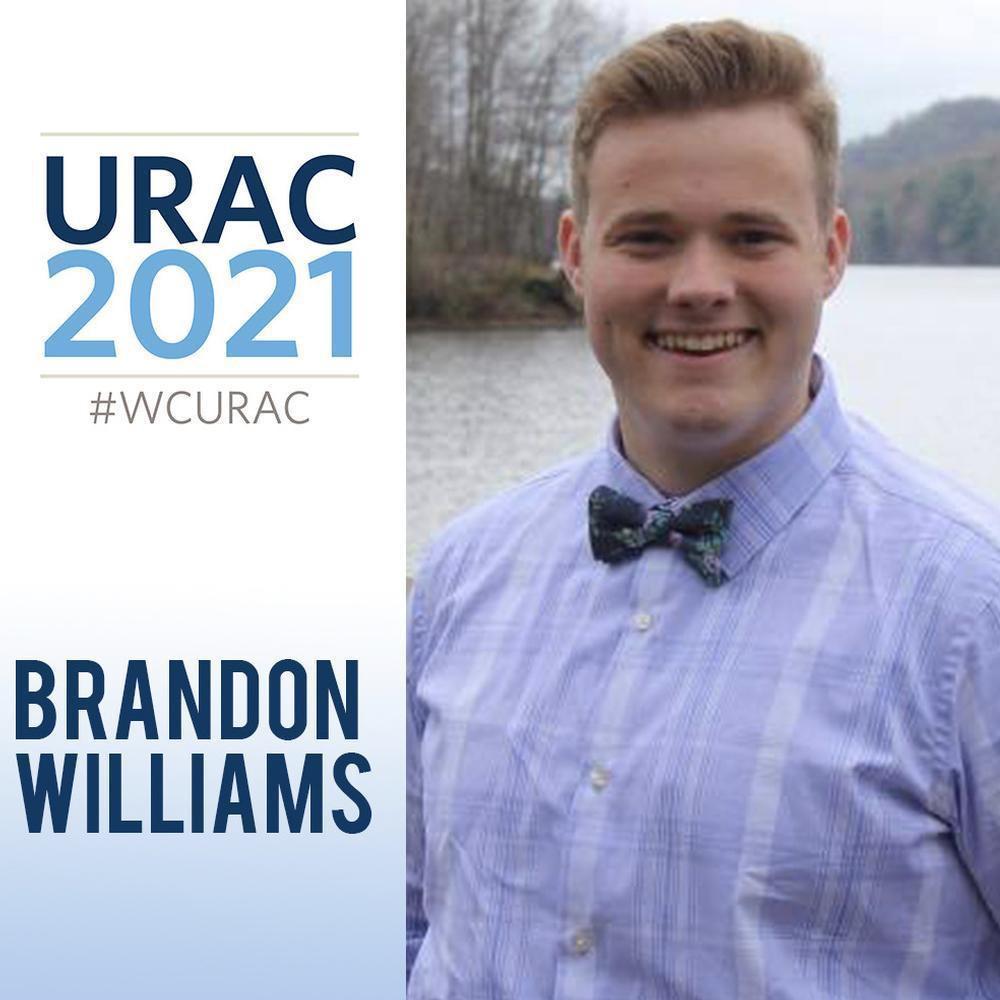