Five Westminster College alumni were elected to serve on the college’s Board of Trustees, effective July 1.

Elected during the board’s annual spring meeting in May, Chris Carmody of Mars, Pa., Tracy Stuck of Columbus, Ohio, David Robbins of San Ramon, Calif., Glenn Thompson of Butler, Pa., and Thomas Tupitza of Erie, Pa., will serve four-year terms. Thompson and Tupitza are past board members.

He earned his undergraduate degree in accounting from Westminster in 1996 and his M.B.A. from Robert Morris University in 2000.

She earned her undergraduate degree in elementary education from Westminster in 1988 and a master’s degree from Slippery Rock University in 1990.

Robbins, a 1982 Westminster alumnus, has had a successful career in senior management, serving as chairman, president and CEO of BigFix, a technology company offering systems management software, and CEO of Quippe Technologies, a provider of procurement services for the equipment manufacturing industry. Most recently, he was CEO of Quantivo, a provider of cloud-based behavioral analytics.

Thompson, who served two previous terms on Westminster’s board, is a retired businessman and entrepreneur.  During his corporate career, he was involved in the coatings businesses of PPG Industries and ICI (England) and later moved to corporate development roles including global mergers and acquisitions and international corporate expansion.

He earned a Bachelor of Science degree in chemistry from Westminster in 1968.

Tupitza, former chair of the board, is president of the Erie-based law firm Knox McLaughlin Gornall & Sennett, P.C., where he advises clients on finance, real estate and governance matters. He previously served four full terms on Westminster’s board.

A 1979 graduate of Westminster, Tupitza earned his J.D. degree from Harvard Law School in 1982. 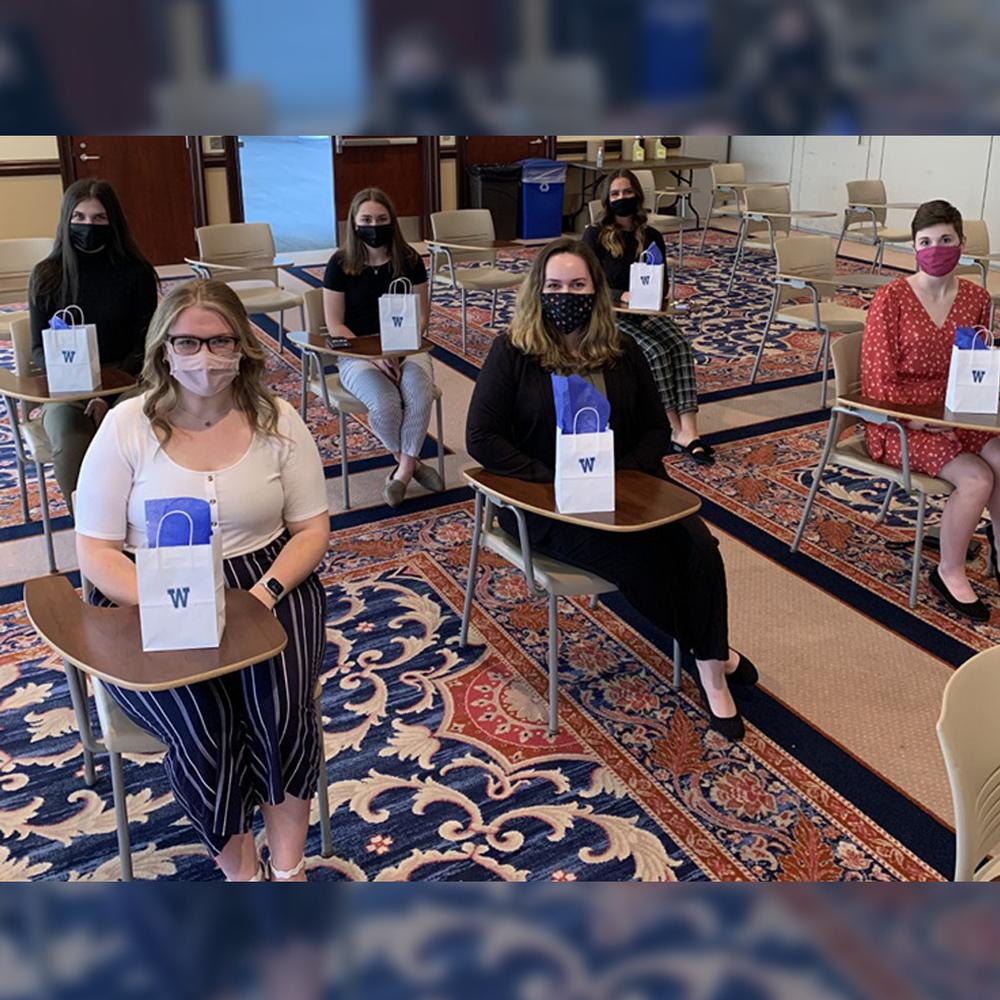 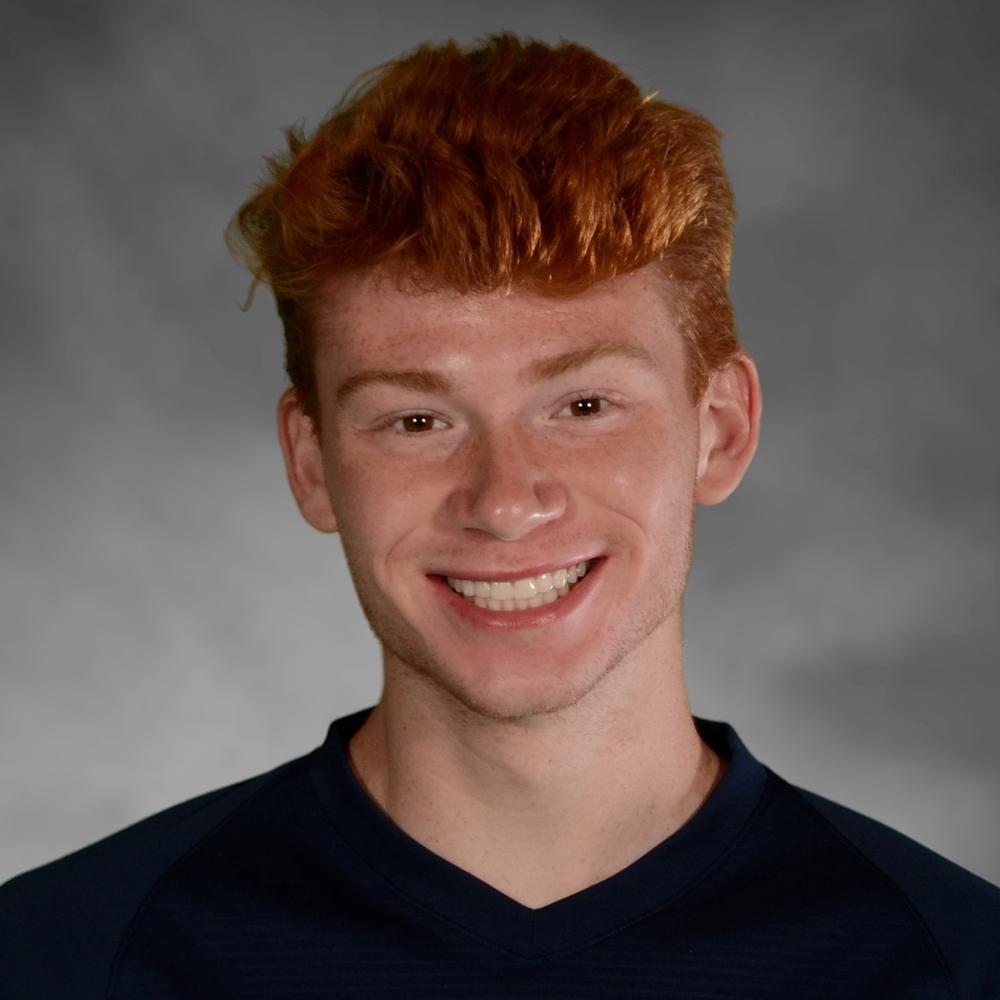 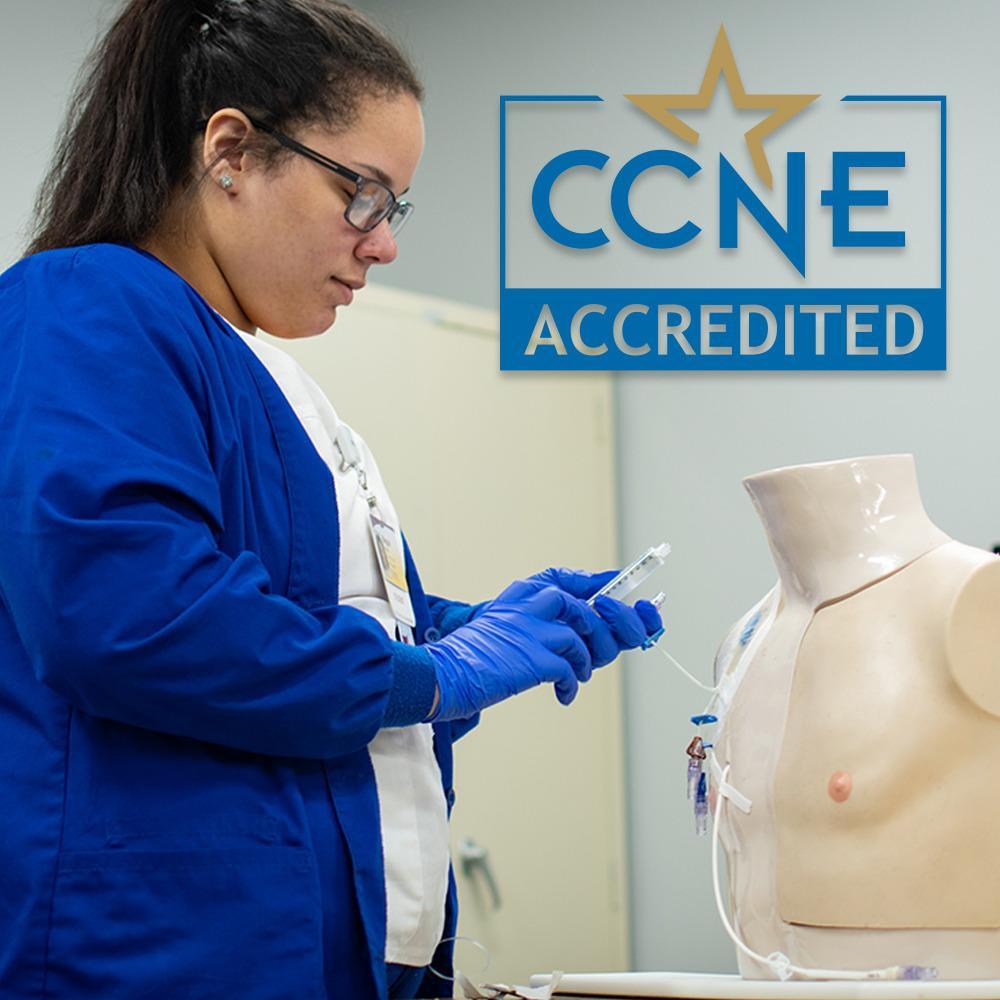 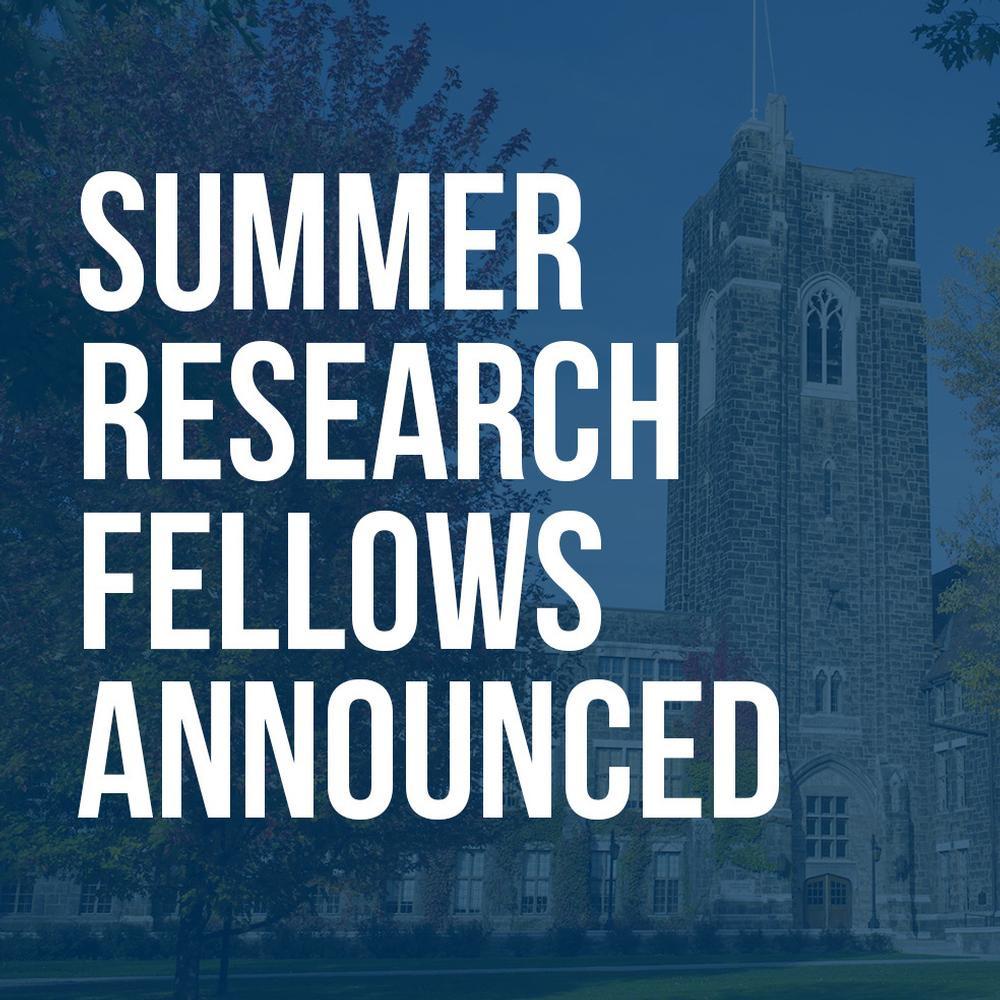