Delicate sounds of instruments are filling the School of Music in preparation of the upcoming Fall orchestra concert at 8 p.m., Friday, October 16 in Orr Auditorium. The concert is free and open to the public.

Together, the symphony will perform three selections.

Sinfonia Concertante in B major, Hob. I:105 by Joseph Haydn, originally from Austria but later moved to England, stemmed from his urge to compete with a rival company in which one of his students worked. He wrote the piece in under two weeks.  The solo quartet will be featured in this selection.

Overture to Des Teufels Lustschloss by Franz Schubert before he was 18 years old, it was his first foray into opera as a three-act Singspiel. It was based on an existing libretto by August von Kotzebue, a Viennese dramatist, which inspired Schubert. Unfortunately, the opera did not receive its premiere until 50 years after his death.

Night on Bald Mountain by Modest Mussorgsky and revised by Nikolai Rimsky-Korsakov starting with an assembly of witches and their gossip, followed by Satan’s journeys and ending with the Sabbath. Originally, Mussorgsky was told that his piece was not appealing, and later, five years after his death, Rimsky-Korsakov revised it and later, had its first big appearance in the Disney movie, Fantasia.

For more information about the upcoming concert, contact Perttu at (724) 946-7271 or email perttumh@westminster.edu. 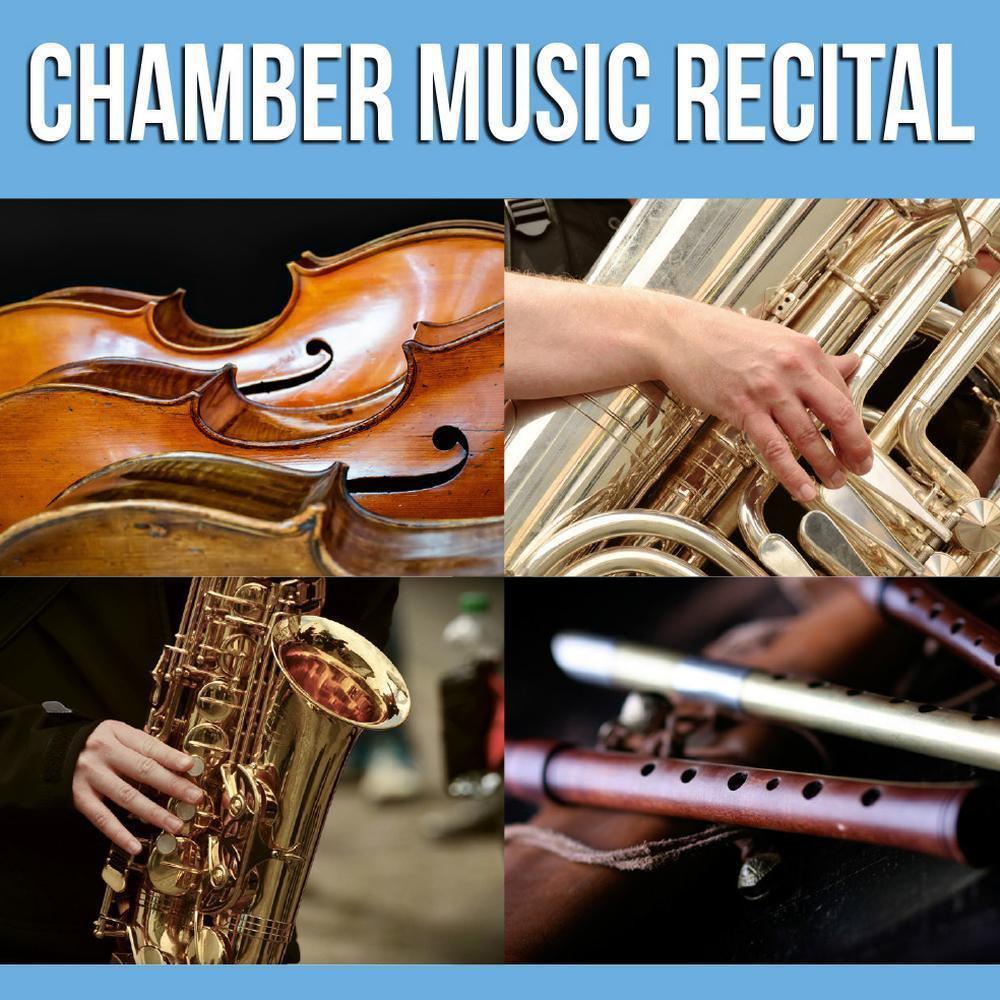 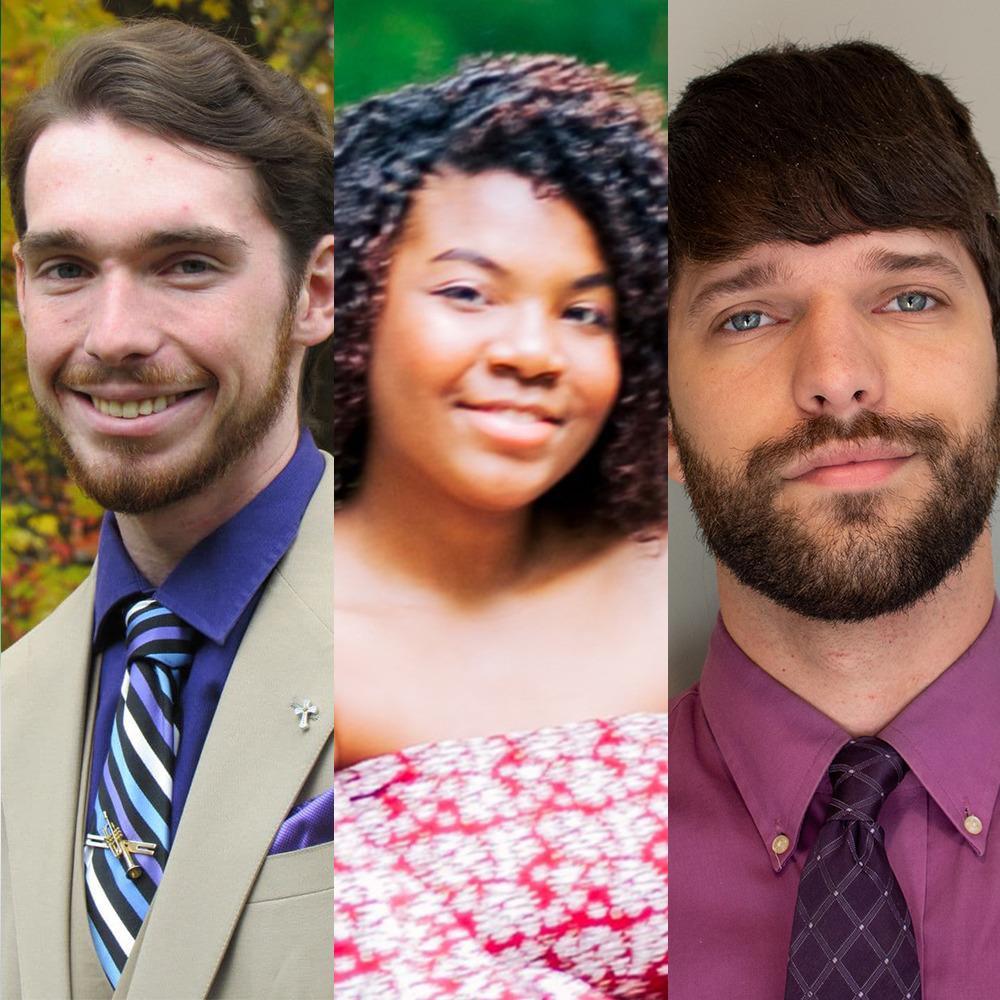