Sophomores Sam Napper (Mt Pleasant, PA / Mt Pleasant) and Calen Cummins (Allison Park, PA / Hampton) each were named to the All-PAC Second Team. Napper earned all-conference honors for the first time after tying for sixth place with a two-day score of 154 (75, 79). Cummins finished one shot behind Napper with a two-day total of 155 (77, 78), good enough for solo-eighth. Cummins earned his second-straight all-conference honor.

To top off the individual awards, Head Coach Matt Torrence earned PAC Coach of the Year honors for the first time at the helm of the men's team.

The field for this year's Division III Men's Golf Championships is scheduled to be announced Wednesday, May 5. The Division III Championships are scheduled for Tuesday-Friday, May 11-14 and will be contested at the Oglebay Golf Course in Wheeling, W.Va. Championship rounds will be played at the Speidel Golf Club on the Arnold Palmer Course and the Robert Trent Jones, Sr. Course. 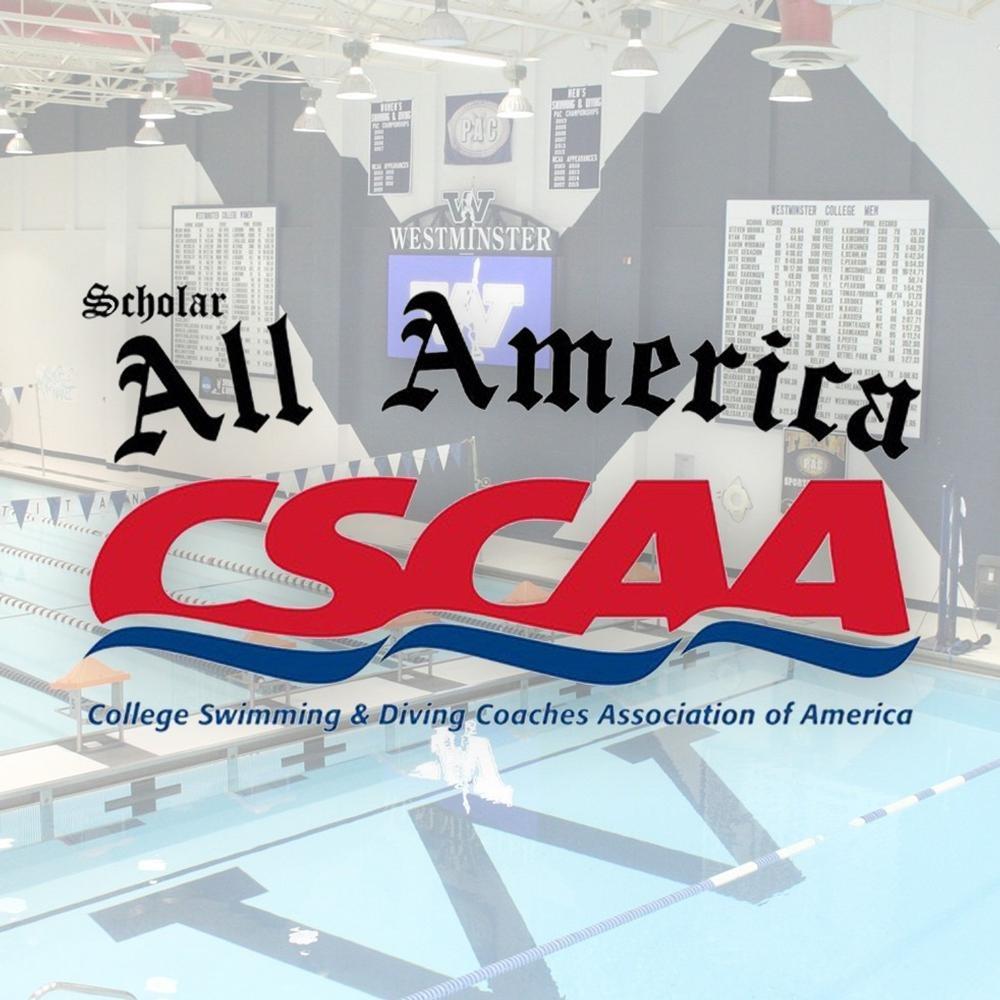 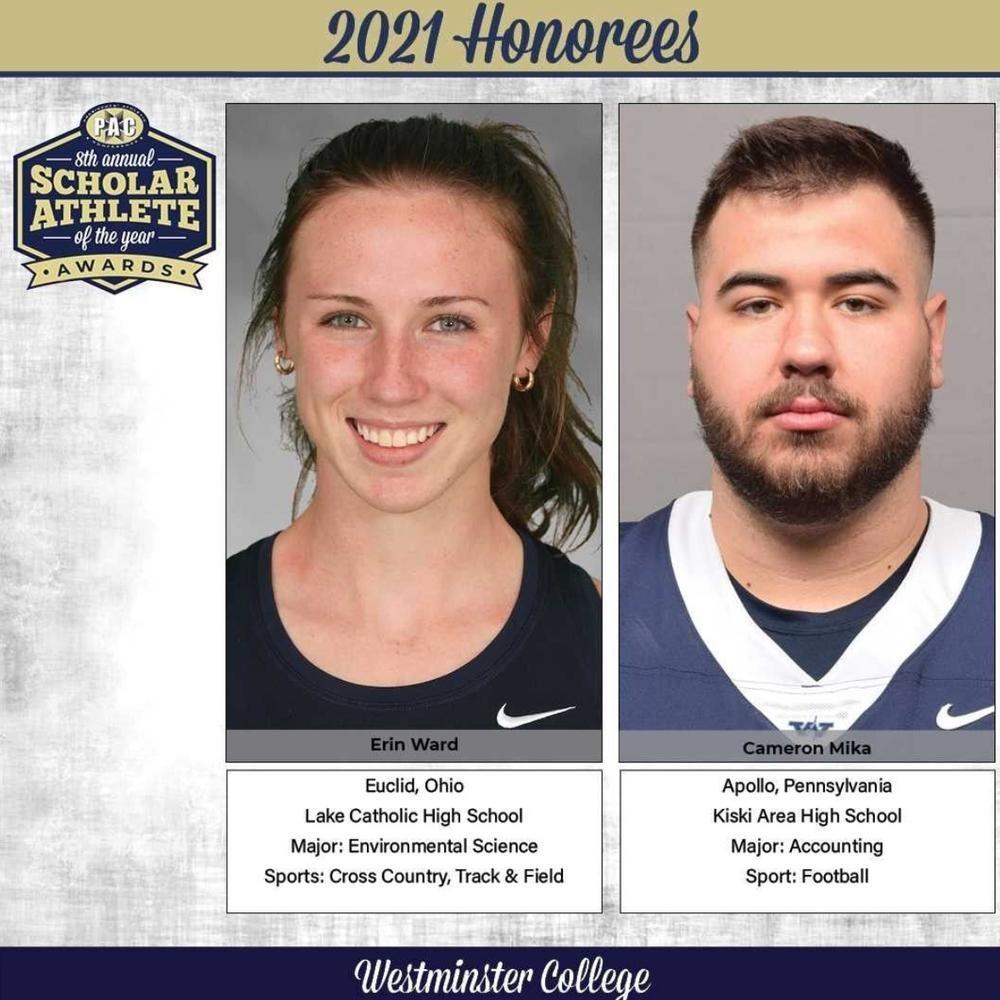 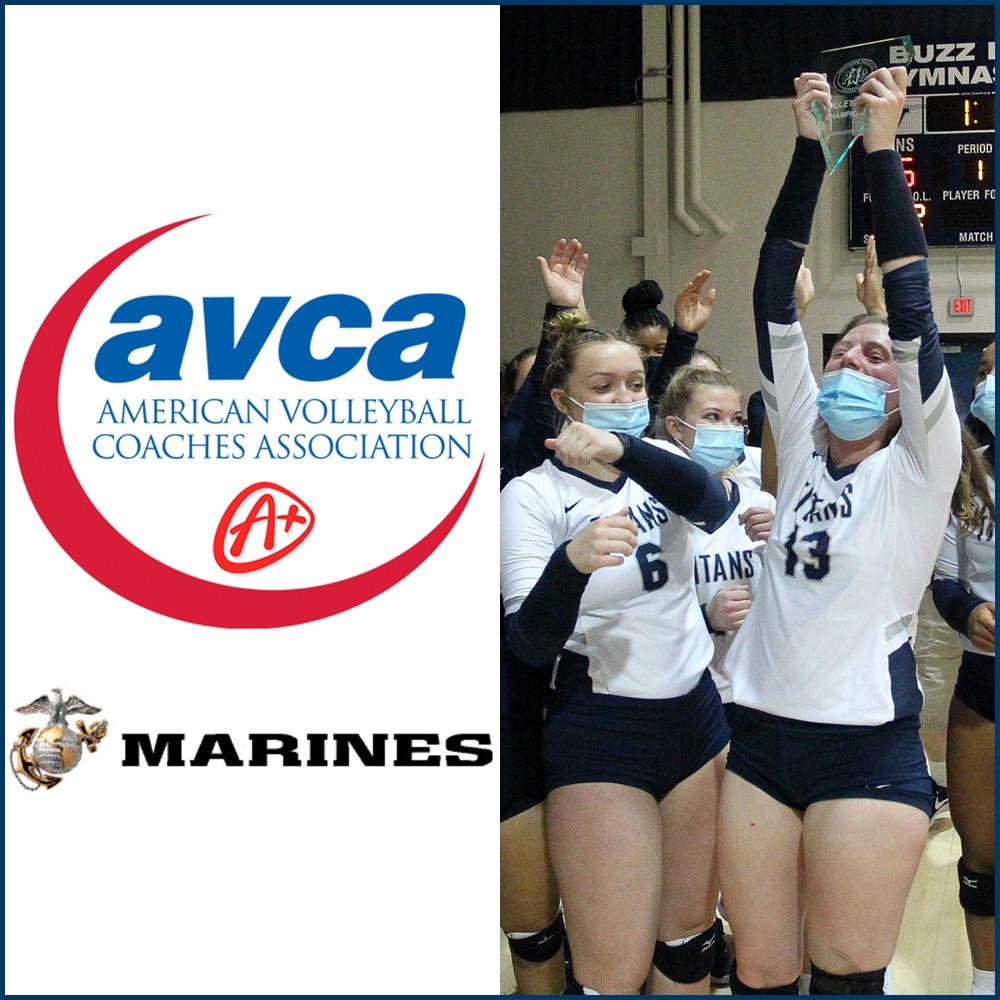 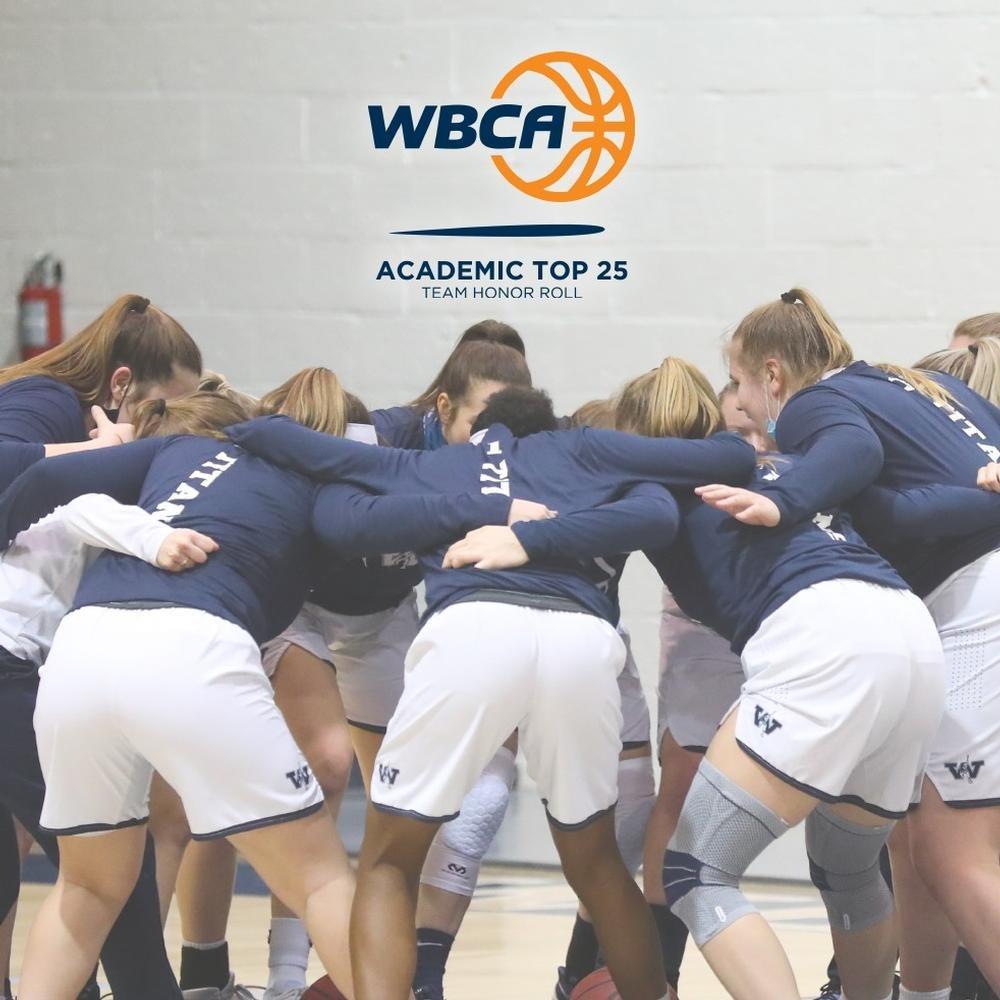