The American Chemical Society (ACS) is the largest scientific professional organization, consisting of over 160,000 researchers, professors and engineers. Westminster professor of chemistry Dr. Peter Smith was elected as a councilor for the society in the industrial and engineering chemistry division.

Starting in 2018, Smith will be one of four councilors to act as a voice for the division and vote on other board members and regulations that govern the society. He will serve a three-year term and attend bi-annual meetings with other leading chemists and engineers.

“I’m the only person in this organization from a private, liberal arts college—a primarily undergraduate institution,” Smith said. “The other members of this group are in major industries or at major research institutions that have graduate programs. I am the only one from a school like Westminster. I’m proud to be that person.”

Smith has been actively involved with the organization for over 10 years and has held multiple positions.  Before being elected as a councilor, Smith was program chair for the region and planned professional symposia at national meetings for thousands of chemists and engineers to attend. The society functions to advance the broader chemistry enterprise and its practitioners for the benefit of the Earth and its people.

“I’m not trying to discover new science,” Smith said.  “I’m trying to take well-known applications and apply those to help solve problems that we’re currently facing. Chemists are going to come up with the solutions to those issues, and then engineers are going to deploy those solutions and make it work.  It’s putting the science into practice.”

Nonetheless, the ACS is not just a way for Smith to add to his educational research and professional repertoire. The society gives his students a wide network of renowned engineers and chemists.

“[ACS] allows me to speak with the experts in the field about what’s currently going on,” Smith said.  “It gives my students at Westminster a worldwide network of chemists. My network becomes my students network.”

Having been a part of the organization for so long, Smith has established this broad network of chemistry professionals and is able to keep up-to-date with industry trends and research. In turn, he keeps his upper-level classes current and applicable by drawing on the research that he learns at ACS conferences.

As an influential member of such an organization from a small liberal arts college, Smith enables Westminster’s voice to be heard on a national level. 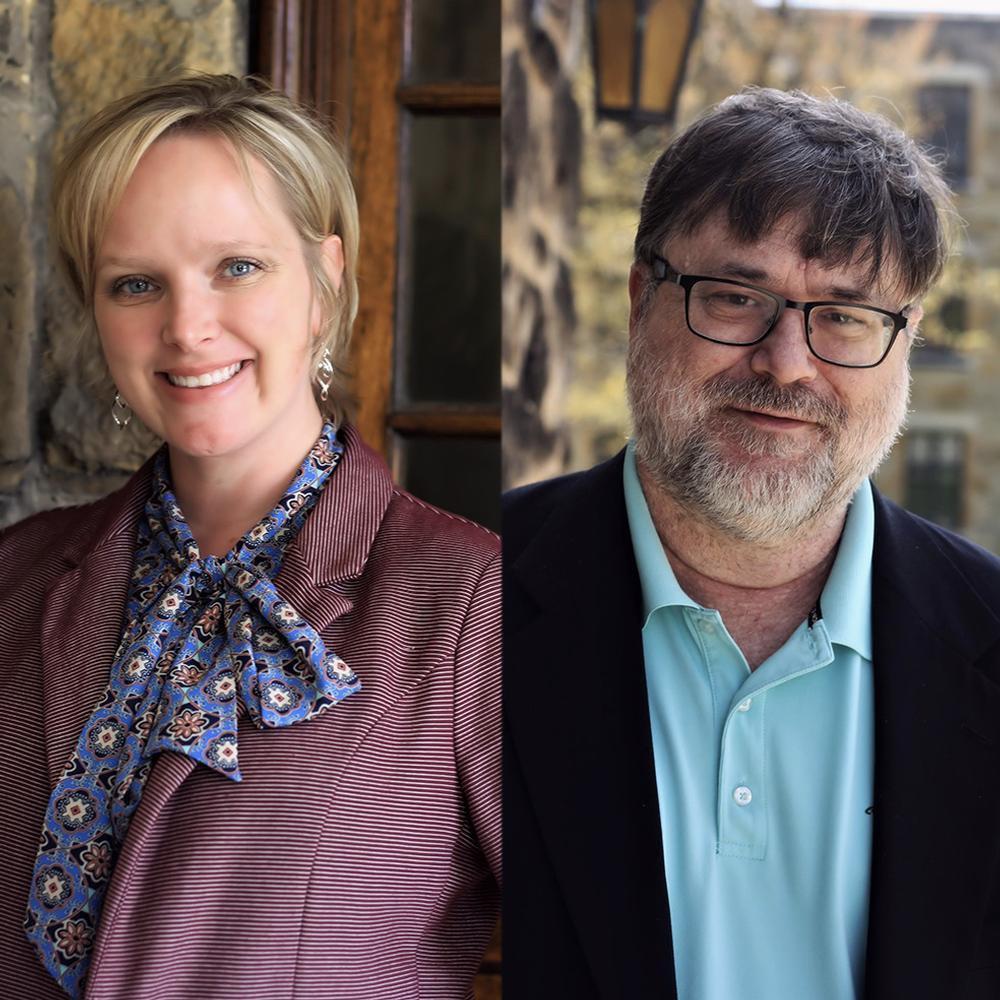 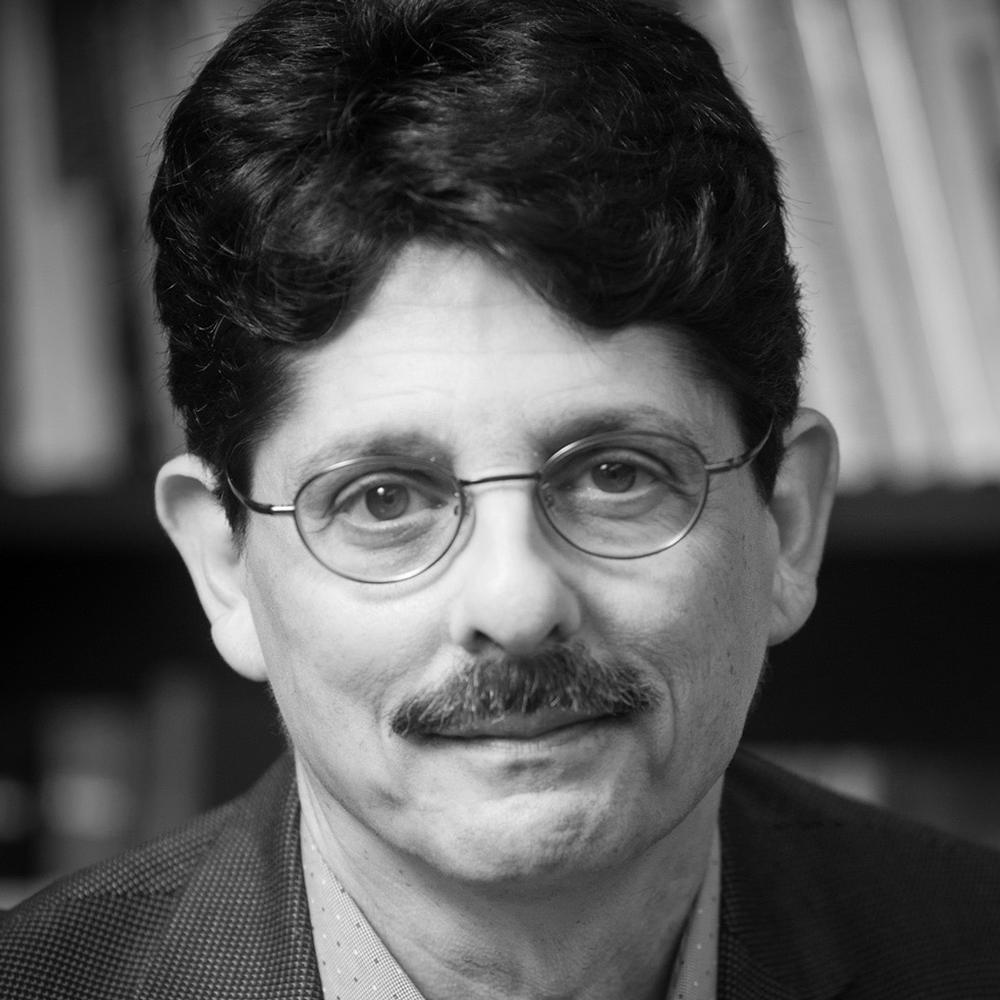