Dr. James C. Rhoads, Professor of Political Science at Westminster College, presented his research "Exploring the Intersection of Popular Culture and Political Polarization: A Q-Methodological Investigation of Hochschild's 'Strangers in Their Own Land" with his co-authors Dr. Dan B. Thomas and Dr. Bruce McKeown.

Thomas and McKeown are also Q-methodologists (a particular methodology used to scientifically study the subjective) and political scientists interested in popular culture.

“I have been interested in the intersection between popular culture and American politics for many years, but it has increasing relevance for understanding what is happening in our politics,” says Rhoads.

Rhoads, Thomas and McKeown presented their research paper in a panel at the annual meeting of the Southwestern Popular Culture Association held in Albuquerque, New Mexico during February 15-18, 2017. The paper examines Strangers in Their Own Land by UC-Berkeley sociologist Arlie Hochschild, in which Hochschild examines the unseemly electoral allegiance by Southern conservatives to the Republican party.

“Our panel was well-attended and interest was high not only in the information about what motivated Trump voters, but in the use of the methodology," adds Rhoads.

Rhoads and his co-authors focused on the subjectivity at the intersection of popular culture and partisan polarization. Specifically, the researchers examined the election of Donald Trump, President of the United States and former reality television/pop culture icon. They also analyzed reasons Trump voters provide for their electoral choice. 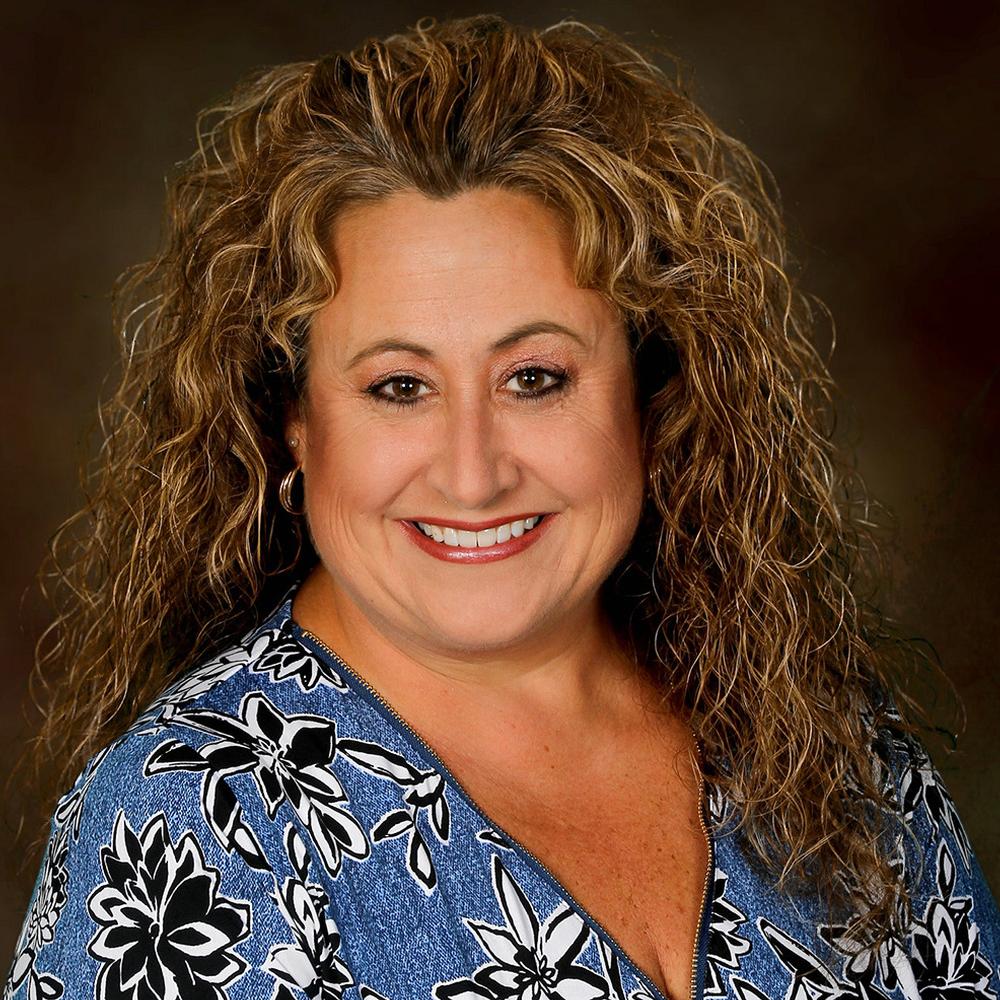 22 days ago
IN THE NEWS: Westminster, Jameson partnership training nurses to fill need 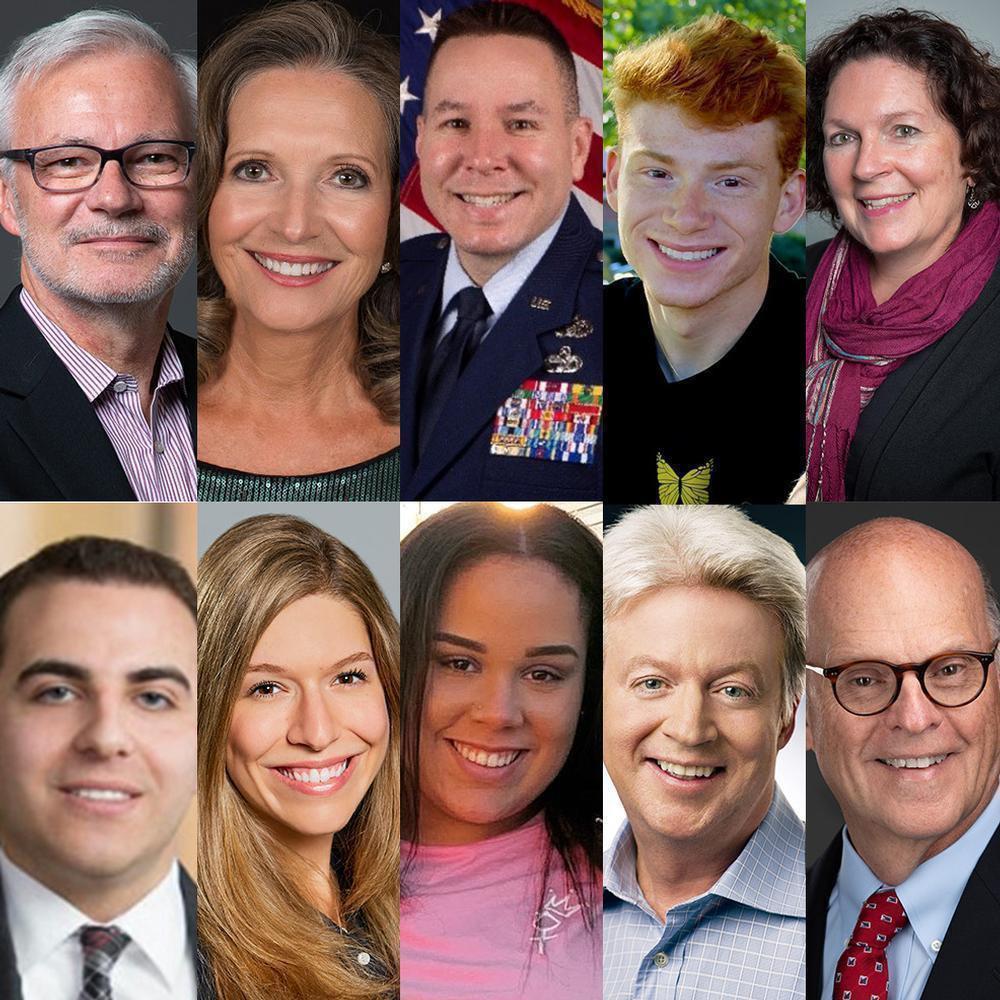 40 days ago
Westminster will honor alumni during Homecoming 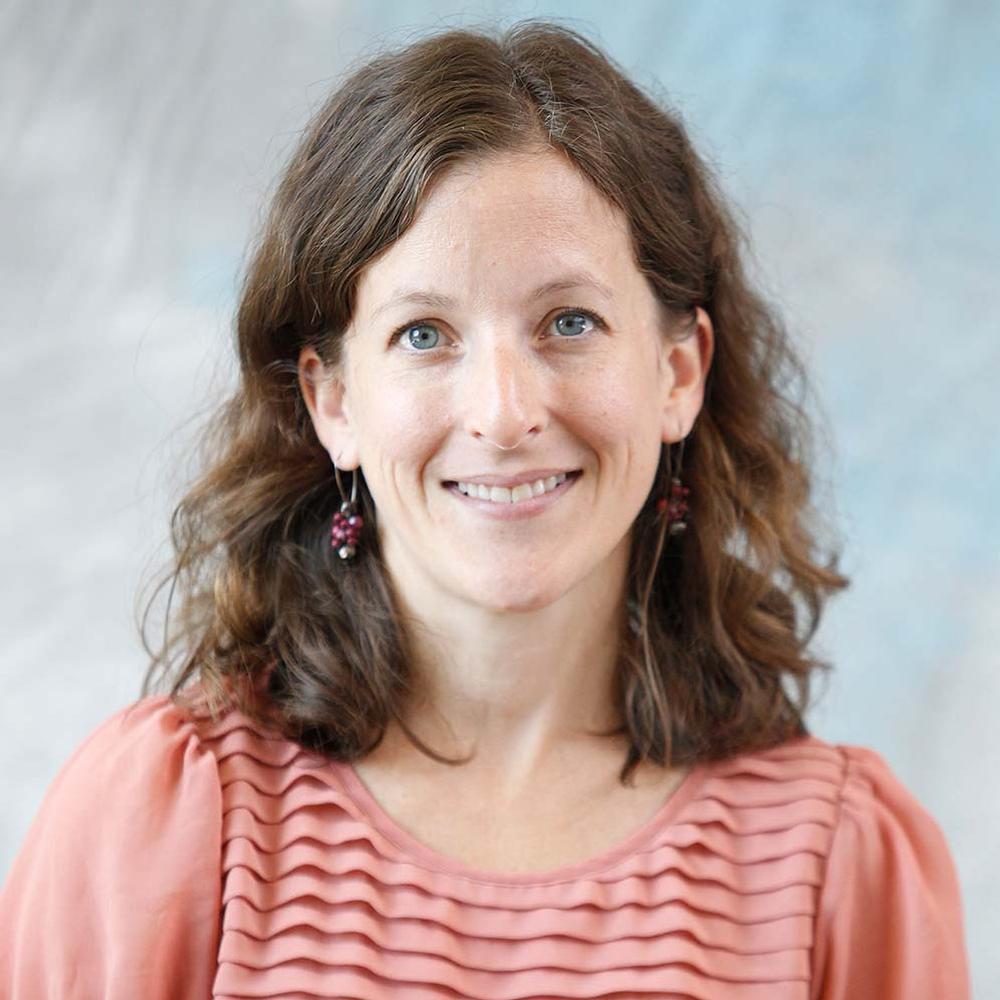