The Westminster College Board of Trustees added five members to its class of 2026, including three first-time trustees.

Elected during the board’s winter meeting on Feb. 12 were Jennifer Bertetto, Chris Frye Jr. and Kristin Kaiser ’86. Returning to the board are past trustees Doreen McCall and Jeffrey T. Wiley ’75. Each will serve four-year terms, effective July 1.

Bertetto, president and chief executive officer at Trib Total Media in Pittsburgh, is a 30-year veteran of the newspaper industry. She also serves as president of 535media, an affiliate of Trib Total Media, which focuses on digital products, services and innovation, and is vice president of InvenGlobal, an e-gaming and video game-based website.  In 2021, Bertetto was awarded the Benjamin Franklin Award for Excellence by the Pennsylvania NewsMedia Association. In 2022, she was selected to represent the newspaper industry in the Senate Judiciary Hearings related to the Journalism Competition and Preservation Act in Washington, D.C. Bertetto earned a Bachelor of Science degree from the University of Pittsburgh and holds certificates in Leadership and Management and Strategic Management from the Wharton School. She resides in Lower Burrell, Pa.

In 2019, Frye made history by becoming the first Black mayor of New Castle, Pa. He earned an undergraduate degree from Gannon University and a master’s in social work with a concentration in community organizing and social administration from the University of Pittsburgh. While in Pittsburgh, he examined neighborhood development, focusing his research on distressed areas that underwent successful revitalization. Frye serves on the Lawrence County YMCA Board of Directors, Foundation Boxing Board of Directors and the Pennsylvania Municipal League Executive Committee as the Northwest District Officer. In December, he announced his bid to run for lieutenant governor of Pennsylvania.

Kaiser recently concluded her tenure as director of planned giving at Orchard Hill Church in Wexford, Pa., where she previously served as director of ministry team development. After earning her degree in elementary education from Westminster, she spent several years teaching in Lexington, Ky., and Pasadena, Calif. She is a former mentor and coordinator for Teach for America, the California Reading and Literature Project, and Project SEED with The National Science Foundation and California Institute of Technology.  She is an active volunteer within her community, serving on numerous boards and committees. She and her husband, Tim Kaiser ’85, currently reside in Pittsburgh and are the parents of two Westminster graduates, Adam Kaiser ’18 and Joshua Kaiser ’19.

McCall, chief counsel for the Pennsylvania Turnpike Commission, returns to the board for her fifth term. She previously held the roles of chief counsel for the Pennsylvania Historical and Museum Commission, deputy general counsel and assistant general counsel in the Governor’s Office of General Counsel, and as a staff attorney in the Office of the Inspector General of Pennsylvania. She is active in the Dauphin County Bar Association and Ladies First, a public finance organization. In 2004, the Pennsylvania Bar Association honored her as Government Lawyer of the Year. A graduate of Slippery Rock University, she earned her J.D. from Ohio Northern University. She currently resides in Harrisburg.

Wiley, managing director and chief operating officer of the law firm of Dickie, McCamey & Chilcote PC in Pittsburgh, also returns to the board for a fifth term. He is a former assistant district attorney in the Allegheny County District Attorney’s Office. He is a member of the Allegheny Bar Association, Pennsylvania Bar Association and the Pennsylvania Defense Institute. Wiley also serves on the Board of Pennsylvanians for Modern Courts and the Lawyers Committee of the National Center for State Courts. Following his graduation from Westminster, he earned his J.D. from the Case Western Reserve University School of Law. He lives in Allison Park, Pa.

For more information, contact Diane Ubry, secretary for the Board of Trustees, at 724-946-7130 or ubrydl@westminster.edu. 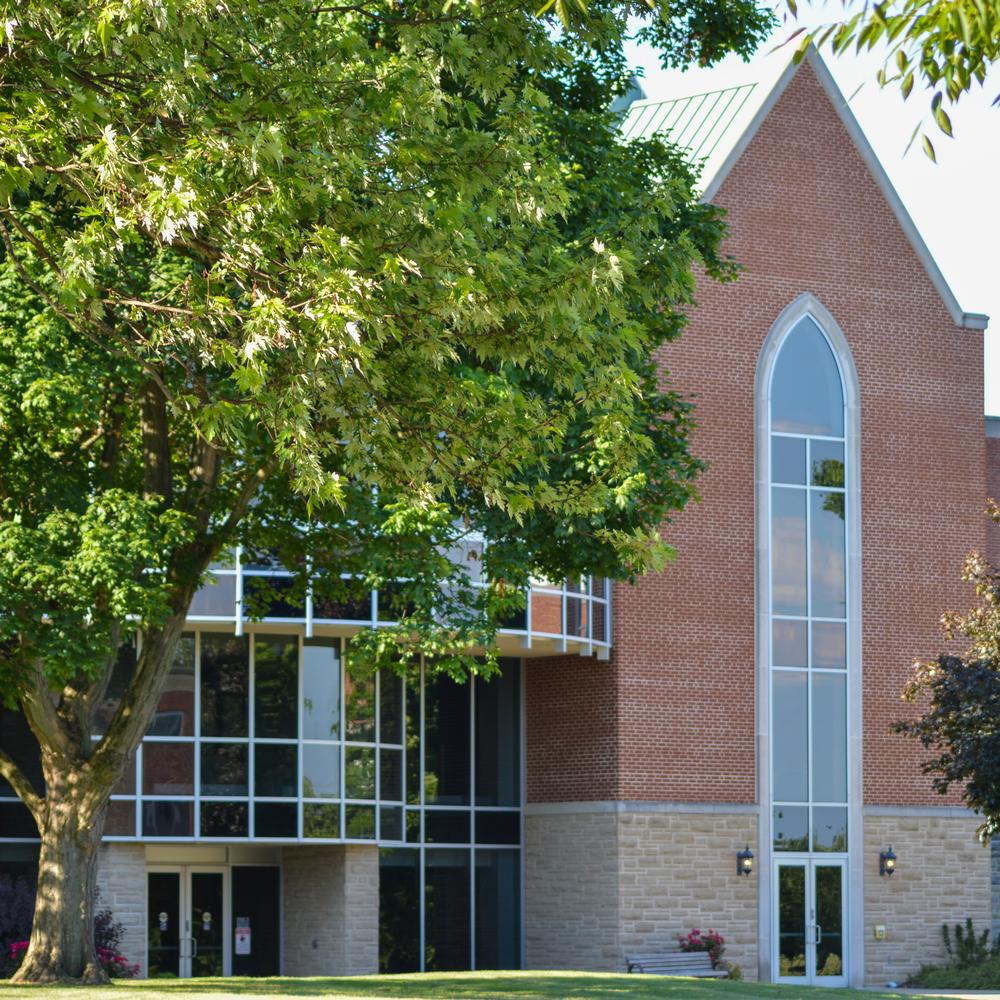 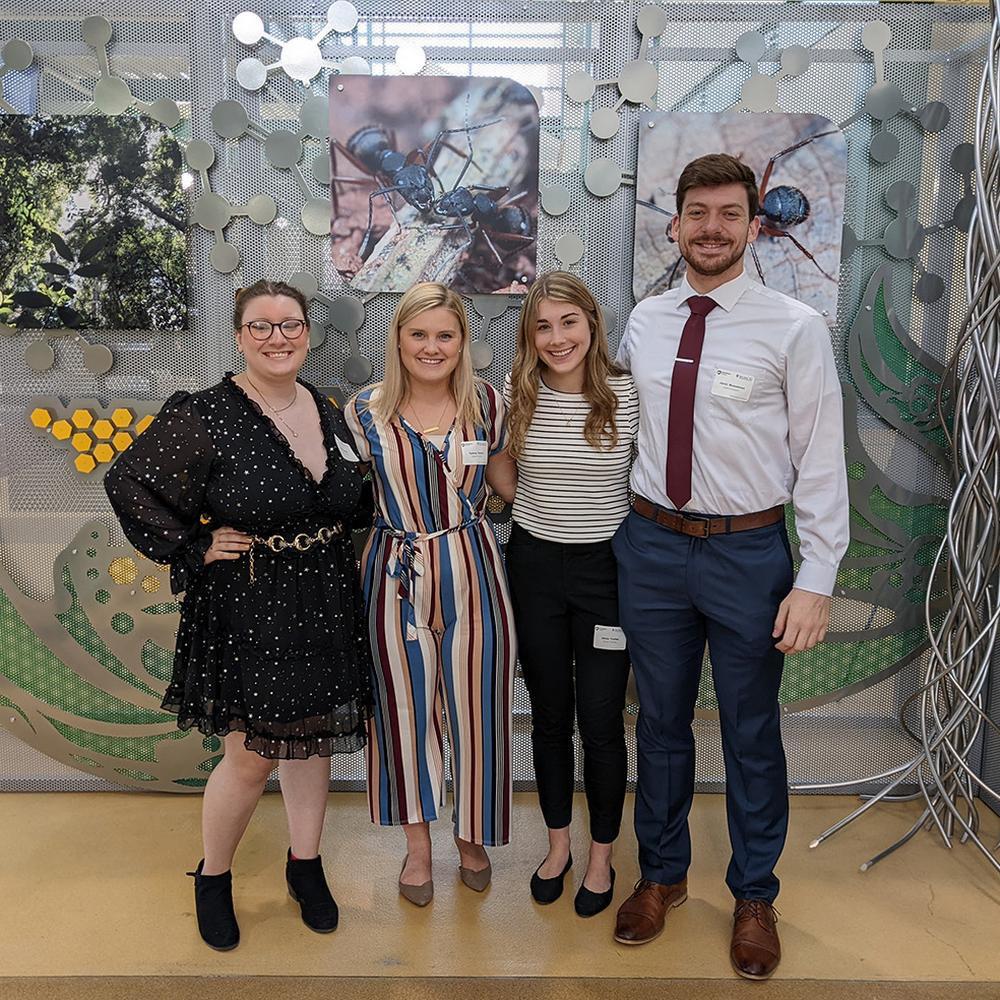 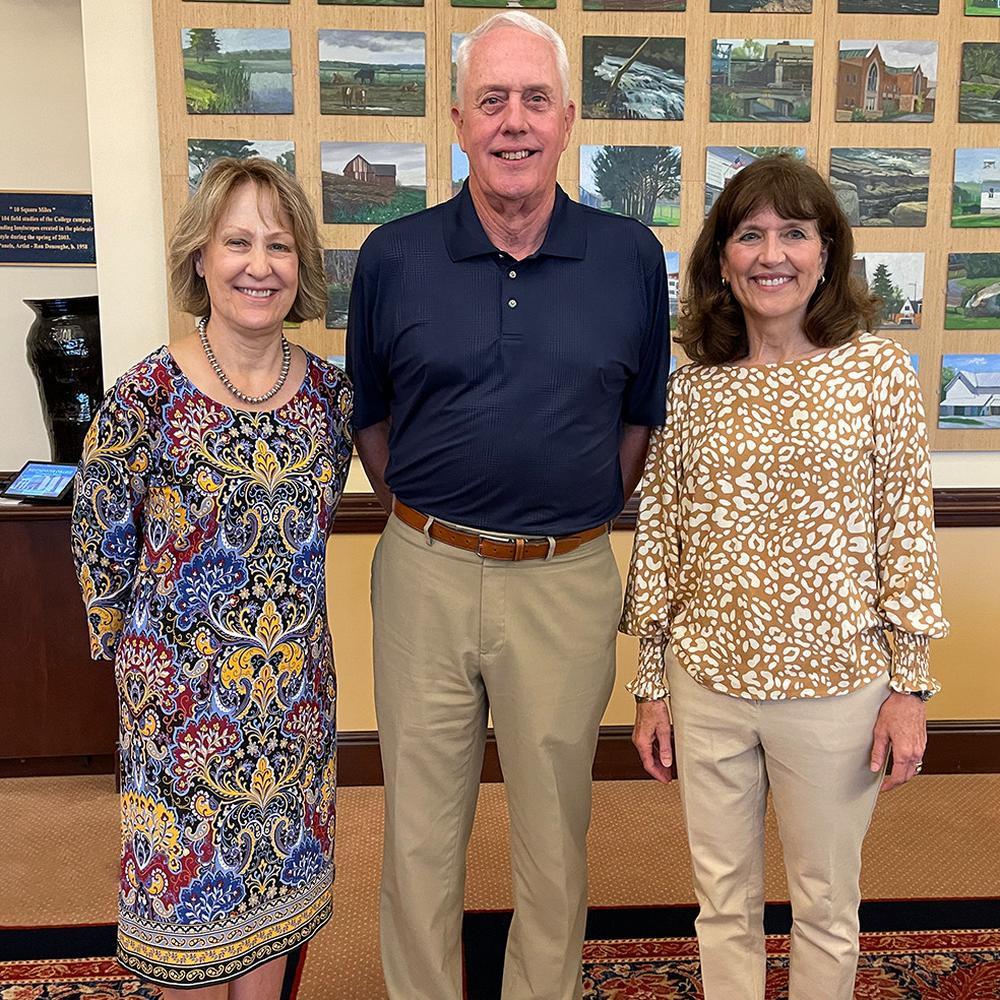 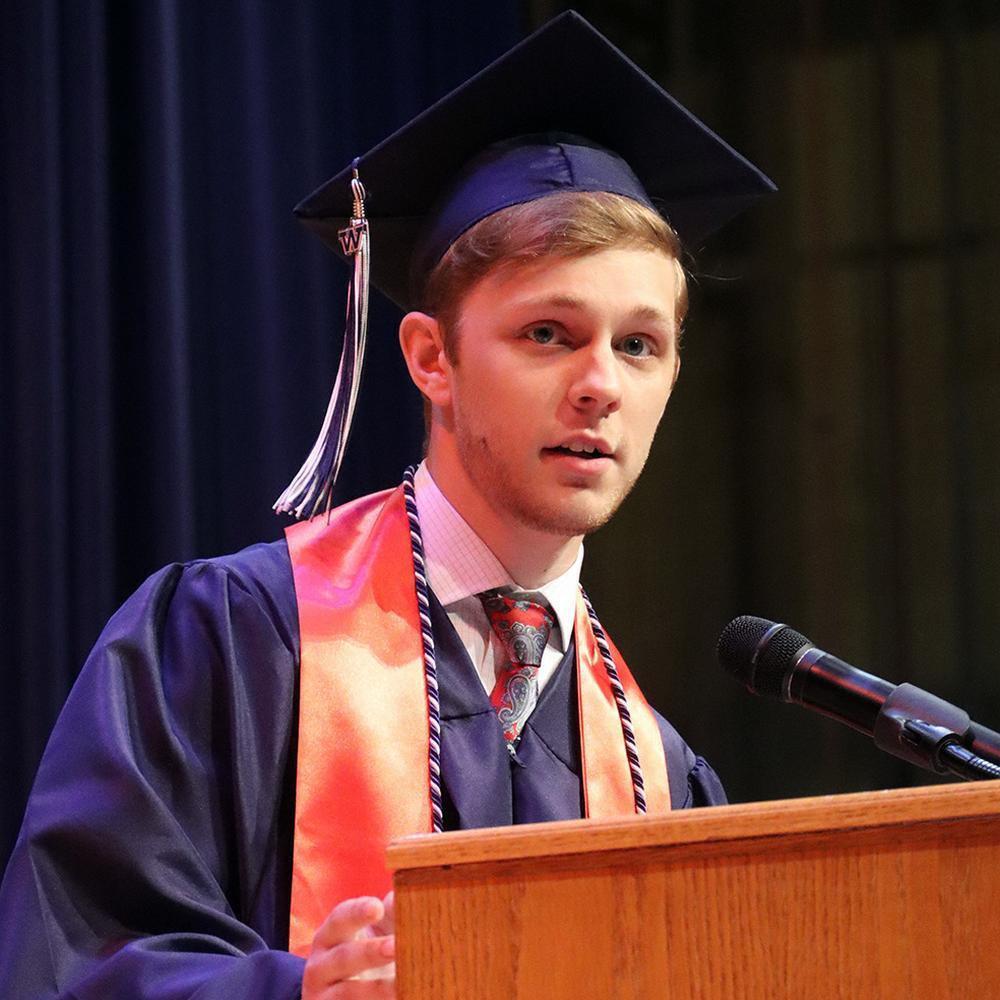