Fusco led the Titans to a 154-34-3 (.814) record from 1972-90, leading the Titans to four NAIA Division II National Championships in 1976, '77, '88 and '89. When he stepped down following the 1990 season, his career winning percentage was the second highest among all active NAIA football coaches with more than 10 years of experience. He is also a member of the College Football Hall of Fame.

A 1960 Westminster alum, Fusco began his coaching career at nearby Wilmington and Grove City high schools before joining Burry's staff as offensive line coach in 1968. After serving as an assistant over the next four years, helping the Titans to the 1970 national crown, he began a head coaching career that included nine NAIA national playoff appearances and 15 NAIA Division II Top 20 finishes. However, it was the national championship years that left Fusco an undeniable legacy of success. Fusco led Westminster to a 21-1 record while capturing the 1976 and 1977 NAIA Division II national titles. His 1977 team finished 11-0 (Fusco's first undefeated team) and also won the Lambert Bowl trophy as the top small college team in the Eastern United States. Fusco again led Westminster to back-to-back titles in 1988 (14-0) and 1989 (13-0), compiling a 27-game winning streak that, at the time, was the longest win streak of any college team in the nation at any level.

Fusco was honored as Westminster's Letterman of Distinction in 2012, only the fifth former Westminster student-athlete to receive this prestigious honor, joining Titan legends David B. Fawcett '29, Dr. Harold E. Burry '35, C.G. "Buzz" Ridl '42, and Chester P. "Chet" Claire '49. In addition to the College Football Hall of Fame, Fusco is in the Italian American Sports Hall of Fame, Western Pennsylvania Hall of Fame, Lawrence County Hall of Fame, and NAIA Hall of Fame.

The list was selected by ESPN's blue-ribbon panel of 150 media members, administrators and former players and coaches. The panel consisted of 49 active writers, 31 ESPN analysts, 22 former coaches/players, 20 current sports information directors and administrators, 17 retired writers/SID's/broadcasters and 11 personalities from other networks. All four NCAA divisions and the NAIA were represented.

"The lifespan of a game is measured in hours. A team comes and goes in a season. A player lasts no more than four years; But a coach? A coach is different. Coaches define eras. In a sport in which we root for laundry, a coach humanizes those colors, becomes as much a symbol as the mascot," said Ivan Maisel, senior writer for ESPN who focuses on covering college football and its 150th anniversary.

*ESPN contributed to this release 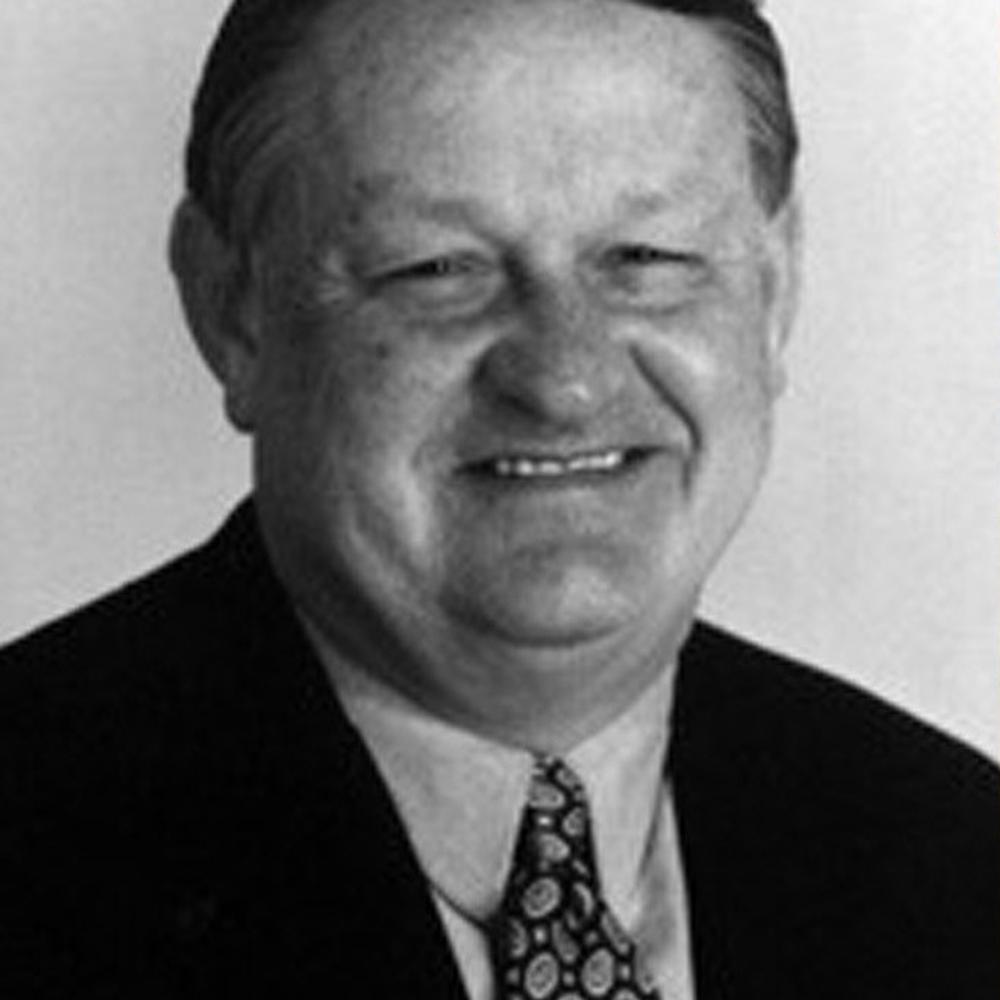 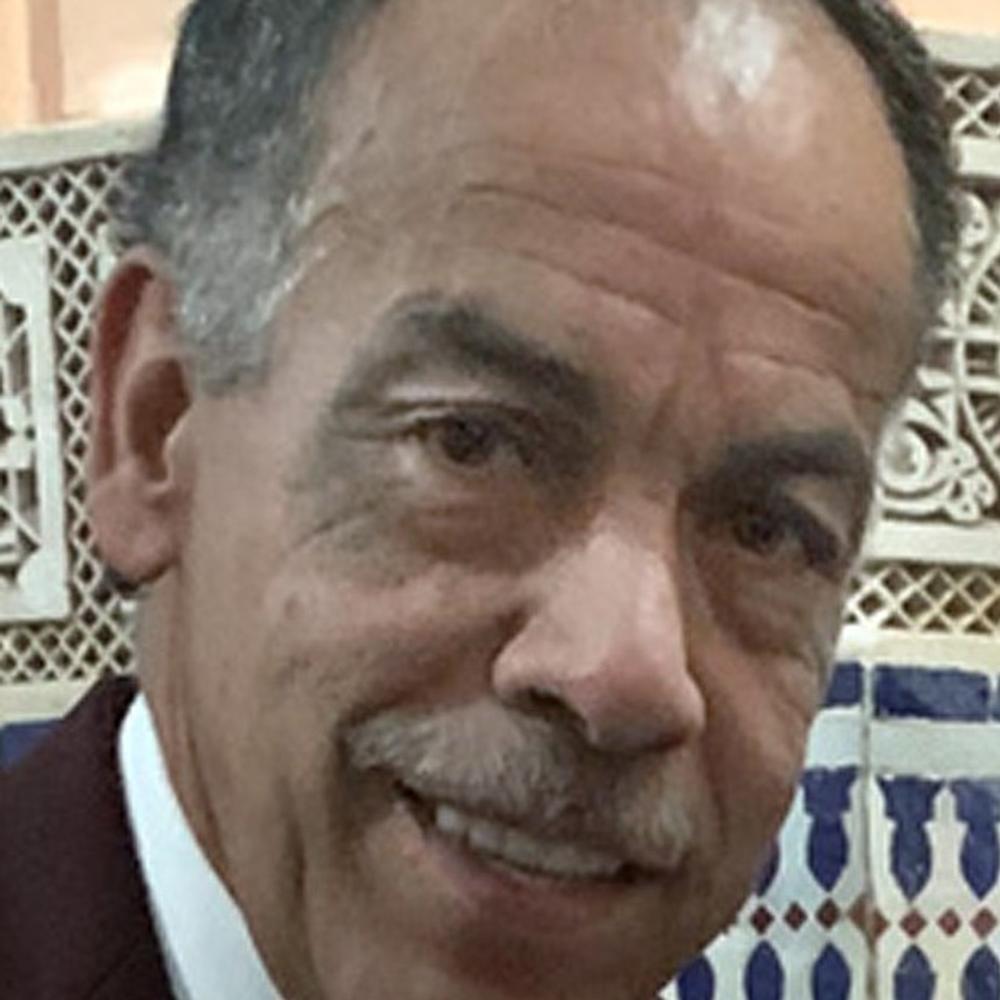 38 days ago
Men’s Soccer: In Memory of Kamal Houari 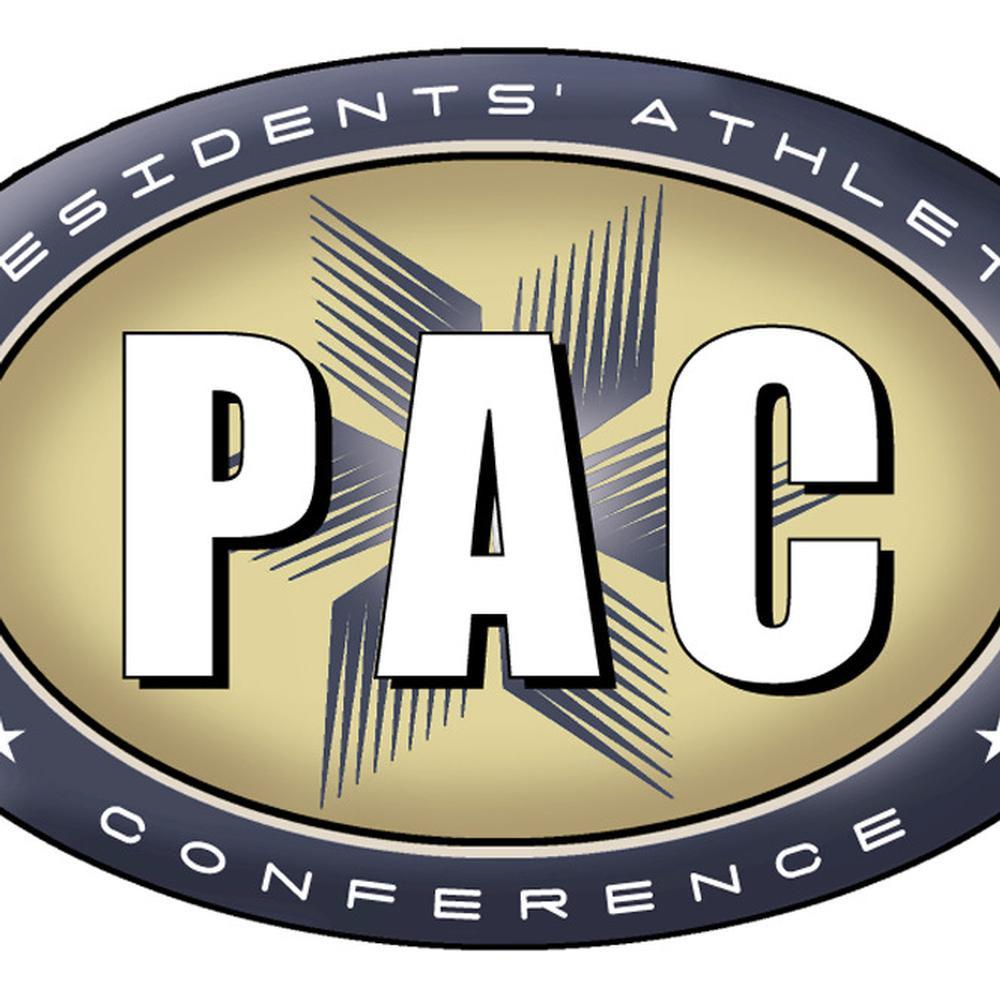