Sorrell, a Pittsburgh-based flutist and an adjunct professor of flute at Westminster, will perform “Fantasie Brilliante on Themes” from Georges Bizet’s Carmen.

The program will also feature “Wedding Day at Troldhaugen” and “In Autumn” Overture by Edvard Grieg, as well as two additional pieces—“Air” from Orchestral Suite No. 3 by Johann Sebastian Bach and “Phantom of the Opera” by Andrew Lloyd Webber—with collaboration from Beaver High School Orchestra under the direction of Kristina Woodson-Graham.

Sorrell is the founder, flutist, and artistic director of the Pittsburgh-based contemporary music ensemble, NAT 28. She often performs with local ensembles such as Chatham Baroque, the Opera Theatre of Pittsburgh, and the Erie Chamber Orchestra. Sorrell also plays Baroque and Renaissance flutes, and her historical ensembles have performed around the United States at such events as the Kennedy Center’s Conservatory Project and the Boston Early Music Festival.

The Westminster College Symphony Orchestra is under the direction of Dr. Melinda Crawford Perttu, Westminster associate professor of music. Crawford Perttu, who joined the faculty in 2011, earned an undergraduate degree from Duquesne University and master’s and Ph.D. from Ohio State University.  She has studied Gaelic, fiddling, and fiddle pedagogy at Sabhal Mòr Ostaig in Scotland.

The concert is free and open to the public. Contact Crawford Perttu at 724-946-7271 or perttumh@westminster.edu for additional information. 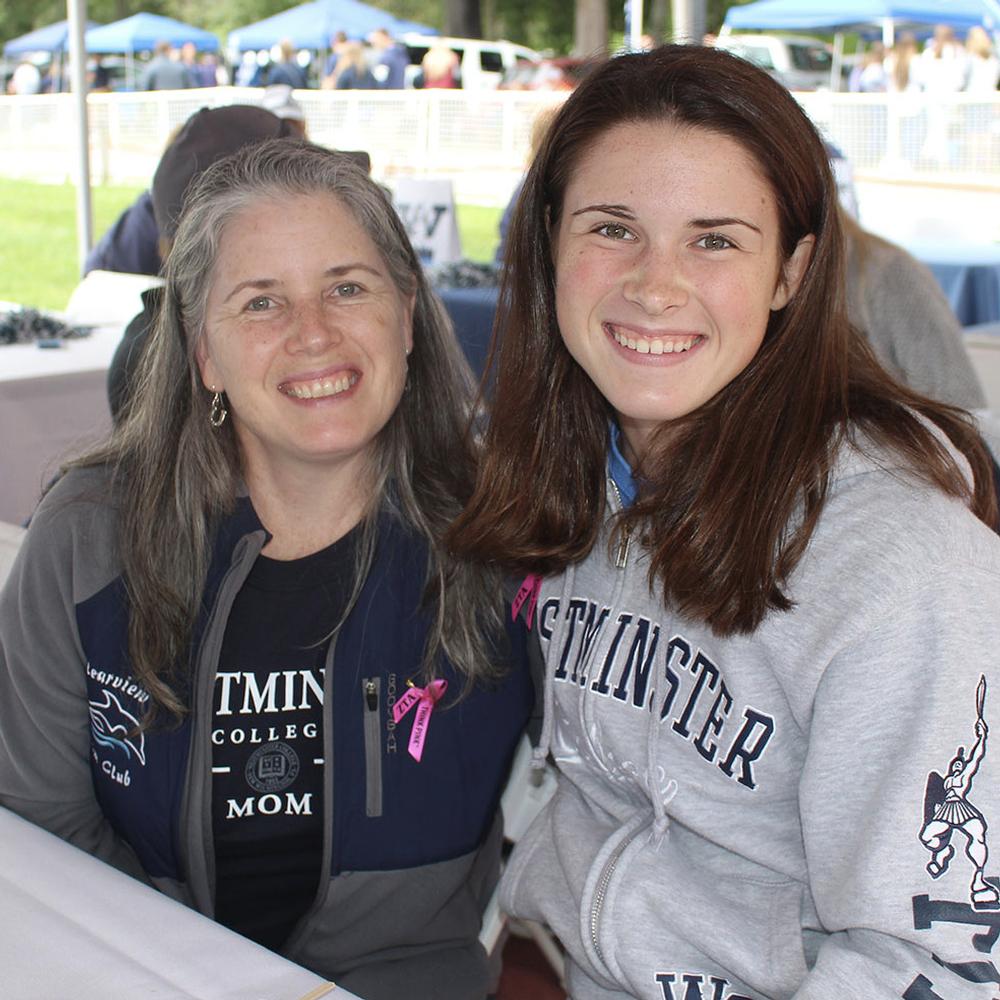