Westminster College’s Department of Physics will host Dr. David A. Weintraub for the annual Robert M. Woods Memorial Lecture at 7 p.m. Thursday, Nov. 3, in Phillips Lecture Hall, Hoyt Science Resources Center. The lecture and the reception at 6:30 p.m. are free and open to the public.

Weintraub, professor of astronomy at Vanderbilt University, will present “Profound and Staggering: The Potential Impact of the Discovery of Planets Around Other Stars on Religion.”

Weintraub will describe how the discoveries of thousands of planets in orbit have been made and predict the progress astronomers are likely to make in their studies over the next 50 years. He will explain the consequences of those potential discoveries for selected religions.

The Woods Memorial Lecture honors Dr. Robert M. Woods, professor of physics at Westminster College from 1947-1972.  It is made possible by a gift from the Woods family that has been supplemented over the years by gifts from friends and alumni.

5 days ago
Westminster School of Music to host Woodwind Day 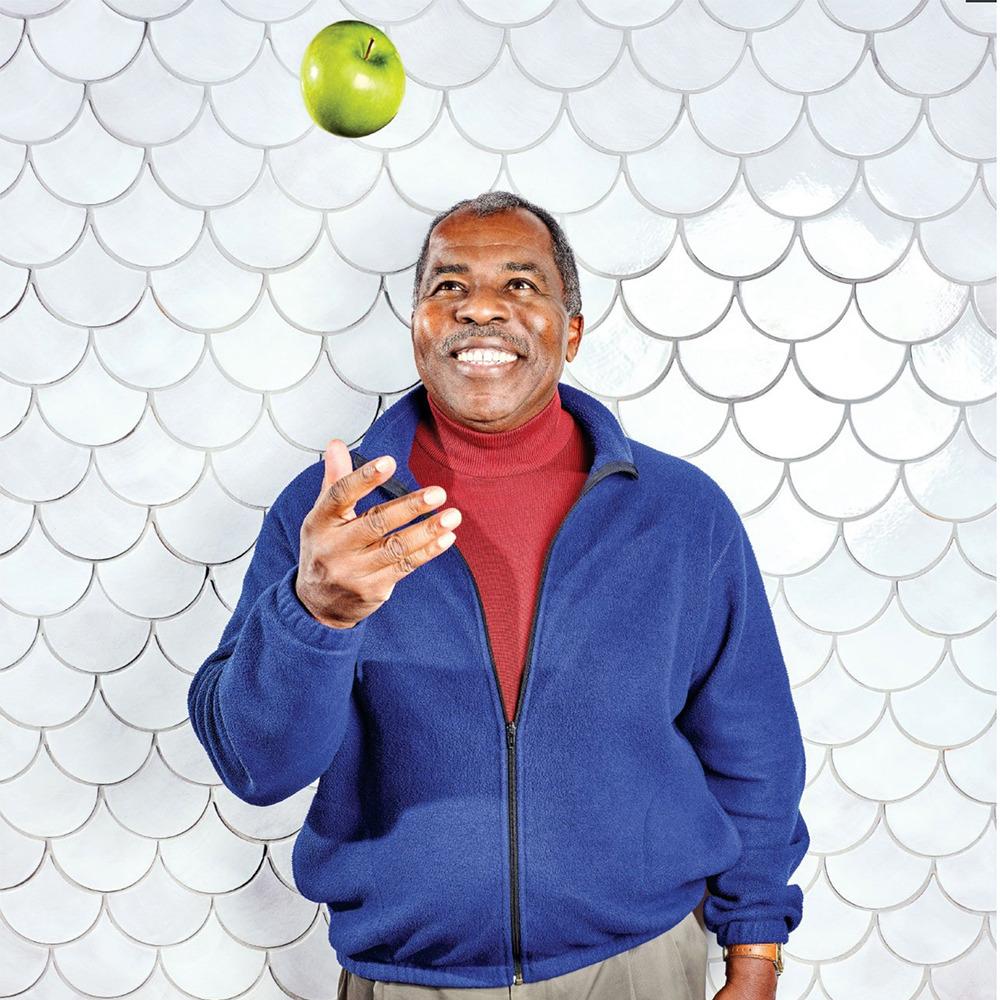