“One Battle in the War: The Struggle for Military Integration during World War II," an article written by recent Westminster College graduate, Raechel Pusateri, was accepted for publication.

The article was published in Volume VIII of Visions and Revisions: New Scholars and New Interpretations, an interdisciplinary journal for undergraduate research.

“The article argues that the movement to integrate the armed services during World War II was a key development in what scholars have called the ‘long civil rights movement,’ which defines the period of the civil rights movement more broadly than traditional accounts,” said Dr. Angela Lahr, assistant professor of history.

Pusateri’s piece was developed from a paper she wrote for her Historical Methods and Analysis course. It uses primary and secondary historical sources to make an argument about the significance of civil rights activism before the Brown v. Board of Education case in 1954.

Pusateri majored in history and English. 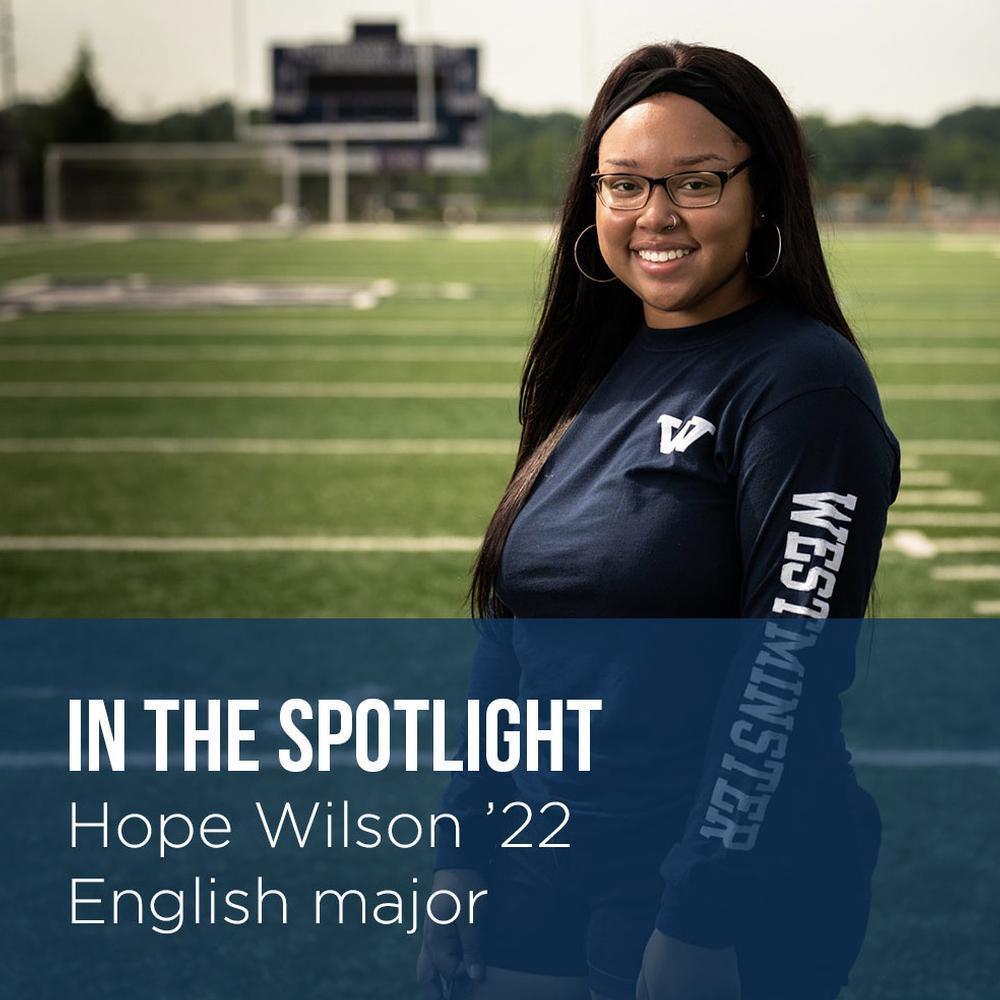 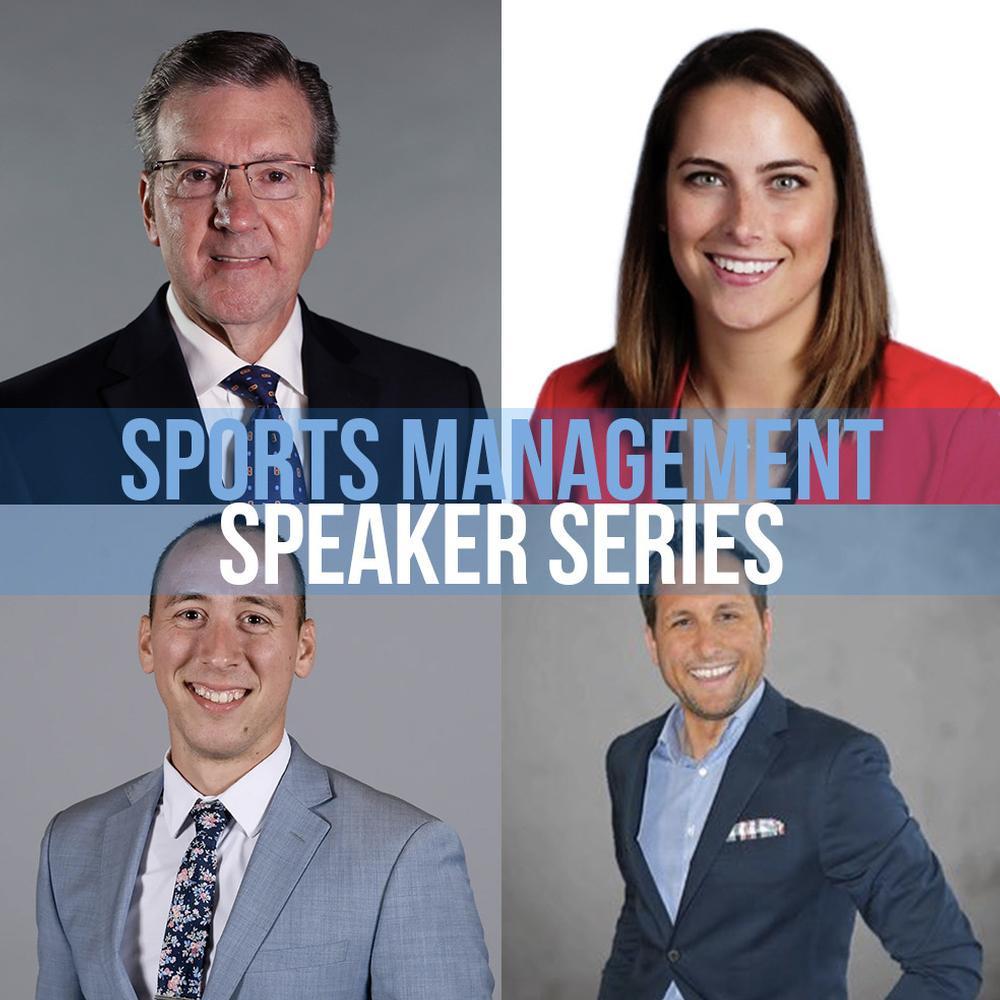