The conference will host local junior and senior high school students to represent United Nations members. To participate, each delegation or country will require at least two students, but no more than nine, to serve as delegates.

“As someone who primarily teaches courses on United States history, understanding the role of the United States in the world and how that has changed over time is crucial,” said Dr. Angela Lahr, assistant professor of history.

“After World War II, the United Nations profoundly influenced international relations, and it was during this same period that the United States has come to play a leading world role. This year’s historical simulation of the 1919 Paris Peace Conference following World War I also allows students to consider the important challenges and consequences of that event.”

The Model United Nations club offers students the chance to examine world affairs from an international standpoint. Club members are tasked with researching a country's stance on issues and then debating and defending solutions to the problems.

”As a history major with a political science minor, Model United Nations gives me a better understanding of what international diplomats deal with on a daily basis and the commitment and perseverance it takes to make changes in the world,” said Alec Fisanick, president of the Westminster Model United Nations Club.

Each committee will debate topics selected by students in Westminster’s Model United Nations Club. This year’s topics include, the Syrian refugee crisis, international terrorism, equal access to education, drug cartels, and the peaceful use of outer space among others.

“The Model United Nations conference informs students about some of the most vital issues facing the world today,” said Lahr. “It gives students the opportunity to research various countries and to consider those countries’ perspectives, interests, and objectives. It offers students a chance to grapple with complex questions, and it encourages them to think about creative solutions while practicing skills of diplomacy and effective negotiation.”

For more information on the Model United Nations Simulation or how to register, contact Lahr at lahram@westminster.edu or (724) 946-7256. 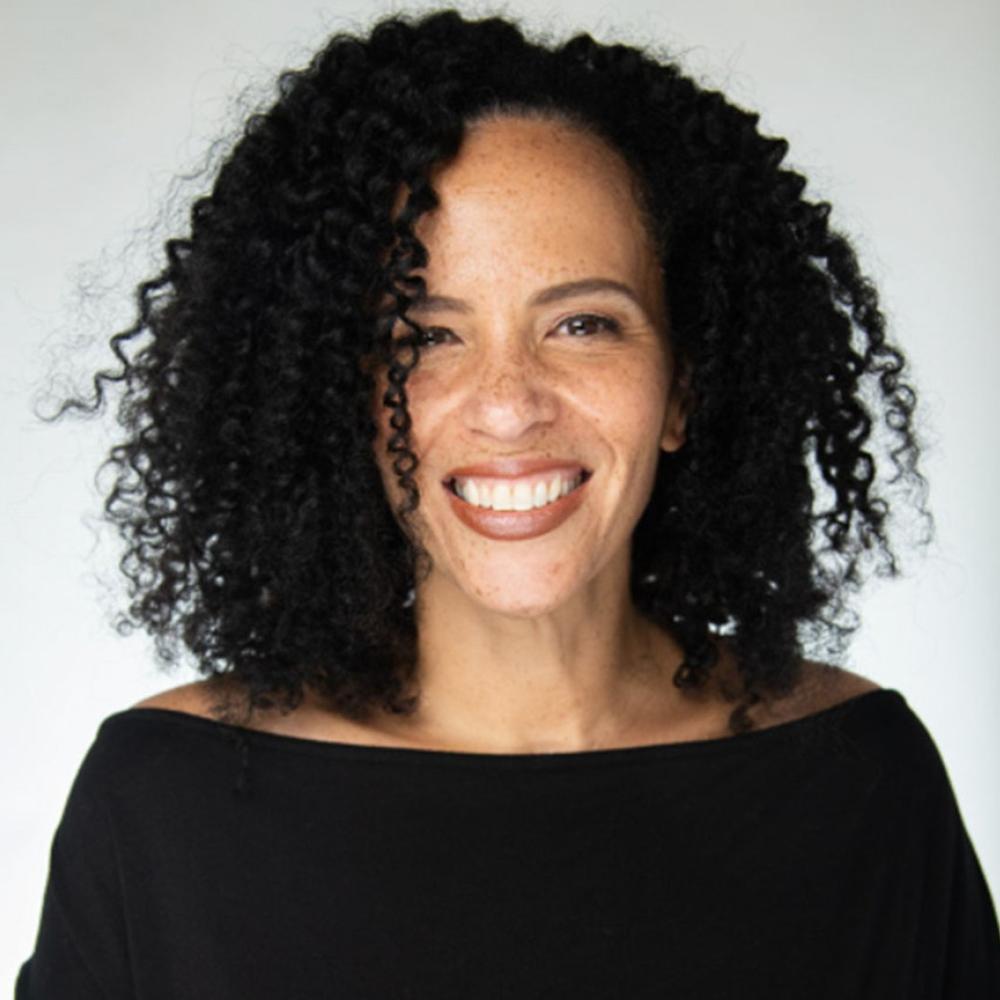