The book Anniversary of the Nation’s Triumph, written by three Russian authors and translated by Dr. Russell Martin, professor of history at Westminster College, was awarded the 2015 “Best Book Award” in the category of Best Reference Work.

The book was recognized by a combined award committee of the Russian Biographical Institute, the Russian State Library, the journal Literaturnaia gazeta (Literary Gazette), and the Cultural and Educational Center “Orden.”

“This is a very exciting award for me since it stems from my work in the Chancellery of the Head of the Russian Imperial House, HIH The Grand Duchess Maria Vladimirovna of Russia,” said Martin, who was featured in the Arts and Entertainment section of the Huffington Post last month for another book of his, which appeared last year. Martin’s translation is an “account of the Grand Duchess’s travels, speeches, and various commemorative events related to the 400th anniversary of the House of Romanov, which was celebrated in the year 2013.”

The award was announced this week on the pages of the Russian-language journal Literaturnaia gazeta.

For more information about Martin’s publications, contact martinre@westminster.edu or (724) 946-6254. 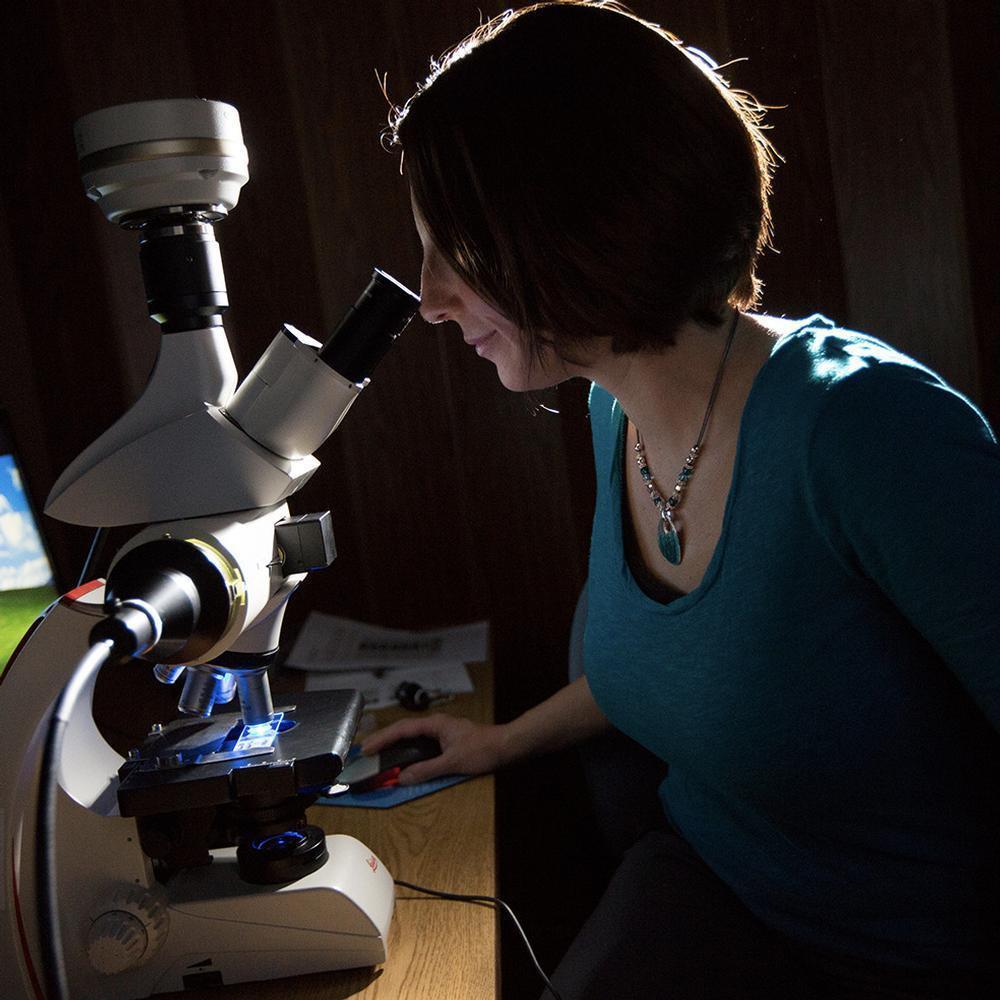 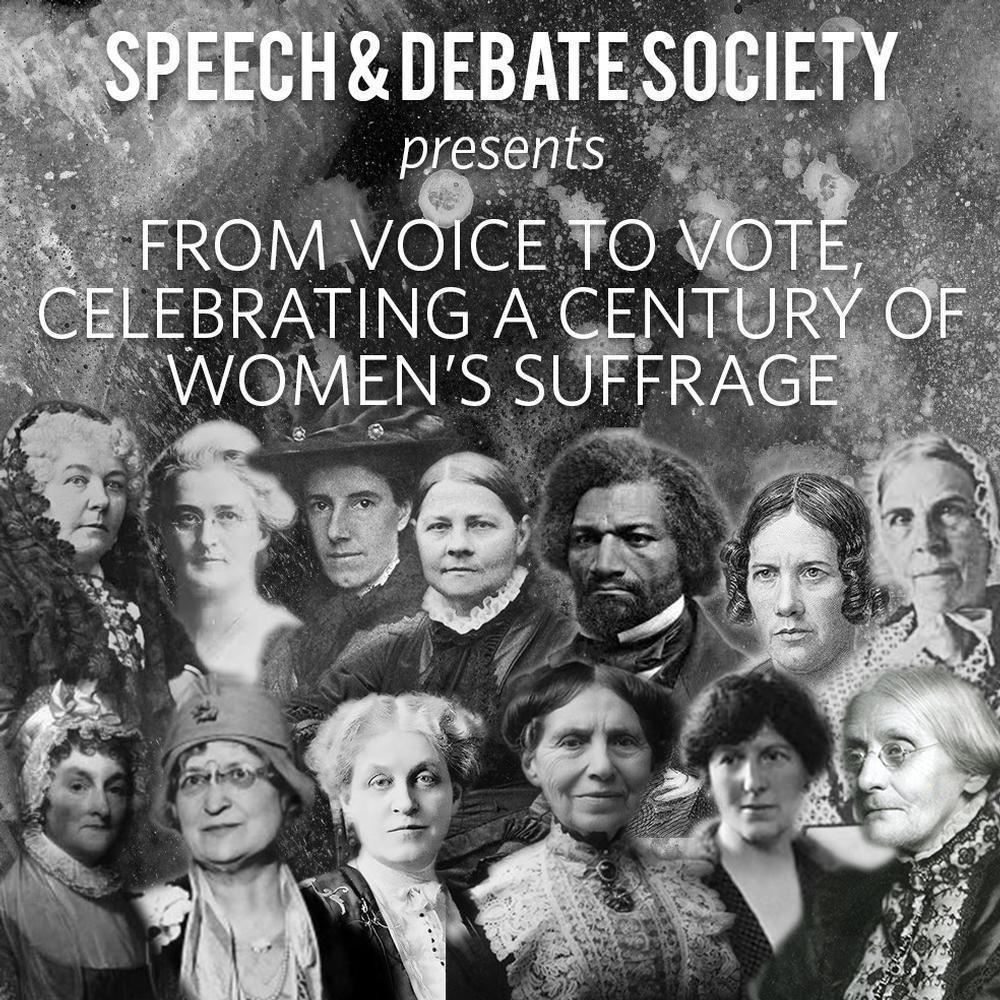 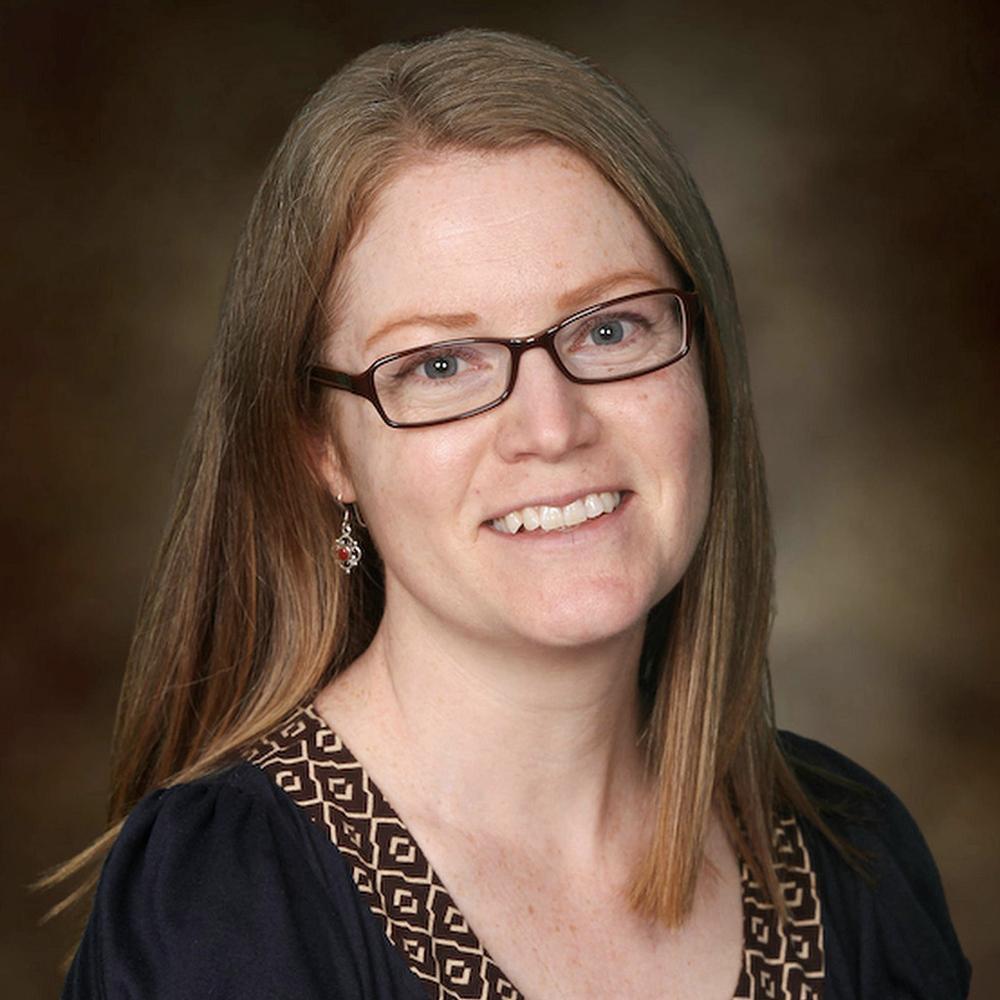 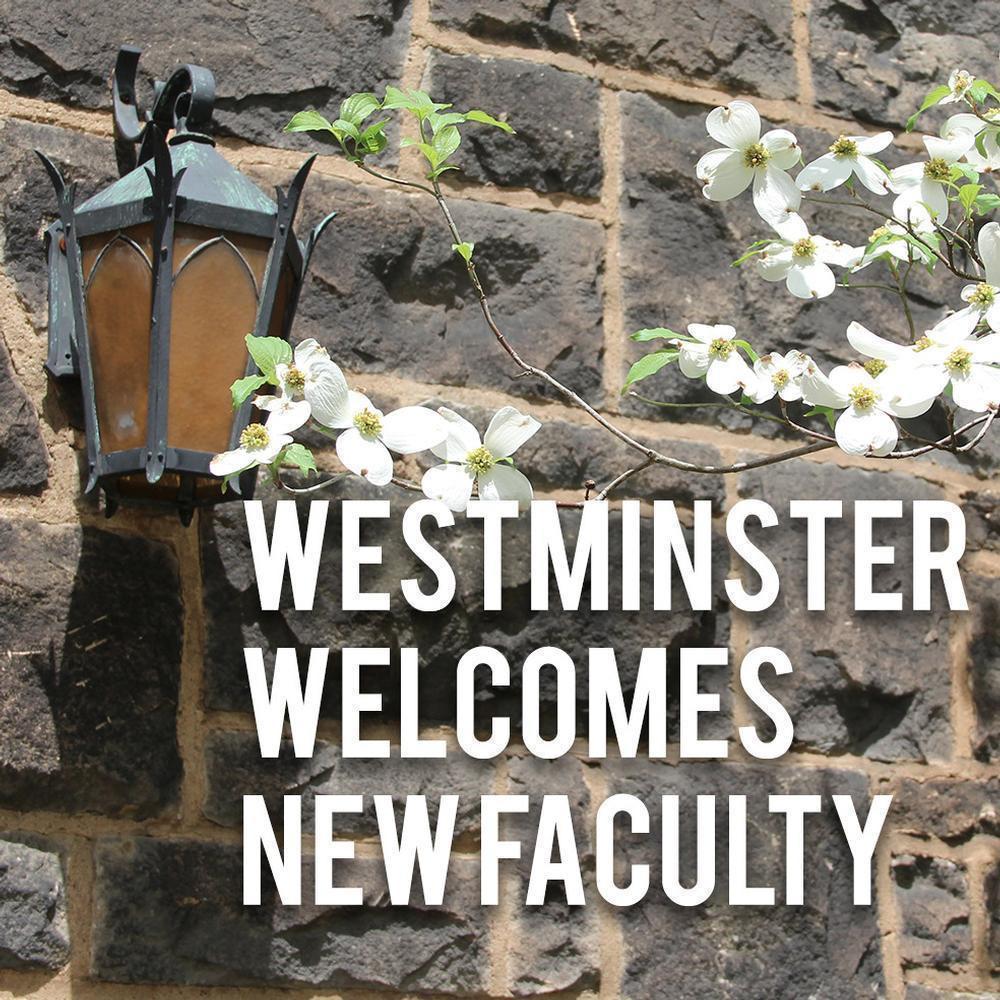