Beard earned College Sports Information Directors of America (CoSIDA) Academic All-America® honors on June 22 after completing a three-year accelerated undergraduate degree in accounting and posting a 4.0 cumulative grade-point average (GPA). He was recognized as Westminster’s Most Outstanding Accounting student and was named a Pennsylvania Institute of Certified Public Accountants (PICPA) Outstanding Senior Award winner for his service to the community and work in the classroom. Beard was also an Elks National Foundation Legacy Scholarship recipient.

Beard worked with the Westminster Entrepreneurship Center (WEC) as its director of finance, co-developing a competition for high school students, managing and transforming the program’s funding strategy by developing ideas for program sponsorships and with the College’s Student Equity Group as founder and director of due diligence reports, establishing a student research group that produced six due diligence reports for 412 Venture Fund, creating quality control reviews for all due diligence reports created, training students in conducting market research and copy editing. He also served as a Project Manager at BioHybrid Solutions through the WEC and founded a scholastic competition that the College hosted for high school students, which resulted in 35 percent of the attendees deciding to attend Westminster.

Last summer Beard was one of 10 interns selected from Deloitte’s Pittsburgh office to take part in the Deloitte National Leadership Conference (DNLC), participating in leadership development workshops and networking activities with Deloitte professional staff. He led an initiative to implement Analytic Process Automation at Louis Plung & Company LLP (locally owned certified public accounting firm in the Pittsburgh, Pennsylvania region) as an intern and also developed the idea to implement Alteryx software, which resulted in more than 200 hours of annual time savings for the firm.

Beard is active in the community, volunteering with the Boy Scouts to help provide free landscaping in preparation for summer campers and with the Humane Animal Rescue of Pittsburgh to clean trash off the streets and organize the food pantry to allow for more efficient delivery of pet food to those in need. He has also worked with Enactus, an international organization that connects student, academic and business leaders through entrepreneurial-based projects that empower people to transform opportunities into real, sustainable progress for themselves and their communities by helping to collect over 400 pounds of bottle caps to repurpose them into furniture, such as benches. He has volunteered with the Elks National Foundation, serving food to military veterans and assisting with the organization’s annual golf outing.

At the Division III Championships in May, Beard received the NCAA’s Elite 90 award, which recognizes the true essence of the student-athlete by honoring the individual who has reached the pinnacle of competition at the national championship level in his or her sport, while also achieving the highest academic standard among his or her peers. The Elite 90 award is presented to the student-athlete with the highest cumulative GPA participating at the finals site for each of the NCAA's 90 championships. He is the first Westminster student-athlete to claim the prestigious honor.

Beard earned All-America honors at this year's Division III Outdoor Track & Field Championships with a seventh-place finish as a member of 4x100-meter relay (41.38), the first All-America relay in program history.

Beard was also a member of the 4x100 relay that set a school record with a time of 40.74 at the University of Mount Union's Last Chance on May 19.

Conferences were permitted to submit two nominations for each award if at least one of the nominations was an international student/ethnic minority. Graduating seniors were the only student-athletes eligible for this award.

Selection criteria for the awards included considerations based on academic achievement, athletics excellence, service and leadership and a personal statement submitted by each nominee.

Voting was conducted by the commissioners within each of the ten regions, with the top male and female honoree (including ties) recognized as finalists for the Awards Committee to select the Division III Commissioner’s Association Men’s Sport and Women’s Sport Student-Athlete of the Year.

The two national winners will be announced later this month. 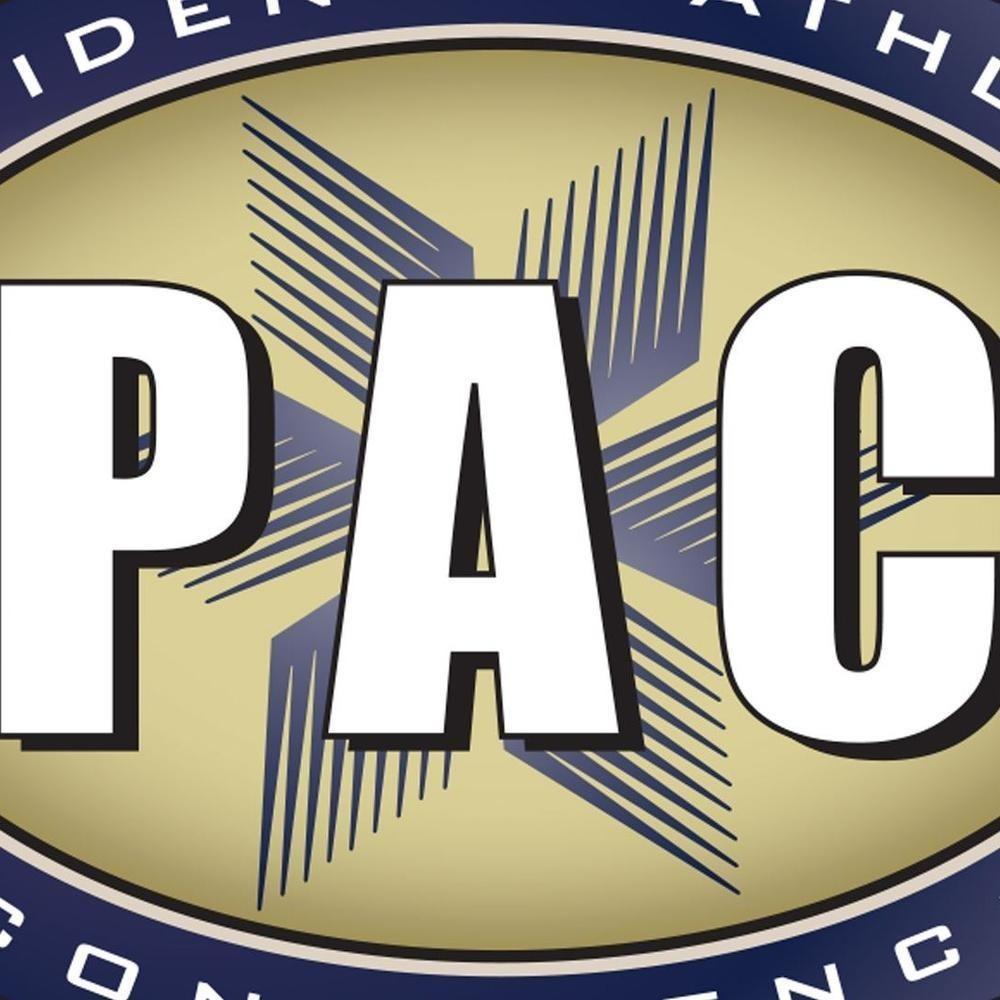 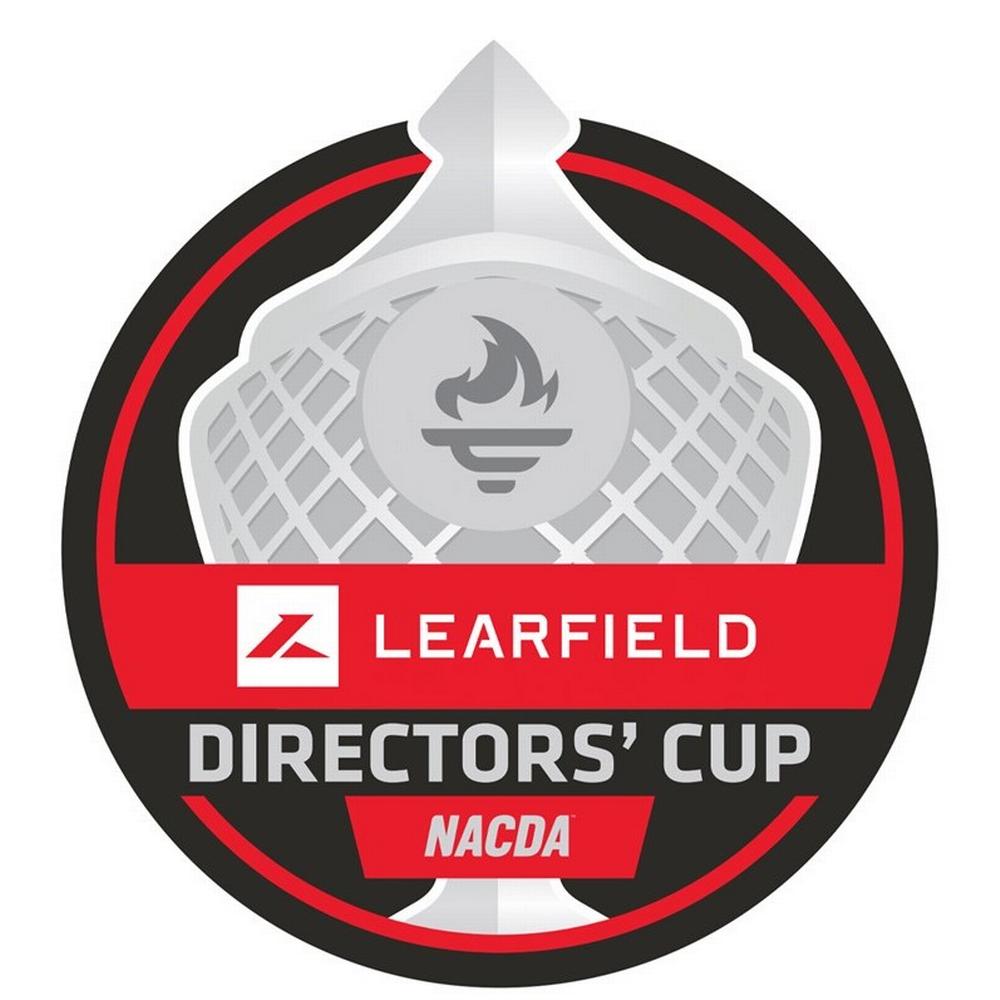 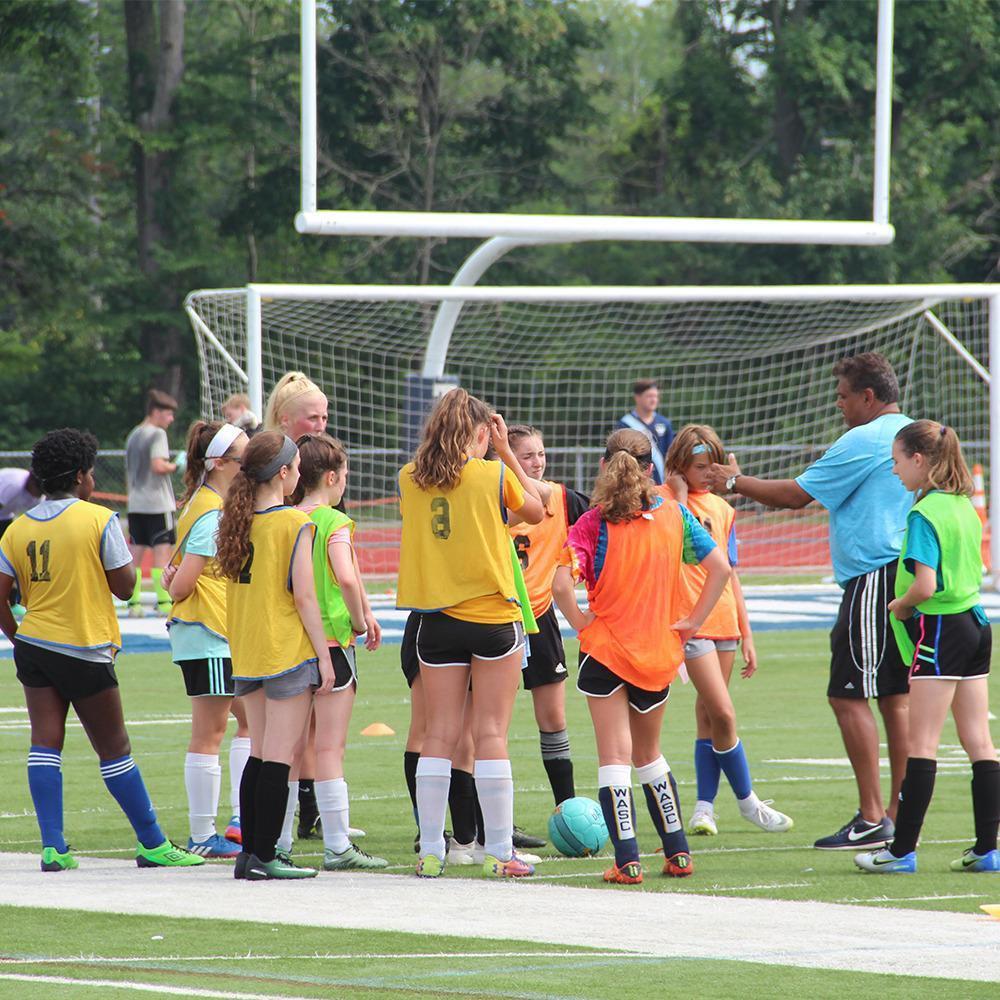