Rocco, a history major and a two-time All-PAC Second Team selection, has been an anchor for Westminster’s offensive line in his tenure as a Titan. A four-time letterwinner, Rocco is a two-time PAC Academic Honor Roll recipient. He has helped pave the way for the Titans’ 1,184 rushing yards this season. At tackle, he was graded at a 93.5%, only allowing one sack all season. Rocco also volunteers at local churches to help raise money for the homeless.

Barr and Rocco both played pivotal roles in the Titans winning their second-straight PAC Title in 2021.

The Academic All-America® Football Teams, voted and selected by the CoSIDA membership, recognizes the nation's top student-athletes for their combined performances on the field and in the classroom. 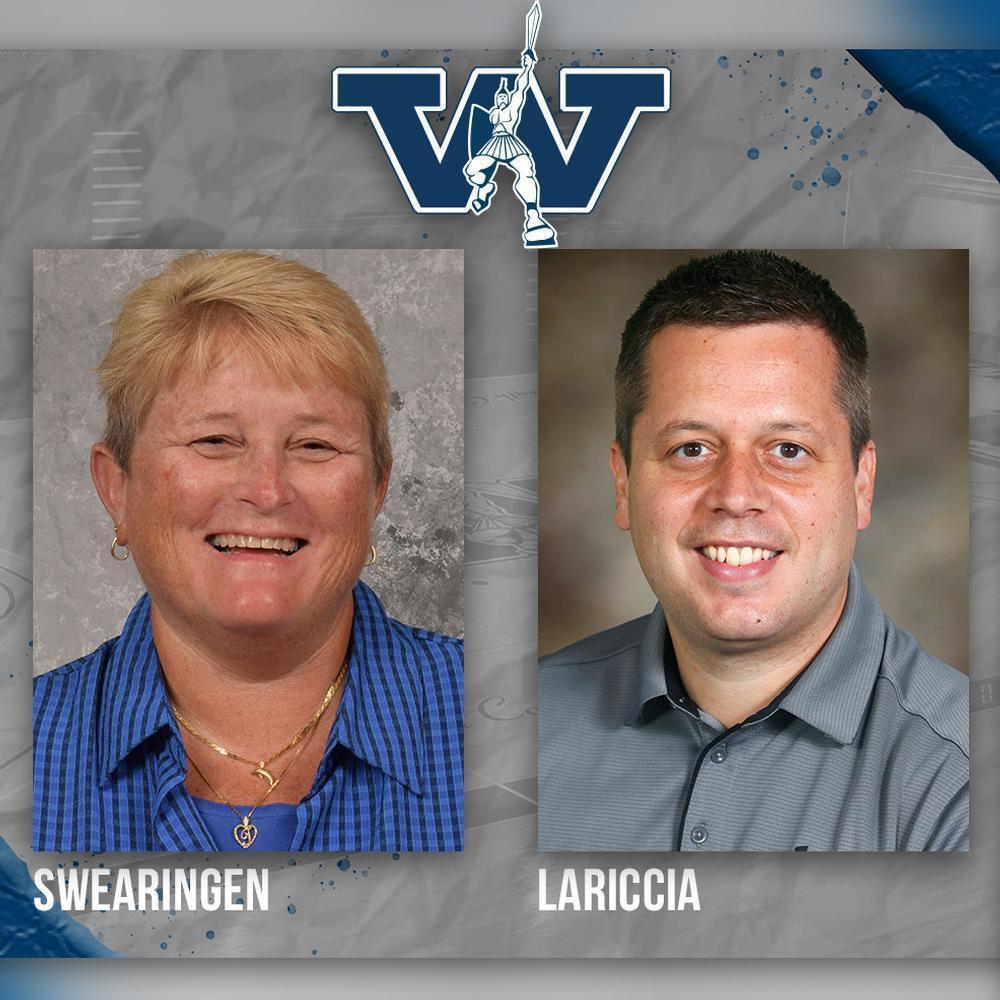 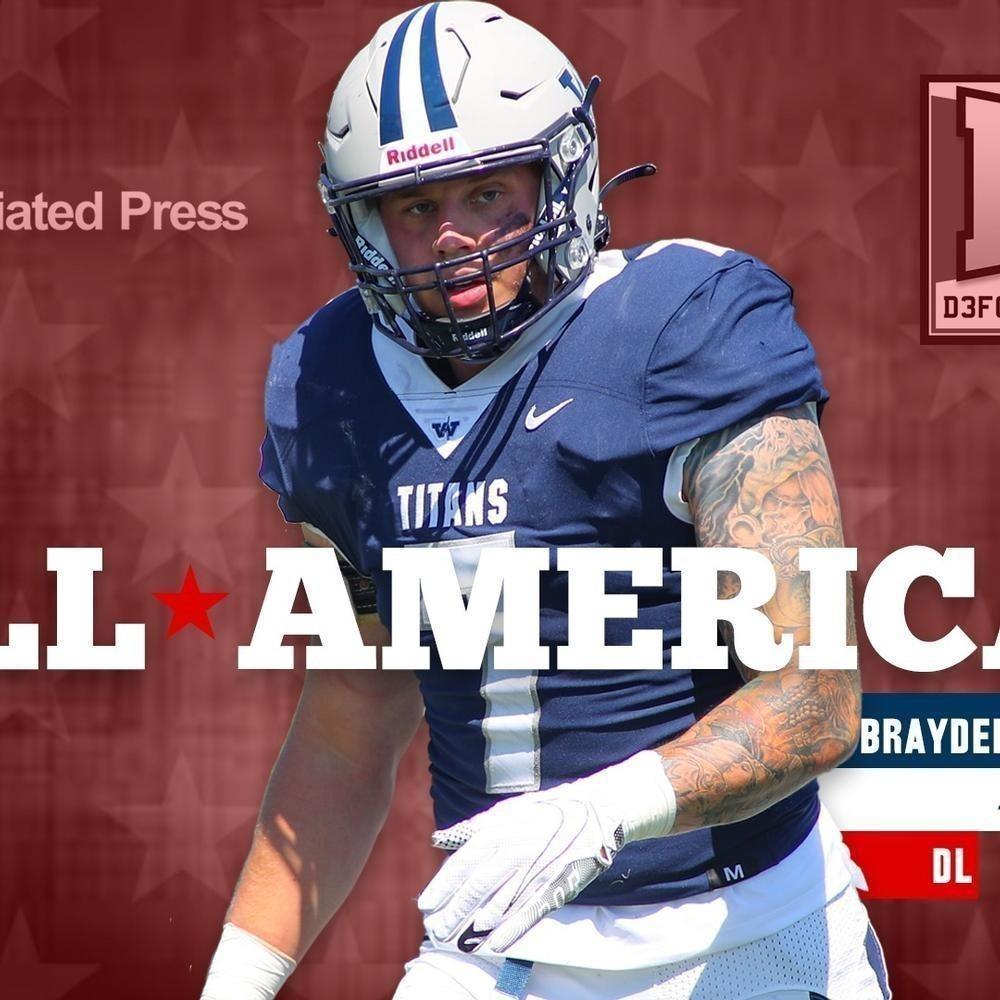 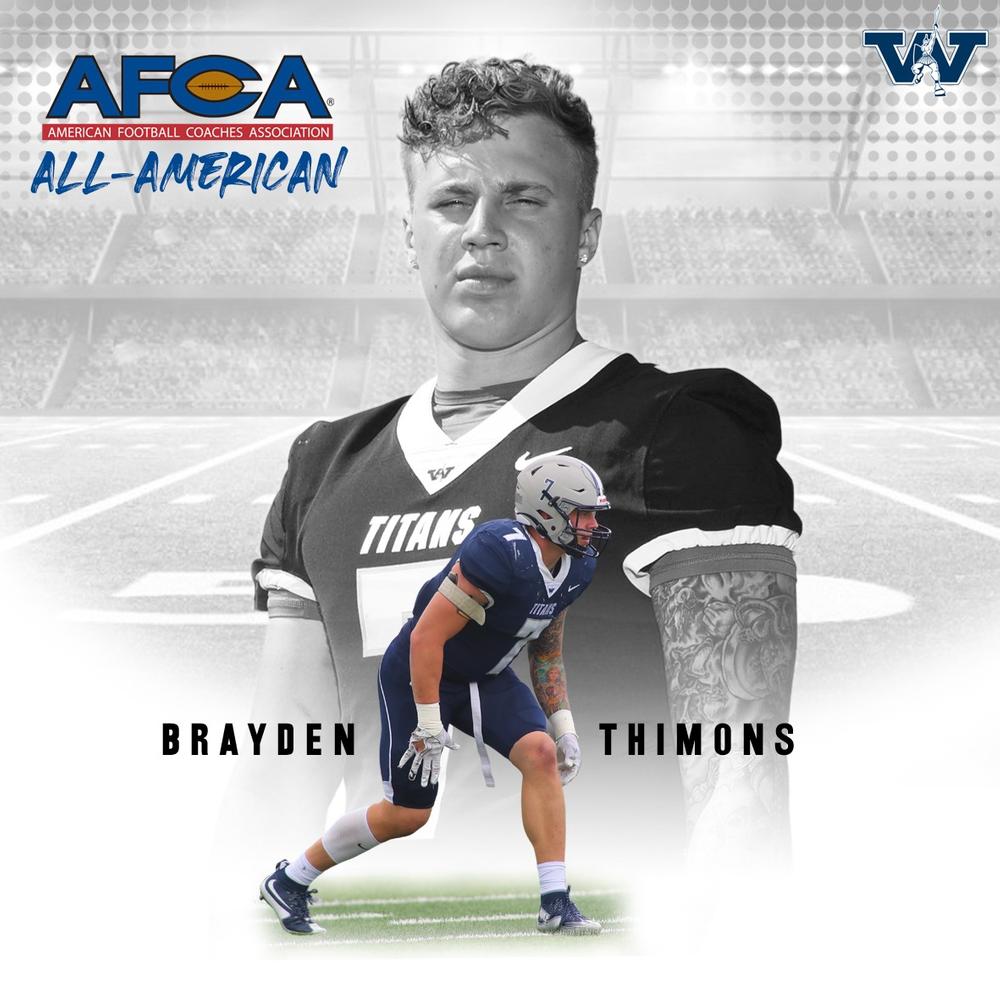 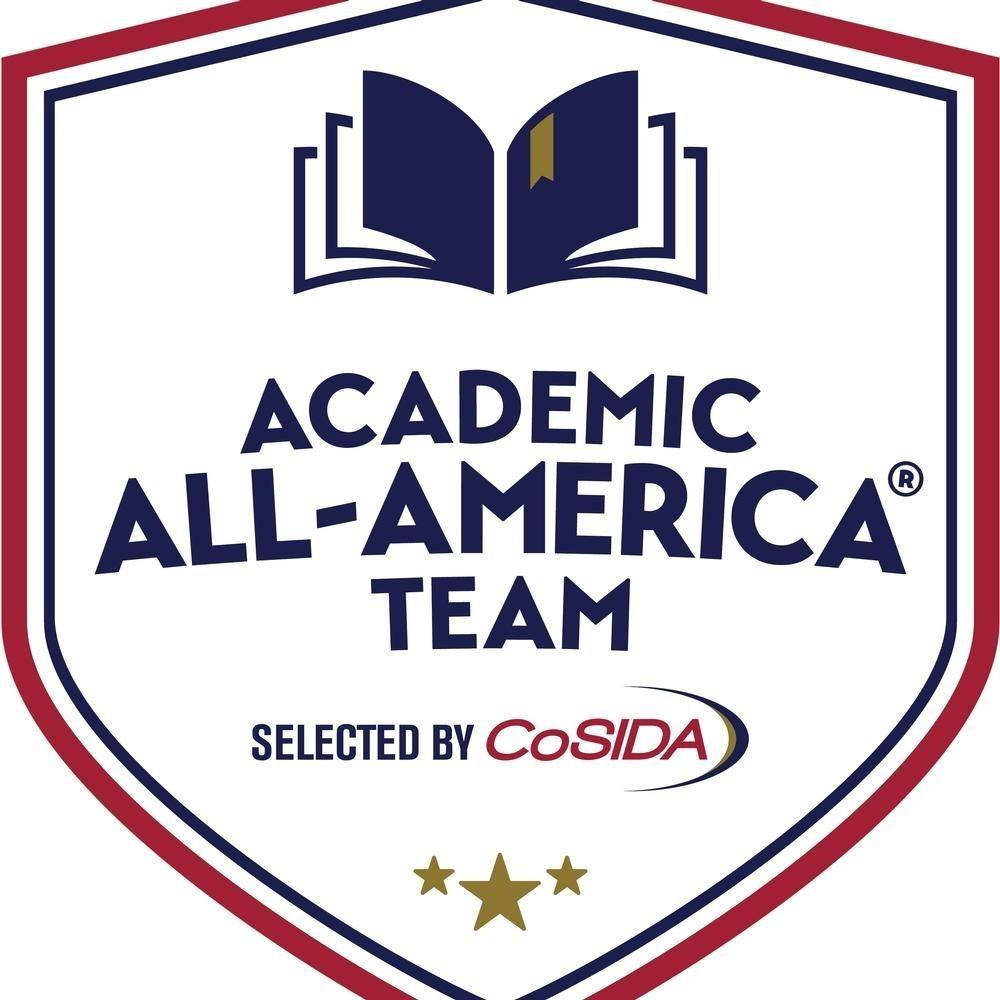