"It has been my great pleasure and honor to have served as Director of Athletics at Westminster for the past 22 years, and to have been a member of the Titan Athletics staff for the past 32 years," Dafler said.

"During his more than 30 years as a coach and Athletic Director at Westminster, Jim has demonstrated outstanding leadership, modeling for hundreds of Titans the highest levels of sportsmanship and excellence," said Westminster College President Kathy Brittain Richardson. "His wisdom, integrity and humor have contributed much to the college's Leadership Team, and he will be greatly missed."

Under his leadership and guidance, Westminster has become a landing spot for student-athletes all across the country to come and compete at world-class facilities. Dafler helped lead the construction and renovations of state-of-the-art facilities to further enhance the student-athlete experience and to provide as many opportunities as possible for all Titans to succeed. These top-level facilities include the UPMC Sports Complex, the Westminster Varsity Softball Field, the Westminster Varsity Baseball Field, and the Bill Rankin Indoor Golf Center.

"There are too many people to thank but I would be remiss not to single out Coach Ron Galbreath who recommended my hiring to previous Director of Athletics Joe Fusco, and Joe who not only hired me but then 10 years later recommended me to be his successor, and President Tom Williamson who subsequently hired me as Director of Athletics," said Dafler. "I still have to pinch myself thinking that I have served in the A.D. position at Westminster following Titan icons Grover Washabaugh, Harold Burry, Buzz Ridl, and Joe Fusco. To see my name in the same sentence with those men has been and will continue to be very humbling."

Dafler led the charge of adding four new varsity sport programs, including Women's Golf, Women's Track & Field, Men's lacrosse, and Women's lacrosse – and the reestablishment of the Diving program. He also assisted in the transition of Westminster's move from National Association of Intercollegiate Athletics (NAIA) to NCAA Division II to NCAA Division III.

Additionally, Dafler oversaw multiple renovations and improvements to Harold Burry Stadium (including artificial turf and bleachers, all-weather track and venues for field events, and the Joseph B. Fusco Plaza, and the Jerry C. Neff Gate) and to the Memorial Field House (including the James F. Edwards and Mansell Educational wing additions, the Grover Washabaugh lobby project, the Buzz Ridl Gymnasium and Ron Galbreath Court projects, the fitness center renovation, the football locker room expansion and renovation, the Chet and Hilda Claire Student-Athlete Lounge, and the Dar Huey Heritage Center).

"I have benefitted from the support of past and present members of the Athletics staff, the Westminster community, and the College Board of Trustees. Westminster Presidents Tom Williamson, Rick Dorman, and especially Kathy Brittain Richardson have each helped me grow professionally in my role, and always were more than willing to listen and to act upon concerns and issues that I thought impacted the Titan Athletics program. And, of course, I will always treasure the great many student-athletes who I have had the good fortune to get to know personally and to watch compete as Titans. Their efforts motivated me each day I was on the job."

Dafler joined Westminster in 1989 as an assistant coach for the men's basketball team, later being promoted as the head coach, and became the Director of Athletics in 1999. During his coaching tenure, Dafler helped Westminster win five Keystone-Empire Collegiate Conference (KECC) titles and two NAIA Division I National Playoff appearances. For his entire head coaching career, Dafler was just four wins away from 200.

"I also must thank my wife Cindy and my children and grandchildren for supporting me with their unconditional love every step of the way. In the end, I have been blessed more than I deserve to have had the opportunities that were afforded me and my family at Westminster, and I will be forever grateful for all those who contributed to that."

There is no doubt Dafler has cemented his name in the "Titan Tradition" lore and has helped paved the way for future Titans to succeed for generations to come.

Dafler's retirement is effective July 31. Westminster will conduct a national search for a new Director of Athletics in the coming weeks. 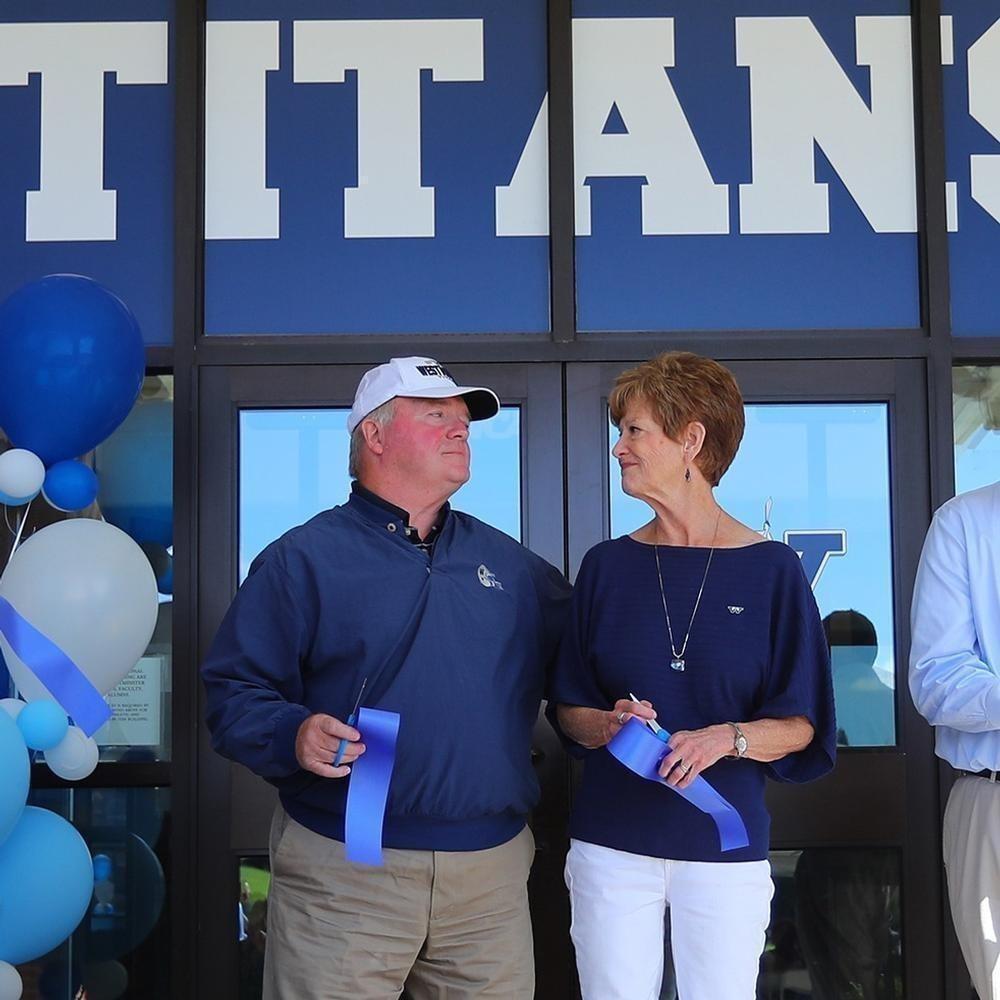 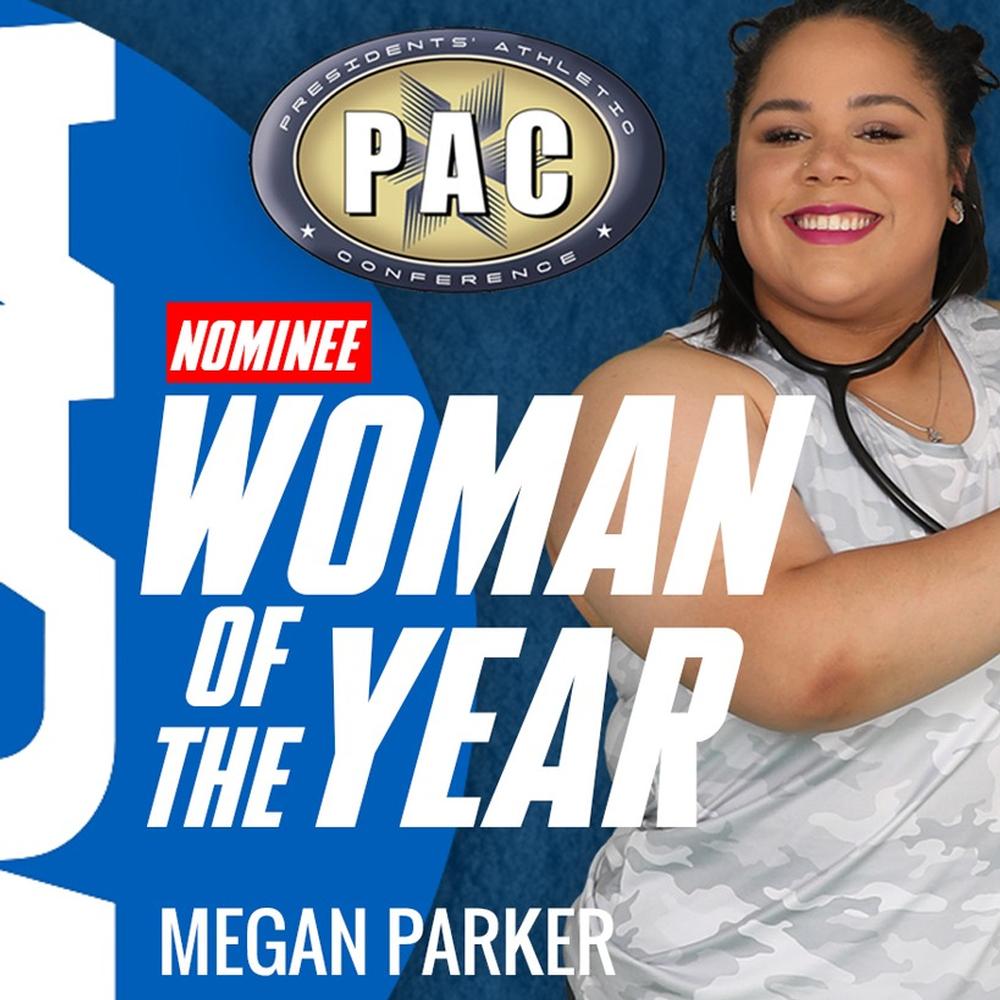