Westminster fired a team score of 288 (+4) in the final round today on the par-71, 6,857-yard Speidel Jones Course at Oglebay Resort and were one shot of tying the school-record it set just two days prior. The Titans finished the week with a four-day score of 1,196 strokes (+64). Westminster's ninth-place finish is the best finish ever by a PAC team at Division III's premier event and the Titans were the only unranked team (according to Golfstat.com) in the field to make the cut.

Westminster was led in the final round by sophomore Calen Cummins (Allison Park, PA / Hampton) who fired a career-low, two-under par round of 69, tying the lowest round of the day in the field. Cummins' record day was highlighted by three birdies and just one bogey, including a birdie on the par-3 fourth hole. Cummins dominated the par 3's all week, finishing three under total on them, the best mark in the entire field by four shots. Overall, Cummins finished in 26th place in the 191-player field at 15-over par over four days, the best individual finisher at the NCAA Tournament in program history.

Following Cummins on day four were graduate transfer Brendan Shaughnessy (Canonsburg, PA / Bishop Canevin), senior Jonny Stuckert (Pittsburgh, PA / North Hills) and sophomore Sam Napper (Mt Pleasant, PA / Mt Pleasant) who each carded a 73 (+2). Both Shaughnessy and Stuckert recorded one birdie on the day, as Shaughnessy birdied the par-5 14th hole while Stuckert recorded a red number on the par-4 second. Shaughnessy finished at +18 for the week, tying for 34th place, while Stuckert's four-day total of +19 tied for 40th place. Napper had his best day of the week, as his career-low round was highlighted by a team-high four birdies, including three on his first nine (Westminster started on hole 10). Napper finished in 89th place with a four-day score of +31. Junior Michael Bell (Canonsburg, PA / Peters Township) rounded out the day for Westminster, coming into the clubhouse with a 77 (+6). Bell was the second-best Titan finisher on the week, tying for 29th place with a four-day mark of +16.

Westminster, led by eighth-year Head Coach Matt Torrence, won every tournament in the regular season, including the program's first PAC Title in 16 years. Westminster appeared in the NCAA Tournament for the second time in school history, making the cut and finishing inside the top-10 at National's for the first time ever. 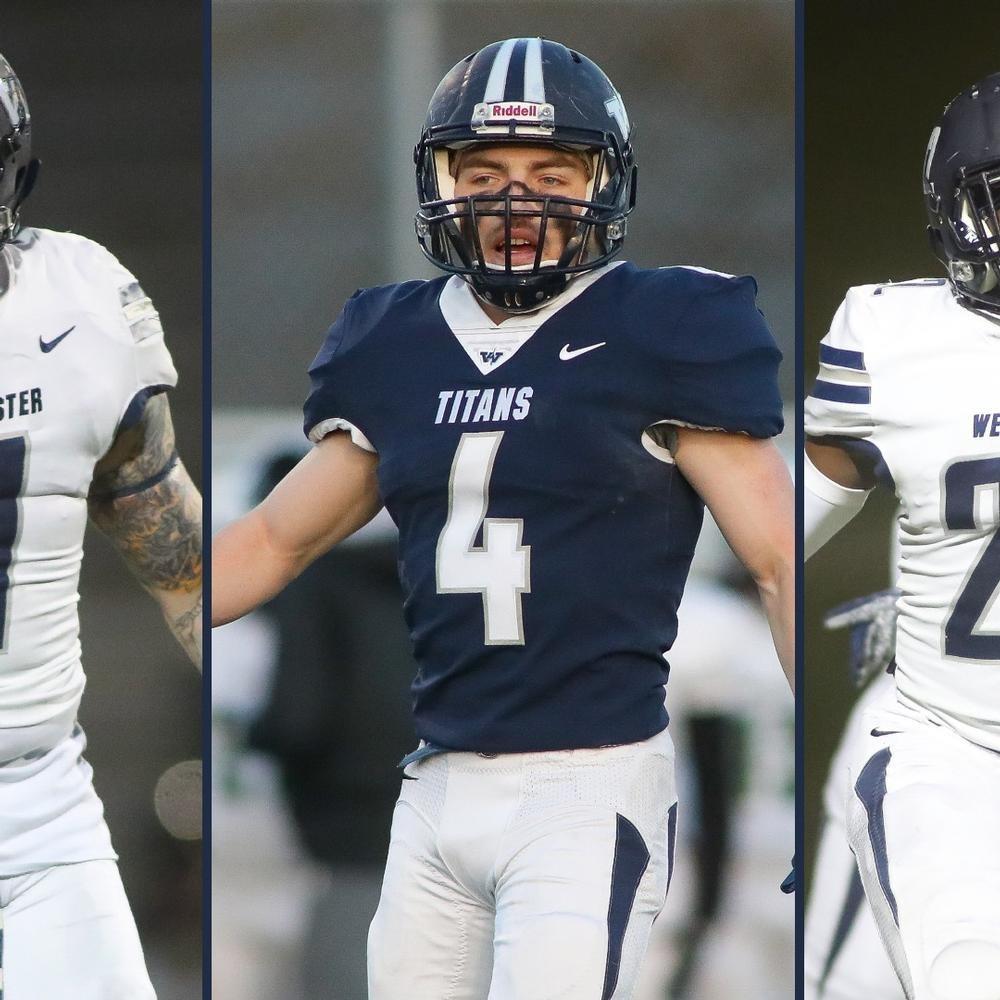 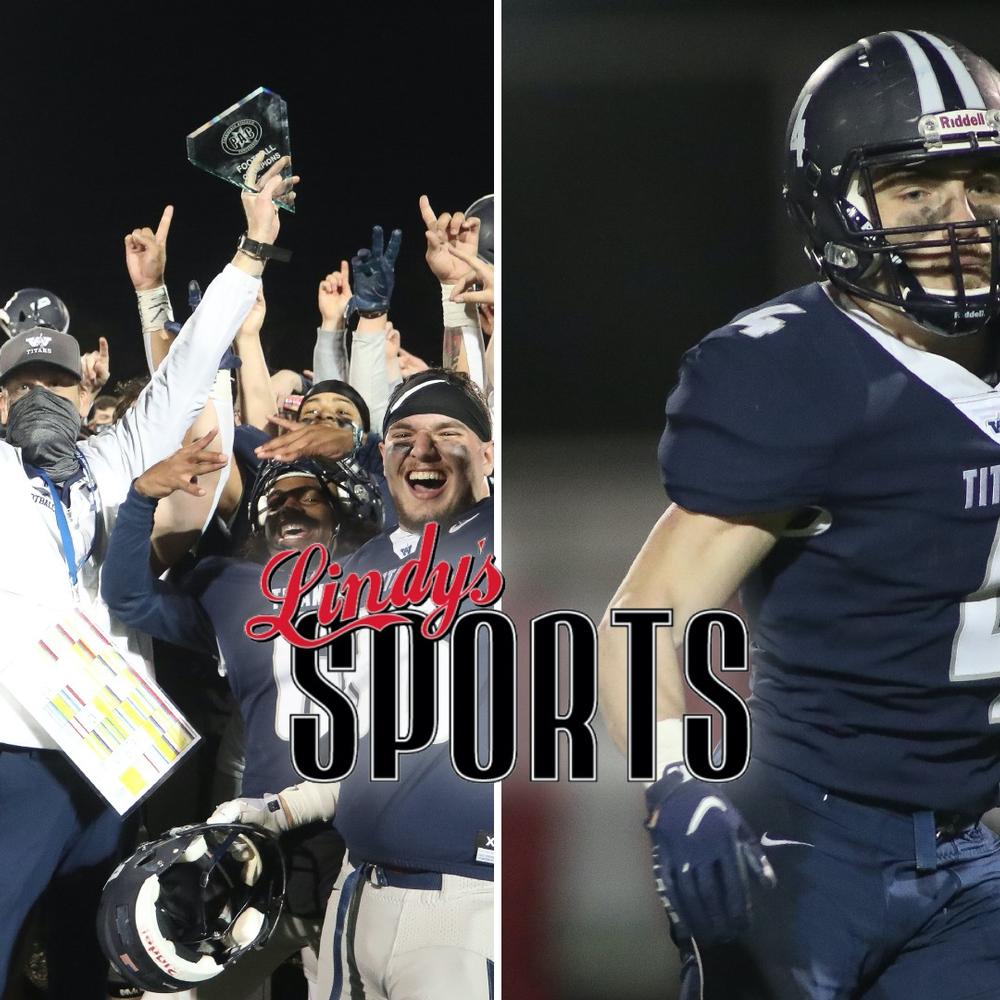 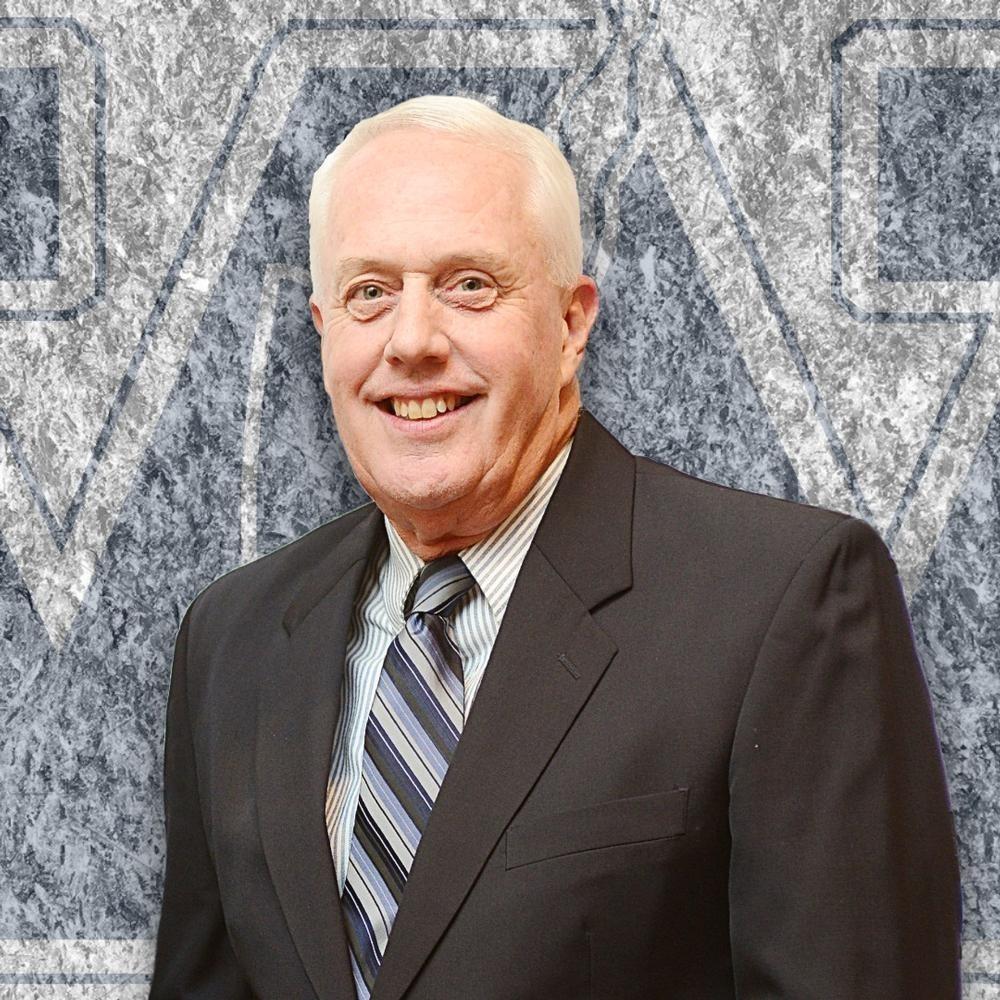 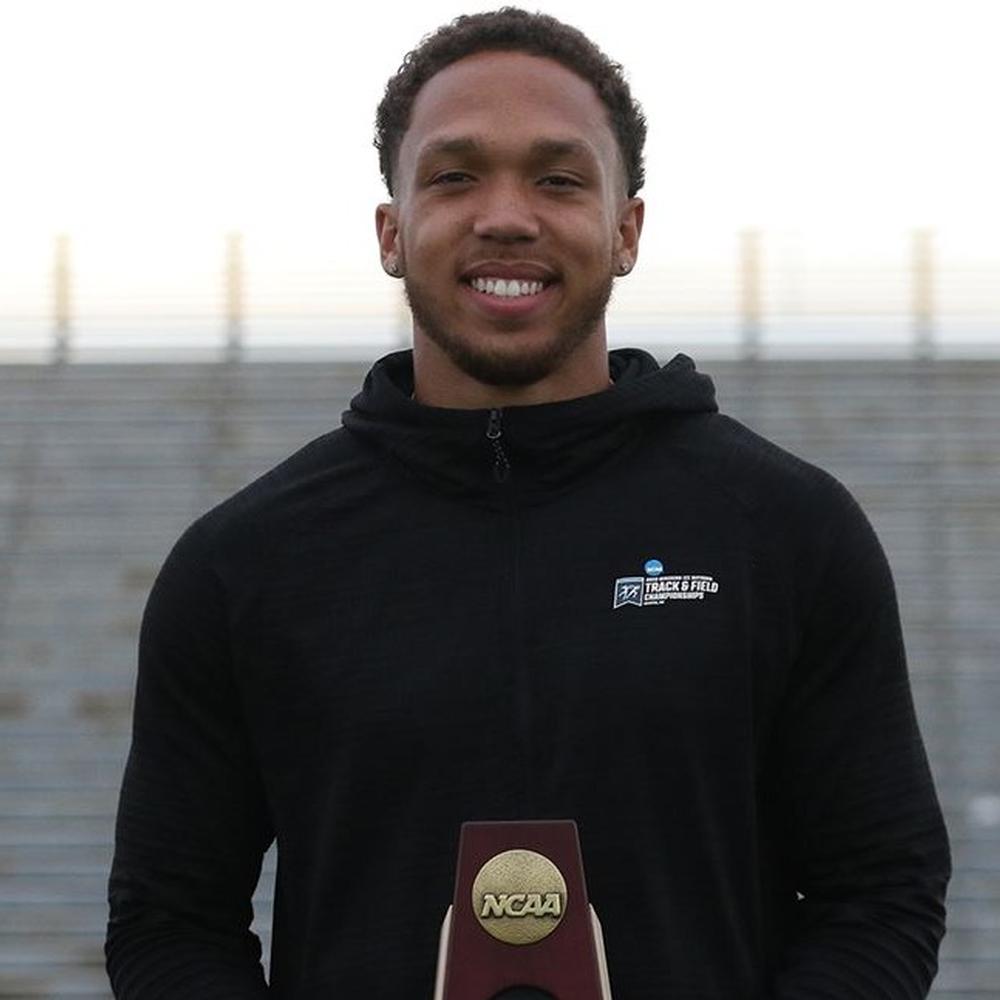