As a high school student, Haley Barger had dreams that didn’t include college. But a setback to her plans ultimately led her to Westminster College, where she was given the environment and tools to grow academically and personally. The 2015 graduate—who served as senior orator at her commencement—talks about her Westminster experience and the impact it has had on her life.

Why did you choose Westminster College?
Well, I kind of ended up at Westminster College by happenstance. College in general wasn’t really part of any plans I had for myself for most of my teenage years. My plan was to serve in the military, but I was classified medically unfit in my junior year due to some deafness I’ve had since childhood. I was devastated. I really didn’t think I was too sharp, or at least not sharp enough for college, and despite having been tracked for the trades, I didn’t think I could make it in that. Not being able to serve really changed my whole life, because I was forced to rethink what I was going to do with myself once I turned 18. My grades were actually pretty good, all things considered, so I applied to between 15 and 20 different schools. I got accepted to all of them and got small scholarships offered in my acceptance letters from a handful, but really had no particular place in mind. One sunny fall day we toured several colleges in the northern part of Pennsylvania, and Westminster was our last stop. We were taken around campus, and of course the place was gorgeous as it always is. As much as I appreciated that, what really got me was the meeting I had with Admissions. My mother actually went to Westminster and it turned out that because my grades were good, I qualified for a scholarship. Westminster ended up being about the same price for me as any of the big Division II schools I’d applied to, and was cheaper than most of the Division I schools. I also knew from my mother that Westminster was a place where people care about each other. It turned out that her stories were true to life, and that really ended up being what I needed.

What have you been up to since graduating?
I’ve been with Pearson Education in the Boston office for five years. I was 21 years old when I graduated from Westminster and moved here. In my spare time I volunteer a lot with the College because I love the students who are all are so full of life and hope. Working with current students is tremendously meaningful to me. I also enjoy spending time with friends, movies, reading, writing (both commercially and creatively, and corresponding with certain folks each week), television, listening to baseball on the radio, pickleball and trying to get out and surf as much as I can in the summers.

How well did Westminster prepare you for your career?
Westminster prepared me for my career in the sense that I know now I can count on my own creativity and ingenuity to support me, and that wasn’t the case before Westminster. I learned while at Westminster how to relate to other people, and how to get people to work well together, but also how to make good use of my own creativity, and have faith in it, because it will end up saving the day time after time. That has thus far proven itself the most important lesson I learned in college; that I’m capable of more than I really think, and that there are workplaces out there that want to hire folks who are creative, and who understand that the moment you stop thinking something is impossible, all you have left to do is make it real.

How would you describe the level of academics you experienced during your time at Westminster College?
The academics I experienced at Westminster were just right for me at the time. I’d say that I was certainly challenged, but nurtured, too. I learned to look at things differently, and see things from a multitude of perspectives. I’ve found in the time since graduation that my education is comparable to those of people I work with who went to colleges all over the country. Some really prestigious, big name schools that you probably know. What I got and what they got are of the same quality, and in some respects what I got is actually better.

What Westminster professor influenced you the most and why?
Without a doubt, Dr. Jim Perkins (English) had the most influence on my life, and still does, because what I learned from him, I carry with me always. I use what he taught me every single day of my life, and it’s why my life is as happy and as rich and as meaningful as it is. Dr. Perkins taught me a lot of practical skills that I use in my work, most importantly the arts of managing expectations and handling clients, as well as how I can monetize my creativity, all of which are important, but not as important as everything else he taught me. He taught me that is possible for me to determine my own future, and that if I decided I was capable of something and set out to do it, I could make it happen. He helped me understand how very good life can be, and that I not only can and should be myself, but that I have to. We all do. More than anything else, he taught by example that people can and should bring out the best in each other, and what it is to live in the moment, the difference that practice makes in a human life. I learned from him what it is to appreciate being alive, everything and everyone around us; all the things we’ll brush off if we’re not careful, but that both individually, and when all gathered up, make up the majority of not just our time here on Earth, but really what makes that time worthwhile.

Were you involved in any student organizations at Westminster?
I was the arts and entertainment editor for the student newspaper, The Holcad; copy editor for the school yearbook, The Argo; and president of the Philosophy Club. I also was in film club and wrote for the town newspaper in New Wilmington.

What makes the Westminster College experience unique?
I work in higher education. I speak with students and faculty from colleges across the United States but in other countries as well. I can tell you with a great deal of certainty that the community of Westminster College is unlike any other I’ve come across. In our collective present moment, college in many respects is depicted as being some sort of transaction. While there are reasons folks feel this way, it’s not entirely correct, nor is it healthy. You are going to be a person when you graduate. You are still going to be a human being. Westminster nurtures the whole person. That’s the most ethical and holistic method for practicing the art of educating others there is. Any other way is dishonest.

What significant life lesson did you learn at Westminster?
There’s a Fred Rogers quote that goes, “The greatest thing that we can do is to let people know that they are loved, and capable of loving.” That’s what I learned at Westminster College.

Knowing what you know now, what piece of advice would you give to yourself on that first day on campus?
I would tell myself that you shouldn’t worry so much about what other people think, because trying so hard to be different isn’t fooling anyone. Just be yourself. You’re a pretty weird kid, and you’ve been horrendously, painfully shy all your life, but that doesn’t mean people won’t like you if you give them a chance to, and more importantly, give yourself a chance to be liked.

How did Westminster’s alumni network benefit you in your job search or career?
Westminster’s alumni network is why I am currently employed. Dr. Perkins helped me with getting a job right before I graduated. We were talking one day in April of my senior year, and he asked me what I was planning on doing after graduation. I told him I had applied some places but none of them were really all that appealing to me and none of them had called me back as it was. Very shortly thereafter, he put me in touch with one of his former students who by that time had become a senior vice president of the world’s largest academic publishing company. I had three short interviews, the last one with the Westminster graduate himself. Five years later, here I am.

Why should a prospective student consider coming to Westminster College?
You should consider attending Westminster College because you will find you get more than a college experience. What you get from a Westminster education is ultimately far more than you were seeking. A Westminster education bestows upon each of us what we did not even know we needed. For me, this was confidence in my ability to make it in the world, and the knowledge of how to use my talents to build a fulfilling and meaningful life for myself. Westminster College nurtures every part of all her students, and you’ll find as time goes on that what you got from your education continues to carry you through good times and bad. Your education will help you create for yourself the life you want, one wherein you are moving towards what means the most to you, and finds you doing whatever those things should be. 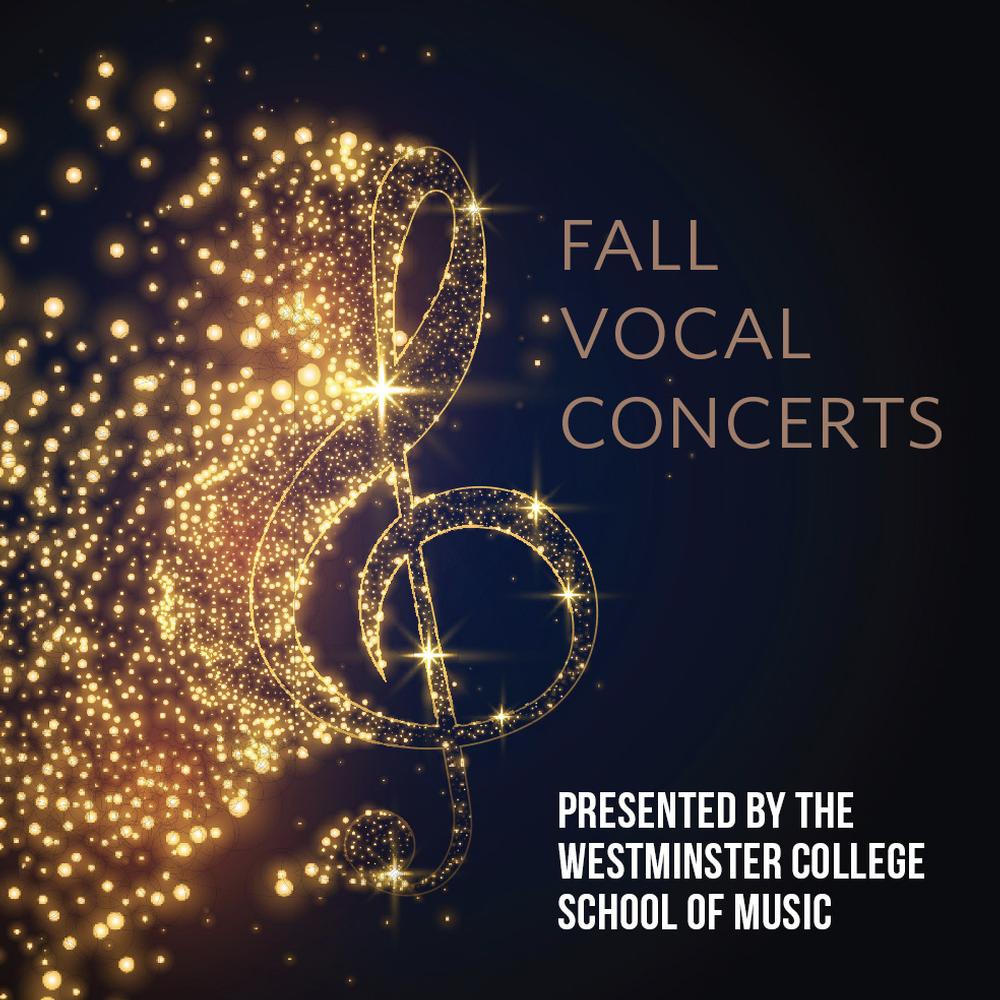 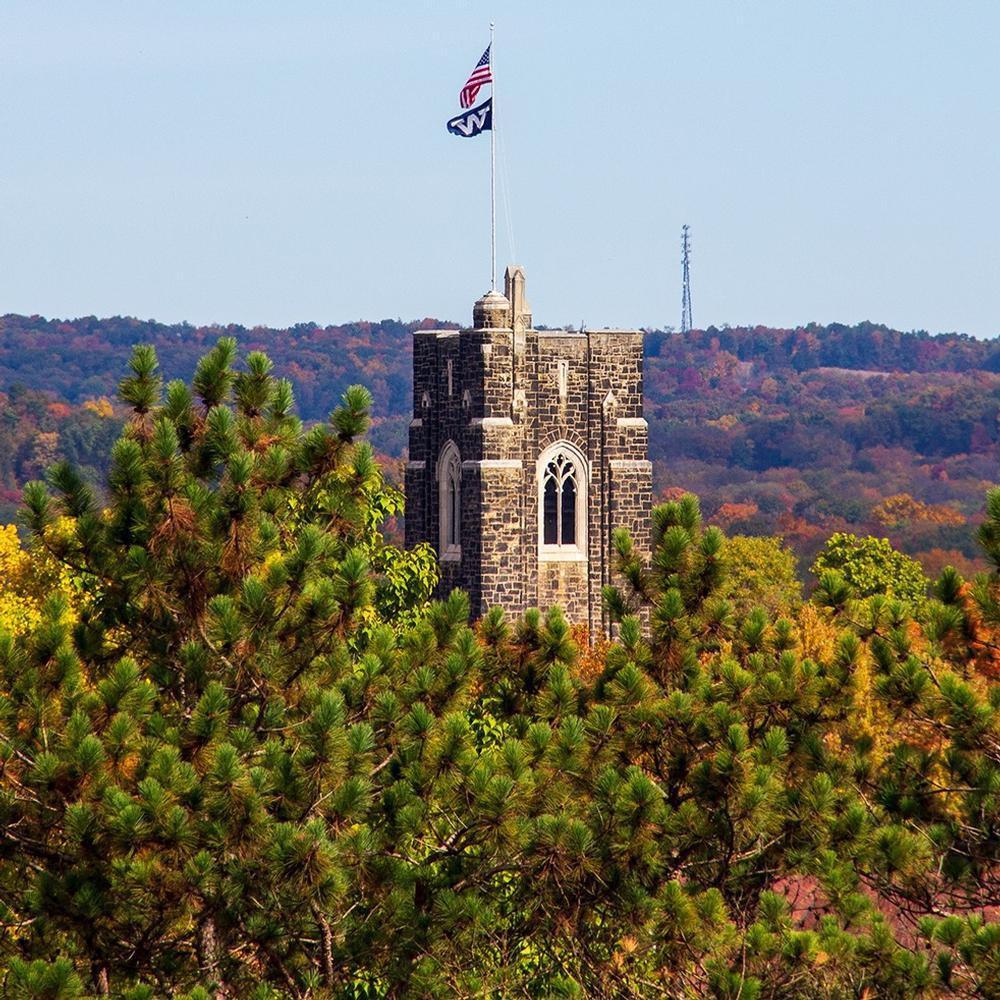 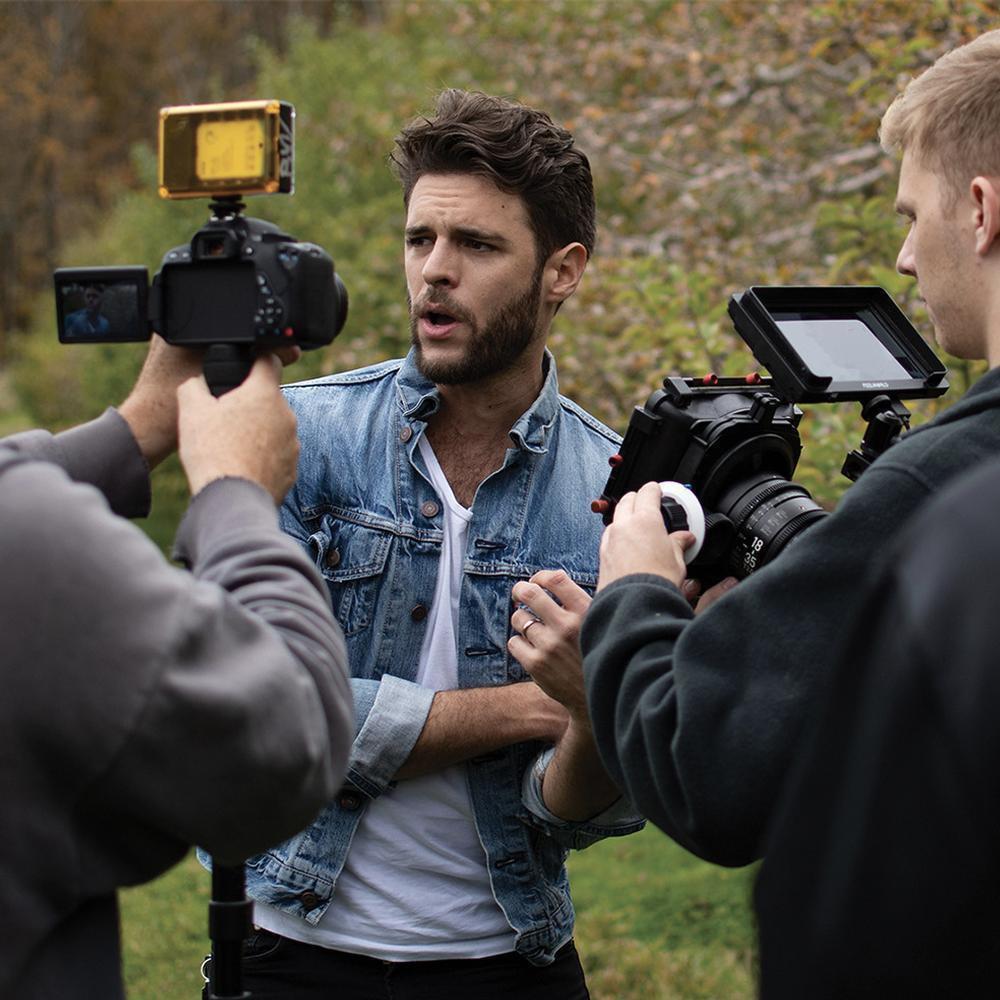 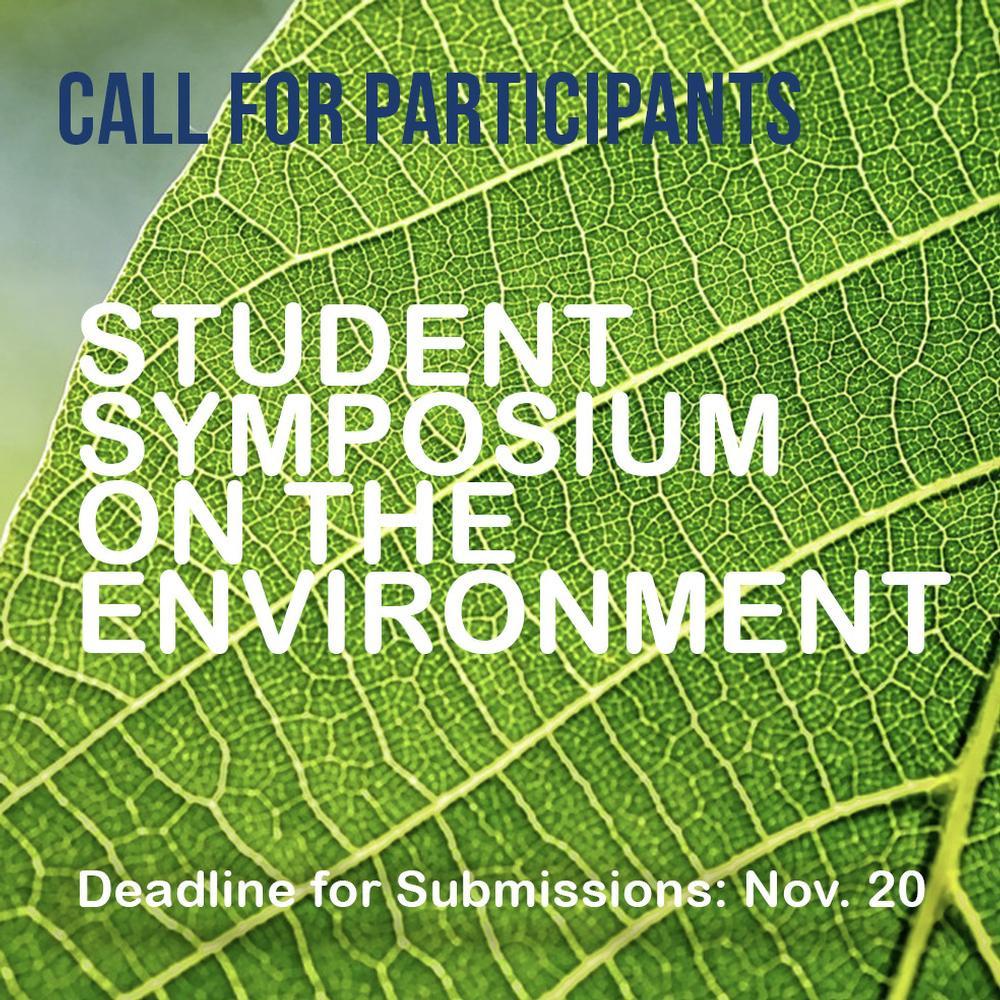