Award-winning recording artists Lee Lessack and Johnny Rodgers will take the stage to recreate the 1981 night when more than 500,000 music fans gathered in Central Park to witness the legendary reunion of folk duo Simon & Garfunkel.

The pair will harmonize their vocals over lilting guitar as they sing a selection of pieces that contributed to Simon & Garfunkel’s fame. Some of these songs include “Mrs. Robinson,” “Homeward Bound,” “Scarborough Fair,” “Bridge over Troubled Waters” and “The Sound of Silence.”

Lessack has extensively toured the United States and Europe with his repertoire of favorites from the classic and new American Songbook, as well as French artists Aznavour and Piaf. He has released eight recordings since 1995. Within his recordings, Lessack has duets with music notables like Michael Feinstein, Maureen McGovern, Amanda McBroom, Ann Hampton Callaway and Stephen Schwartz.

As the founder of LML Music, Lessack has a catalog of more than 100 of the country’s top live recordings artists and performers. He also represents performers for concert bookings internationally as the founder of LML Music Presents.
Rodgers is an internationally-celebrated singer, songwriter, pianist and Broadway veteran known for his original and classic songs. He tours around the world as Ambassador of American Music on behalf of the U.S. State Department.

As music director and accompanist for Liza Minnelli, Rodgers has participated in many of her performances and tours. He wrote and starred in the song “I Would Never Leave You,” which they performed at Minnelli’s Broadway concert “Liza’s at the Palace.” The performance won Minnelli a Tony Award for Best Special Theatrical Event.

This show is sponsored by Shenango on the Green.

This event is open to the public, but tickets are required. Tickets are available by calling Georgene Gib, box office manager, at 724-946-7354 or by visiting www.westminster.edu/celebrity. 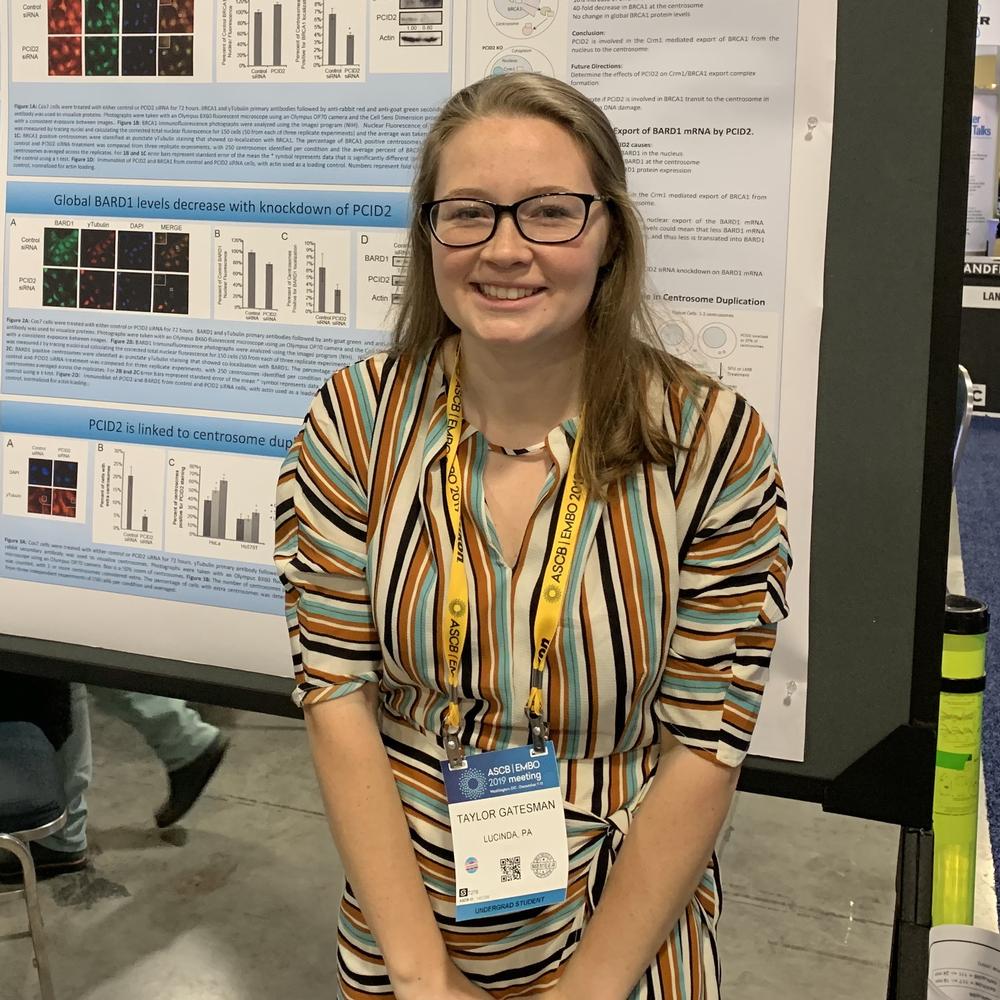 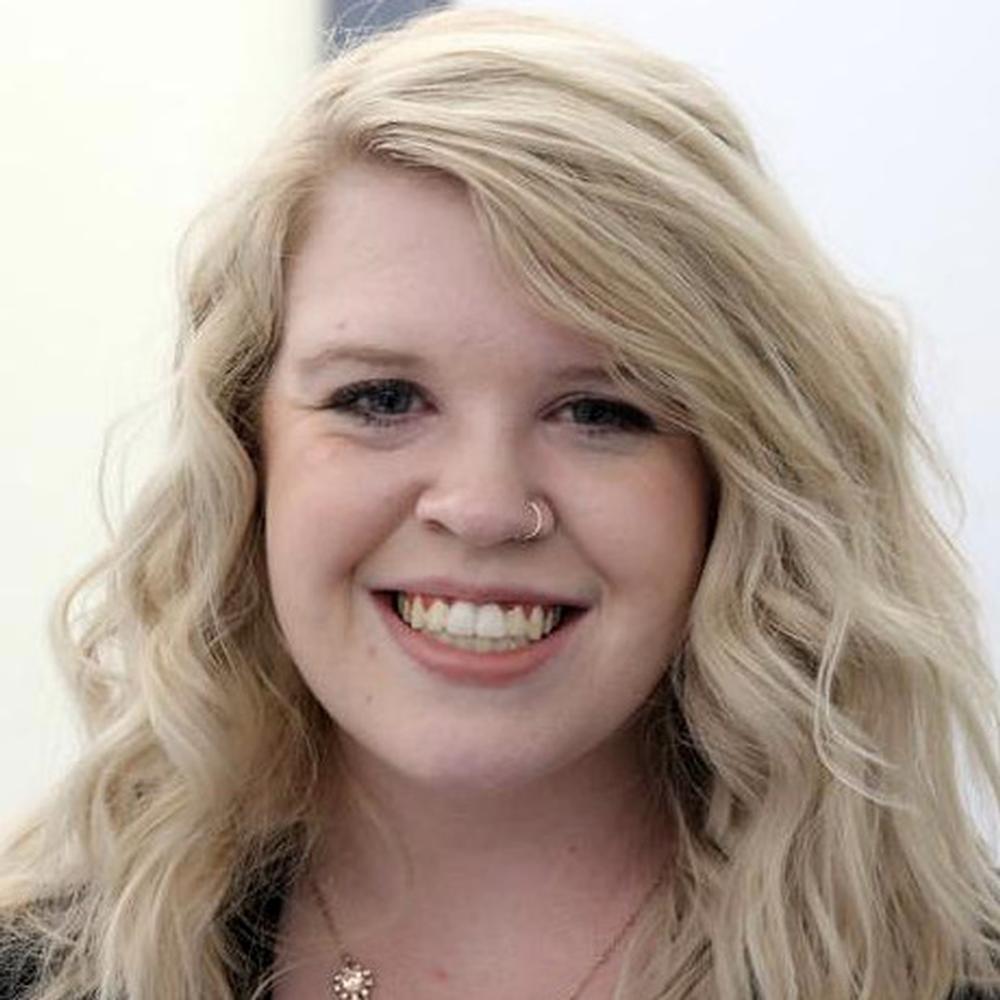 18 hours ago
Westminster, SCORE kick off alliance with focus on female entrepreneurs 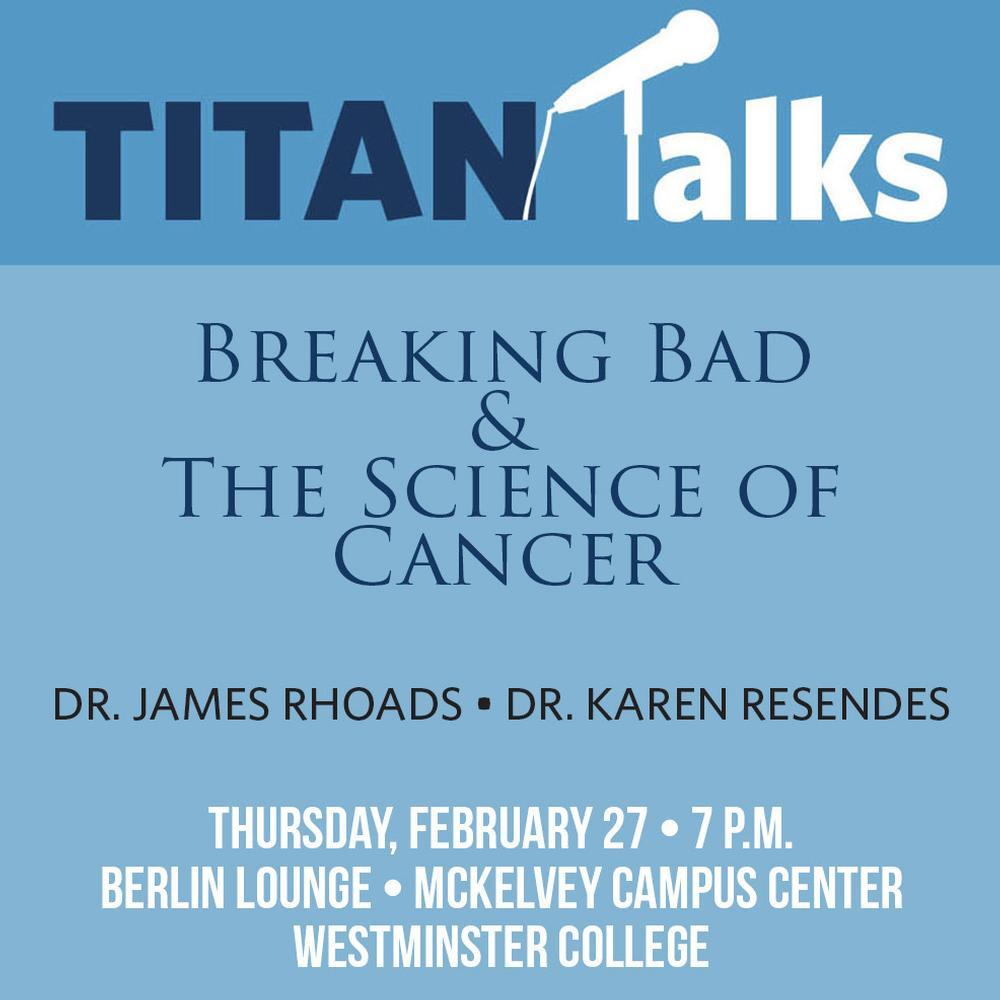 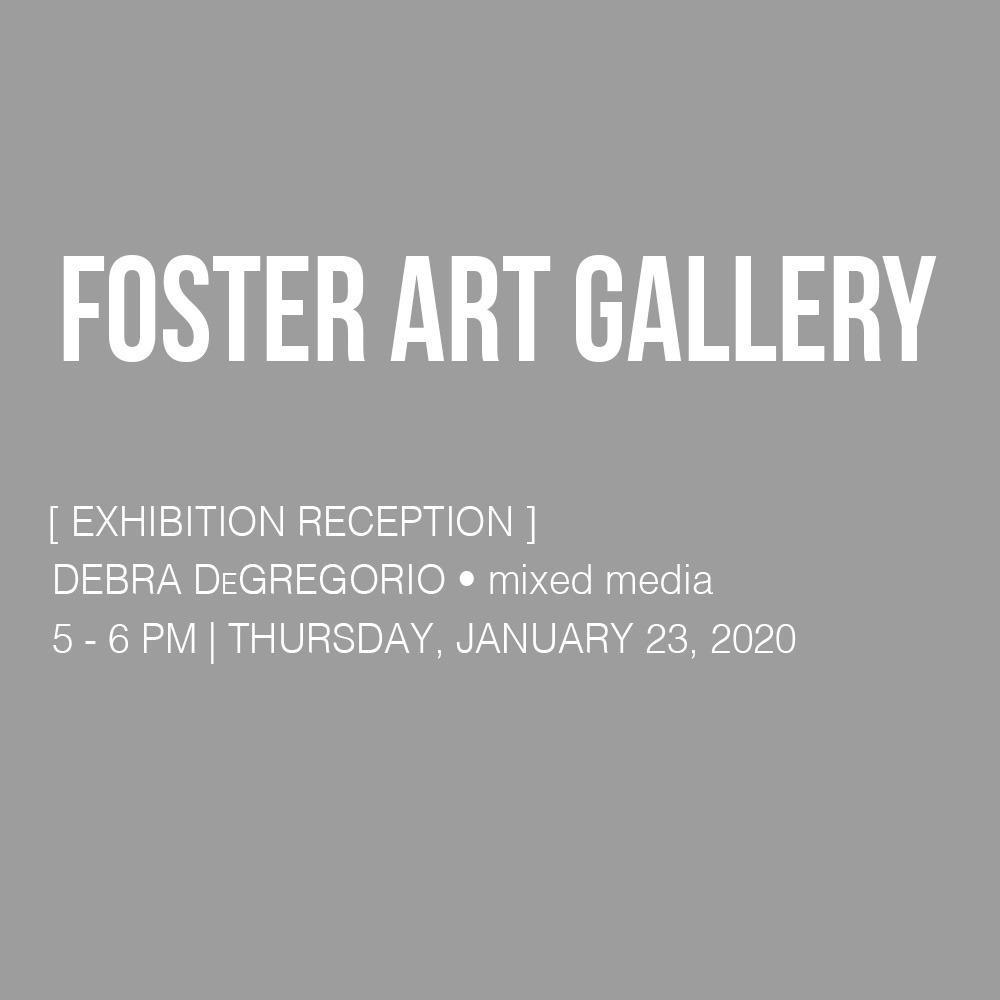