Alumni Citation Awards, given to alumni who have made significant accomplishments in their professions or made meaningful contributions to the community or Westminster, were presented to Robert Buehner Jr.’75, Stephen Keener ’80 and LeeAnn Fulena ’89.

Matthew Bickert ’11 took home the Outstanding Young Alumni Award, which recognizes alumni of 15 years or less who are making significant contributions as they build careers and serve their communities or Westminster. Current Westminster senior Emma Messett ’20 was awarded the Rising Titan Award, which honors an up-and-coming student who showcases the ability to be a leading alumnus.

Buehner, who earned his juris doctorate from Dickinson School of Law, was elected Montour County district attorney in 1992. During his 20-year tenure as district attorney, Buehner compiled a 99% conviction rate, was featured on several national media forums and currently serves as commentator for several newspapers on criminal justice matters. Following his retirement as district attorney, he served as adjunct faculty of criminal justice studies for two semesters at Westminster. He was a member of Westminster’s Board of Trustees from 2008-2016 and served on Bloomsburg University’s Council of Trustees for 25 years.  He resides in Danville, Pa.

Keener serves as the president and chief executive officer of Little League International, positions he has held since 1994 and 1996, respectively. During his tenure, the world’s largest youth sports organization experienced rapid expansion, including the establishment of the Little League Urban Initiative, expansion of the Little League Baseball® World Series from eight teams to 16, continued development of the use of technology, a formal partnership with Major League Baseball and further international growth. He resides in Williamsport, Pa.

Fulena, who earned her juris doctorate from the University of Pittsburgh School of Law, is a partner at Robb Leonard Mulvihill LLP, where her practice includes multiple areas of litigation, estate planning and probate and corporate law. She has served on numerous community outreach boards and was a 2019 Lawrence/Mercer ATHENA honoree for her mentoring and leadership skills. Among her leisure activities is making Charitable Charms, a line of jewelry whose profits are donated to her favorite charities. Fulena resides in New Castle.

Bickert spent four years in the technical field as a business analyst before joining the Peace Corps as a community economic development advisor in a rural community in Paraguay. He learned Spanish and technical competencies to develop and implement community projects with host-country nationals. He was selected to join the programming team and served an additional year as sector coordinator. He completed his service in June and has relocated to the Pittsburgh area.

Messett, a senior pursuing an interdisciplinary business management and social policy degree with minors in accounting and human resources, is president of Westminster’s chapter of Habitat for Humanity, vice president of finance for the Students of Westminster Admissions Team and a member of Pi Sigma Pi academic honors society. She has completed internships at the Community Food Warehouse of Mercer County, Reach Beyond mission in Austin, Texas, and the Right2Know campaign in Cape Town, South Africa. Passionate about service and sustainability initiatives, especially regarding social justice, she seeks to pursue a career on the executive team of a nonprofit organization. She is from Sharpsville, Pa. 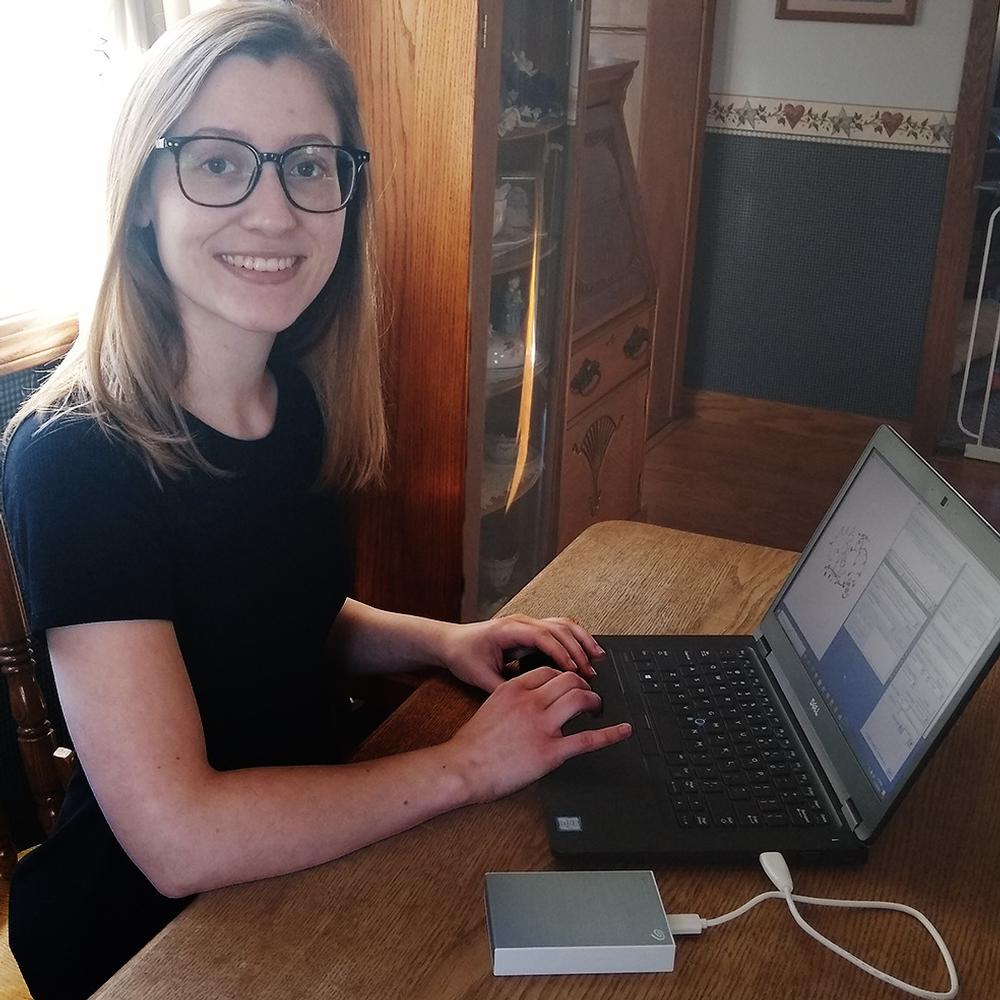 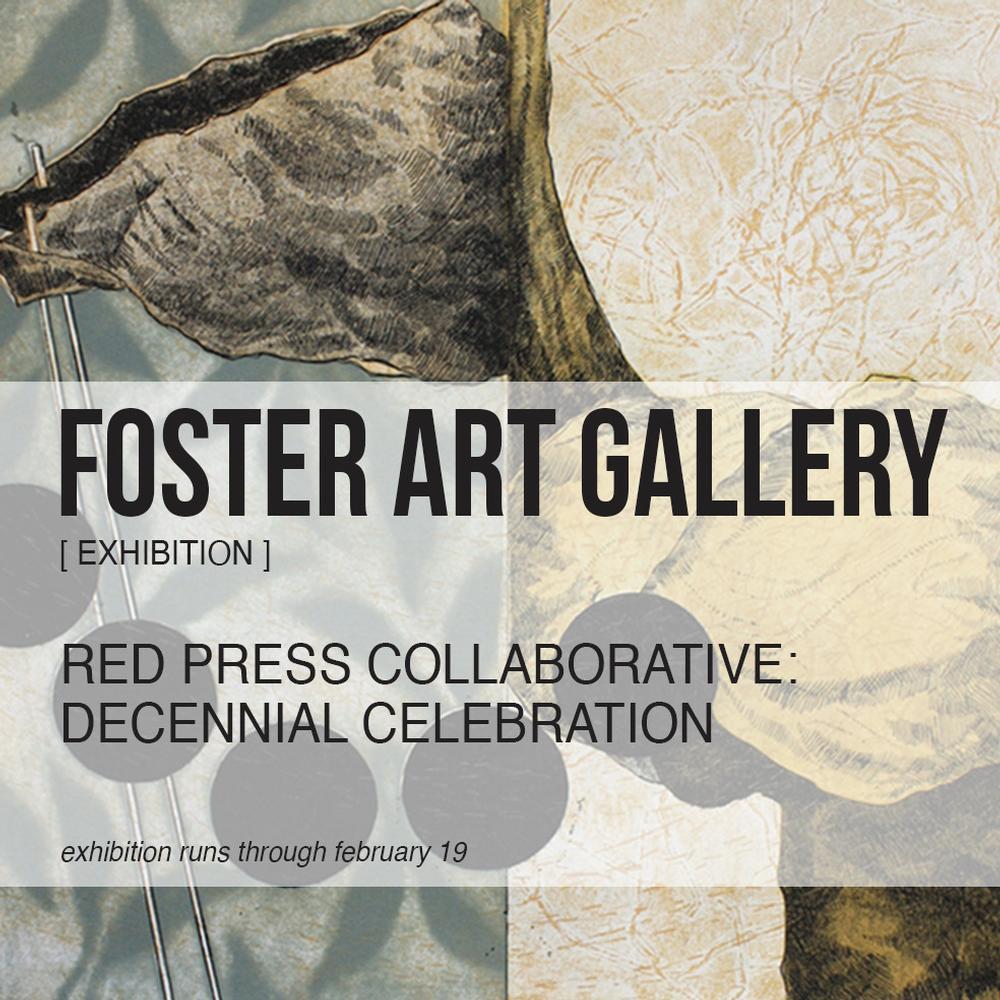 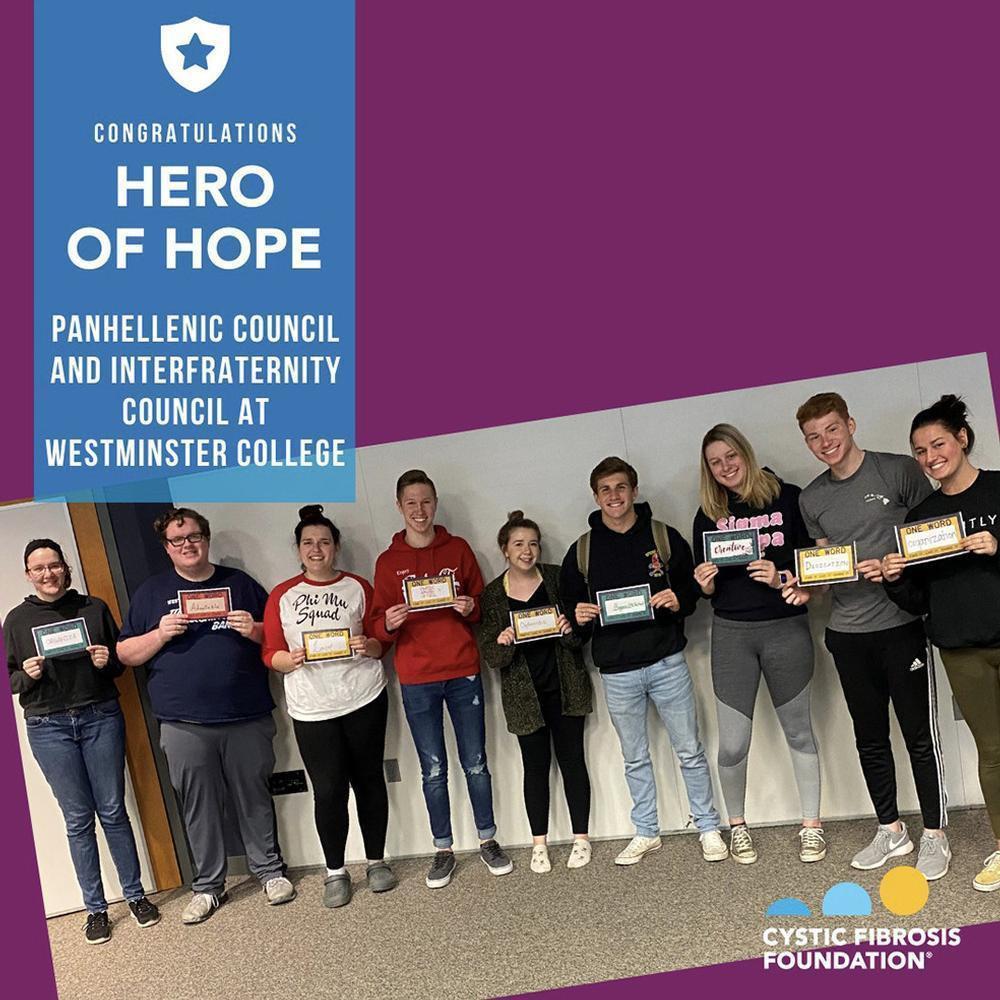