O’Malley will help kick off the student-organized convention at 7 p.m. Tuesday, Nov. 12, in the Will W. Orr Auditorium on Westminster’s campus. O’Malley made it to the final three Democratic candidates in the 2016 primaries, alongside Hillary Clinton and Bernie Sanders, before exiting the race following the Iowa caucuses in February 2016.

Westminster College political science students have staged the Mock Convention every presidential election year since 1936. The event simulates the nomination process for the major political party that is out of office. This year will be the Democratic Party Convention.

“This is a great opportunity for the Westminster College community to experience the political process in action. In addition, it’s a lot of fun,” said Dr. James Rhoads, professor of political science and seven-time faculty adviser for the mock convention. “Because the convention occurs every four years, it is a signature event of the Westminster College student experience. The convention binds alumni together.”

On Wednesday, Nov. 13, Mock Convention activities move to the Memorial Field House where the intramural gymnasium will be transformed into a convention hall. Debates will be held in the afternoon from 3 to 4:30 p.m. Convention entertainment will begin at 6 p.m., and the nomination of the presidential and vice presidential candidates will follow at 7 p.m.

The candidates being sponsored in this year’s convention are:

Former Westminster College professor Thomas Mansell introduced the convention to Westminster in the mid-1930s as a vehicle to increase student knowledge and interest in American politics. Four years ago more than 800 students participated in the Mock Convention, as well as faculty, administrators and staff. 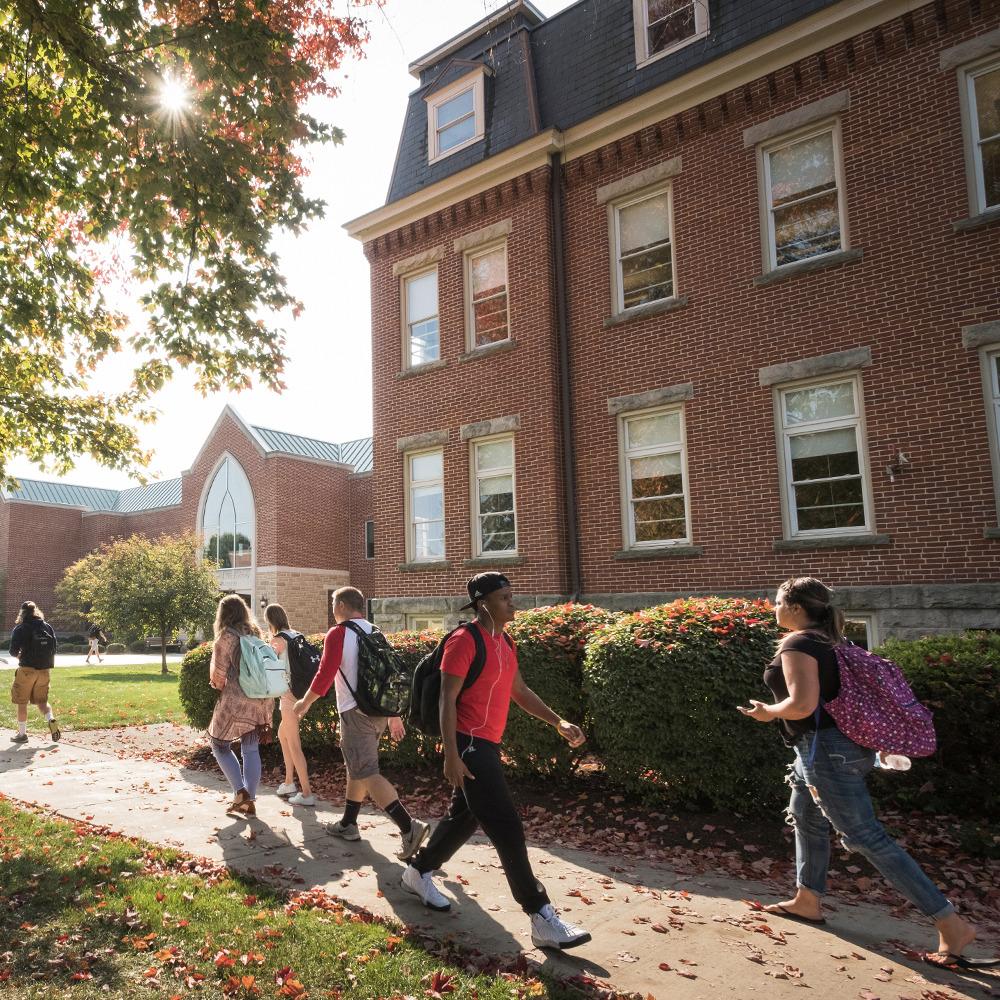 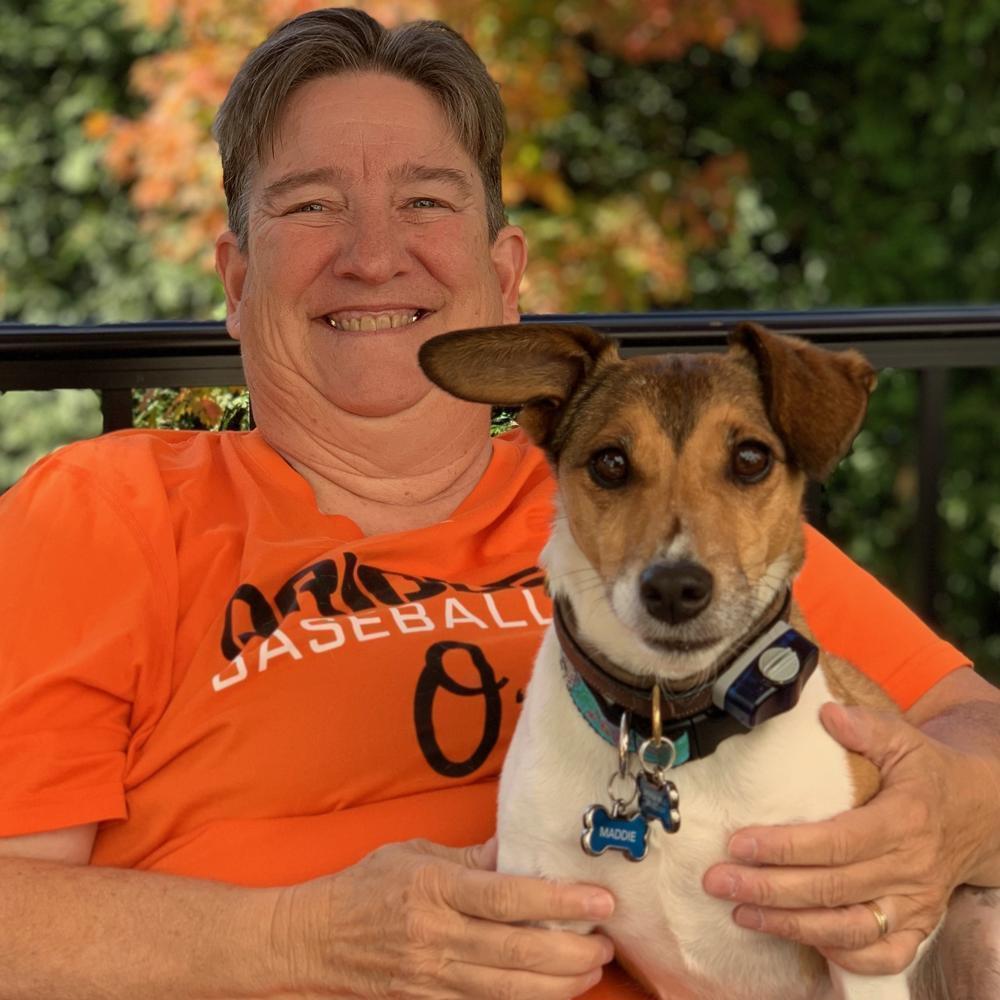 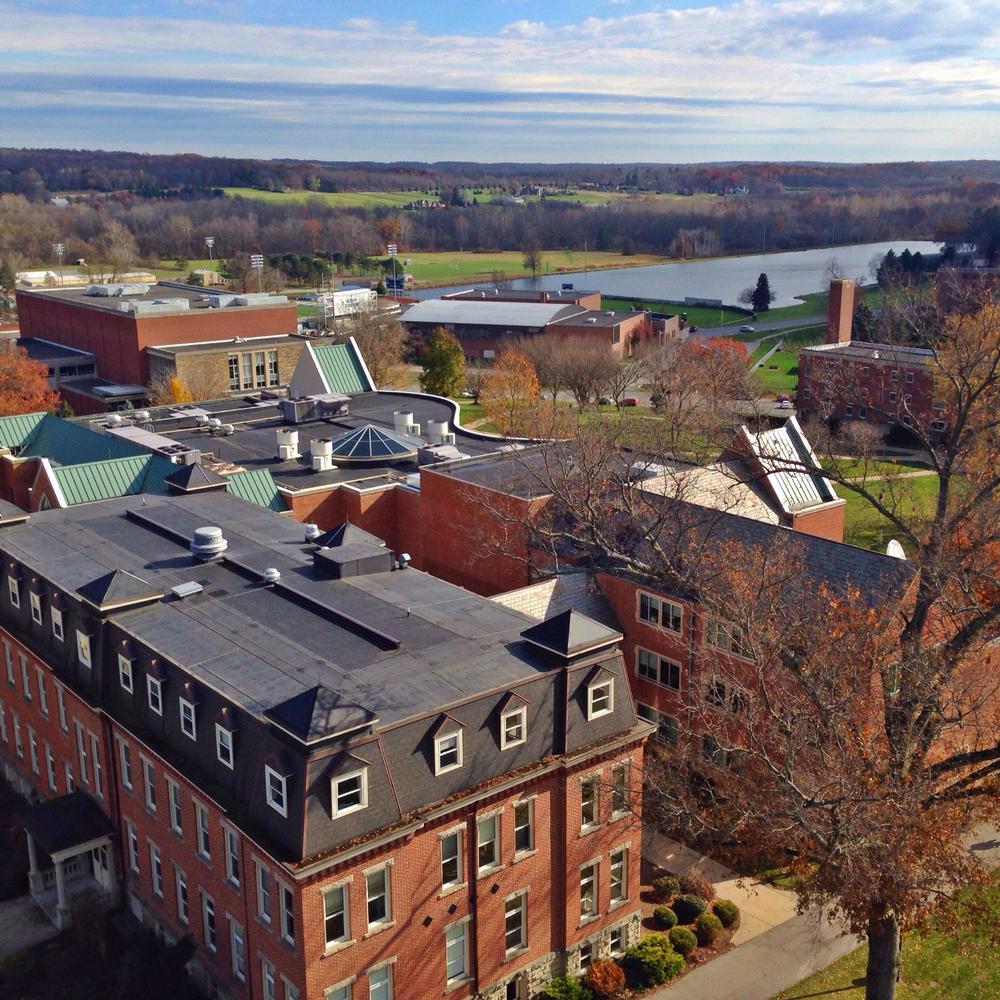 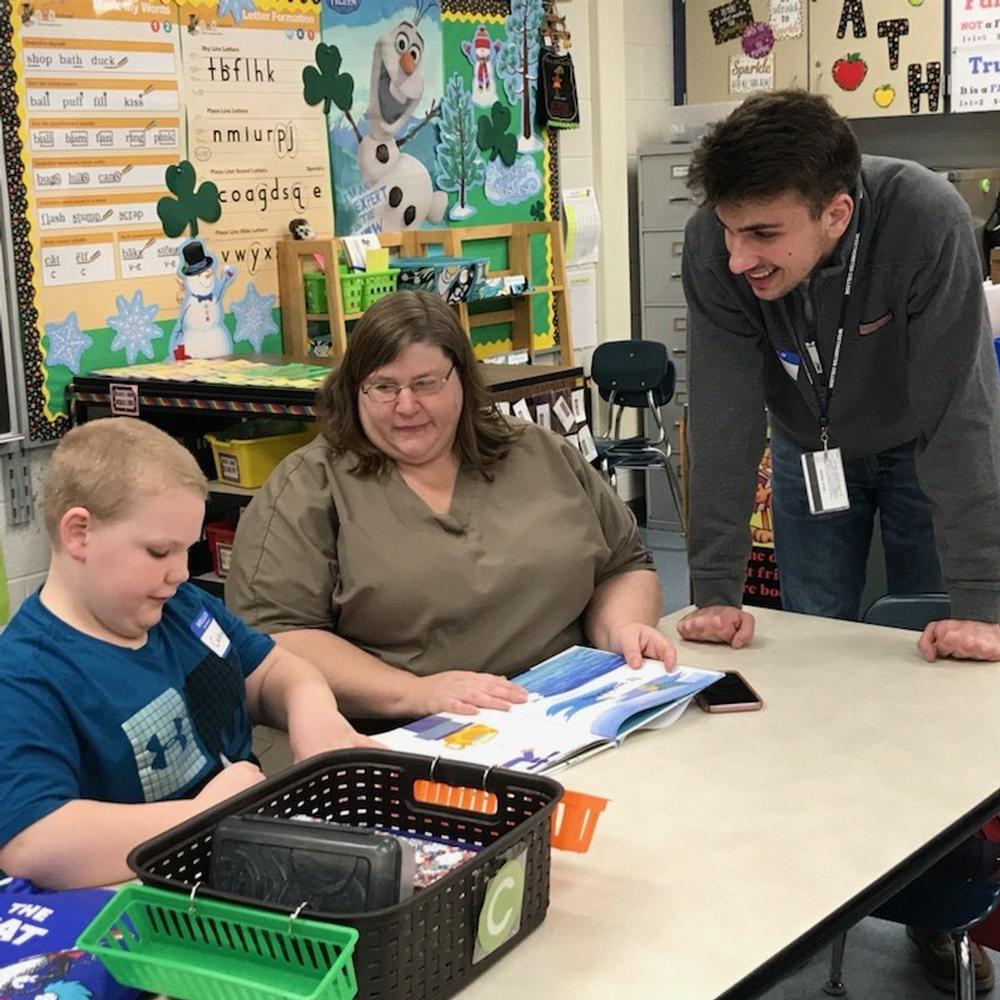