Thanks to a collaborative effort between professor of literacy education Dr. Charlene Klassen Endrizzi, director of diversity and inclusion Jeannette Hubbard and Farrell Elementary principal Japraunika Wright, this year’s read was a huge success.

“We are extremely grateful for the wonderful opportunity to share our talents with Farrell Elementary students and the smiles on their faces let us know that they are appreciative of us as well,” shared Hubbard. “Our BSU members eagerly look forward to reading books by African-American authors and talking to the 6th grade class about the importance of setting goals for the future.”

Going back to her old elementary school brought back so many memories for sophomore sociology major Jay’Kayla Samuels. Samuels said participating in the Read-In made her reflect on all who helped her to become successful.

“I hope that the elementary students gained some motivation from the Read-In, and that it does not matter if you are from a small town or school, you can make your way out and be great,” shared Samuels. “I also hoped that they gained an interest to move forward with their education or passion no matter what obstacles may be in their way.”

For many of the early education majors, participating in the Read-In gave them insight into African American culture. Inspired by a recent performance by Grammy-award winning, South African bassist Bakithi Kumalo's, Endrizzi said she and her students chose book that showcased African American jazz musicians like Ella Fitzgerald and John Coltrane.

“We easily overlook the power of music to bring people together,” said Endrizzi. “Children's books featuring musical heroes like Ella Fitzgerald and John Coltrane became a generative pathway for Westminster's preservice teachers to gain respect for and build bridges of understanding with diverse children."

According to www2.ncte.org, the “African American Read-In is the nation’s first and oldest event dedicated to diversity in literature.” Established in 1990 by the Black Caucus of the National Council of Teachers of English, the Read-In was created to make literacy a significant part of Black History Month. This initiative includes over 6 million participants around the world. 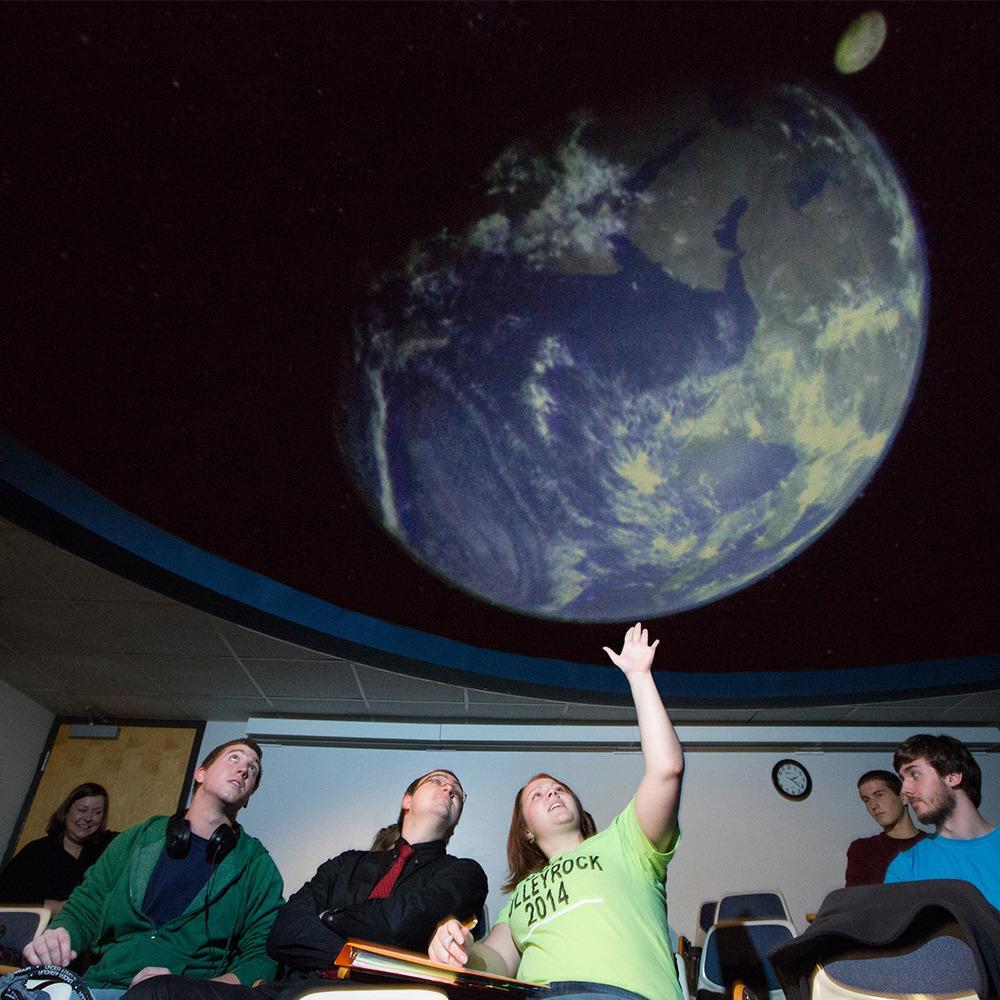 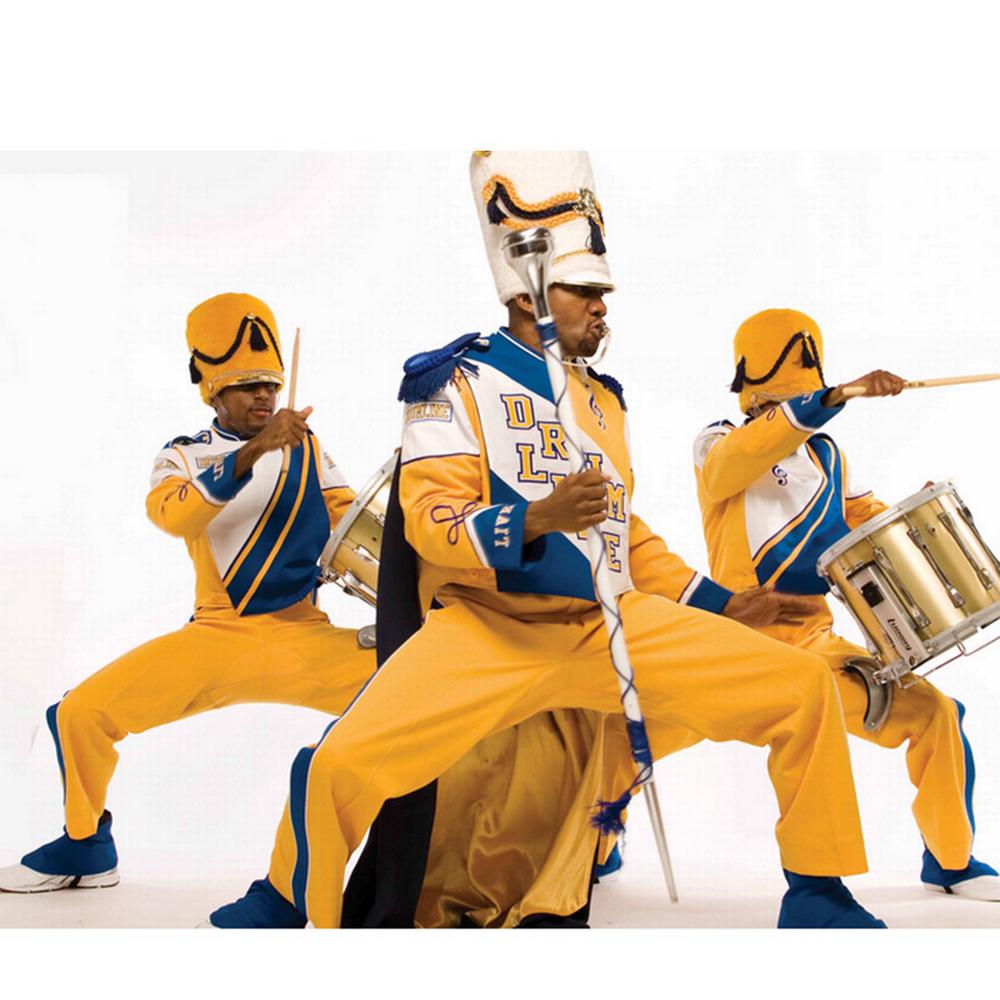 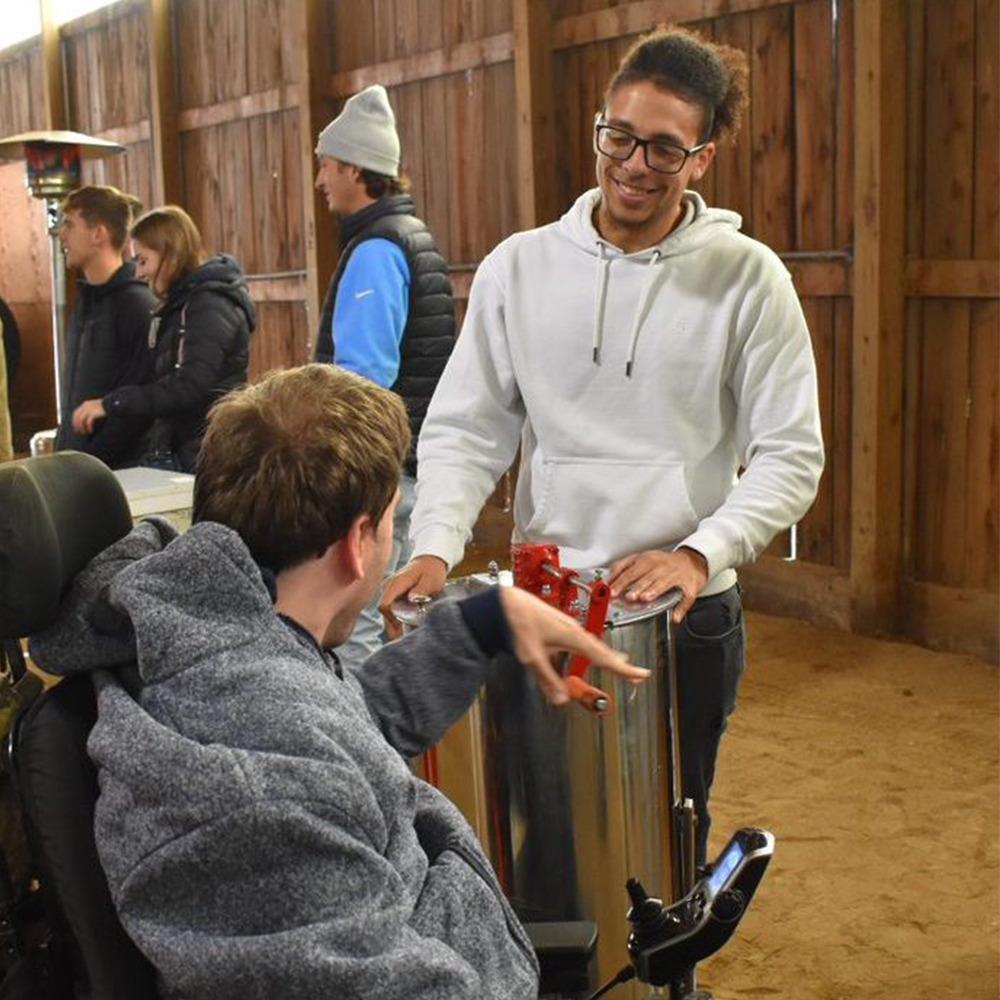 4 days ago
Ted Kerr '93: A journey of success through a lens of humility and passion
Sitemap  •  Privacy