The Jake Erhardt International Film Series debuts this year with the Romanian film Youth Without Youth Tuesday, Sept. 23, at 7 p.m. in the Sebastian Mueller Theater in the McKelvey Campus Center.

The event, which is the first in a series, is free and open to the public.

The 2007 film is Francis Ford Coppola's adaptation of Mircea Eliade's novella of the same name. Set in Romania in 1938, it tells the story of Dominic Matei, a 70-year-old professor of language and philosophy, who is contemplating suicide when he is struck by lightning. After a slow recovery, he grows younger and must avoid the Nazis who want to study and experiment on him. Some years later he meets a young woman who has her own passage through a lightning storm. The young woman's new abilities hold the key to Dominic's research and he finds love again.

Dr. Bryan Rennie, Vira I. Heinz professor of religion at Westminster and internationally recognized Eliade scholar, will introduce the film and lead a discussion immediately following the viewing.

The International Film Series is named in honor of its founder, Dr. Jacob Erhardt, professor of German emeritus at Westminster College. Erhardt, who taught at Westminster from 1968 until his retirement in 2004, served as chair of his department from 1970-1986, was named the Language Educator of the Year by the Pennsylvania State Modern Languages Association, translated into English Robert Reitzel's Adventures of a Greenhorn, and was recognized by the National Endowment for the Humanities as an outstanding member.

Other films scheduled this semester are the German Das Leben der Anderen (The Lives of Others) Oct. 7 and the Spanish Volver Nov. 11.

Contact Dr. Deborah Mitchell, Westminster associate professor of English and coordinator of the film series, at (724) 946-7030 or e-mail dmitchel@westminster.edu for more information. 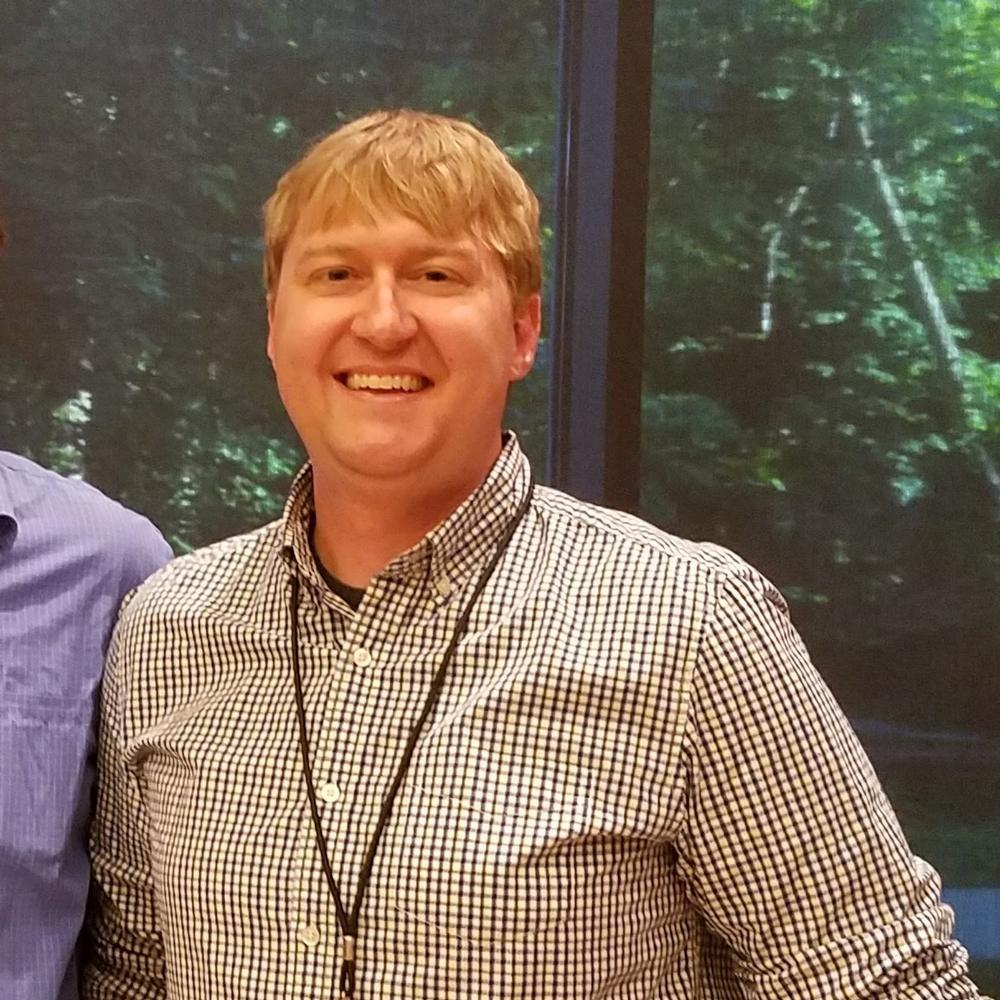