Westminster, who received 12 votes, is currently first in the Presidents' Athletic Conference (PAC) standings with an undefeated record of 3-0 record, outscoring its opponents by 23.3 points per game.

The Titans are back in action at home versus Washington & Jefferson Saturday, Feb. 13 with a tip-off scheduled for 1:30 p.m.

The D3hoops.com Top 15 is voted on by a panel of 18 coaches, Sports Information Directors and media members from across the country, and is published weekly. Points are awarded on a 15-14-13-12-etc. basis. Because of the smaller number of teams playing during the COVID-19 pandemic, this poll is limited to 15 teams - nobody beyond 15 is considered ranked. Only teams which have played a game are eligible to receive votes. With the changing nature of the pandemic, the number of voters and teams voted for may change from week to week. 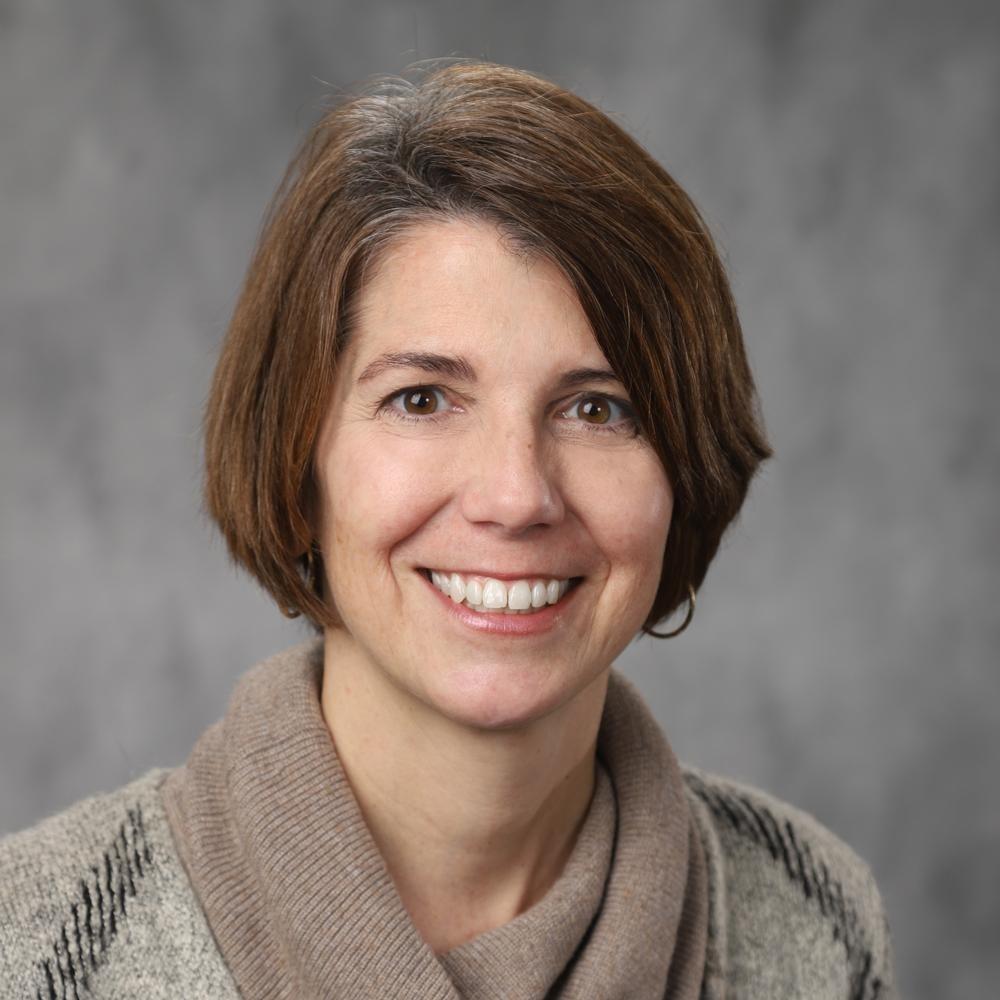