The Foster Art Gallery hosts a variety of exhibitions during the fall and spring semesters. Its goal is to feature the noteworthy student talent at Westminster while highlighting regional, national and international artists in a wide range of media. The exhibit is open weekdays from 9:00am until 5:00pm and during special events on campus at Patterson Hall, right next door to Orr Auditorium. 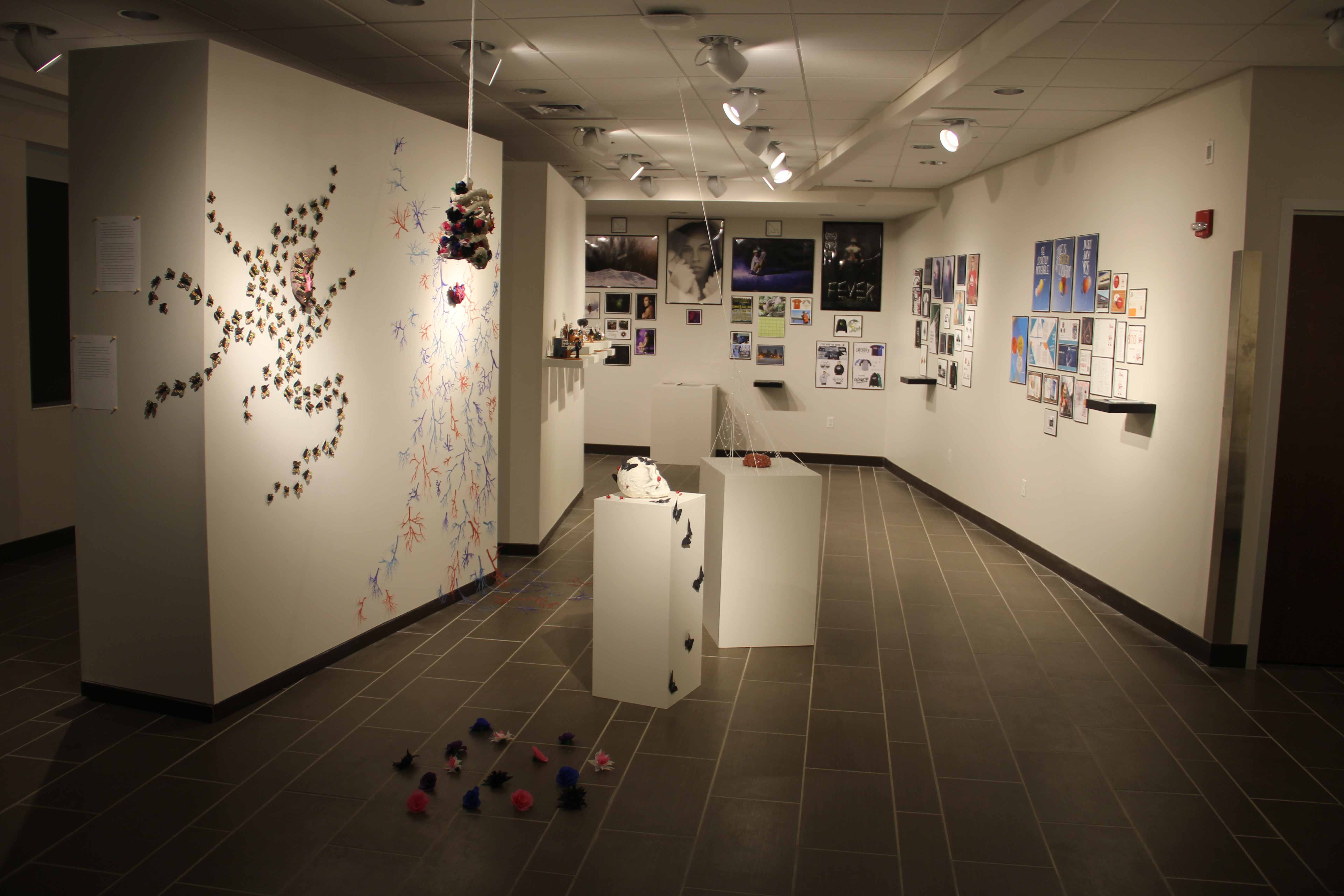 Pesed, a 2,300-year-old mummy, has called Westminster home since 1885. She was donated to the College by The Rev. John Giffen, an 1871 Westminster graduate who was working as a missionary in Egypt. She is believed to be the mummy of Lady Pesed, daughter of Nes-hor (prophet of the eight gods associated with Min). The mummy was excavated from the city of Akhmim, about 235 miles south of Cairo. Originally thought to have been a teenager at the time of her death, scientific evidence indicates Pesed lived to an age of 55-70.

The mummy was purchased for $8 and shipped to the U.S. for $5 in 1885. The mummy's first trip off campus was to Greenville in Feb. 1886. She spent two weeks as part of the Citizen's Hose Company Exposition. Legend has it that Pesed enjoyed an active social life during her early days at Westminster and would appear in coed's beds during the early 1900s. The underside of the mummy case lid has graffiti in the form of student names scratched into the wood. The earliest dated 1899.

As recently as 1980, some local high school students were involved in an abortive attempt to steal the mummy. The mummy has had four different residences on campus: Old Main Memorial, Mary Thompson Science Hall, McGill Library, and the Hoyt Science Resources Center (Mack Science Library).

The mummy was professionally restored by Joan Gardner of the Carnegie Museum, thanks to the energy and fundraising effort of Susan Grandy Graff, a 1985 Westminster graduate who tackled the project during her undergraduate years. Pesed, and over 100 other ancient Egytian artifacts from the Westminster College Cultural Artifacts Collection, were part of the 2001 "Egypt: Untold Journeys" exhibit at the Whitaker Center for Science and the Arts in Harrisburg. 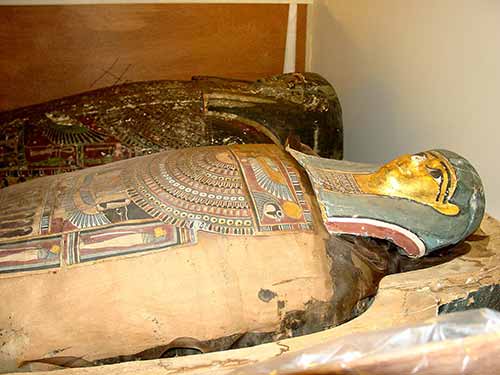 The 135-year-old bronze bell is part of the original Old Main building built in 1862. The bell was repaired, polished and relocated to its new home in its tower just outside the entrance to the Field House. Standing tall and majestically, the Titan Victory Bell now proudly rings following Titan victories. 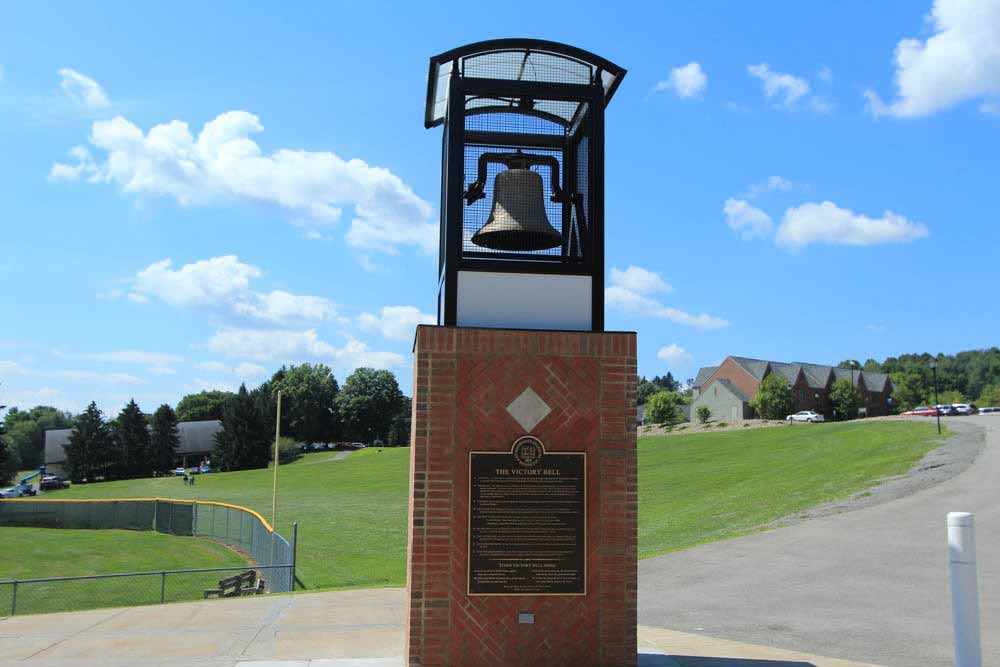