Dubbed as the “best dressed male athlete” at Westminster College during his time as a student, Kornel Foremski ’18 is known for much more in the sports management world. From New York City to Miami, Foremski is advancing in his endeavors and exemplifying the ideals of a true Westminster Titan.

“Soccer has been my passion since I was 5, and I wanted to continue being in that environment,” Foremski said. “This is my dream job—David Beckham is part owner of the team and he is my idol.”

In his role with the soccer club, Foremski will focus on selling premium membership products to businesses and consumers. He will work to provide a world-class experience for the new MLS expansion team by connecting with companies and individuals in the Miami and Ft. Lauderdale area.

Though moving to Miami to work for his “dream team” was certainly a big move for Ohio-native Foremski, he was not unfamiliar with the relocation that is often involved with advancing in his field.

In the spring of Foremski’s senior year, Dr. Robert Zullo, associate professor of business and program coordinator for sports management, signed him up for a sports sales workshop and job fair in Cleveland. It was at this Mount Union Sports Conference that Foremski accepted an on-the-spot job offer with sports and entertainment managing company BSE Global for the NBA’s Brooklyn Nets.

While Foremski admits that he initially moaned and groaned when Zullo told him about the early-morning weekend conference, he now appreciates Zullo’s encouragement to attend.

“He told me just to check it out and that you never know what can happen,” Foremski said. “I 1000% contribute my success in professional sports to Dr. Zullo. Without his preparation and focus on me, I would not be where I am today.”

After graduation, Foremski moved to New York City and began working for BSE Global, where, as an inside sales representative, he sold season ticket packages to consumers and businesses in the Brooklyn/Manhattan area. The role required him to work every single one of the team’s home games, and he organized business meetings while in the office.

After about a year and a half, Foremski decided it was time for his first promotion, which is when he set his sights on the MLS. And now that he has secured the promotion in Miami, he is already considering his next endeavor.

“My goal is to get into management before the age of 30, and once I achieve that position, I would love to hire some students from Westminster College for my inside sales team,” Foremski said. “I’m not there yet, but when I am that would bring me full circle and that would be a great feeling to give back to Westminster in that way.”

Foremski believes the experiences he had at Westminster helped him become a well-rounded individual. He explained that he is now able to tackle problems head on, be creative in finding different solutions and work successfully in a team to strive toward goals.

“My capstone senior year helped show me how to act in meetings and bring valuable ideas to the table,” Foremski said. “When I see a problem, I always make sure to have a solution in mind before approaching my manager.”

Though he is making moves in the professional world, Foremski stays true to his Westminster roots—and his best dressed reputation. Now, he wears a suit almost every day.

“Honestly, I love dressing up, looking nice and feeling good,” Foremski said. “I never know who I’ll have to meet or when I’ll have to go on a meeting.”

While at Westminster, Foremski was a four-year member of both the men’s soccer and men’s tennis teams. In addition to being one of the first four graduates from the College’s sports management program, he also completed a minor in human resources.

“I never thought my life could take me to all these places, but it has, and I forever will be grateful for Dr. Zullo coming to Westminster and making the sports management program great,” he said. 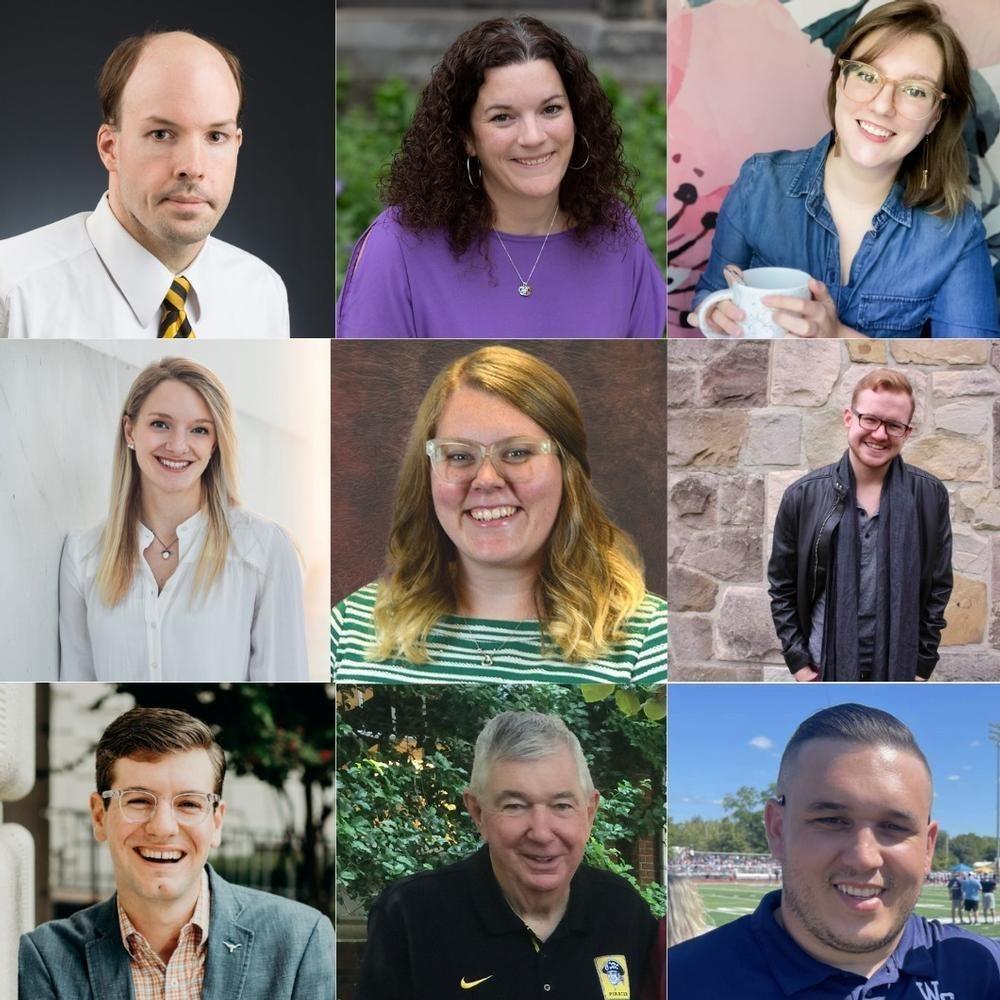 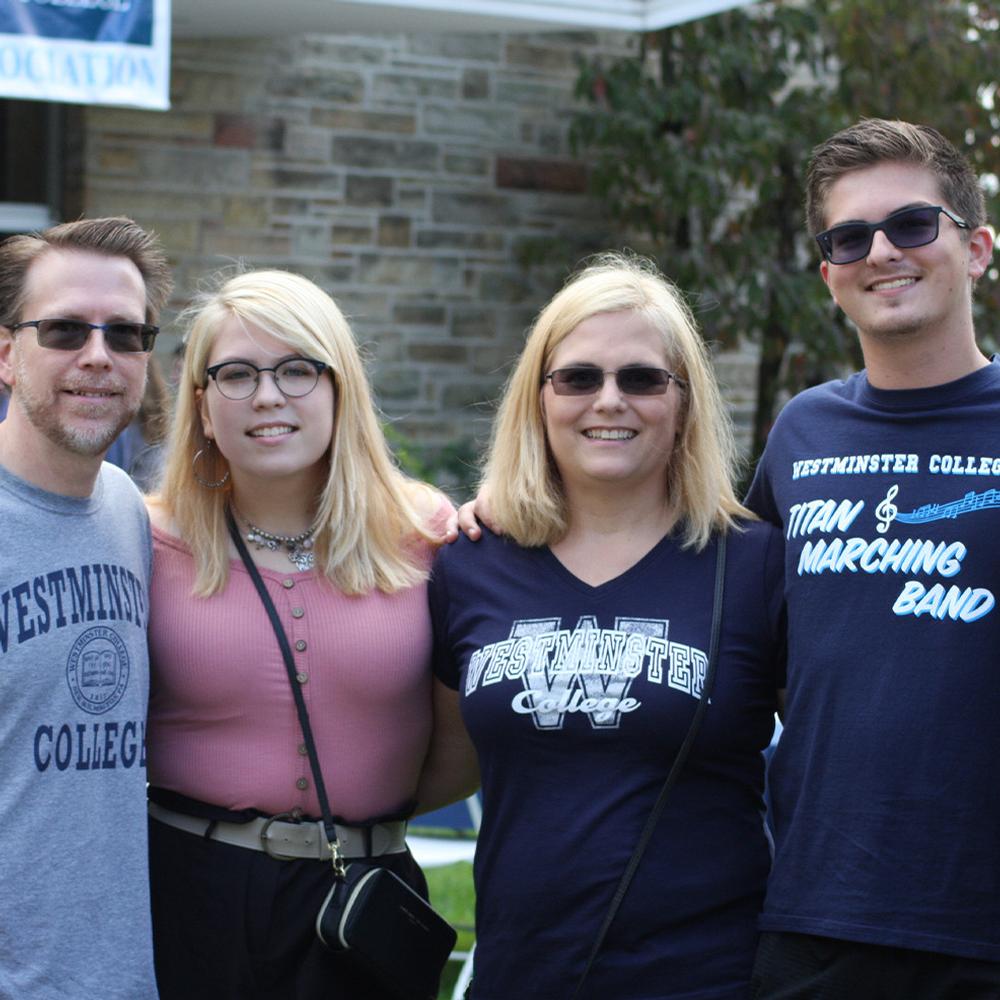 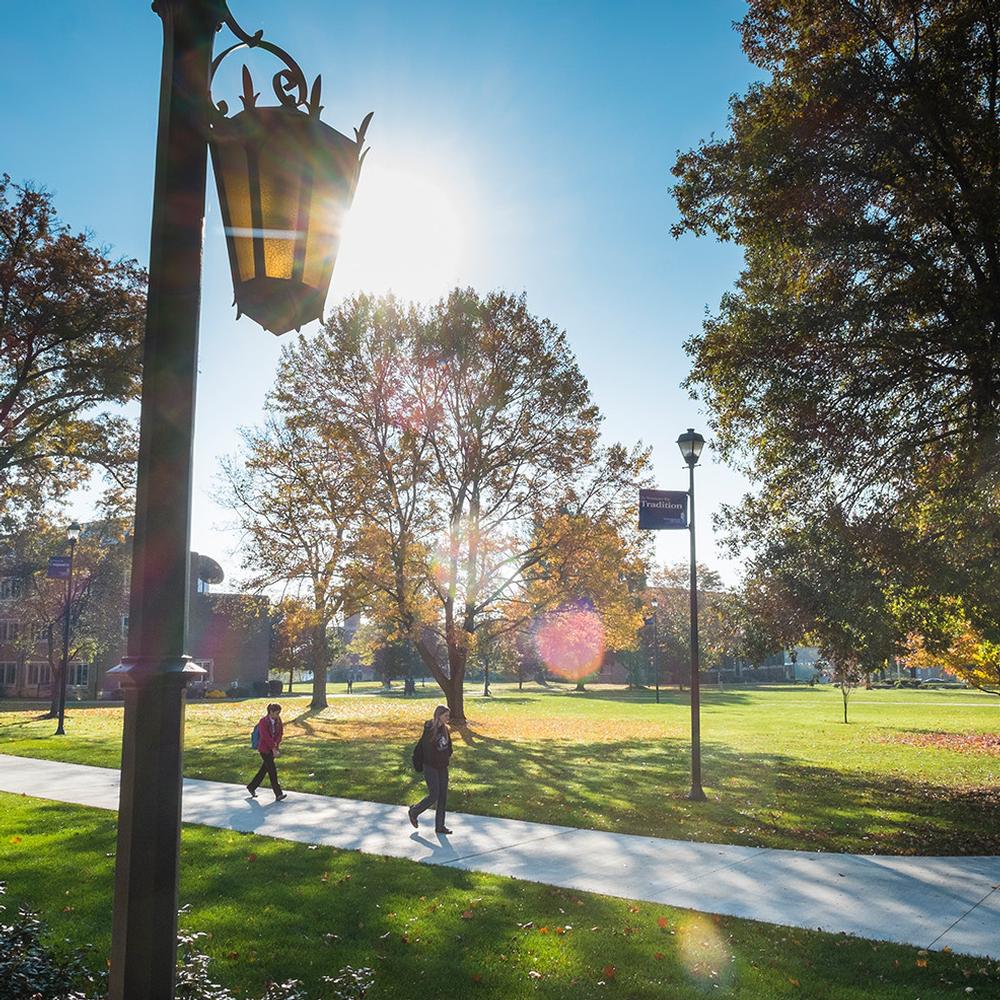