In addition to being selected to perform with the band, the Westminster musicians also earned key placements. Maura Kardasz, bassoon, and Timothy Savage, alto saxophone, earned principal chairs in their sections, while Sean Evanick, trumpet, was named to the first trumpet section. Students went through a rigorous audition process for individual placements within the band.

The ensemble, comprised of student musicians from more than 50 colleges and universities with 5,000 or fewer students, was conducted by Dr. Rodney Dorsey, director of bands and professor of music and at Indiana University.

In addition to eight-hour rehearsal days, the students attended major concerts, as well as research sessions and clinics with top conductors, educators and researchers from across the country.

The honors band is a part of the Collegiate Band Directors National Association’s four-day national conference, the largest collegiate instrumental conference in the United States. Kardasz, Savage and Evanick were accompanied by Dr. R. Tad Greig, professor of music and director of instrumental activities at Westminster. Greig also served on the national auditions committee.

While Westminster College has consistently been represented in the national honors band, Greig said the greater significance is how well Westminster students have performed and rated through their auditions over the years.

“Competing against other college students from an average of 40 to 50 colleges and universities from across the country, the majority of Westminster musicians attending this event have achieved first section as well as principal chairs in the majority of our appearances,” said Greig. “This speaks volumes to the caliber of student musician that we are blessed to have at Westminster.

“Considering that ‘small’ in the Small College Intercollegiate Honors Band is defined as any college with fewer than 5,000 students, we surely represent a very small school with amazing musicians,” Greig said.

Evanick, of Ellwood City, is a music education and music performance-instrumental major. He is the son of Michael and Mary Evanick and a graduate of Riverside High School.

Kardasz of Allison Park, Pa., is a music education major. She is the daughter of Robert and Amanda Kardasz and a graduate of Hampton High School.

Savage is a music education and music performance-instrumental major from Purcellville, Va. He is the son of Chantelle Savage and a graduate of Loudoun Valley High School. 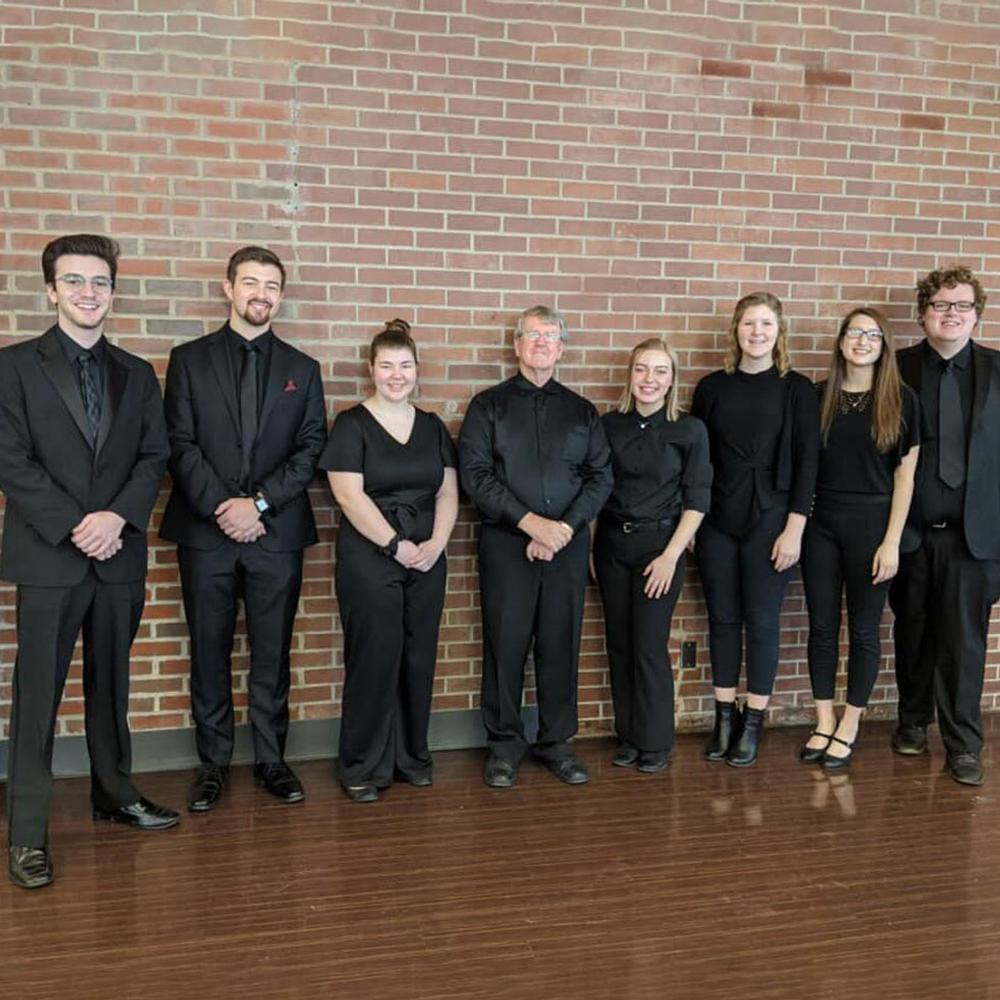 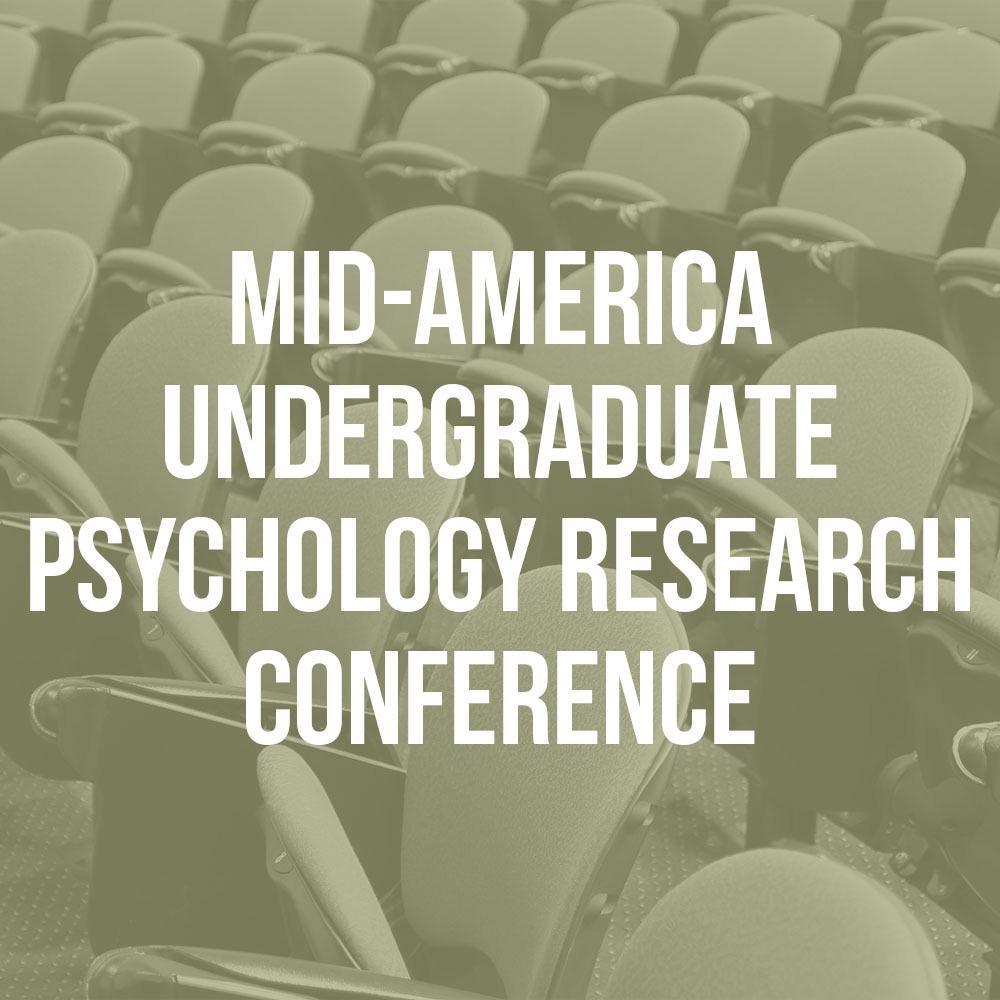