For the second year in a row, The Wall Street Journal/Times’ Higher Education College Ranking placed Westminster in the top 25% of higher education institutions in the nation. The 2018 College Ranking puts graduate success and student learning at its core by evaluating a combination of public data and survey responses from current students.

The WSJ/THE College Ranking is unique, according to the survey creators, because it captures key milestones in a student’s educational journey with their institution. Colleges are ranked based on four areas or “Pillars”: Resources, Engagement, Outcomes, and Environment. Overall, Westminster ranked 249th out of 1054 institutions.

Westminster strongest pillar was outcomes, a category designed to assess how successful an institution is at improving their students’ life chances. Looking at measures such as graduation rate and the value added to a graduate’s salary, the College was in the 20% of all institutions in the country, at number 196.

“To be recognized again as one of the top higher education institutions in the nation speaks volumes of the education experiences students receive at Westminster,” said Dr. Thomas H. Stein, vice president for enrollment at Westminster. “Faculty engage students in all aspects of their education through on-campus learning and external opportunities.  Westminster faculty are committed to the students as demonstrated by our graduation rates and student satisfaction.”

The ranking from WSJ/THE comes on the heels of a number of other national recognitions, including a #1 ranking as the ‘best value for the money’ in Pennsylvania and the Mid-Atlantic Region from USA Today/College Factual and being ranked #22 in The New York Times list of ‘Top Colleges Doing the Most for the American Dream.’ Additionally, the recently released U.S. News & World Report rankings included Westminster College once again as one of the 150 best national liberal arts colleges according to its “Best Colleges” rankings released Sept. 12.

For more information, contact Rick Sherlock, director of media relations, at 724-946-7191 or sherlora@westmisnter.edu. 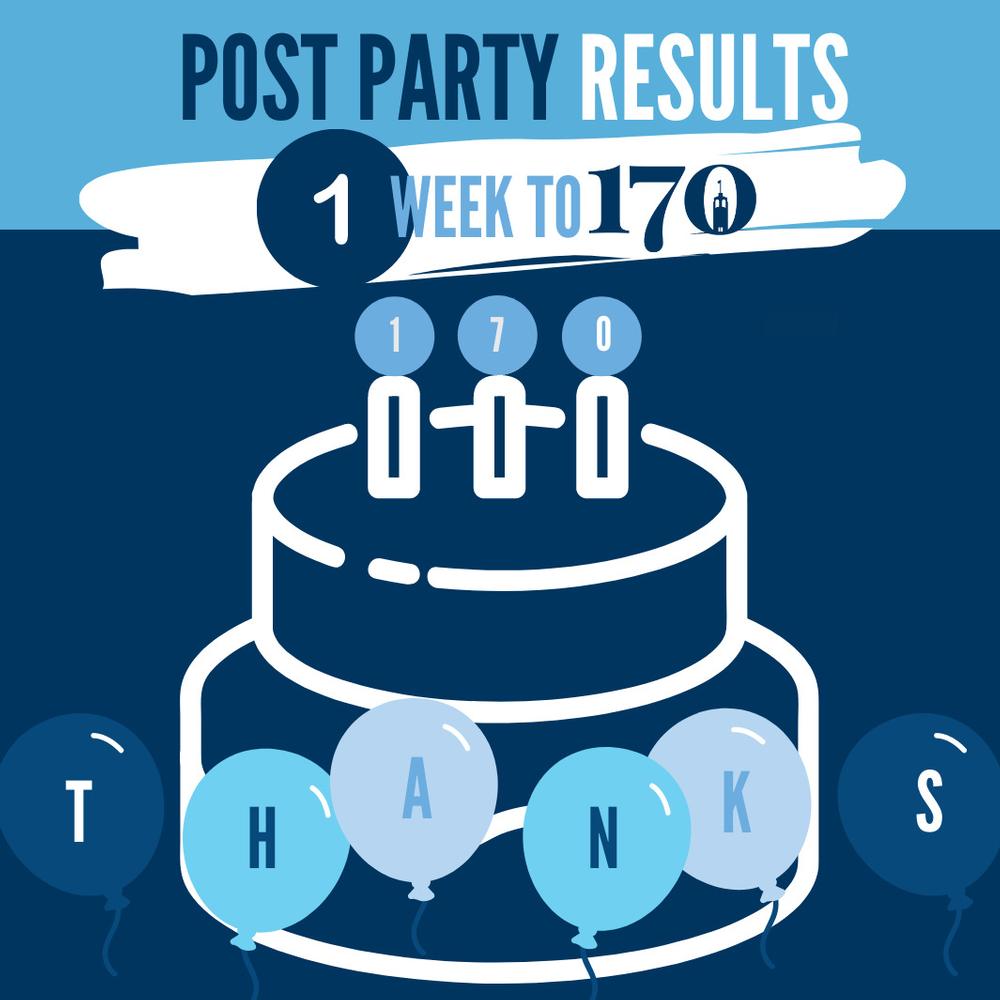 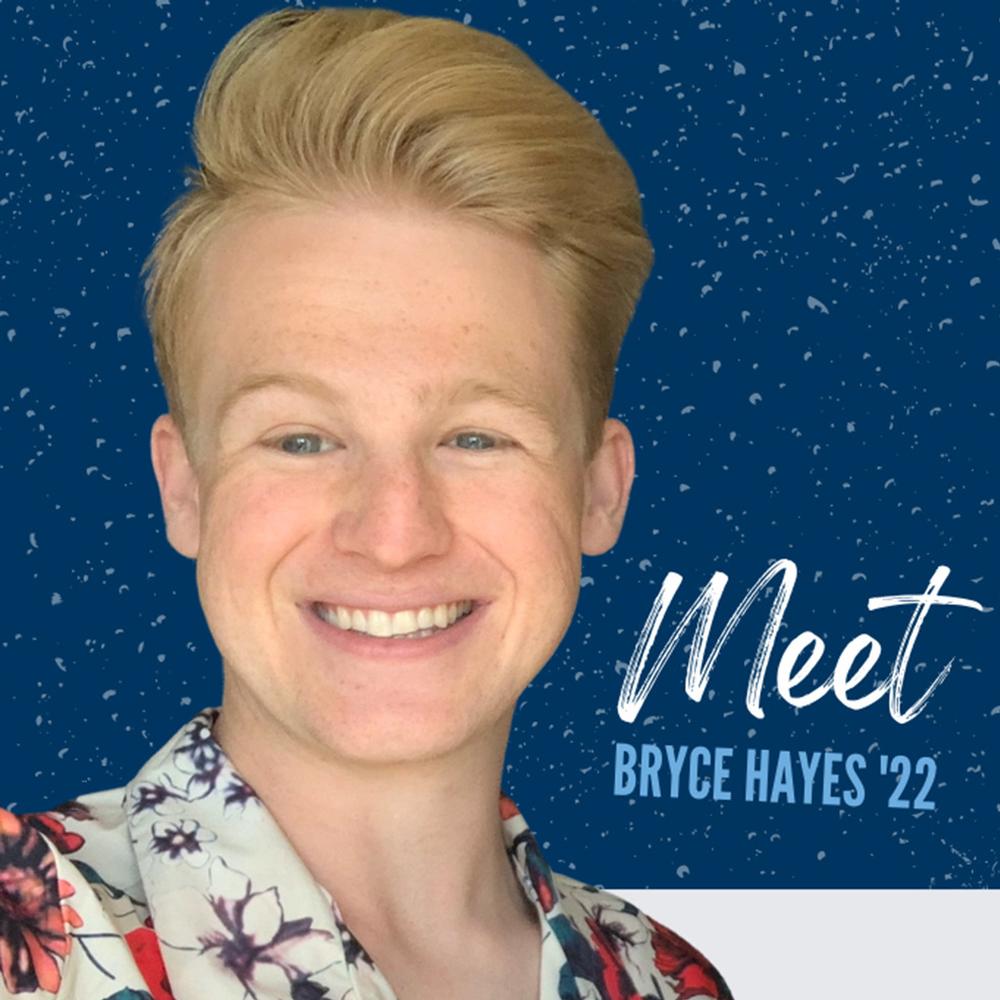 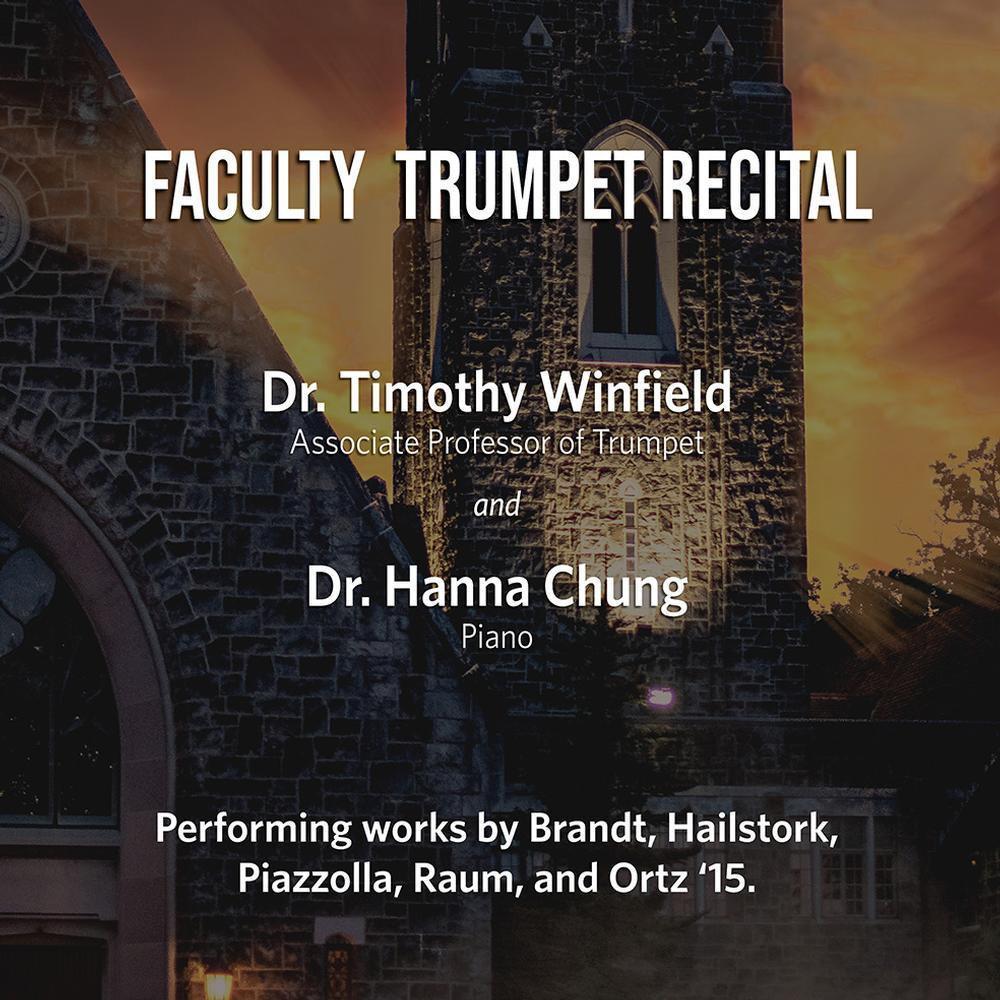 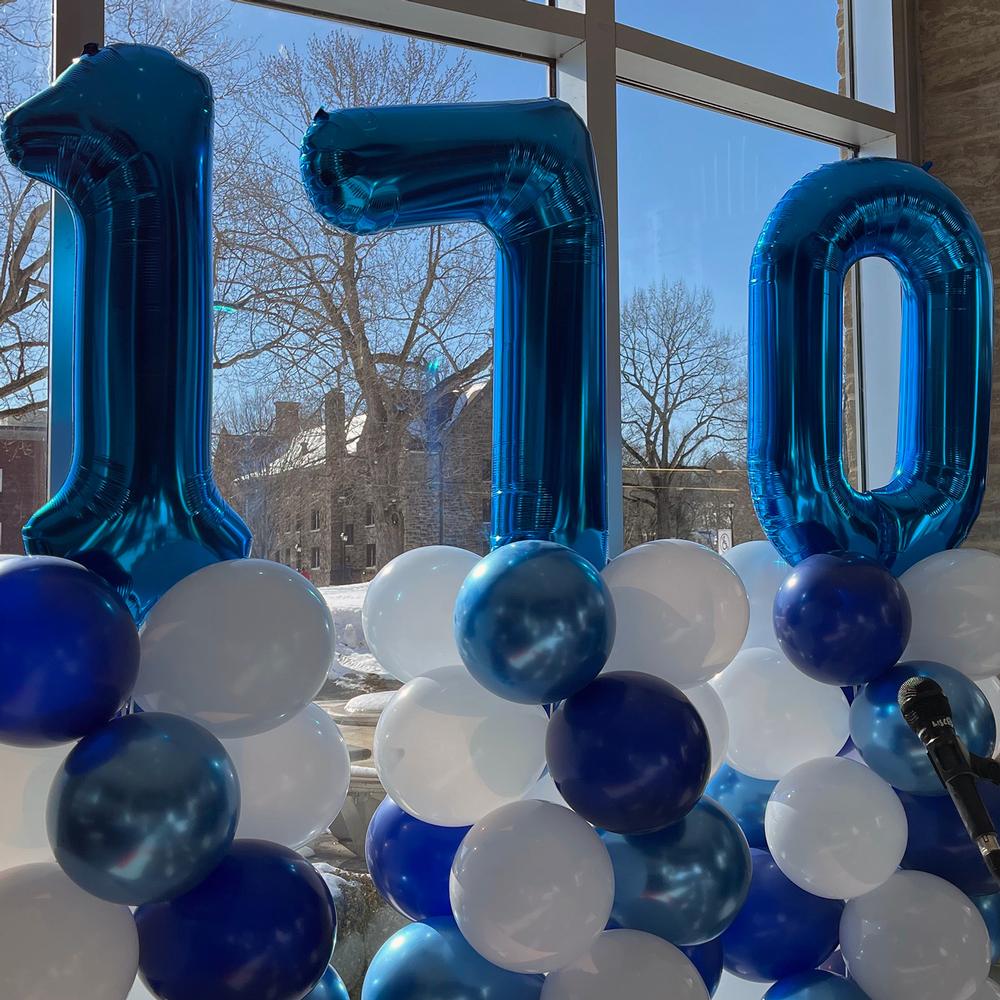