The total solar eclipse on August 21, 2017 was the first to cross America in 99 years, and Westminster’s astronomers were not going to miss it. Dr. Thomas Oberst and Dr. Robert Knop, Associate Professors of Physics, traveled to Hopkinsville and Princeton, Ky., respectively, to stand briefly in the 70-mile-diameter umbral shadow of the Moon as it swept by at 1500 miles per hour. For two minutes and 40 seconds, they witnessed one of the rarest of spectacles: the brilliant “diamond ring” of the sun’s last rays peeking through a lunar valley, followed by the ghostly ring of the corona.

It was a first for both astronomers, and did not disappoint. “All that I had read, heard, and watched did not prepare me for the awesomeness of totality first-hand,” recalled Oberst. “I was frozen, awe-struck. Everything I had planned for in those two minutes – taking in the reaction of the crowd, finding constellations in the daytime sky, feeling the winds and the temperature drop, listening for the birds and crickets, looking for a glow around the horizon – went out the window. I could not take my eyes off the corona. It is every bit as magnificent as they say. Pictures do not do it justice.”

As viewed from Western Pennsylvania, the sun was only 80 % eclipsed and lacked the diamond ring and corona phenomena. Nevertheless, it was watched and enjoyed by many in the Westminster community and beyond.

The experience has Oberst and Knop already itching to catch another. As fortune has it, another total solar eclipse will cross the US from Texas to Maine on April 8, 2024, and the southern edge of the path of totality will pass within just 15 miles of Westminster’s campus. (The US will not see another until 2044.) While lake-effect clouds could threaten the view, Oberst is optimistic. “This warrants a special course on eclipses at Westminster, including a trip into the path of totality to observe it,” he said. 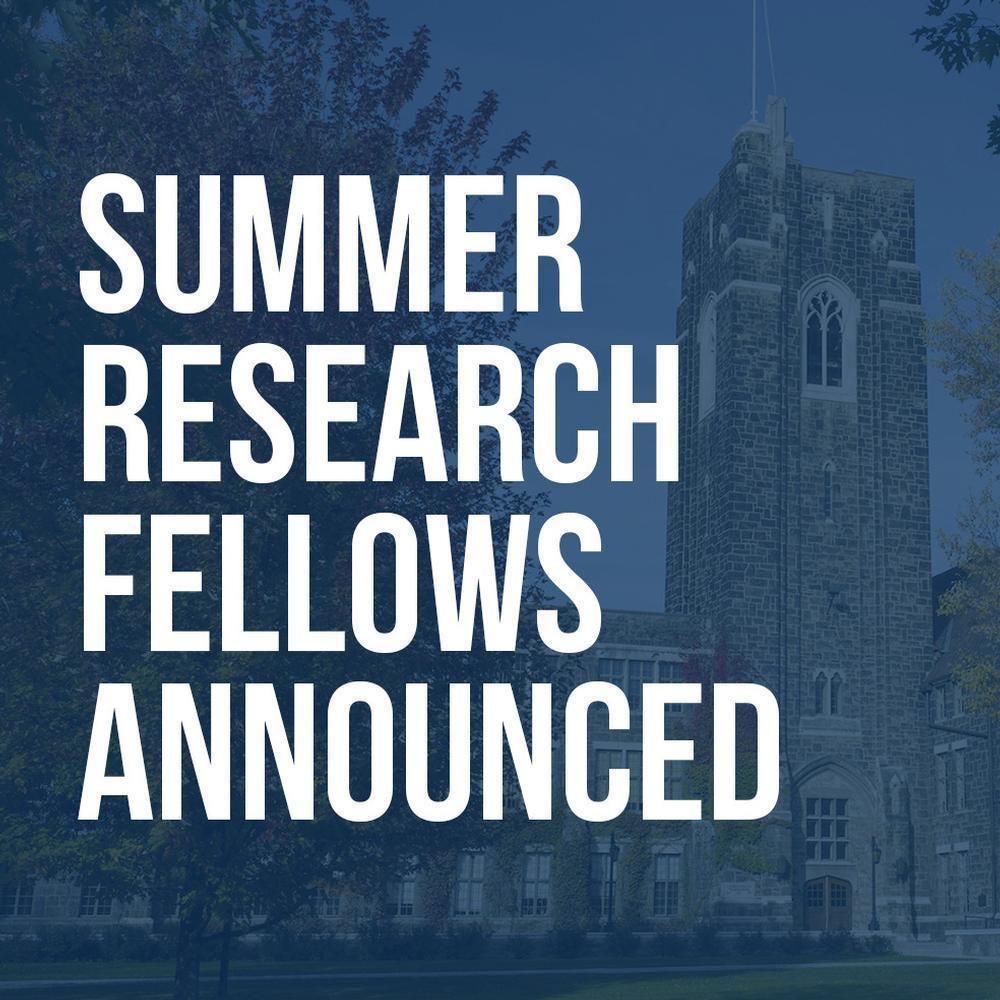 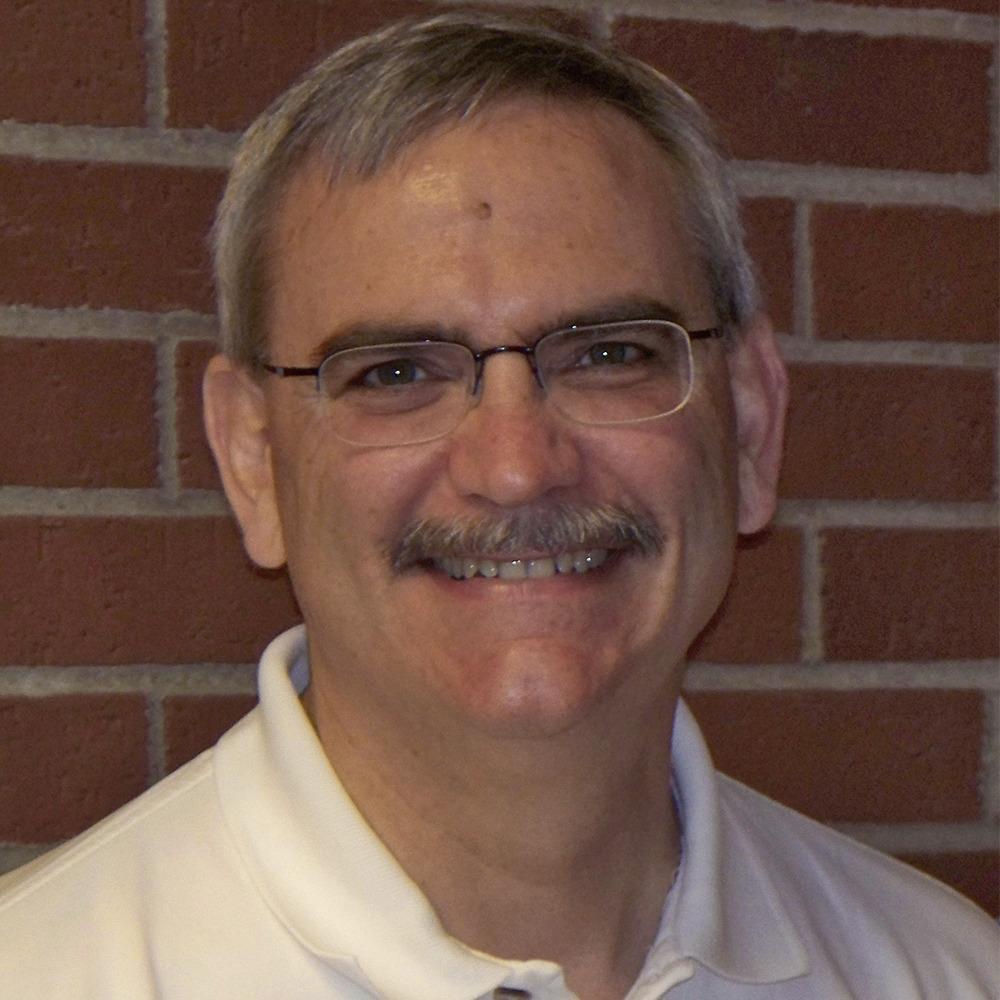 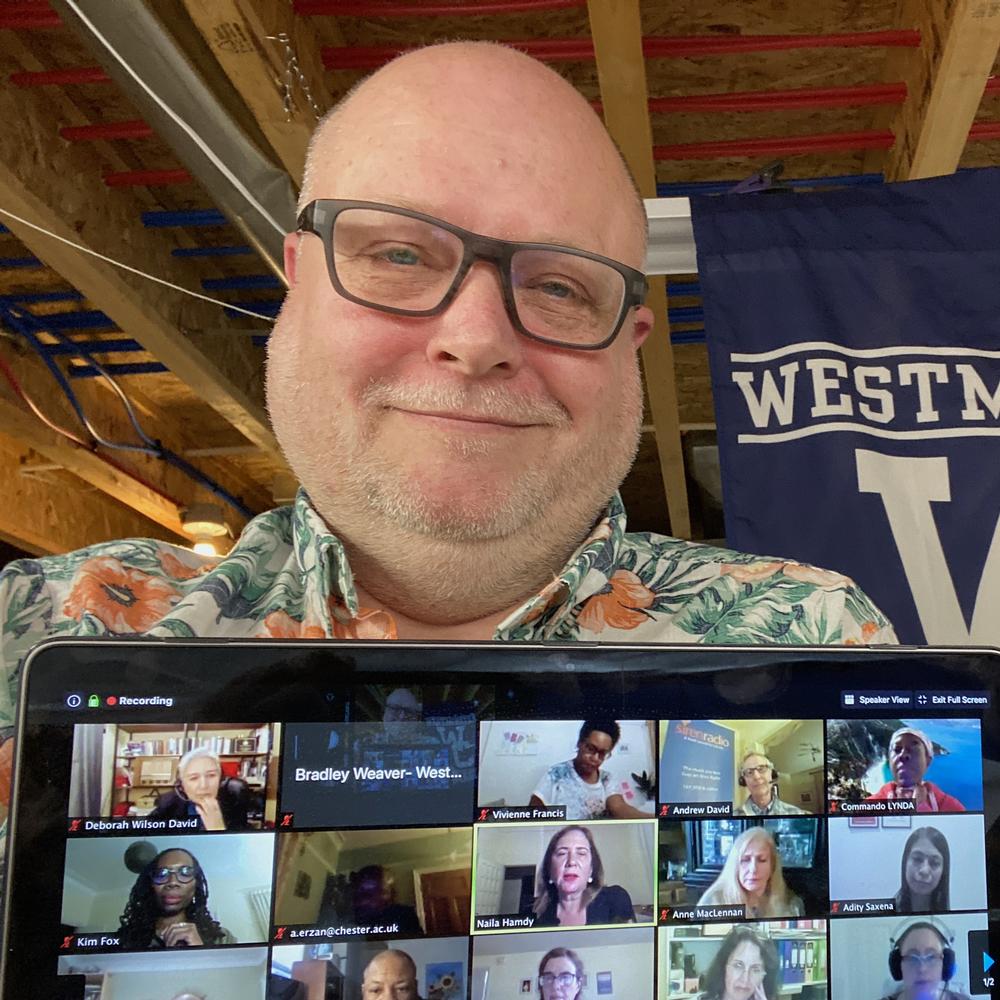