Terri Shoup Van Keuren ’70, married to the late Terry Van Keuren ’68, has countless connections to Mother Fair…and also has a very special connection to Santa Claus. Her father, Col. Harry Shoup ’40, fraternity father to the late Buzz Ridl ’42, became known as the Santa Colonel and has made Christmas even more magical for millions of children across the globe over the last 65 years. Terri celebrates the story that her dad would often ask her to recite when they were out and about together, and a story that he is most proud of.

“My mom, Louise Lane ‘39, and dad both graduated from Westminster just before Pearl Harbor. They married in 1941 and then dad joined the Air Force and flew fighter jets, and during the war, dad trained pilots in England. In the next 29 years of dad’s Air Force career, they moved 28 times – quite an adventure for kids from Western Pa. One of their favorite assignments was in Colorado Springs, Co., so when dad got another assignment there in 1954, they built their first home. By then mom and dad had three daughters. Then in 1955, my brother was born. By this time, dad had a very important and top-secret job as the commander of the Combat Alert Center CONAD, which was the predecessor to NORAD. It was great fun for us girls to go to dad’s office with him. There was a huge plexiglass map of the North American continent that was keeping an eye on all the reported unidentified flying objects in our airspace at any given time. In order to keep track of the status of the aircraft, personnel, known as “map writers," were trained to write backwards so that the information could be read by the personnel on the other side of the window. When the girls went to the office with dad, we were invited behind the map to write our names backwards.

All of the offices, including dad’s, were more like balconies, as they had no wall in front so that the personnel could look at the map. Everything was very top secret as it was the height of the Cold War with Russia, and we needed to keep our military secrets safe from possible Soviet spies. At the office, dad’s phone numbers were unlisted, of course. One of his phones was connected straight to the Pentagon and the other was a local number. Both were very secure, and either one of them ringing brought serious attention.

Early in December 65 years ago, dad was working and his phone rang. He answered with his crispest military demeanor, “Colonel Shoup.” A little child’s voice said, “is this Santa Claus?” Dad was taken aback, naturally, and thought some of his staff was playing a prank. That did not sit well with him, so he said, “this is Col. Shoup at the Combat Alert Center! Who is THIS?”

By now, the little voice was crying and sobbed out, “well is this one of Santa’s helpers then?” Dad finally realized that this really was a kid who for some reason had gotten ahold of dad and believed he was talking to Santa Claus. So, he lowered his voice and said, “Ho, ho, ho! This is not Santa Claus’s helper, this IS Santa Claus! Have you been good this year?”

Soon he was listening to the child’s Christmas list, and the kid asked Santa to be sure to bring something nice for his mommy. “Is your mommy there,” dad asked, and soon was talking to the woman. When he asked if she was aware of whom her child had reached, she asked if dad had a local newspaper handy. He did, and the woman told him to turn to a certain page where a local Sears store had printed an ad inviting kids to call in and talk to Santa. It had a typo in the phone number, one digit off, and it was dad’s private number at CONAD.

Of course, the phones were ringing off the hooks, and dad informed his staff that they were now to answer this line as Santa Claus. At this point, they were afraid the boss had flipped his lid! Dad called the phone company and instructed them to let Sears have that misprinted number and to assign a new one to his office. The map writers got ahold of the story and drew a big sleigh coming over North America as an unidentified flying object.

On Christmas Eve, mom and dad showed up with cookies for the troops that had duty, and the map writers asked if dad wanted them to erase the sleigh. Dad said no and asked them to get his PR officer on the phone. Then, he called the local radio station and said they had an unidentified flying object that looked like a sleigh…and thus was born the tracking of Santa at CONAD, which was renamed NORAD a few years later.

The Pentagon calls the Santa tracing the single best PR program in its history. Each year, millions of children across the world track Santa online or call into NORAD to find out Santa’s location. NORAD is staffed around the clock on Christmas Eve with volunteers who answer phones and emails in two-hour shifts.

I don’t have an official count, but it must be into the hundreds of millions. 2020 was the 65th anniversary of the NORAD tracks Santa!”

Watch USA Today’s recap of the 65th Anniversary celebration of NORAD Santa Tracker…which all started with a Westminster College alumnus. 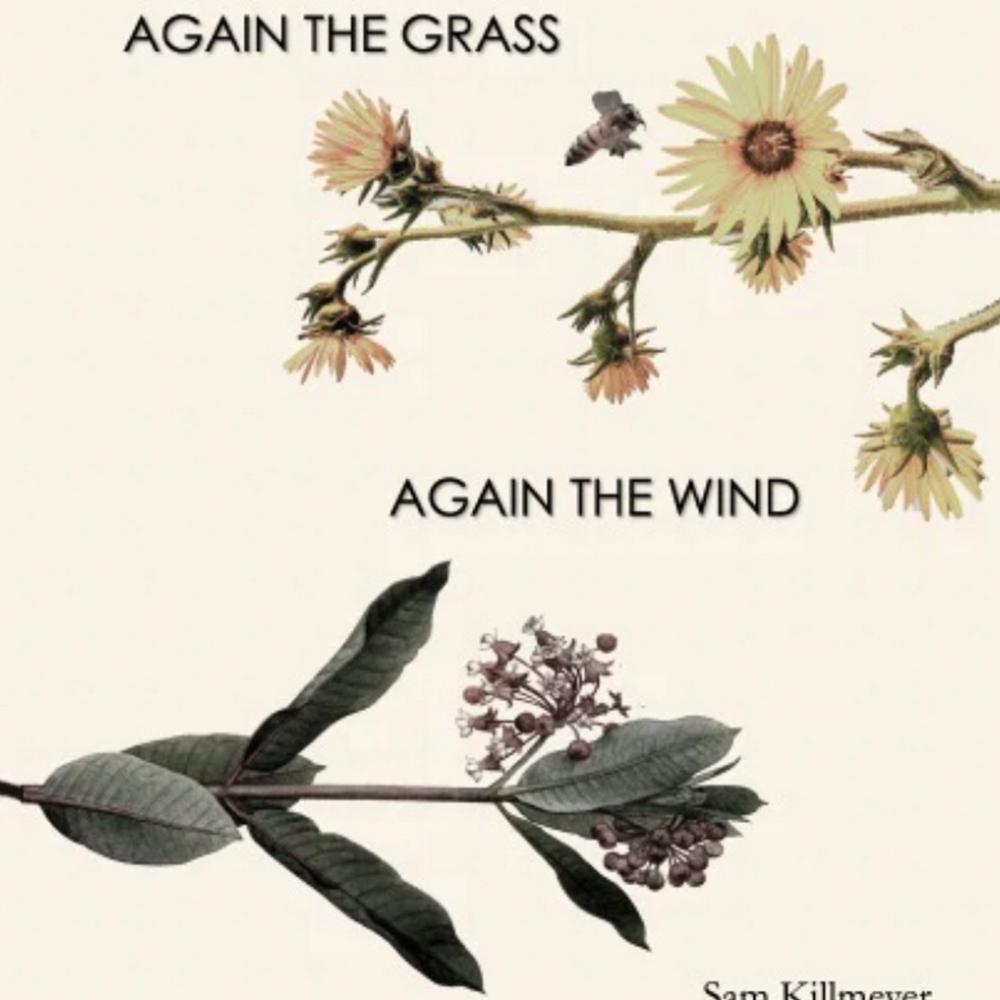 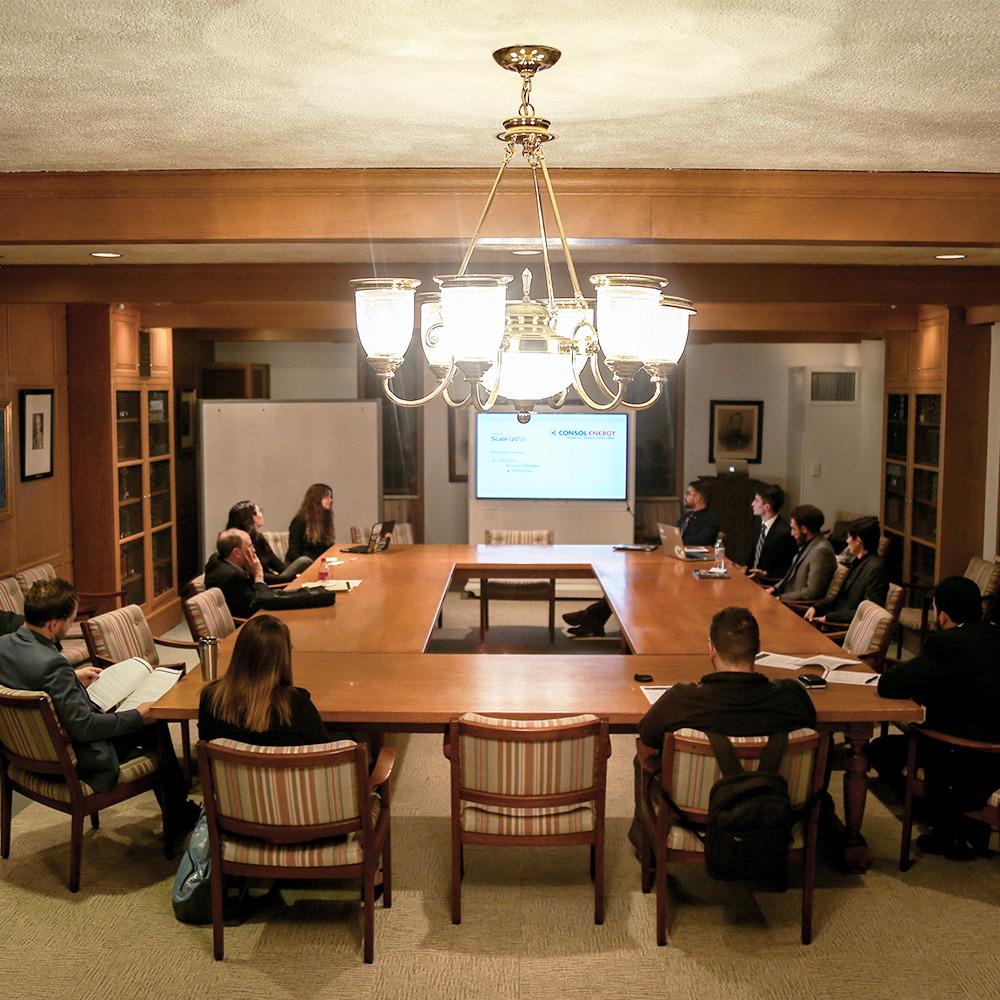 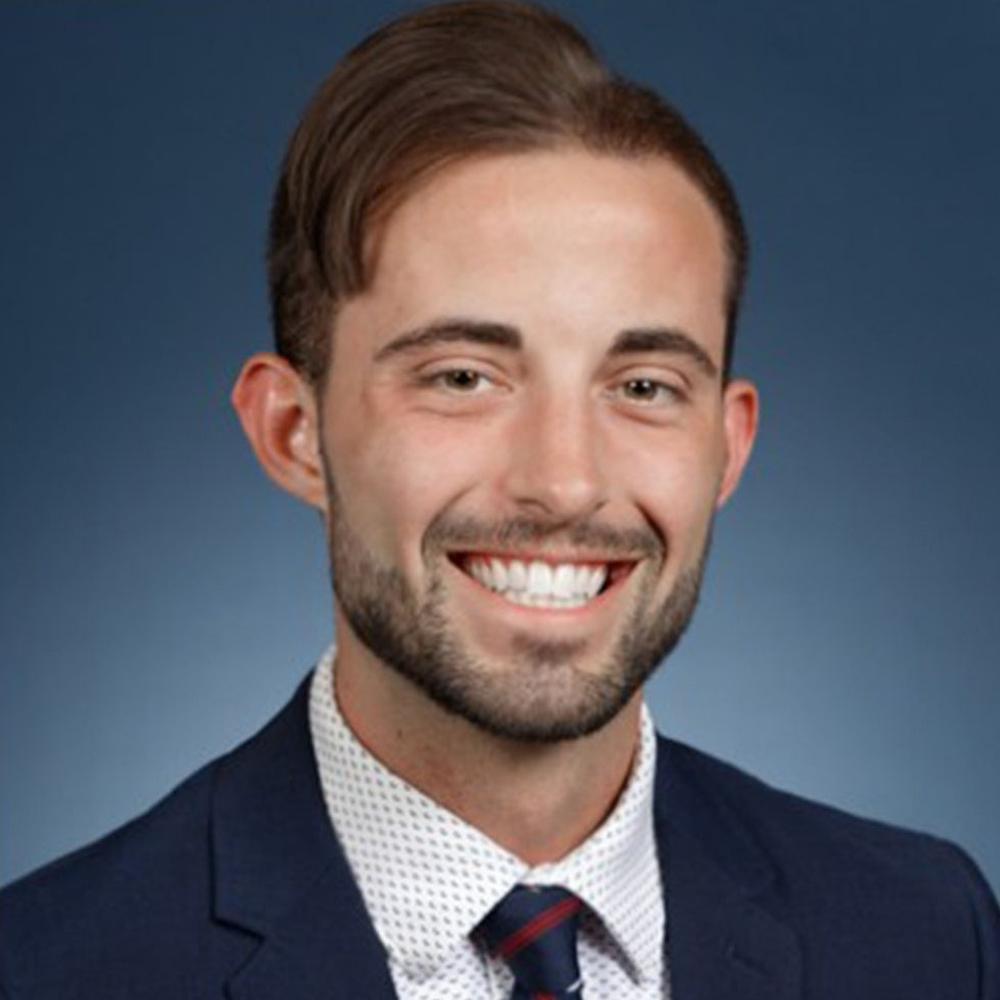