As a basketball letterman, Steve Keener graced the gym courts as a Titan during his time at Westminster College. He returned in March, still involved in athletics, but this time to share his experiences from the diamond as Keener is the President and CEO of Little League, Inc. based in Williamsport, Pennsylvania. Though many sports fans think of the August televised broadcast of the Little League World Series when they think of Williamsport Keener spoke to a far deeper message upon his return to campus to speak to students in sports management, marketing and accounting as well as members of the school’s baseball program.

Keener, invited by the college’s alumni association and the career center, frequently referenced the Little League’s motto of character, courage and loyalty and the depth of these three words. He spoke to the millions of volunteers that instill these principles into young boys and girls through their love of sport. His message was not of winning, but rather to the collective experience a child can enjoy through sport’s participation and most notably, Little League. These experiences included overcoming obstacles, working with others, enduring setbacks and creating memories. While the Little League crowns a champion each August, Keener noted how many kids are victorious through their simple participation in the sport’s journey within their own towns as well as those in other areas including Puerto Rico, Canada, Poland and Hong Kong.

Keener spoke to the global nature of the game as well as the delicate balance of operating a non-profit while limiting the commercialization of the participants. He addressed questions on the challenges of helicopter parents and the decline of multi-sports participation in today’s youth that can lead to burnout. When pressed by seniors what advice he would offer to graduates of 2018, Keener stressed that preserving one’s integrity is paramount. He shared that even when a handful take shortcuts, being trustful of others fosters a great team and preserves a healthy quality of life. He also emphasized how outside the box thinking has led to such innovative ideas as Little League games being played on the grounds of the White House under President George W. Bush or Major League Baseball playing a game in Williamsport during the Little League World Series so that the kids are able to enjoy time with their professional counterparts.

Keener reminded his audience that the depth offered by a liberal arts degree prepared him to engage with a diverse group of people and challenges through his time after graduation. Whether it is public speaking, thinking critically or embracing an industry of global background, the Westminster education helped him through the years. We thank Steve for taking time from his busy schedule to impart his wisdom on the future Titans as they continue their journey to becoming the leaders of tomorrow.

4 days ago
Dr. Brian Cross '92 offers advice for students going into medicine and beyond 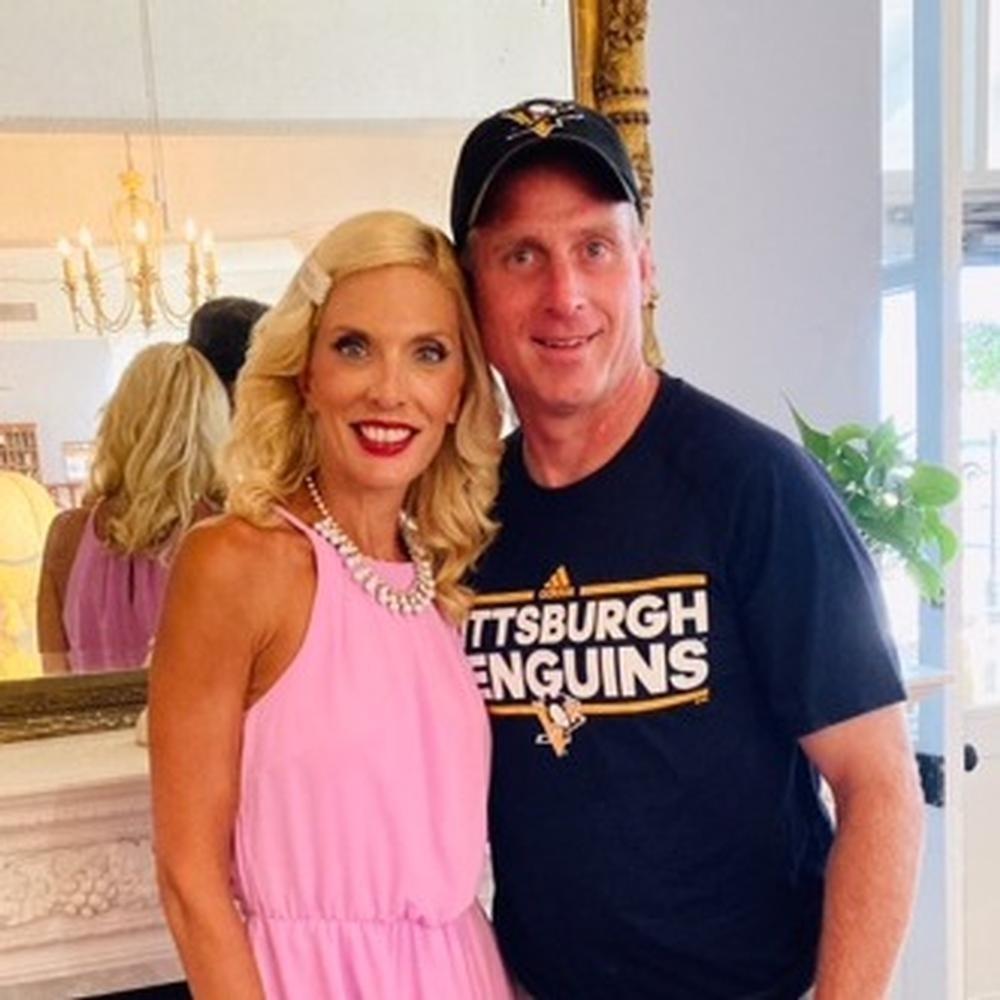 32 days ago
IN THE NEWS: Casey McDonald '13 profiled in Adweek magazine 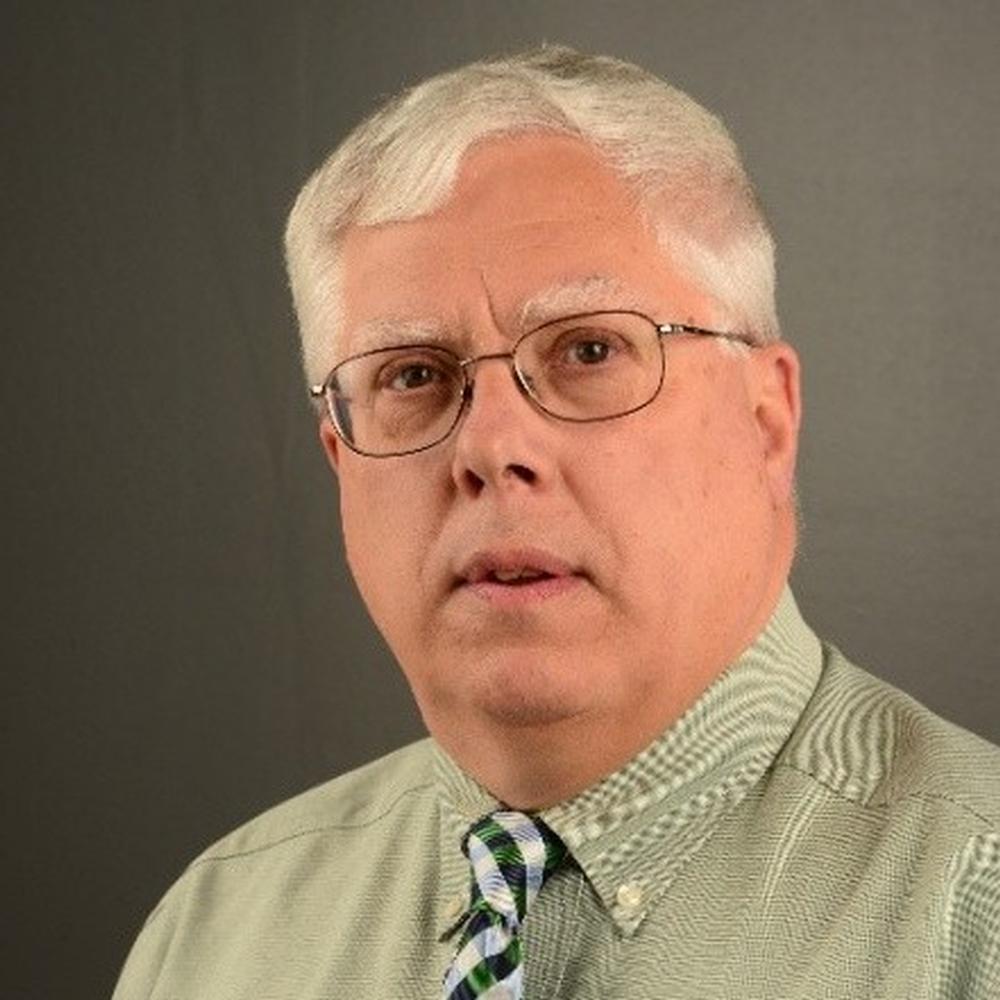