A multinational team of astronomers led by Dr. Thomas Oberst, associate professor of physics and director of the Westminster College Planetarium and Observatory, has discovered an exoplanet orbiting precariously close to its host star. And it is getting closer. The planet, KELT-16b, is whipping around its star so quickly that its entire year lasts less than one day on Earth. Oberst’s team calculates that it may have only a few hundreds of thousands of years left – a mere instant in astronomical timescales – before being ripped to shreds by the tidal forces of its star.

The discovery of KELT-16b has garnered media attention from the likes of CBS News and Astronomy.com after the study was first published in The Astronomical Journal.

“One of our goals is to piece together the story of what happens to giant planets as their solar systems evolve,” said Oberst. “We have a few examples like KELT-16b at the end of the story, and lots in the middle. What we are still missing is the beginning of the story: planets that are very young.”

KELT-16b will also shed light on how the atmospheres of alien planets work. For example, the planet’s proximity to its star is expected to generate unusual weather, such as rain showers of titanium oxide and vanadium oxide at sunset, said Oberst. “KELT-16b is inhospitable for life,” he added. “But the technology used to study its atmosphere may one day advance to the point that we could detect signs of life in the atmospheres of distant worlds with more habitable conditions.”

Oberst shares his passion for research with his students, who help search for new planets from the Westminster College Observatory atop the Hoyt Science Resources Center. Together, they have co-discovered nearly 20 exoplanets. Tyler Heintz, a junior physics and mathematics major and co-author of the KELT-16b study, reduced much of the telescopic image data used in the discovery. “It is cool to experience real research on the frontiers of science, and it’s greatly enhanced my education and career preparation,” he said. Heintz will be researching exoplanets further this summer at the University of Salerno, Italy, through Westminster’s NSF IRES grant program.

Oberst plans to use his research on KELT-16b to enrich courses in the new astronomy minor at Westminster – particularly the AST 141 “Planets” course offered next spring.

Oberst has been with Westminster since 2008. He earned an undergraduate degree from Duquesne University and his master’s degree and Ph.D. from Cornell University.

*Photo: An artist’s impression of a Jupiter-like planet orbiting close to its star (G. Bacon STSci/NASA/ESA) 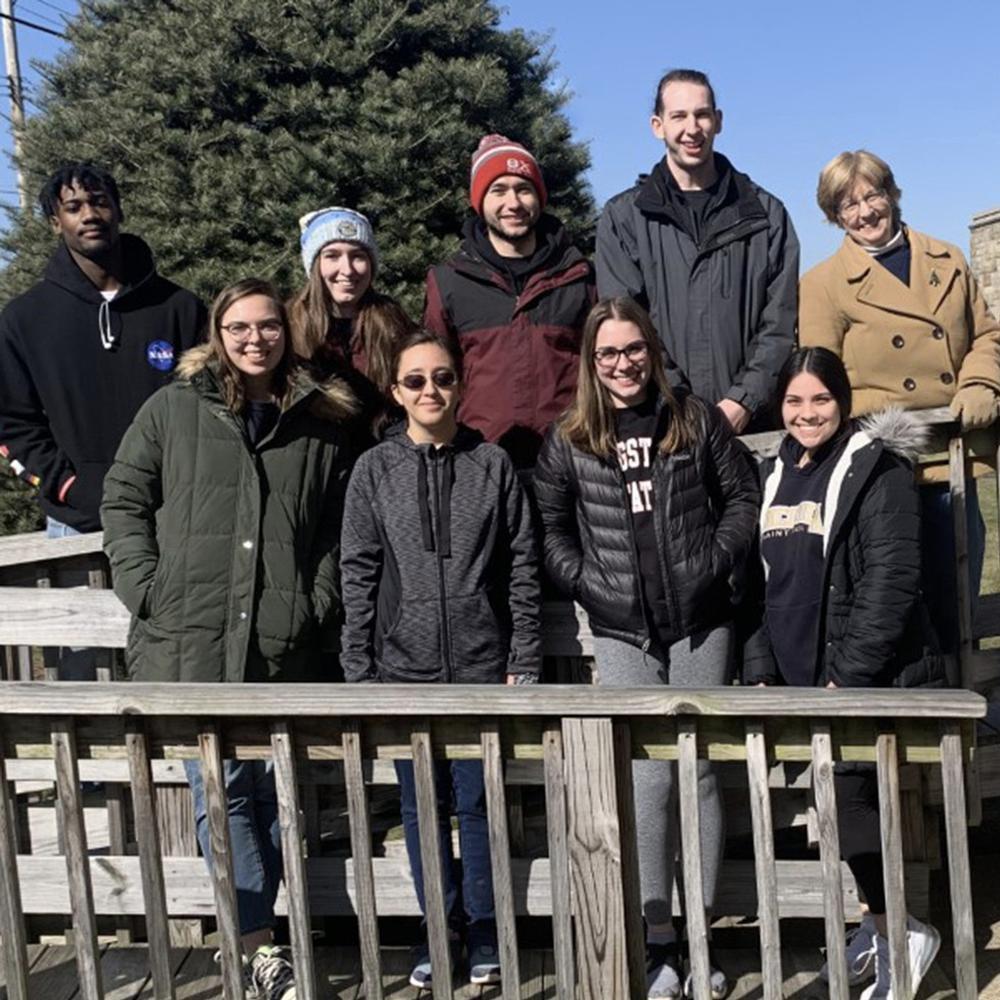 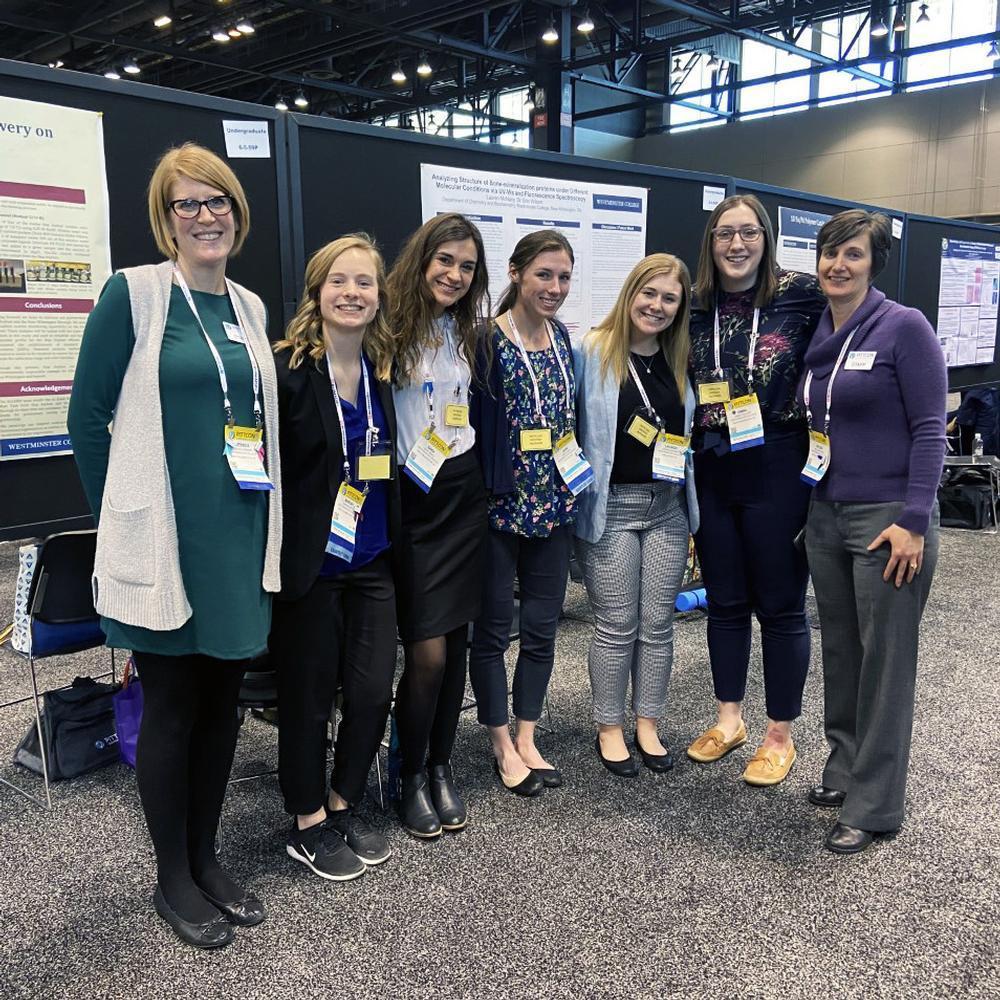 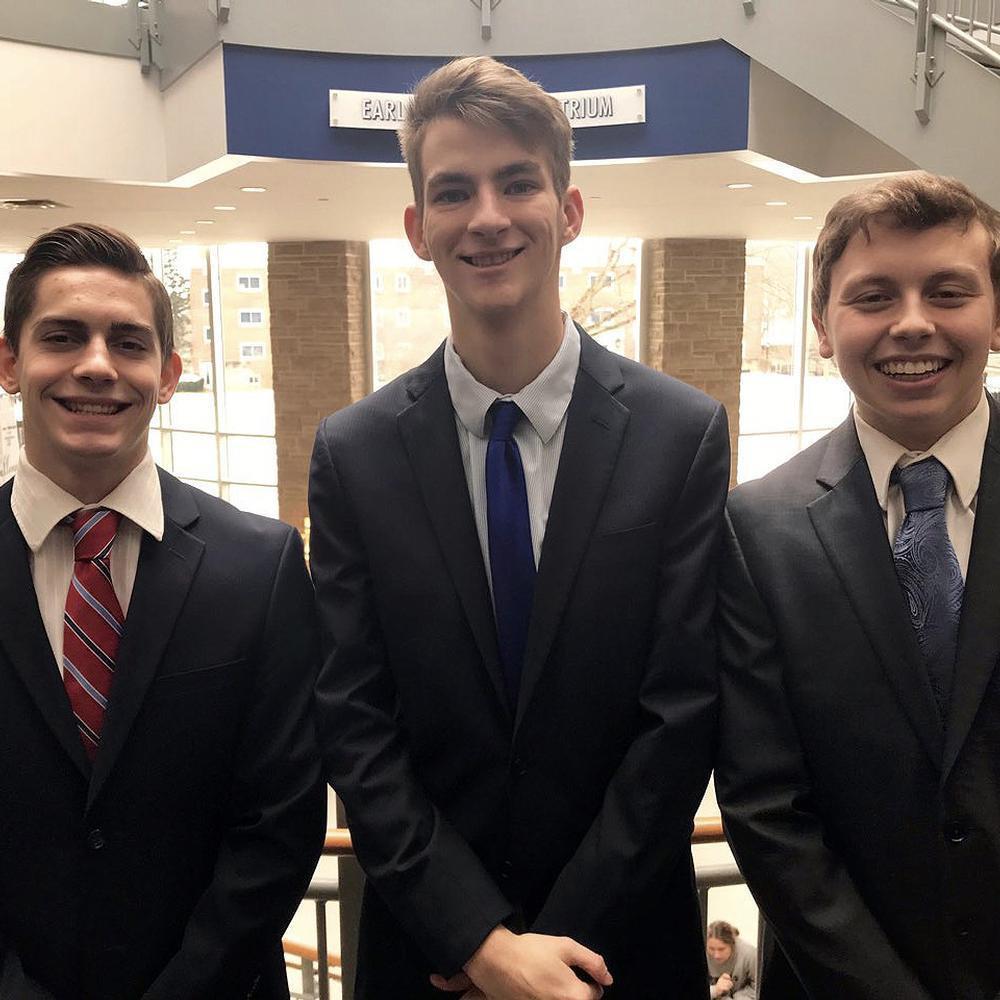 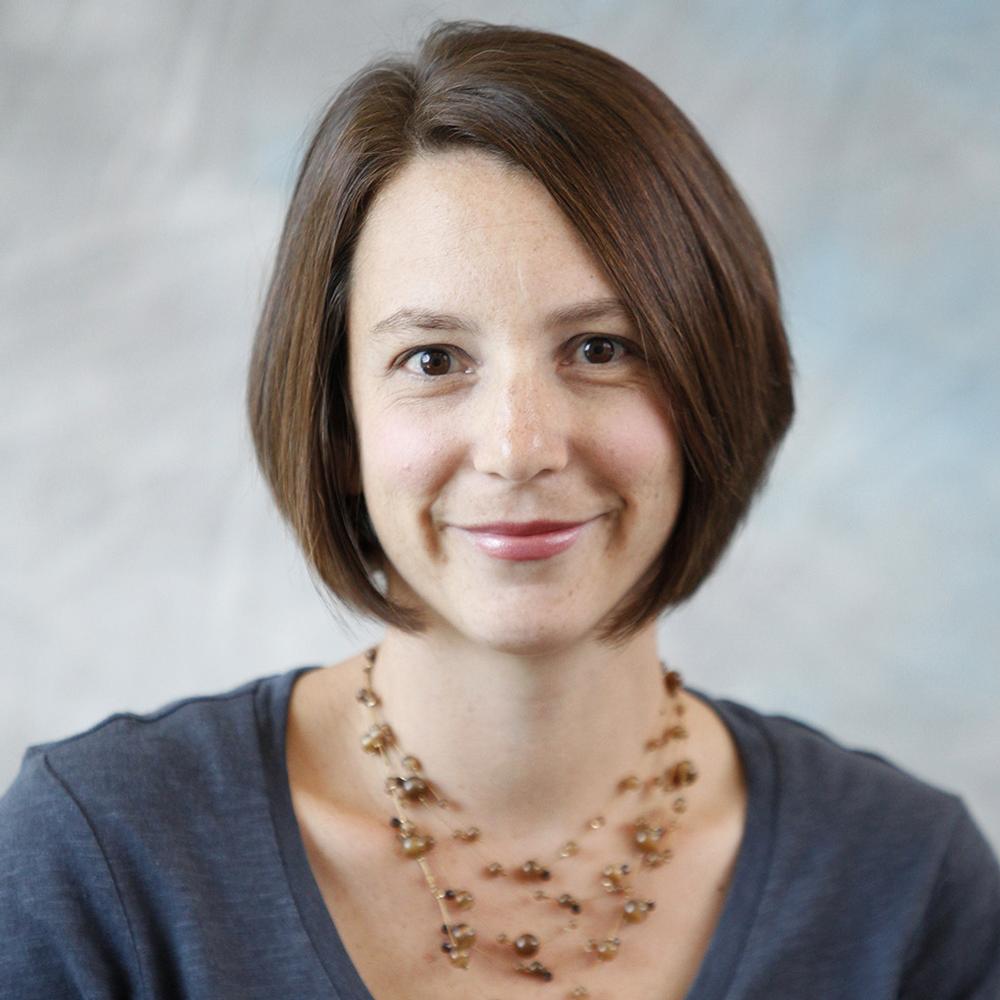