You do not want to miss the highly acclaimed Brandon Bennett in his spine-tingling tribute to Rock ‘n Roll legend Elvis Presley. Simply titled “Elvis My Way,” Bennett will take Orr Auditorium stage to honor “The King of Rock ‘n Roll” on Nov. 18 at 7:30 p.m. at Westminster College.

Including all-time favorite hits such as “Blue Suede Shoes,” “Can’t Help Falling in Love,” and “Suspicious Minds,” Bennett’s must-see show traverses Elvis’ career from the Rock n’ Roll nativity of the 50s to the iconic comeback television concert of the 60s and legendary jumpsuits of the 70s.

Known for his performance in Chicago’s Million Dollar Quartet, Bennett has also appeared on The Late Night Show with David Letterman and The Rosie O'Donnell Show. He has been honored to sing alongside music legends such as The Jordanaires, DJ Fontana, and The Sweet Inspirations, as well as open for Diamond Rio, Ronnie Millsap, and Chuck Berry.

Bennett’s appearance at Westminster is sponsored by Springfield Restaurant Group. Tickets start at $30.

For more information or to order tickets, contact Georgene Gib by calling 724-946-7354 or online at www.westminster.edu/celebrity. 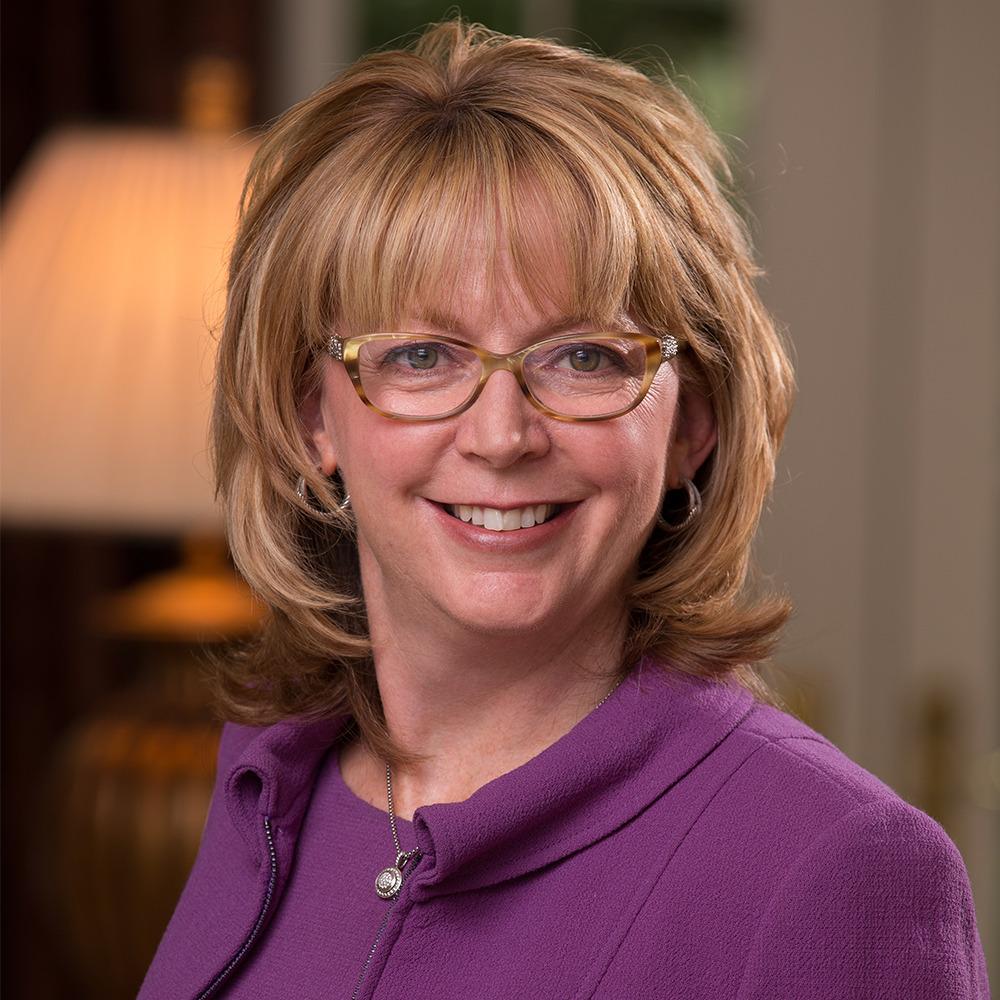