Ferita presented the research that she completed with two other group members during the undergraduate summer research program that she participated in at Valparaiso University throughout the summer of 2019. Titled “An Agent-based Model of Pollen Competition in Arabidopsis Thaliana,” the research focused on pollen traits in populations of Arabidopsis thaliana, a small flowing plant in the mustard family.

Robert Swanson, Valparaiso professor of biology, had previously conducted a study with Arabidopsis thaliana that found pollen from two different populations produced disproportionate amounts seeds when used to pollinate the plants. Previous studies have suggested that traits can potentially differ between pollen populations, which could account for the behavior Swanson observed.

Ferita, along with group members Charlotte Beckford (Fordham Univeristy) and Julie Fucarino (Wellesley College), constructed an agent-based model in NetLogo, a programming language, to conclude what traits could have caused the disproportionate seed production. Such traits included proportion of pollen germinated, time to germination, pollen tube growth rates and bioenergetics.

“Being able to present at such a renowned conference is one of the most rewarding and humbling experience I have ever had,” Ferita said. “Attending the meeting opened my eyes to a wide range of relevant projects in my major along with learning more about what type of projects I want to pursue in the future.”

The conference’s graduate school fair also allowed her to talk to representatives from schools that she never would have considered attending post-graduation otherwise.

Ferita presented her research under the mentorship of Dr. Natacha Merz, associate professor of mathematics.

The JMM, held this year at the Colorado Convention Center, is presented by the American Mathematical Society and the Mathematical Association of America. 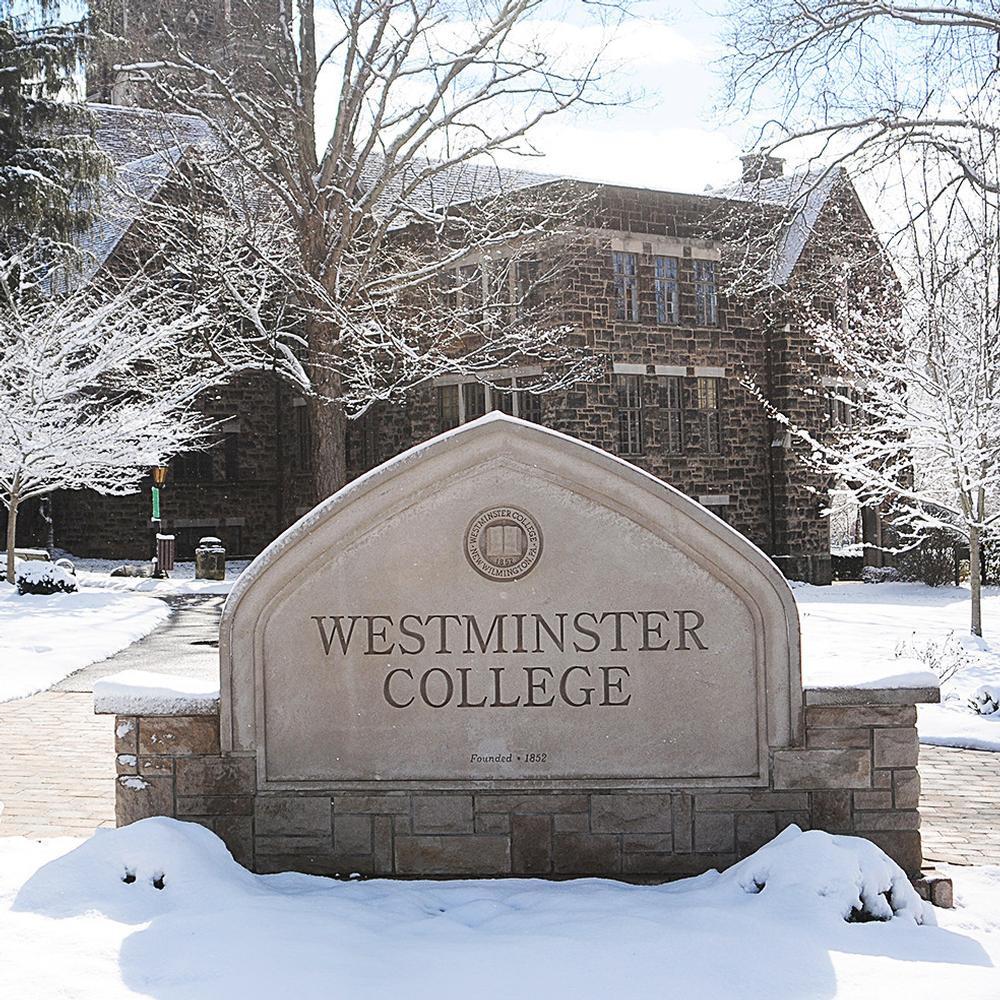