GREENVILLE, Pa. – The Presidents' Athletic Conference (PAC) today released the current standings for the PAC All-Sports Trophy race after the conclusion of the fall championships. The Titan women hold the top spot in the standings, while the men are tied for third.

The Westminster women earned nine all-sports trophy points after winning its first volleyball title since 2008. The Titans claimed third-place finishes in both soccer and tennis, nabbing seven points in each, and added six points with their fourth-place finish in cross country for a total of 29 all-sports trophy points, one point ahead of Grove City College, who is in second place with 28 points.

The Westminster men earned 17.5 all-sports trophy points after finishing tied for second in the football standings with 7.5 points. The Titans grabbed seven points in soccer following a third-place finish and three points in cross country with a seventh-place mark. Washington and Jefferson College currently holds the top spot in the standings after the fall championships with 24.5 all-sports trophy points.

The all-sports trophies are annually awarded to the schools which perform the best across the board in league competition. First-place finishes are worth nine points, runner-up finishes are worth eight points, last place is worth one point. 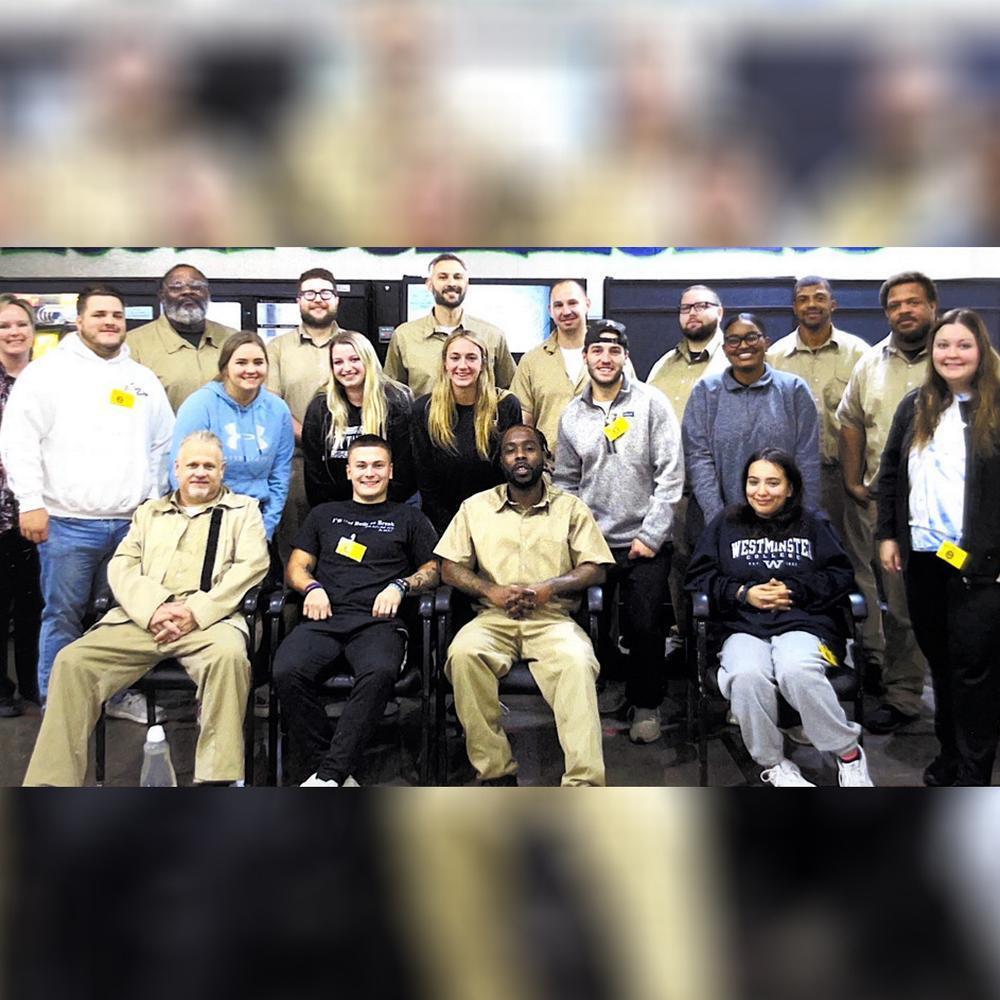 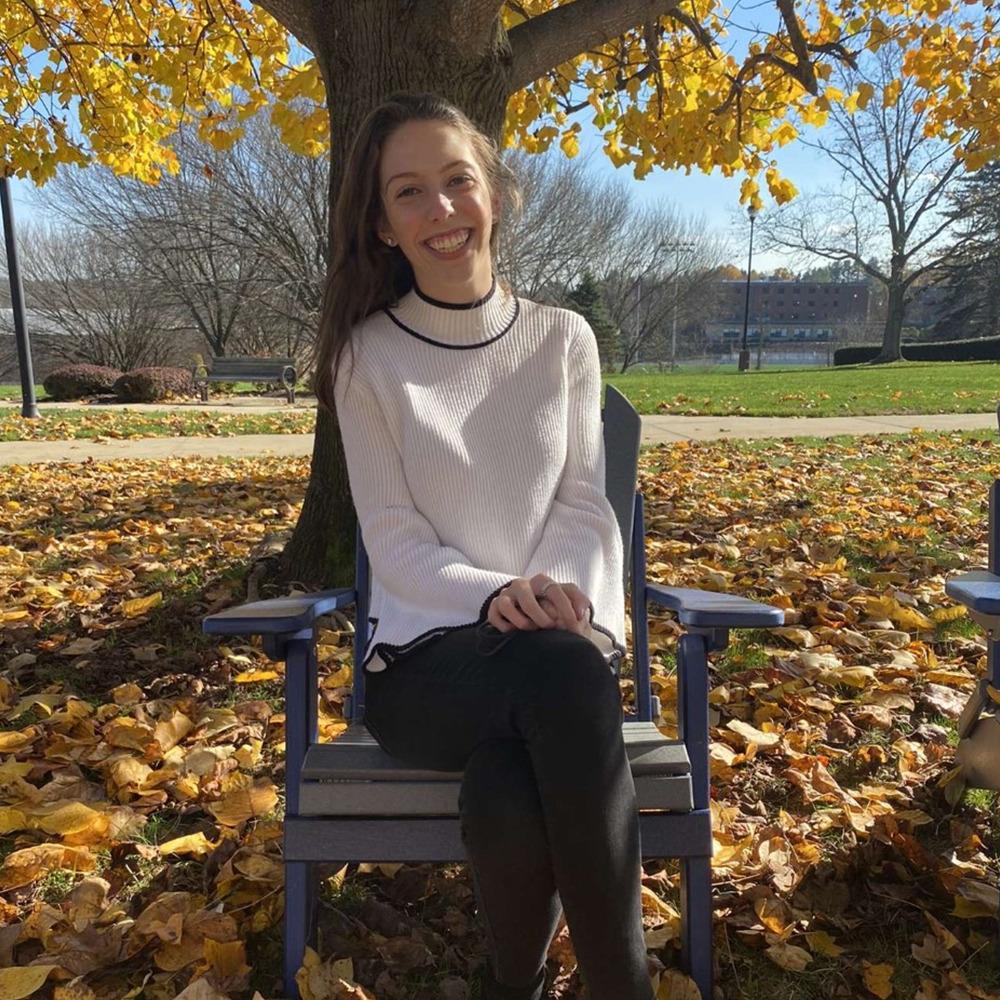 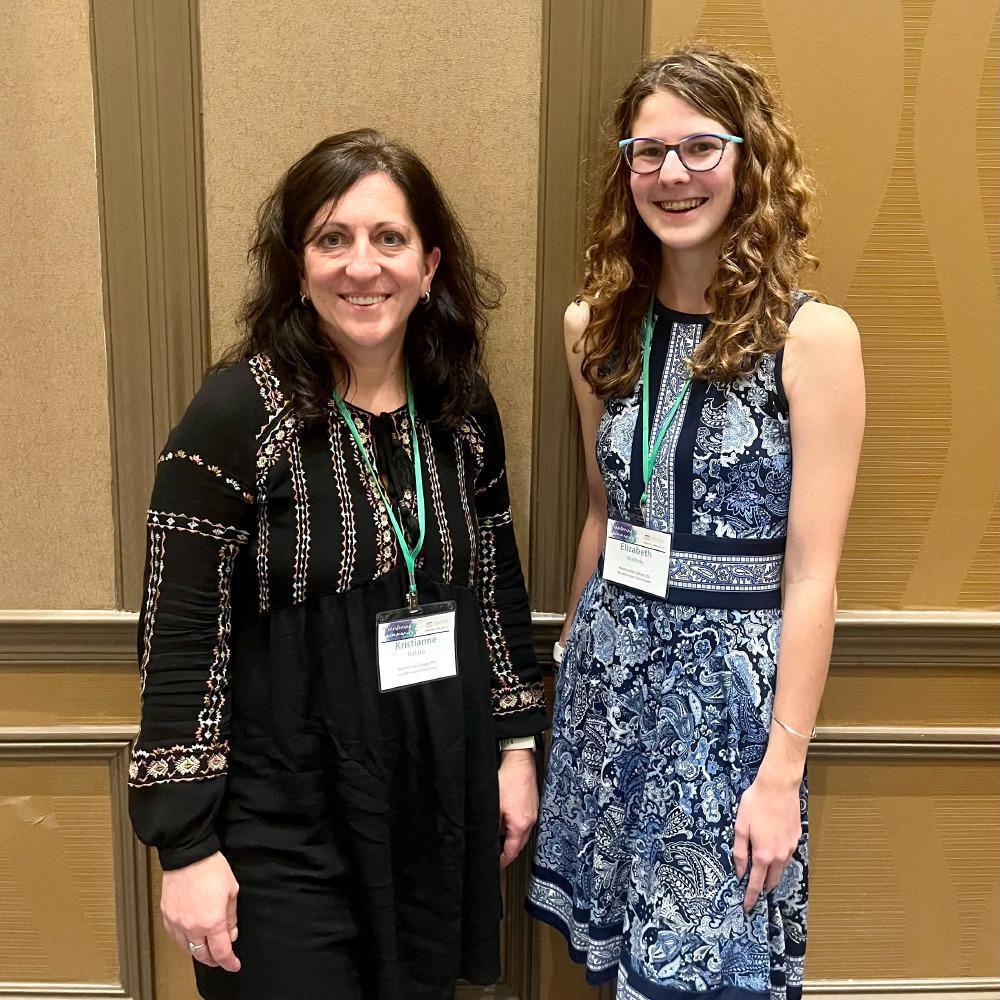 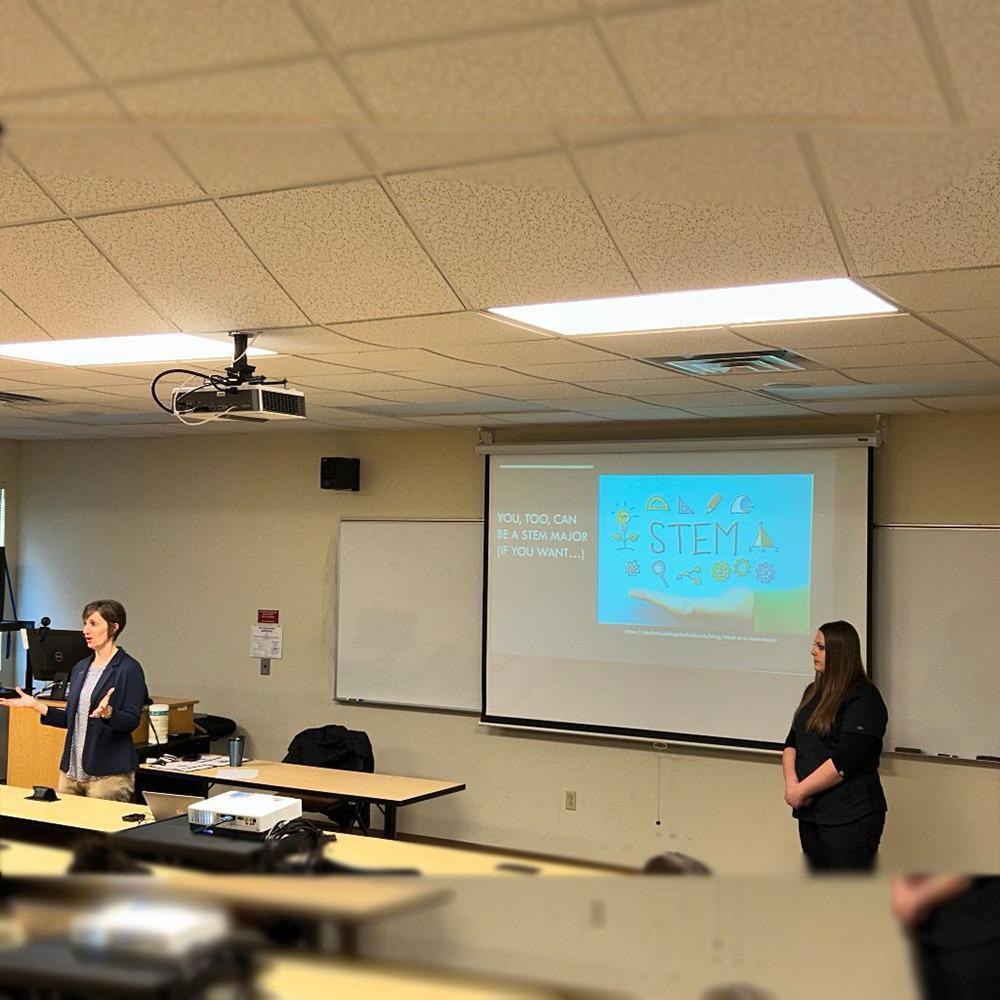