All are welcomed to the showing of "A Voice Among the Silent,” a documentary featuring the story of James G. McDonald who met and warned the world about Adolf Hitler and his threat to civilization. A brief introduction to the film will be provided by H. Vail Barrett, Ambassador McDonald's grandson and a 1973 graduate of Westminster College. Barrett will also make a series of in-class presentations during his two-day stay at Westminster.

The documentary will be shown Nov. 7 at 7 p.m. in the Witherspoon Lakeview room located on the third floor of the McKelvey Campus Center.

"A Voice Among the Silent" is the first documentary to shine a light on McDonald's remarkable efforts to warn the world of Adolf Hitler's plan for the Jews. McDonald's foresight was almost lost to history until his meticulously kept diaries were discovered in 2003. He was one of the first Americans to meet Hitler, face-to-face, in 1933. Shocked by Hitler's threats, McDonald worked tirelessly to find safe havens for refugees fleeing Nazi Germany when he served as High Commissioner for Refugees in Europe in 1933 under President Franklin Roosevelt. He repeatedly warned leaders, including President Franklin Roosevelt and future Pope Pius the XII of the looming threat. In 1948, President Truman appointed McDonald the first U.S. Ambassador to Israel. McDonald's bravery is a model for human decency and courage that is as relevant today as it was 80 years ago. 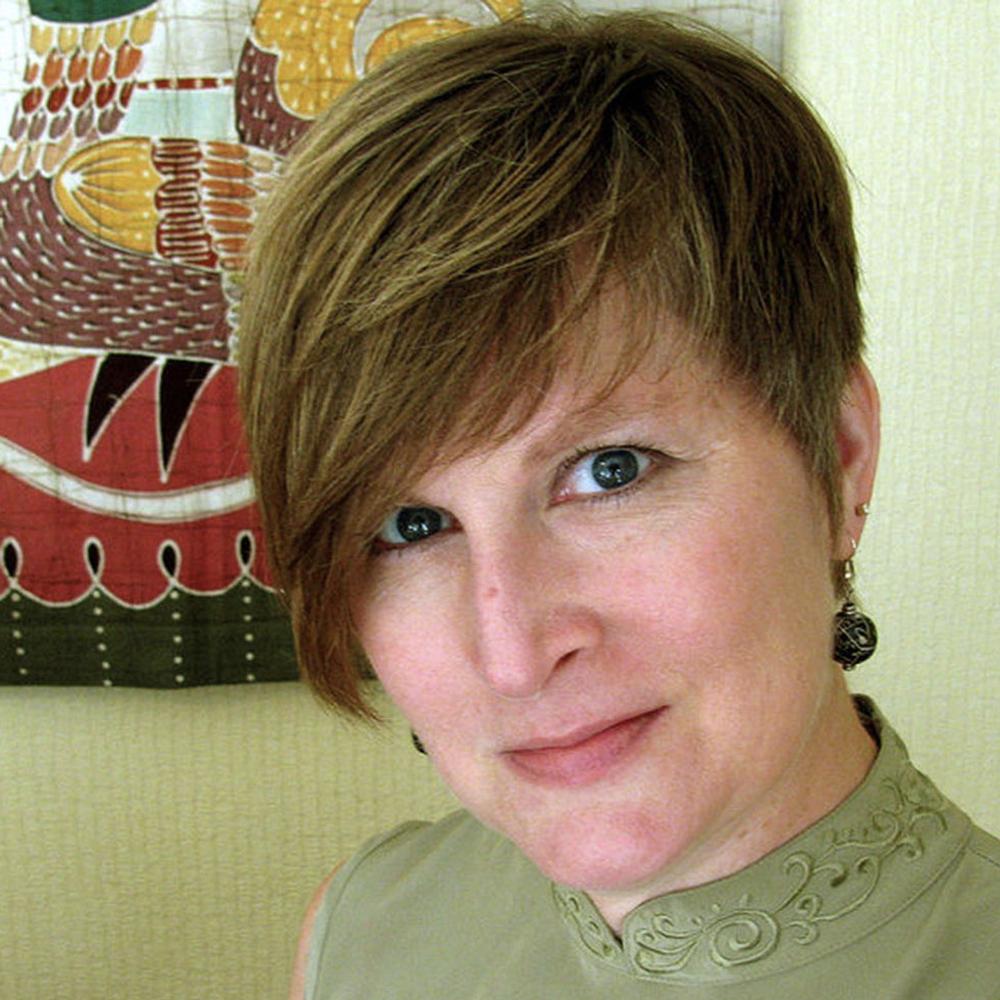