More than 450 Westminster College students were inspired by the passion and excellence that was demonstrated leading up to and throughout the specialized panel sessions by alumni at the Professional Networking Symposium last week. This energizing ripple effect that touched Titans throughout the nation was helpful and encouraging to the professional and personal growth for both alumni and students.

We're grateful for a few alumni who stood out as going above and beyond in helping encourage students and alumni to partake in this annual event - as well as providing feedback and guidance to make PNS - and networking at Westminster College - robustly beneficial for everyone.

Jeff Ammons '07 has been a consistent attendee of networking events, including receptions in Chicago, his home town, and the monthly alumni trivia events. Jeff is a strong advocate for networking and professional development, including a recent mention in the Wall Street Journal.

Sara Arblaster '02 served as president of the Alumni Council, where she helped increase participation by Council members in this event. She's organized other networking events like alumni bingo. And if you belong to Westminster's Facebook groups, I am sure that you have seen her campus photos or posts helping somebody find something they need.

Sarah Avery '13 has been an active PNS participant for years. She has participated in all segments of the event, including the career fair, panels, and various special segments. She has consistently provided feedback and ideas to make the event stronger and more diverse. She is quick to offer timely insights from her own career in student services.

Alina Clough '18 created the Westminster PA Jobs page on Facebook, which has been a great page for networking and helps students and young alumni get jobs. I encourage everybody to check out this incredible resource on Facebook. Alina has also created student internships with startups by leveraging her skills and contacts at Harvard.

Tiffany Greene '16 has been involved in numerous alumni events, including emcee'ing alumni trivia, organizing happy hour boxes for National Networking Day, and participating in the Professional Networking Symposium. Tiffany had also been an effective advocate of crowdfunding by "adopting" the food pantry project.

Andrew Henley '17 has been a steady presence at the Professional Networking Symposium and other alumni events over the years. Through his company, Pleasant Hill Historians, he has hired numerous student interns and provides them with excellent experiential learning opportunities. The list of interns grows each semester and many of them are participating in the event today.

Dick White '61 has provided a long list of contacts and ideas that benefit this event. He has suggested the most panelists. He has also sponsored new additions to the event that ultimately become part of the annual offerings — like the resume competition — and has been a strong supporter of the PDC's Career Closet.

Alex Scull '12 has been a consistent presence at networking events, always offering to take on new and challenging assignments. He helped build out networking sessions for the South, provided ideas and session concepts to strengthen the event, and also helps with National Networking Day.

Justin Wilson '18 has been an avid participant in the Professional Networking Symposium, serving as a panelist for different sessions over the years. More recently, Justin has been an effective advocate for fellow Titans on the Westminster PA Jobs group where he has helped them get jobs at ADP.

For more information about the Professional Networking Symposium, visit here or read the press release here. 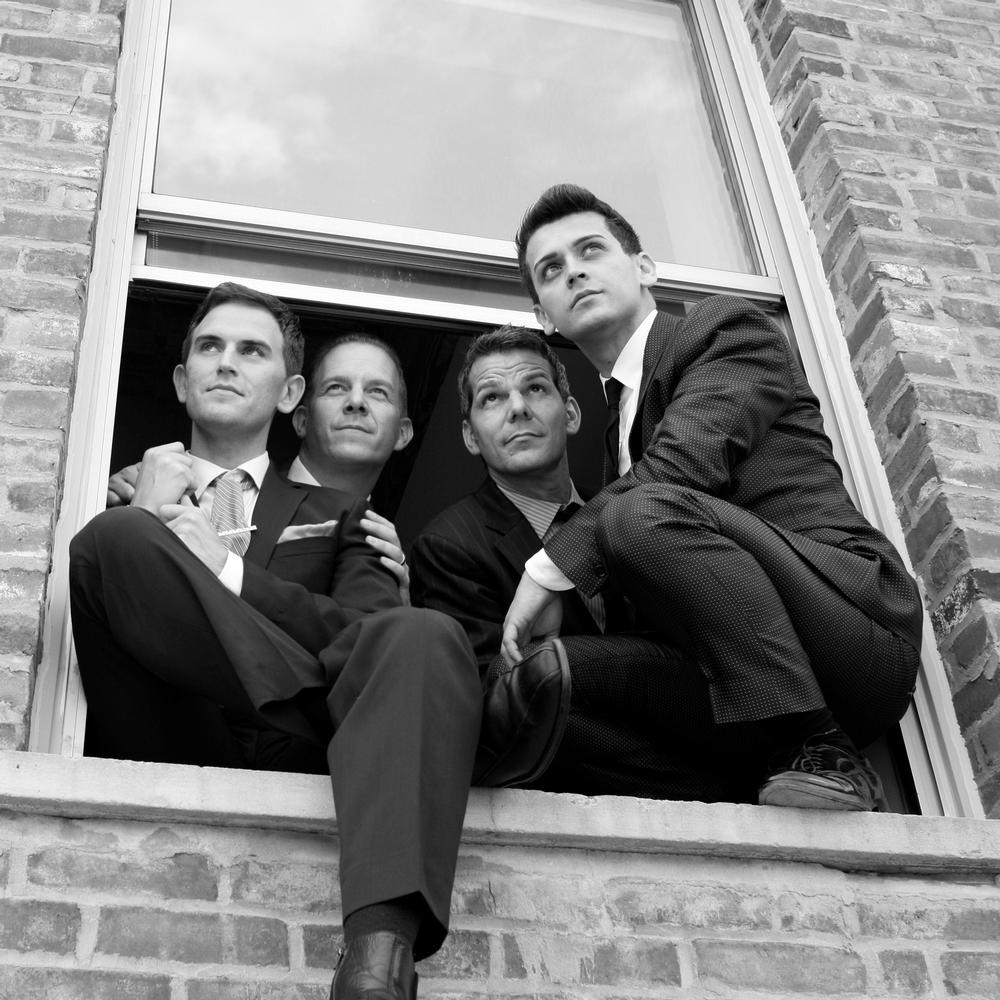 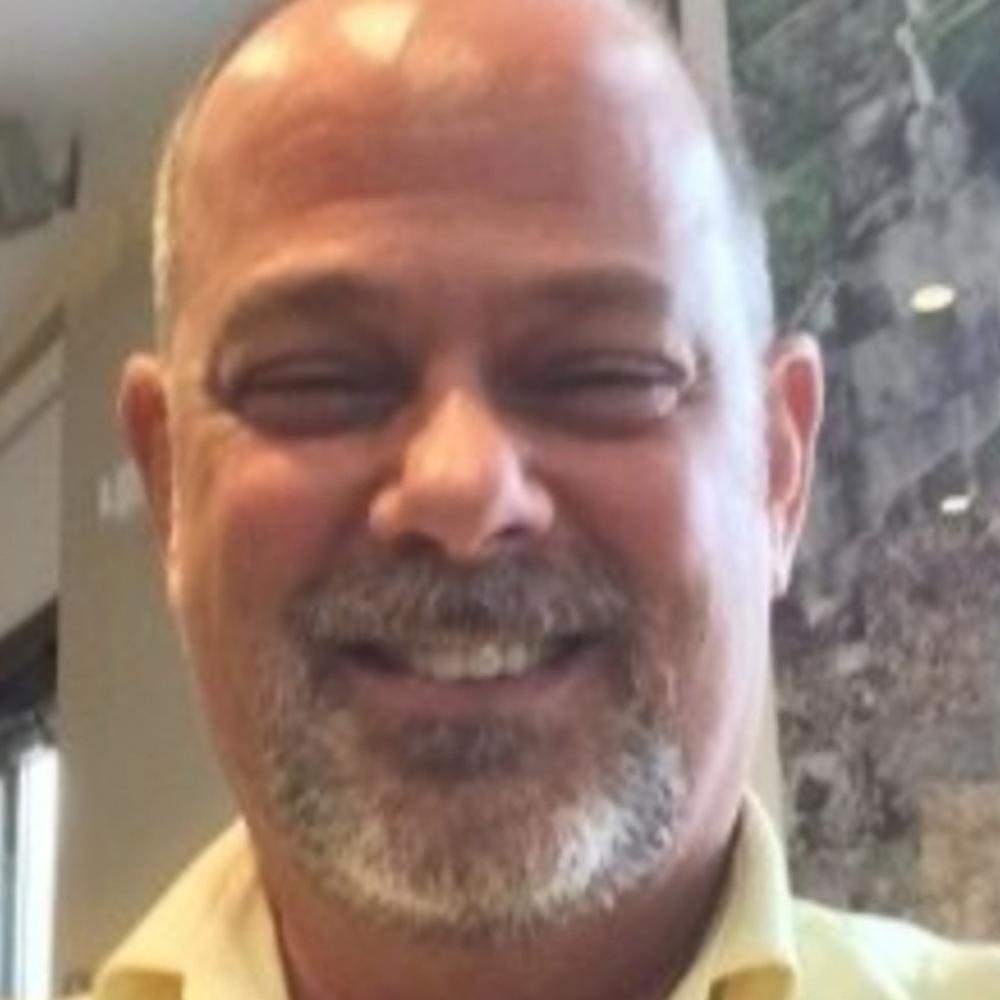