NEW WILMINGTON, PA – As a 10-year-old, Jackie Evancho dazzled America with her angelic voice on NBC’s “America’s Got Talent.” Now at 18, she will take to the Orr Auditorium stage as Westminster College’s Celebrity Series presents “Christmas with Jackie Evancho” at 7:30 p.m. Wednesday, Dec. 12.

The youngest artist to give a solo concert at New York’s Lincoln Center and the youngest solo platinum artist, Evancho will perform a collection of heart-warming, beloved classic Christmas and popular holiday songs.

Evancho has reached global recognition and has released a string of platinum and gold albums. She sang for Pope Francis I during his U.S. visit and, a few years before, performed at the lighting of the National Christmas Tree in Washington, D.C., where she sang for—and delighted—President Barack Obama and his family. Two months later, she was again invited to perform for the President and Congressional leaders during the National Prayer Breakfast.

Sponsored by Giant Eagle, “Christmas with Jackie Evancho” is a show appropriate for all ages.

Tickets are available by calling Georgene Gib at 724-946-7354 or by visiting www.westminster.edu/celebrity. 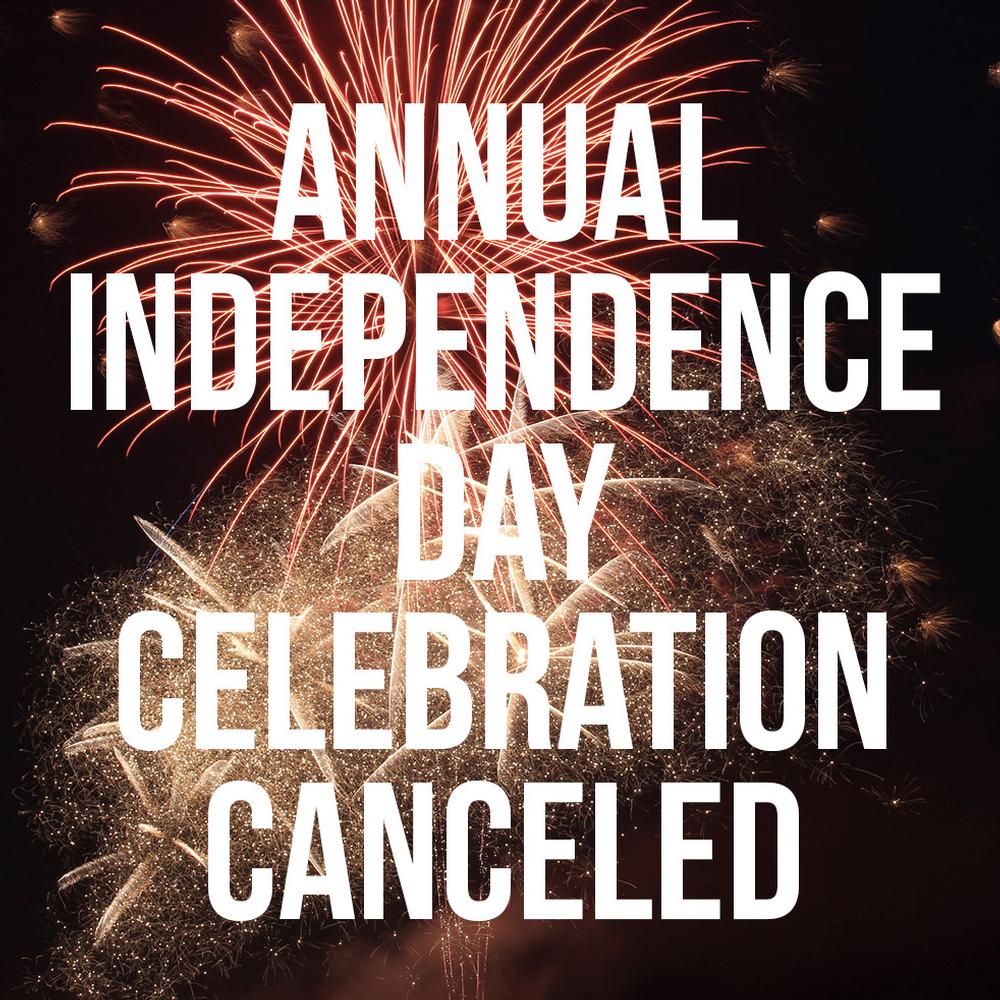 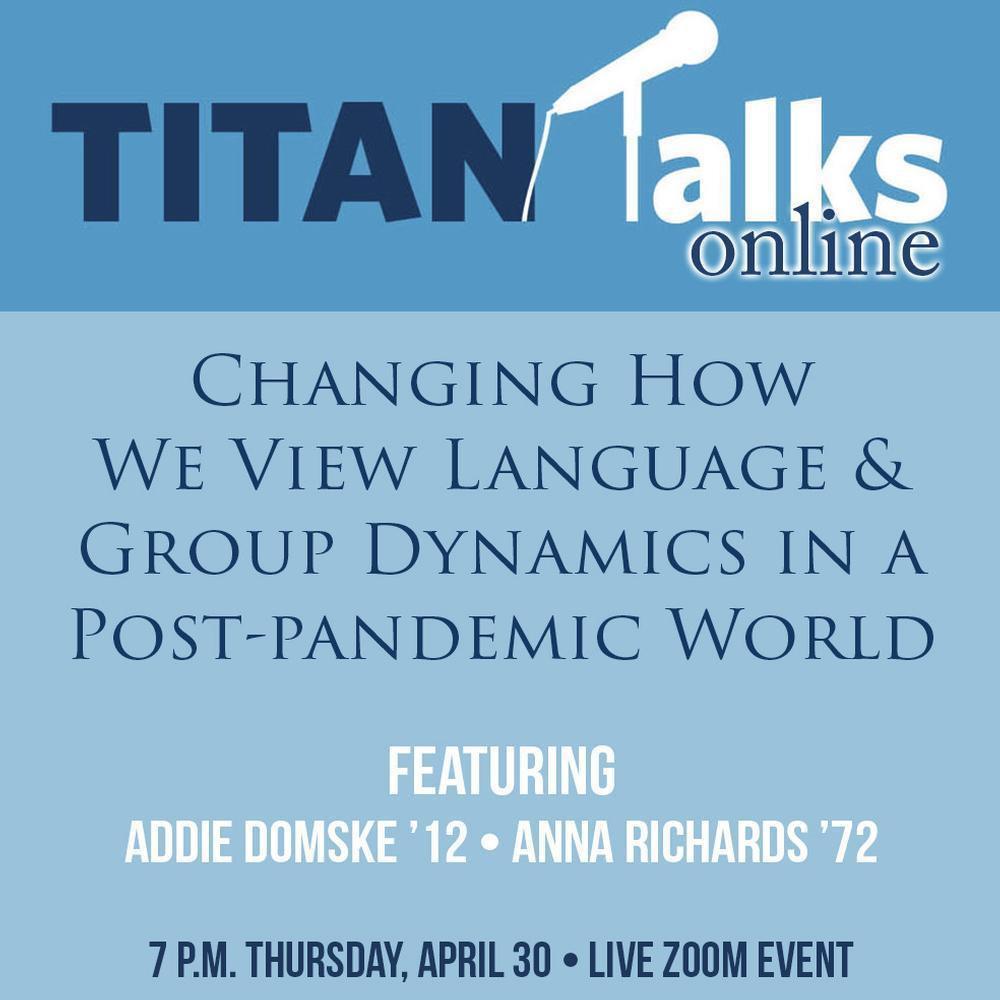 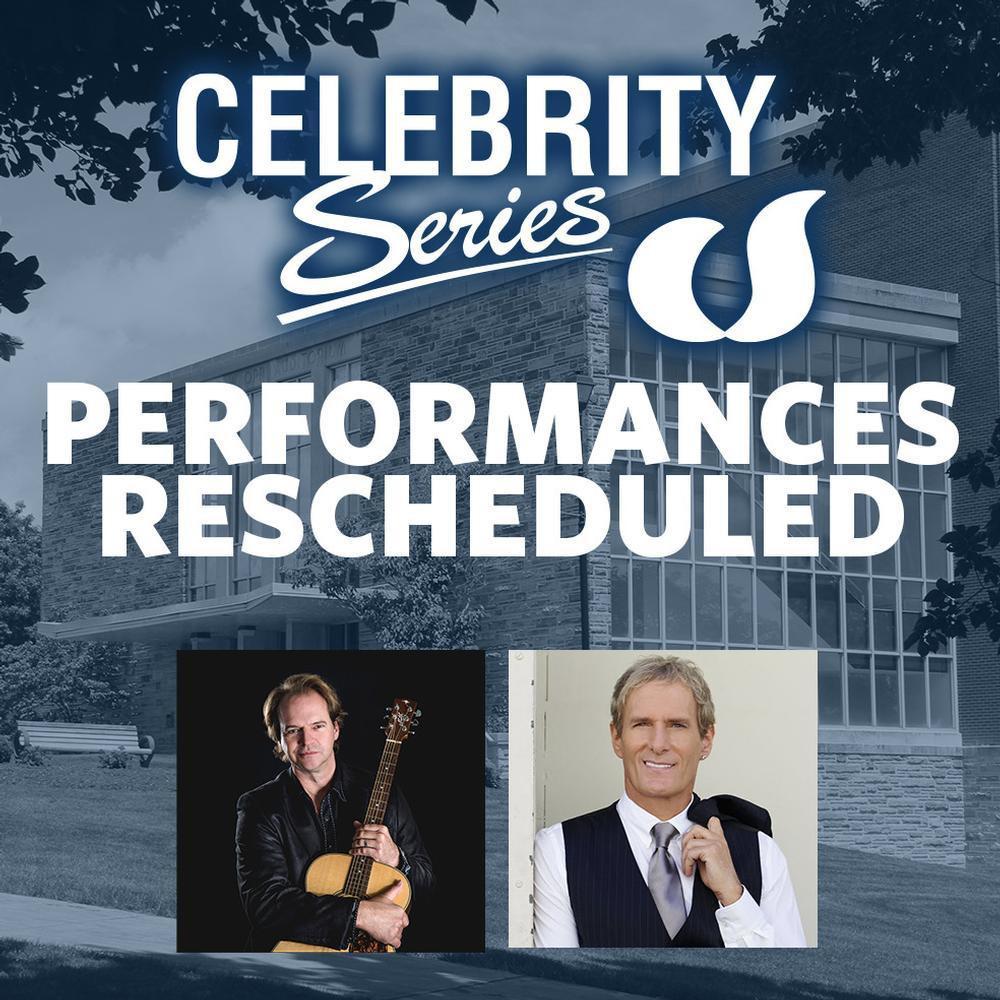 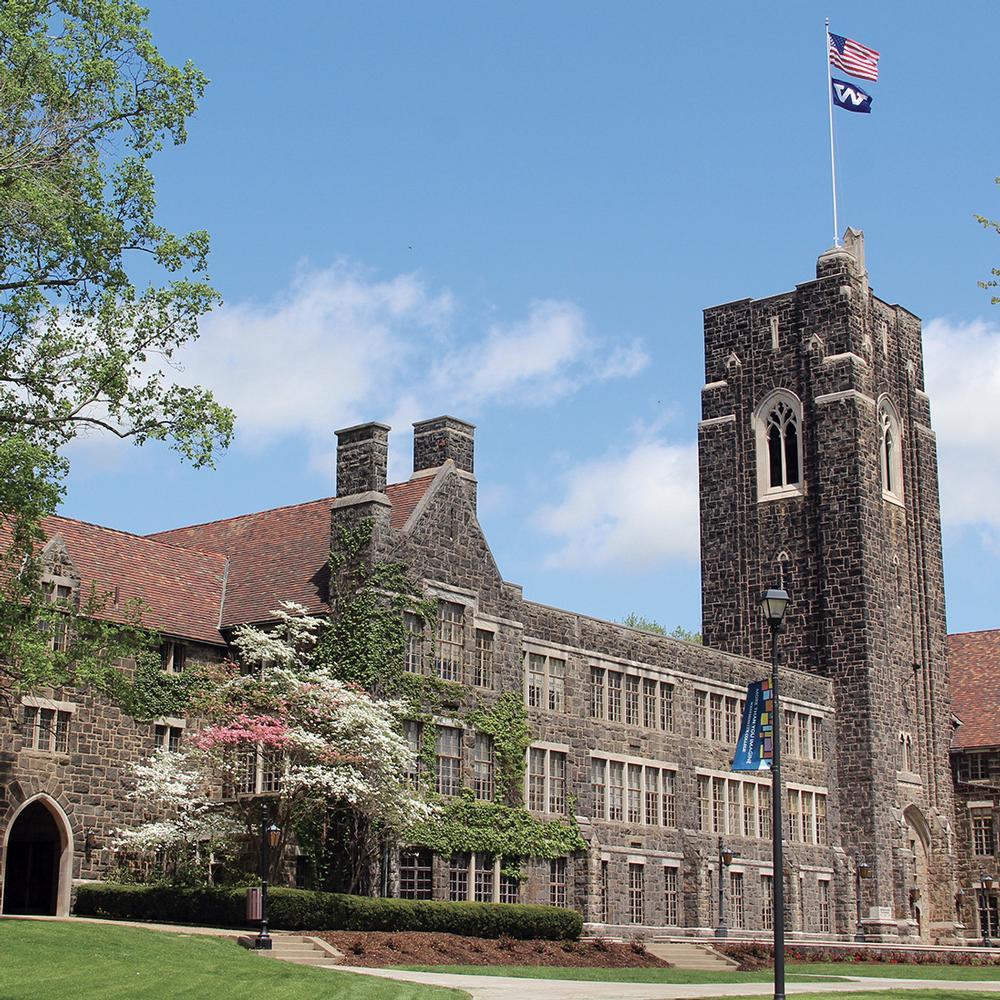