NEW WILMINGTON, PA –Jonah Winter, an award-winning author of more than 30 nonfiction picture books that promote social justice, facts, and artistic expression, will discuss his craft at 7 p.m. Thursday, Nov. 8, in the Witherspoon Rooms of the McKelvey Campus Center at Westminster College. Winter’s books will be available for purchase at the Westminster College Book Store, which will remain open during the event. A book signing will follow his presentation.

Sponsored by the Westminster’s School of Education, the event is free and open to the public. 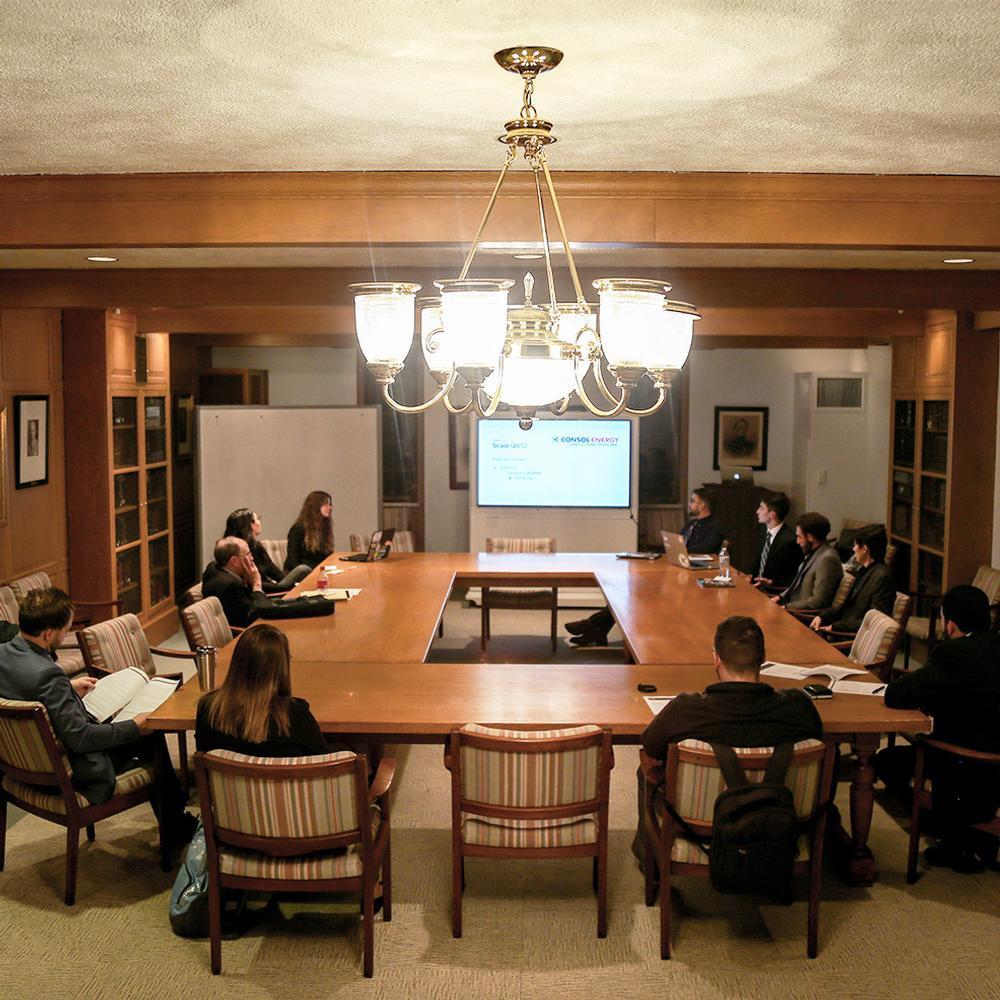 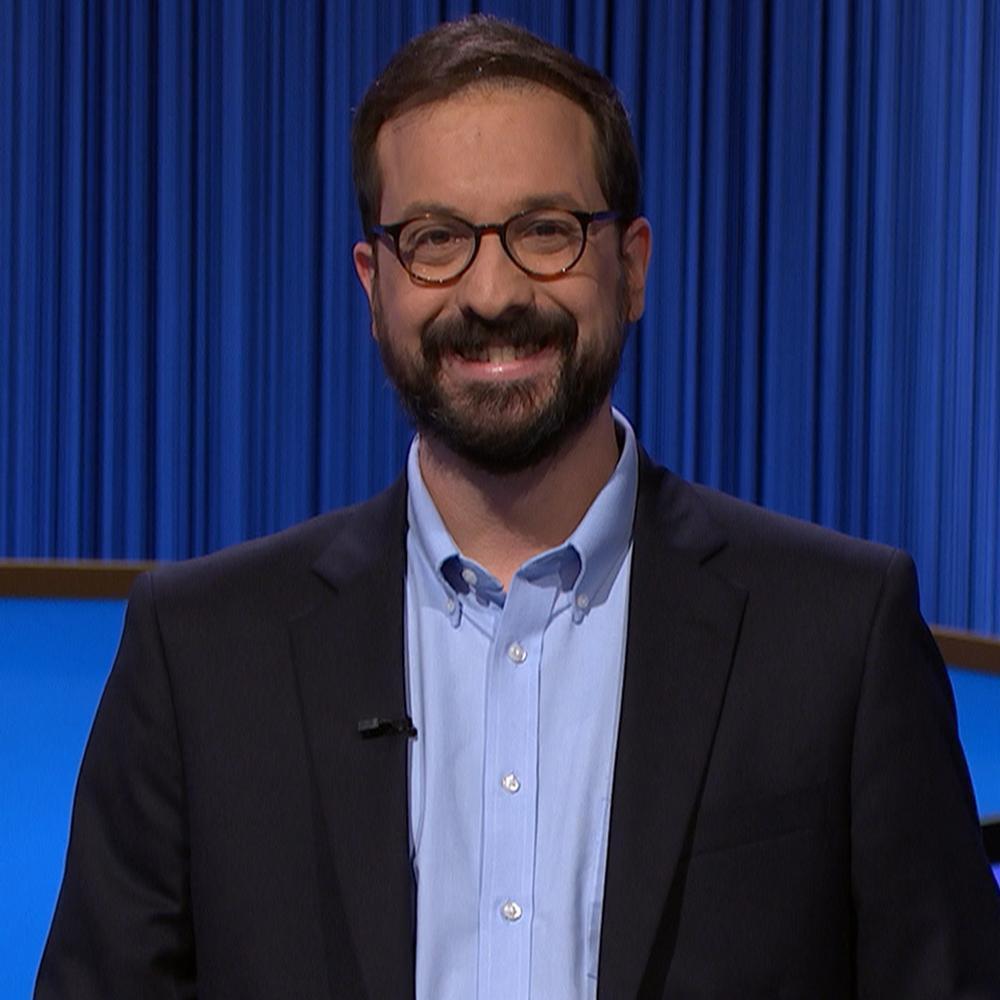 18 hours ago
Westminster chemistry professor to appear on ‘Jeopardy!’ on Thursday