After eating breakfast, all of us met in the lobby of the hotel, and we took a long walk to the National Archaeological Museum. Although the walk was long, it was pretty and showed us parts of Athens that we had not previously explored. Today was our last day with Athens Centre archaeologist Dr. Michael Wedde, and he met us at the museum. The museum was the largest we had been to, and we made our way through it as Michael guided us. We took a break about half way through the tour, and me, Jess, Jake, and Troy went down to the café and got frappes. This was our first time getting frappes in Greece, and they’re pretty different from frappes in the United States, but still really good. Jake and I also split a little chocolate cake, which was delicious. We continued our tour of the museum after the break, and then we said our goodbyes to Michael once we finished up.

After we left the museum, Dr. Goldberg and Dr. Hicok led us to Parliament so we could see the changing of the guards. We were all starving after this because it was past lunchtime, so we took the Metro and made our way back to the part of Athens that we were familiar with, and me, Jake, Jess, Troy, Taylor, Patty, and Maggie stopped at a restaurant for lunch. Although we picked the restaurant randomly, we were all really happy with our food. Following lunch, we went to a gelato place that we had yet to try. We chose it from the ton of other gelato places because it had fun cones in its display case. I got a waffle cone dipped in chocolate and covered with rainbow sprinkles filled with both dark chocolate gelato and forest fruit sorbet. It was some of the best gelato I’ve had yet, and I tasted Jake’s and his was delicious, too. After that, me, Jake, and Jess split off to do some shopping and exploring. Jess and I found a really nice bracelet that we bought for our best friend back home and Jake found a nice hat that he bought. We also all found some nice gifts to bring home for our parents. While we were shopping, we met a kind vendor who told us of a wall of postcards that he keeps in his room. Each time he sells something to someone, he gives them a card with his address on it and asks them to send him a postcard when they return home. Jess and I bought a small wire bicycle that he crafted himself from him to give to our grandma, and we left with a promise to send him a postcard from Westminster once we return for the fall semester.

Once we finished shopping, the three of us took some time to explore Athens. We walked up and down a bunch of streets, and found gorgeous white alleys with white stairs that we went up to find a fantastic view of the city. We took a lot of pictures as we overlooked the city. When we were all done and back at the hotel, we had walked a total of 13 miles that day so far, and it was only the early evening. After taking naps and relaxing for a while, the same group that I had lunch with earlier in the day got ready to go out and celebrate Taylor’s birthday since it was going to be the following day. We went to a late dinner at Arcadia, and then took to Metro to an area near a dance club that we had planned to go to. Although we had gotten directions to the club, we weren’t able to find it, and it started pouring rain on us. We were kind of far from the hotel and the Metro had shut down for the night, so we took taxis back. I was exhausted after the long day, and I fell asleep shortly after returning to the hotel. 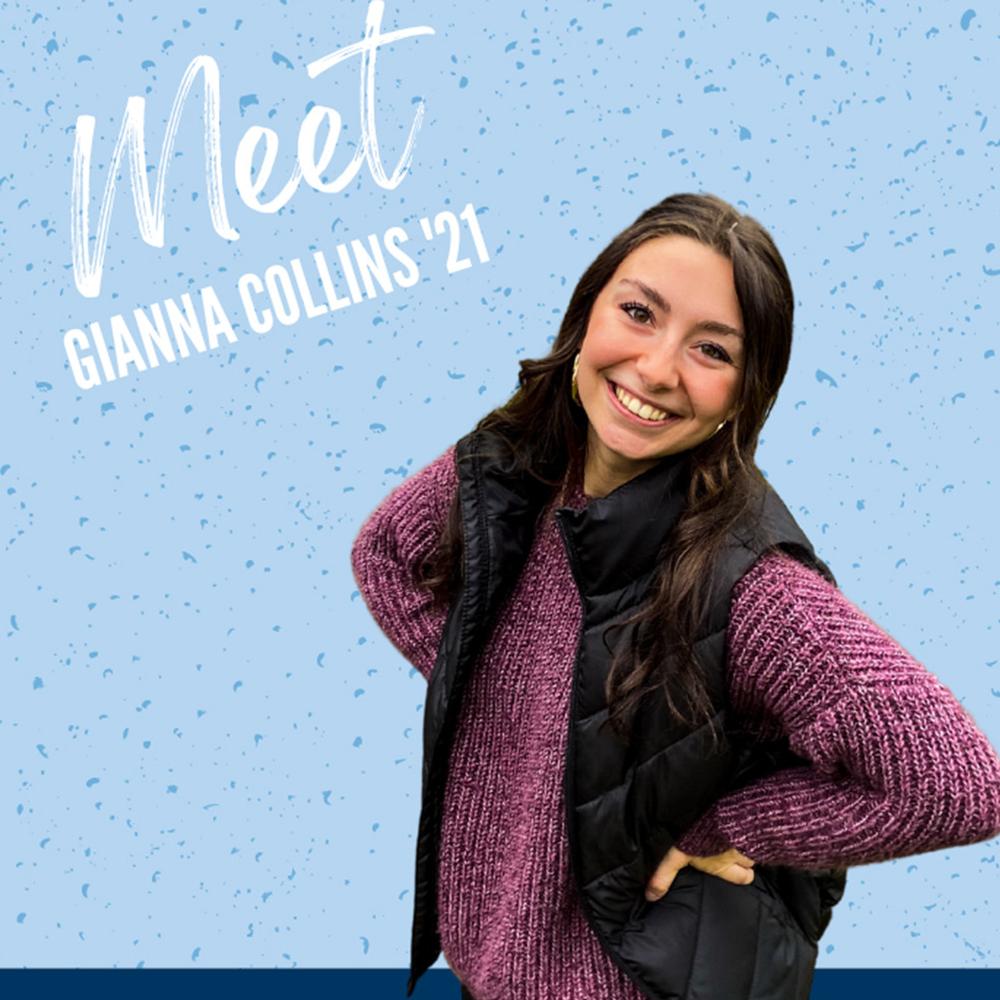 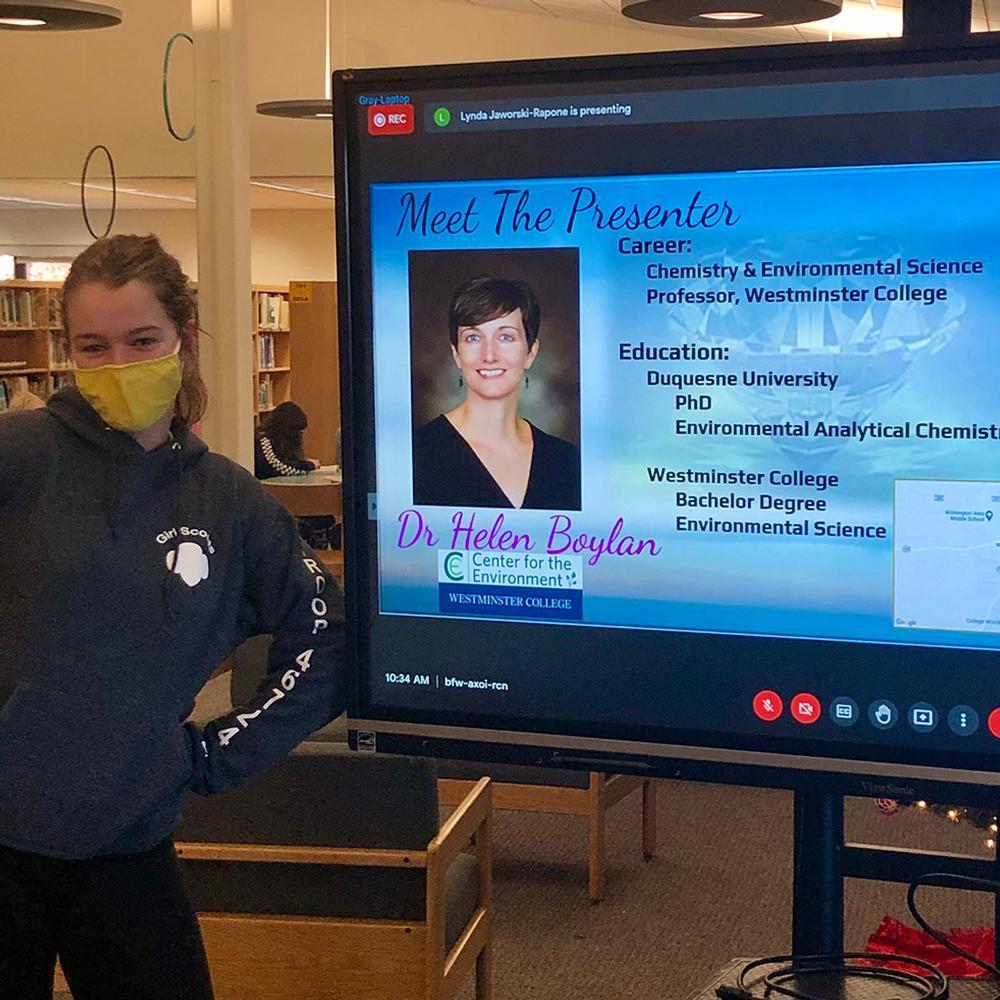 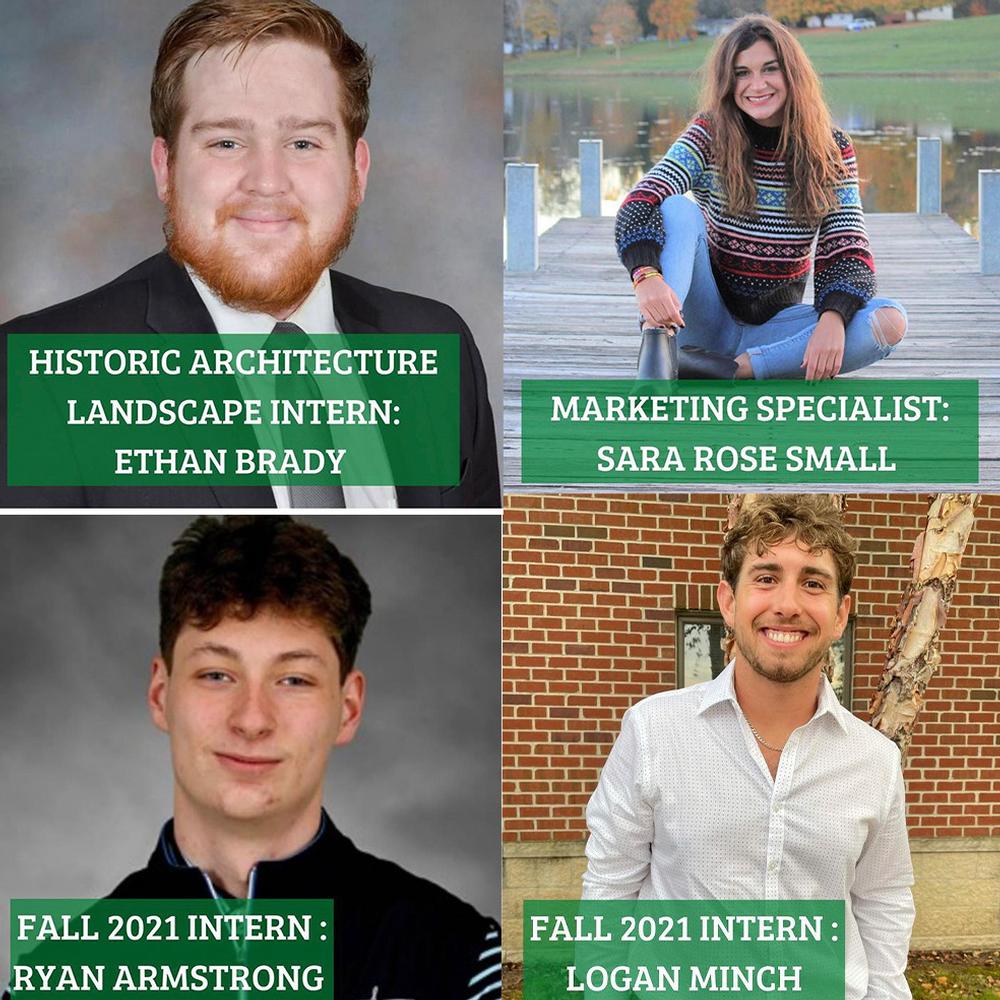