Two additional students, Kristin Mann from Kutztown (Pa.) University and Sarah Workman from the University of Wisconsin, completed the team. All of the students were selected after an interview at the 2010 Mission Conference and a written application.  The team was the 51st sent by the conference and the second to go to Korea.

The group learned about Korean history, politics, and religious heritage, with a focus on the history and character of Korean Christianity.  They visited many sites, including prayer retreat centers, churches, a Christian school for disadvantaged children, a Buddhist Temple, and the royal palace.

At the time of selection, the members knew they were going to Seoul but did not have an itinerary until they met for orientation three days before departure.  "We were told what to pack but not what we would be doing," team members said.  "Throughout the trip, we had to be flexible and handle whatever we were given.  We learned of a culture and country that mixes traditional beliefs and modern technology to grow into its global identity."

"An outstanding memory for me was the opportunity to talk with a few young men who were North Korean defectors," Moudry said.  "They had risked their lives and sacrificed several years to travel through China to the freedom of South Korea, where the government accepted them as citizens and helped them adjust to the new culture through a mentoring program.  One of the men we met had only been in South Korea a year and had never met an American.  That afternoon, he had a dream that he met an American and by evening, we were talking and praying with them.  It was a very powerful experience."

"One of my most memorable experiences was visiting a small country village," Gray said.  "We played with the kids and encouraged them to have hope.  They were from broken homes and had lost trust, putting barriers between themselves and others out of fear of being hurt.  We were able to gain their trust and put smiles back on their faces."

The Westminster students agreed the biggest impact of the trip was opening their eyes to a culture and country about which they had known very little.  "We never imagined going to Asia and are so grateful to have had this opportunity.  We now have a greater appreciation for the successes and are more interested in the struggles of different parts of the world."

Domske, a senior English and religion major, is a daughter of Ronee Christy of New Wilmington and a graduate of Wilmington Area High School.

Gray, a 2011 graduate in elementary education, is a daughter of Charles and Roberta Gray of Cheswick and a graduate of Deer Lakes High School.  She was recently hired in Westminster's Drinko Center for Excellence in Teaching and Learning.

Moudry, a junior early childhood education/special education major, is a daughter of Nancy Pettengill and Paul Moudry, both of Pittsburgh, and a graduate of North Allegheny High School.

Na and the Westminster students will speak at Open Door Worship Sunday, Oct. 2, at 7 p.m. in Wallace Memorial Chapel.  The vespers service is open to all. 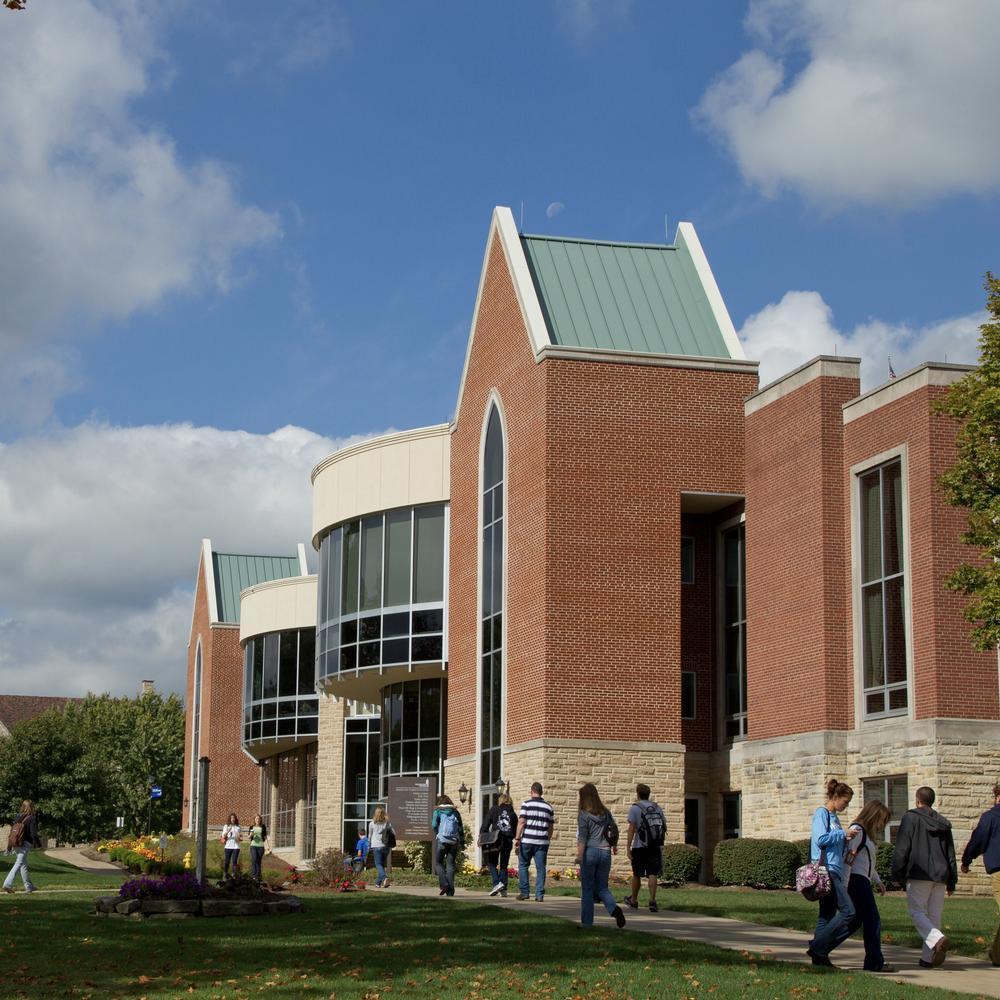 7 hours ago
Westminster College to begin fall classes on Aug. 17 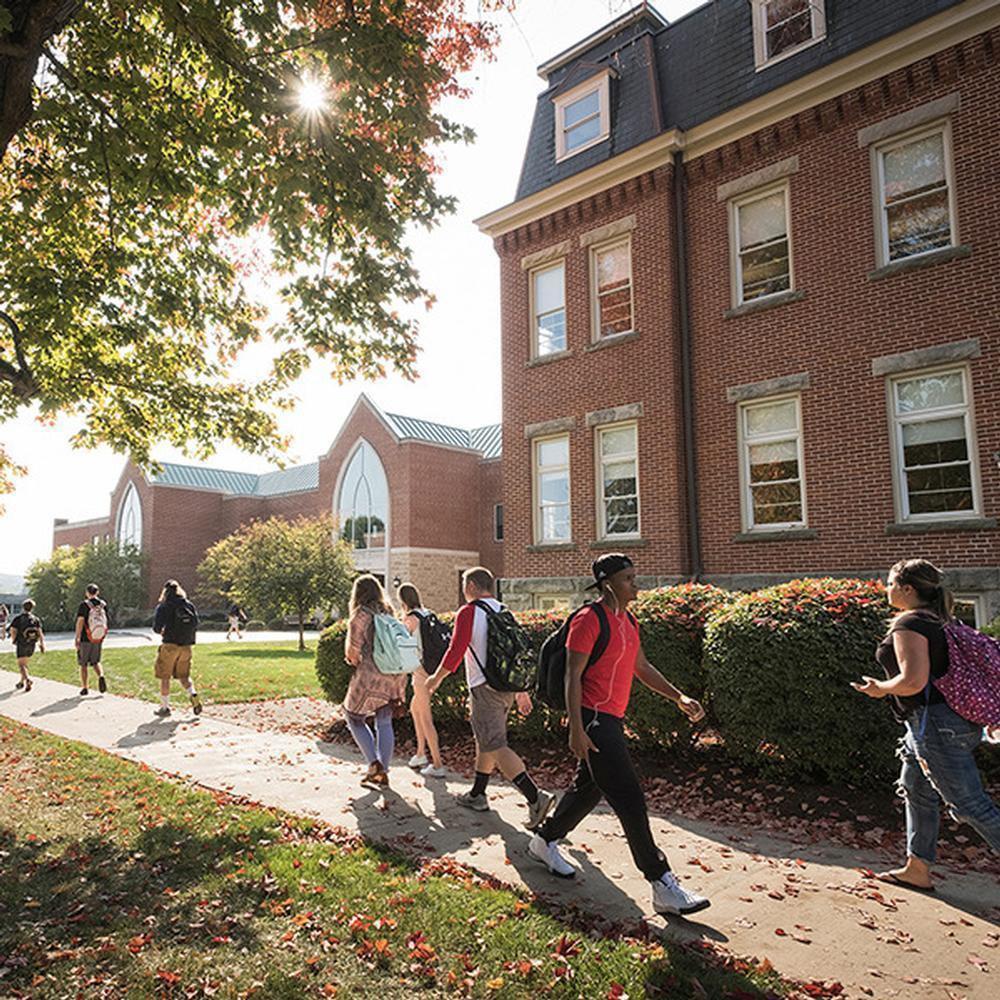 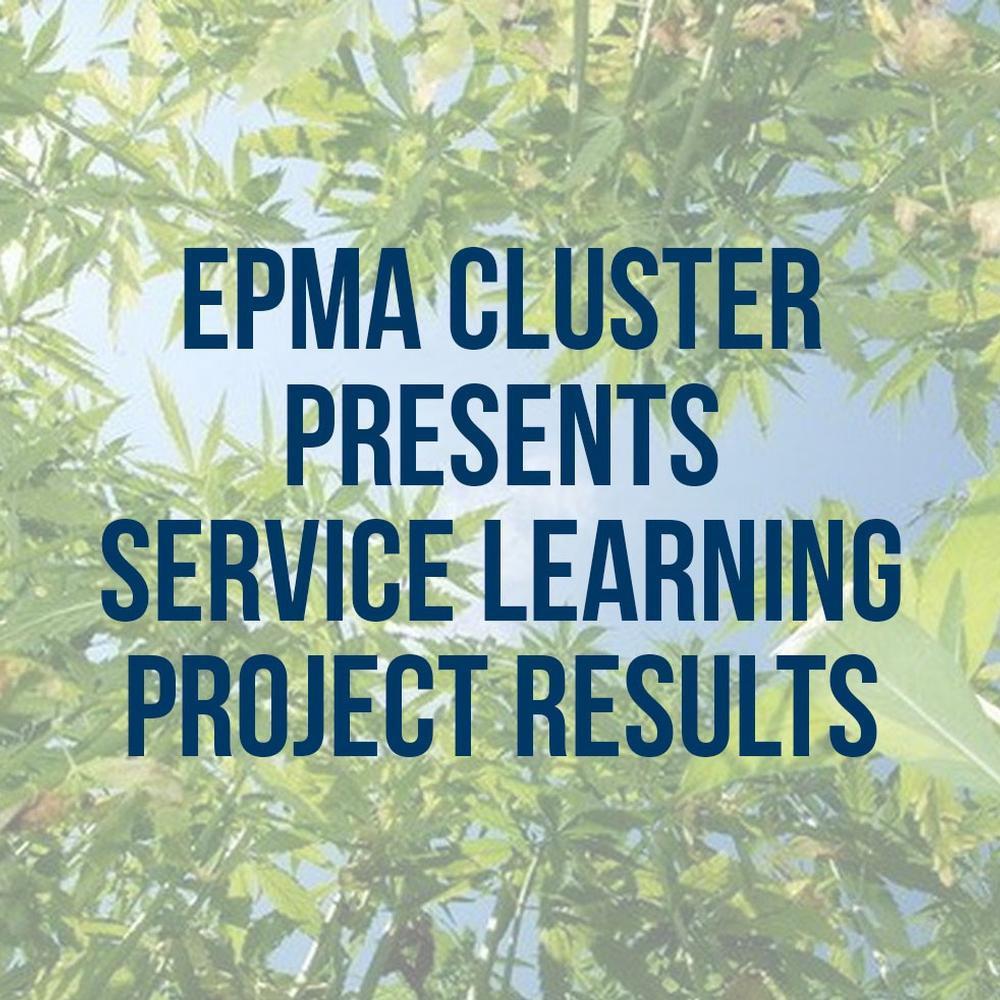