For those who couldn’t attend the local theater premiere of “The Pale Blue Eye”—the Christian Bale/Harry Melling flick featuring shots of Westminster College—the movie is now available on Netflix.

“The Pale Blue Eye”—an adaptation of a 2003 novel of the same name by Louis Baynard—is an American gothic thriller revolving around the attempt to solve a series of murders that took place in 1830 at West Point. Bale plays a veteran detective investigating the murders with the help of Melling’s character, a detail-oriented young cadet who will later become the world-famous author, Edgar Allan Poe, who bequeathed us the detective genre.

The Netflix Feature Films and Cross Creek Pictures movie features scenes filmed on Westminster College’s campus in November and December 2021.The center quad on Westminster’s campus—surrounded by Collegiate Gothic-style buildings Old Main, Browne and Ferguson halls and the McGill Library—was used to create a setting of the U.S. Military Academy at West Point during the 1830s.

“We were delighted to have been selected as a site for filming. Our campus served as a beautiful ‘double’ for West Point," said Westminster College President Dr. Kathy Brittain Richardson. "Additionally, some of our students were given the opportunity to appear as extras, while others worked in technical support areas. It made for a memorable late fall semester.”

In celebration of the film's premiere—which was released in limited theaters on Dec. 23—Westminster College hosted an exclusive red carpet event on Jan. 5, at Shenango Valley Cinemas in Hermitage, Pa. More than 200 people attended.

The movie is currently trending at #1 on Netflix. 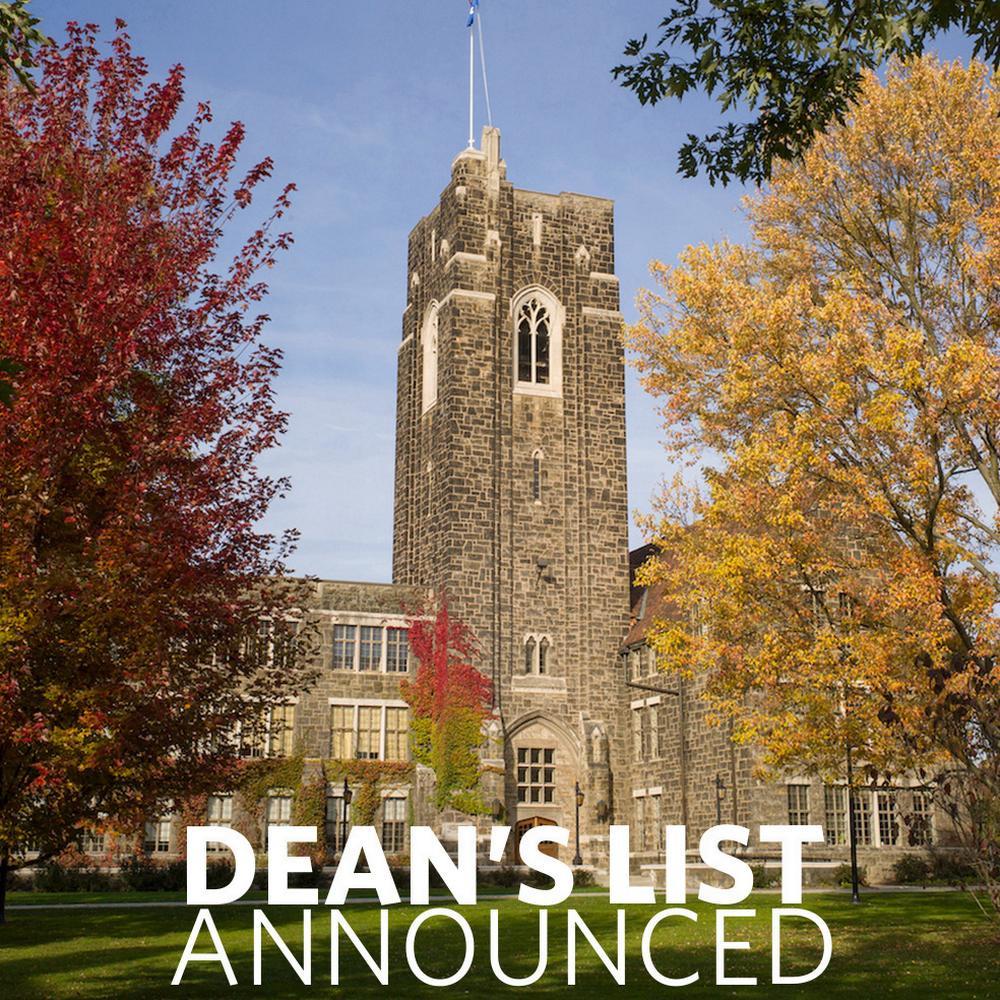