Westminster College’s spring 2021 commencement will recognize the leadership of alumna Anna Richards, past president of the Chapel Hill-Carrboro (N.C.) branch of the NAACP, with an honorary Doctor of Humane Letters degree at the College’s 167th commencement ceremony on Saturday, May 8.

Richards, a 1972 alumna originally from Farrell, Pa., recently completed two two-year terms as Chapel Hill-Carrboro NAACP president, during which she led her branch through a period of reorganization and engagement.

Under Richards’ leadership, the NAACP Chapel Hill-Carrboro branch earned several awards, including the North Carolina NAACP Branch of the Year in 2017 and 2018, as well as a prestigious national NAACP Thalheimer Award in 2019 for branch programming and membership growth.

Richards spent 42 years working in the corporate sector, retiring in 2013 from Boeing, where she provided enterprise leadership of finance operations including payroll, payment services and supply chain financial analysis. During her career, she was also a committed mentor and community volunteer.

In addition to earning her undergraduate degree in English from Westminster, Richards holds an MBA from the Washington University’s Olin School of Business.

Richards will address Westminster College’s graduating seniors during spring commencement exercises on May 8. The College will hold two in-person ceremonies—one at 9 a.m. followed by a second at 11:30 a.m.—to celebrate the Class of 2021. The College will confer Richards’ degree at the 9 a.m. ceremony. Each ceremony will be livestreamed on www.wcnlive.com. 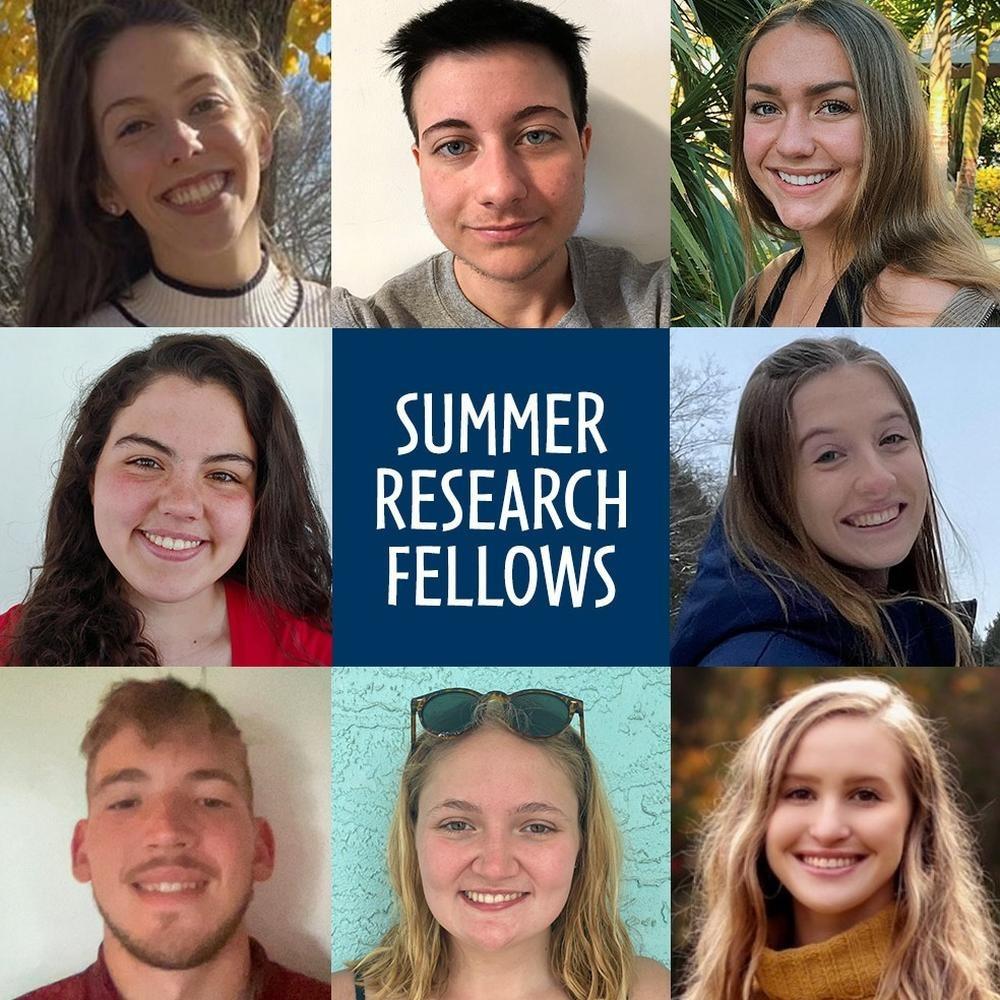 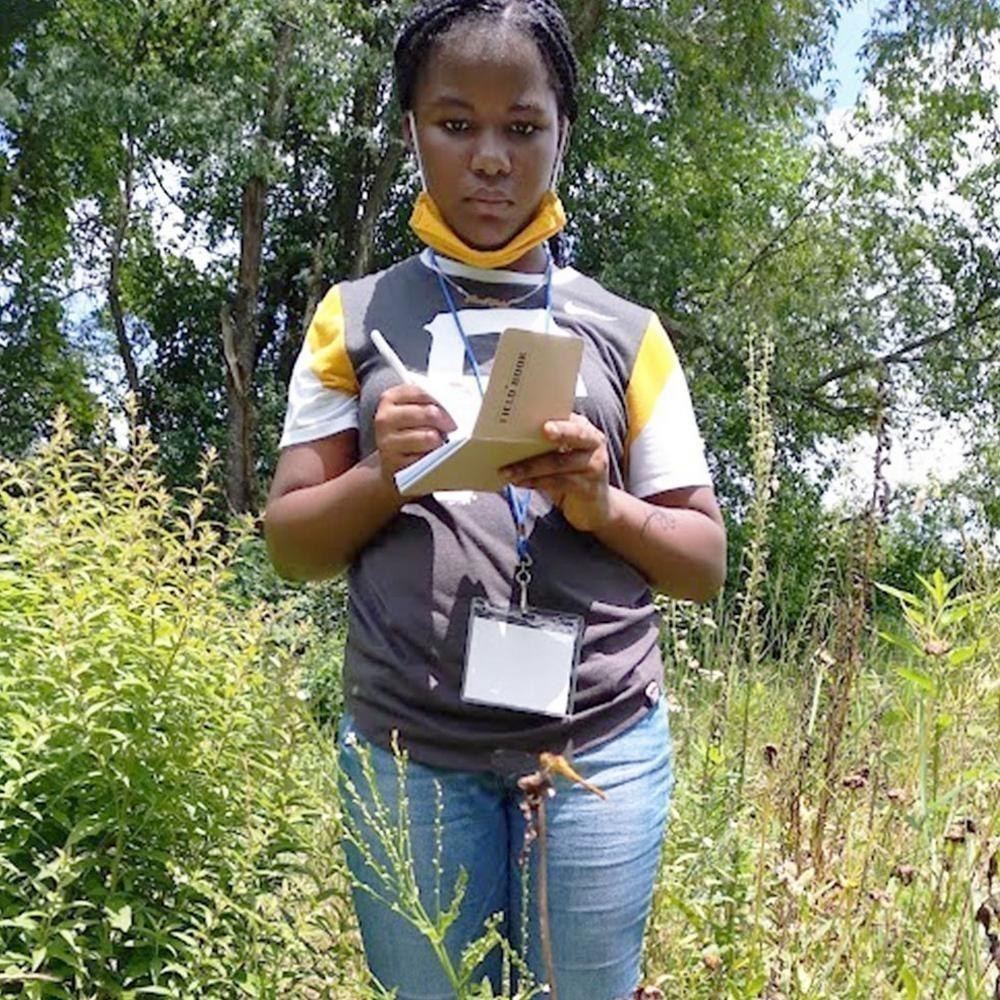 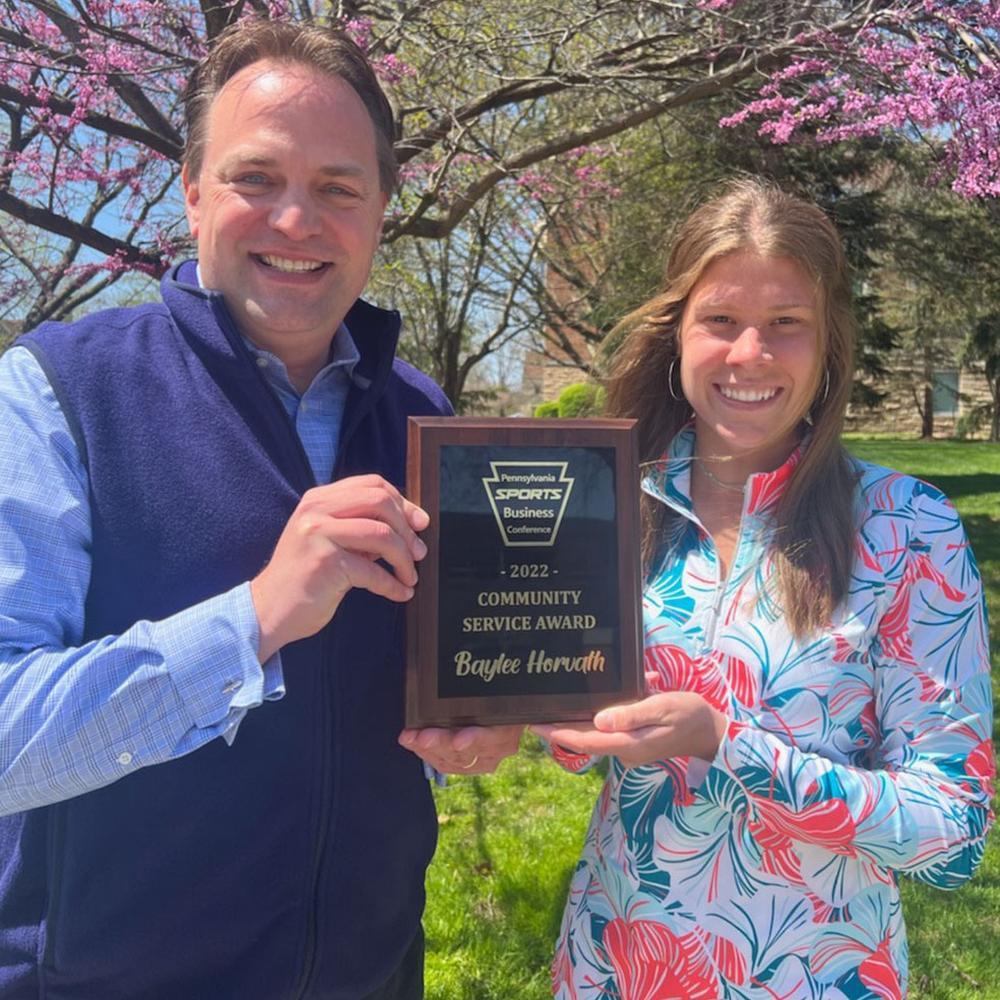 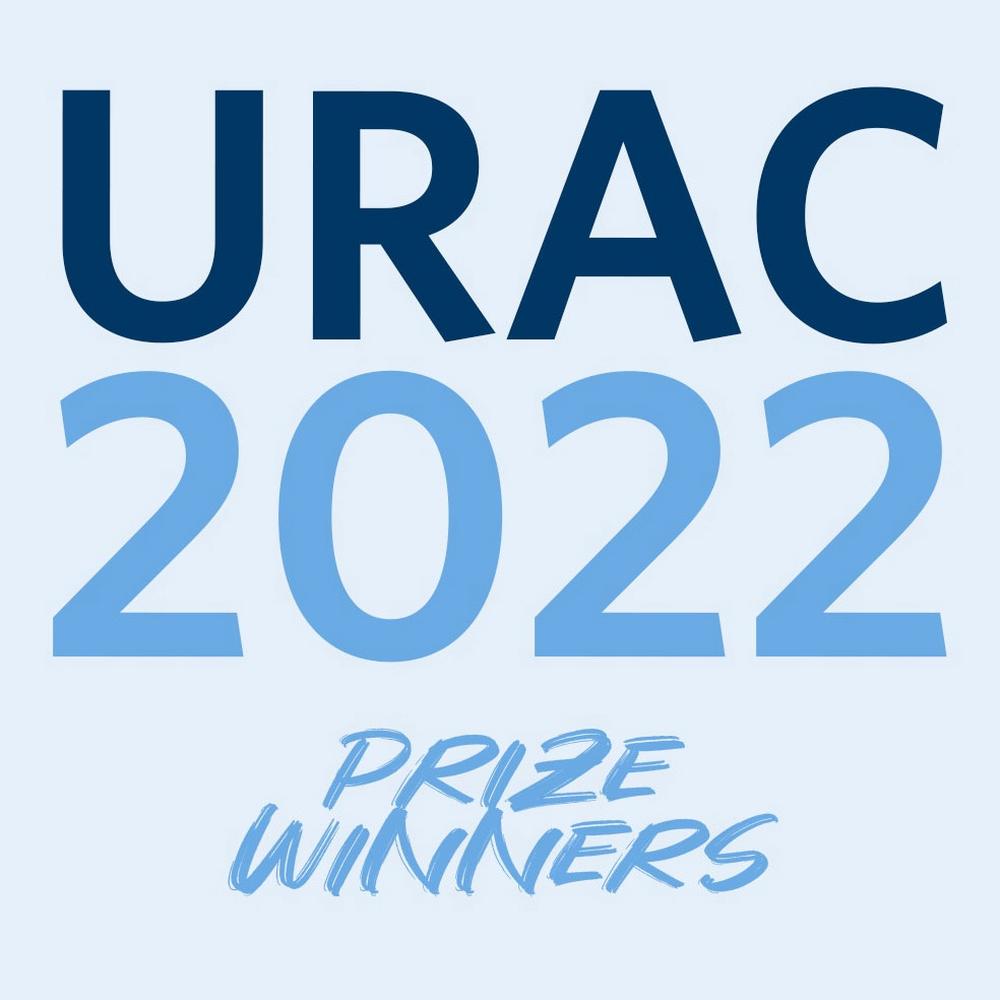