Westminster College is one of the best schools in Pennsylvania, according to an innovative new ranking that gauges the College’s influence as well as its overall academic quality and value.

Westminster is ranked seventh among the top 25 institutions by AcademicInfluence.com, which uses a trademarked “concentrated influence” metric to evaluate colleges and universities as an indicator of academic excellence.

“We are pleased to be recognized in this listing of Pennsylvania’s top institutions,” said Westminster College President Dr. Kathy Brittain Richardson. “The strength of our academic programs and faculty and the success of our alumni demonstrate the value of the deeply experiential and collaborative education Westminster provides.”

Using the concentrated influence method, AcademicInfluence.com takes the combined influence score of a college’s top academic influencers such as faculty and alumni and divides it by the school’s total number of undergraduates.

“Using concentrated influence gives small and mid-sized schools an opportunity to shine by taking away the size advantage of larger universities,” according to their website. “A small school with proportionately more influential faculty than a large school, whose influence in absolute terms may be bigger, will nonetheless score higher in a concentrated influence ranking. Our approach highlights undergraduate schools that truly rank for excellence, regardless of size.” 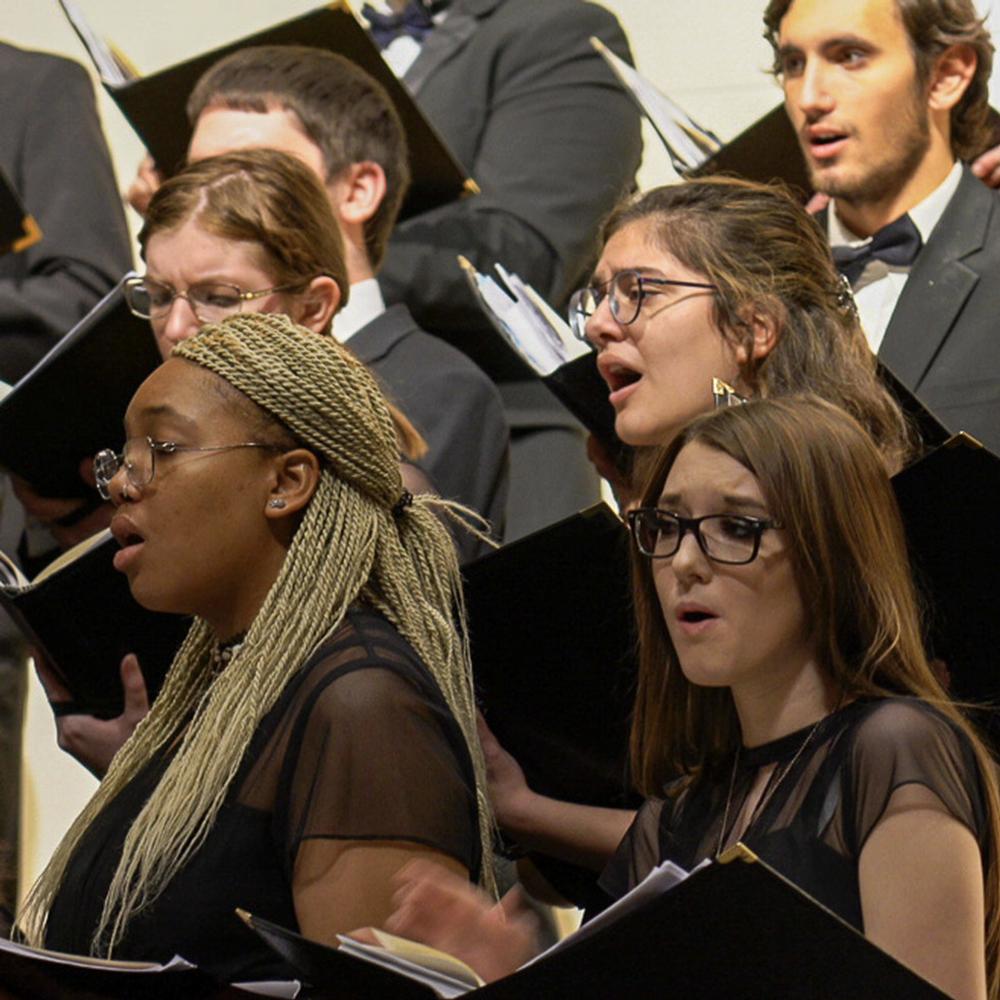 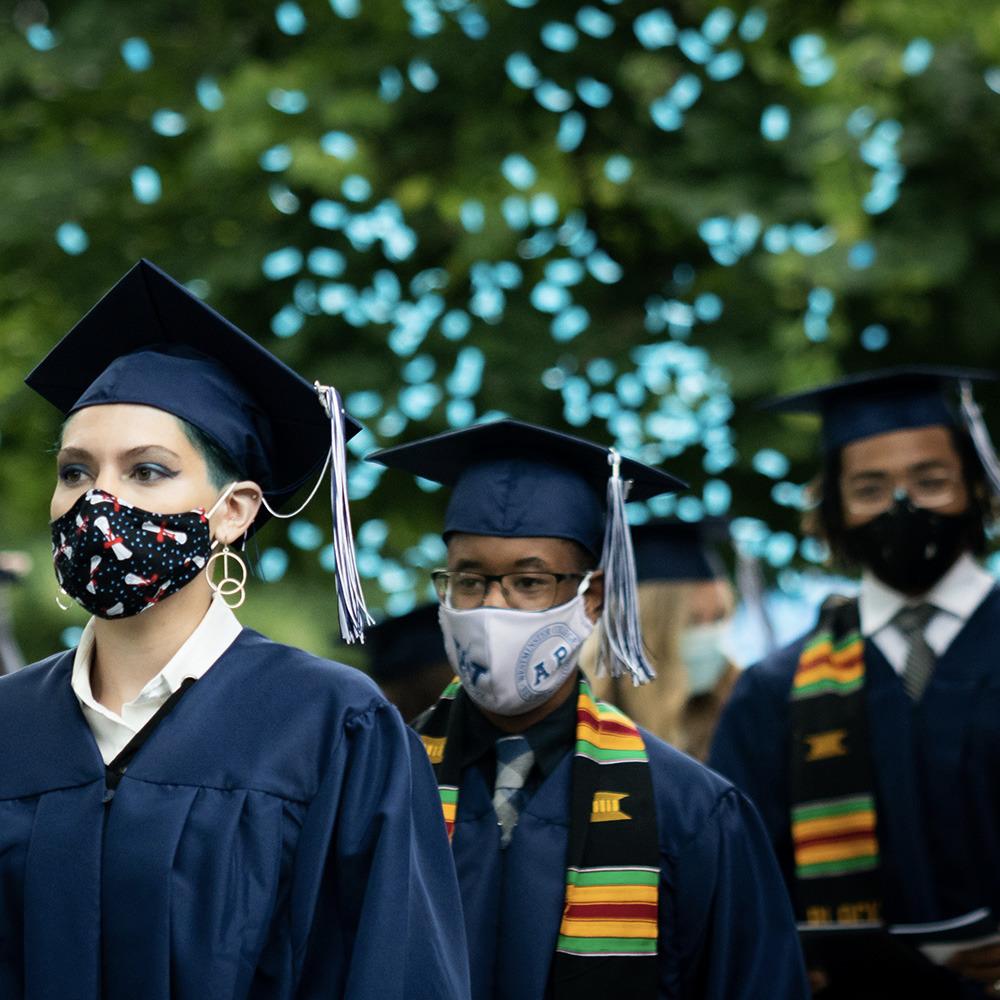 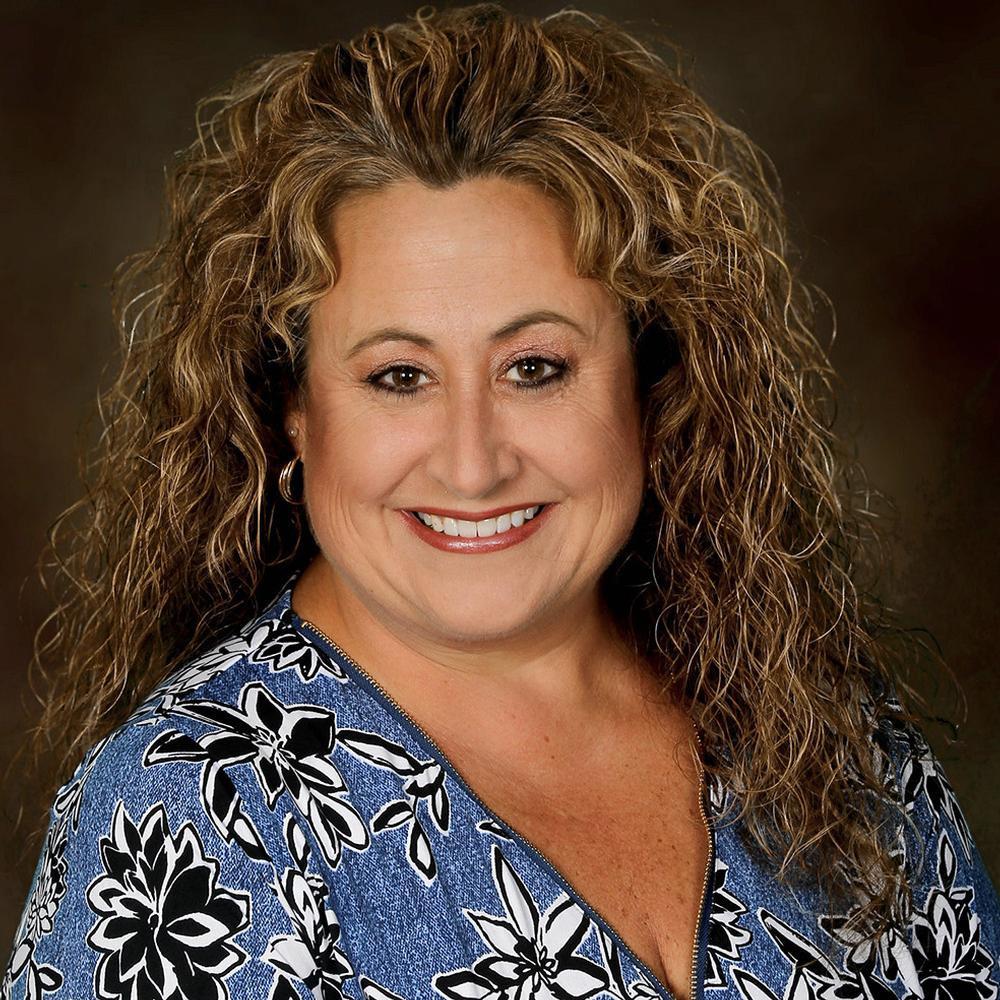