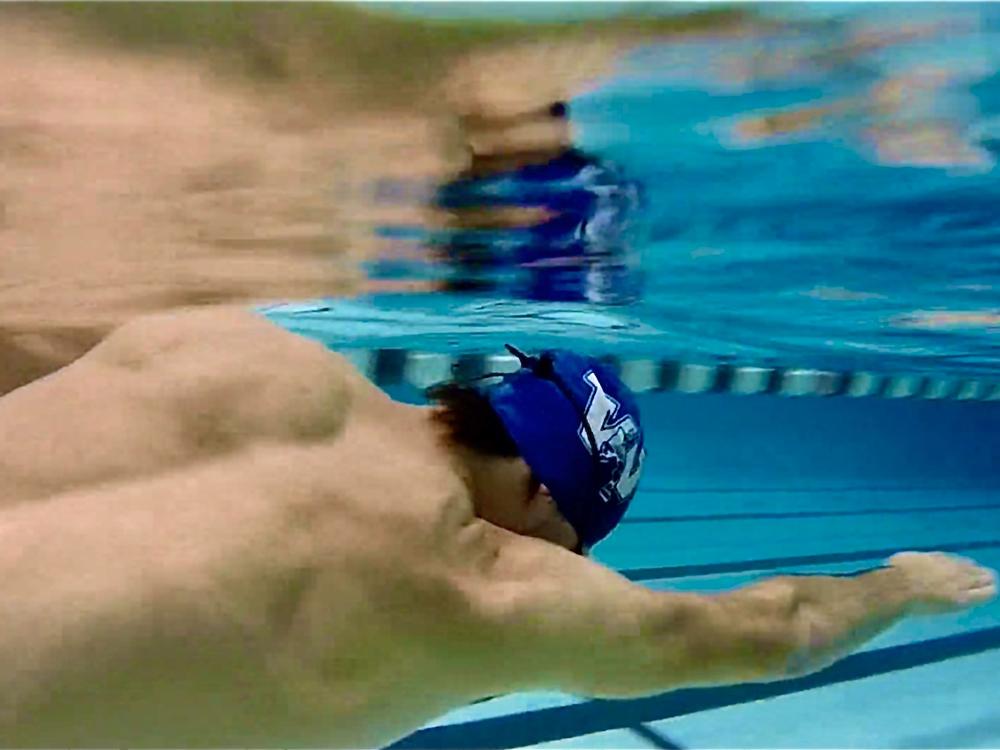 wcn247: Titans return to the water

Film studies minors develop the ability to discuss, analyze, and write about film texts. As students progress through the program, they become more active and sophisticated readers of film through their introduction to the language systems that make up the film text; their focused studies in film adaptation, screenwriting, critical methods, and selected topics; and their experience in The Jake Erhardt International Film Series, which offers group viewings, discussions, and presentations. Students will gain insight into film history as well as the way films both reflect and influence the culture in which they were created.

What can you do with a Film Studies degree?