WQED-TV’s “Filmmakers Corner” will feature a documentary by Westminster College graduate Brad Kolesar ’18 on Saturday, May 19 at 10 p.m. The documentary "Hitting the Redline" shines the spotlight on Pittsburgh’s Vintage Grand Prix. The production was also a labor of love for Kolesar. His father and his grandfather have raced in the event for several years.

"I have been involved with the Pittsburgh Vintage Grand Prix for over six years, four of the years being one of the racecar drivers in the event," said Kolesar. "I believe I can show in-depth behind the scenes of the Grand Prix and put a spotlight on this unique Pittsburgh event."

Kolesar received his B.A. from Westminster earlier in May. He is a full-time media maintenance coordinator at NEP Group, Inc. in Pittsburgh. NEP provides the technology, expertise for television productions that range from Oscar telecasts to broadcasts of the Olympic games.

Kolesar created the film for Westminster’s documentary production class. The course is also the capstone component to the broadcasting and media production degree. The course spans two semesters, moving students from the research and concept launches of their documentaries into production and post-production. “Hitting the Redline” was also a featured presentation at Westminster’s Undergraduate Research and Arts Celebration in April.

The Pittsburgh Vintage Grand Prix includes various car parades and shows, driving tours, receptions, and vintage car racing and has raised over 4.3 million dollars over the past 30 years.

"Even though the event revolves around vintage cars, there is a bigger picture here at the Pittsburgh Vintage Grand Prix," adds Kolesar. "All of the proceeds from the event provide funding for the Autism Society of Pittsburgh and Allegheny Valley School, which helps kids with intellectual and developmental disabilities in the Pittsburgh region."

You can also watch the documentary on WCN 24/7, https://www.wcn247.com/hittingtheredline. 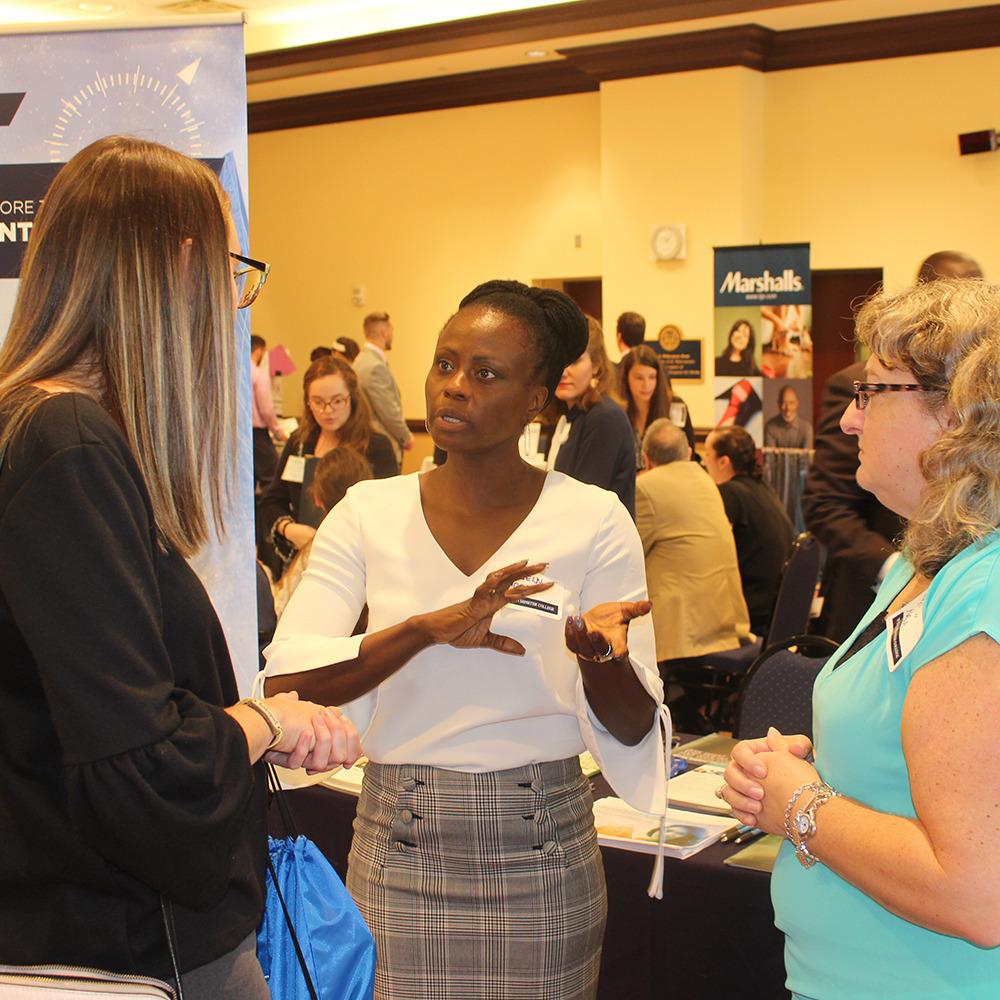 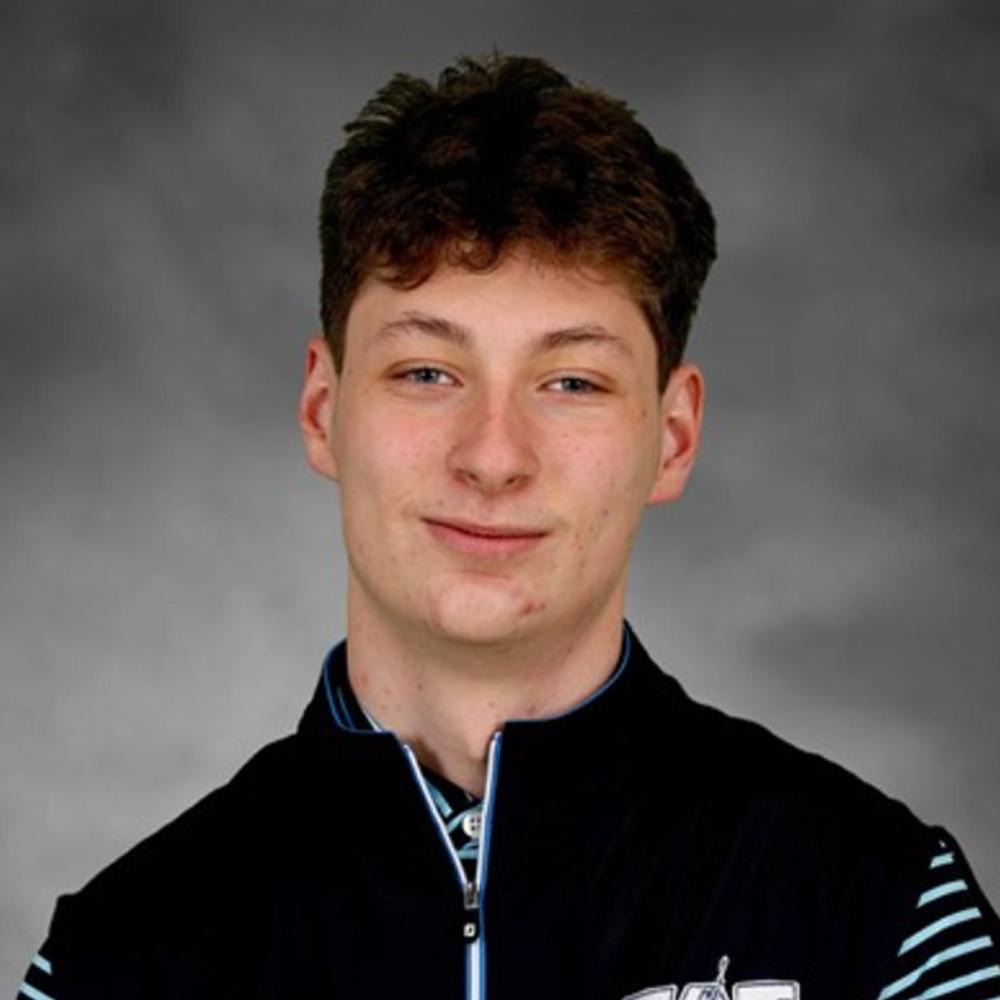 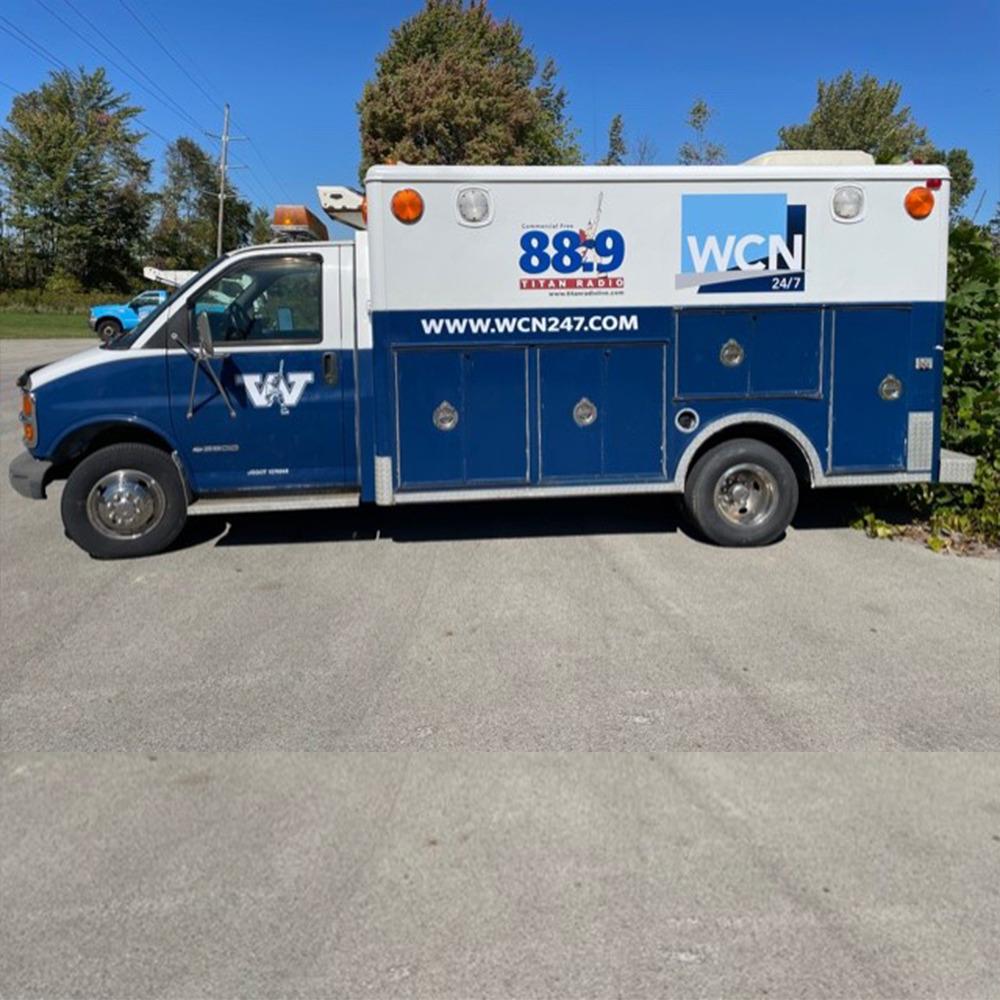 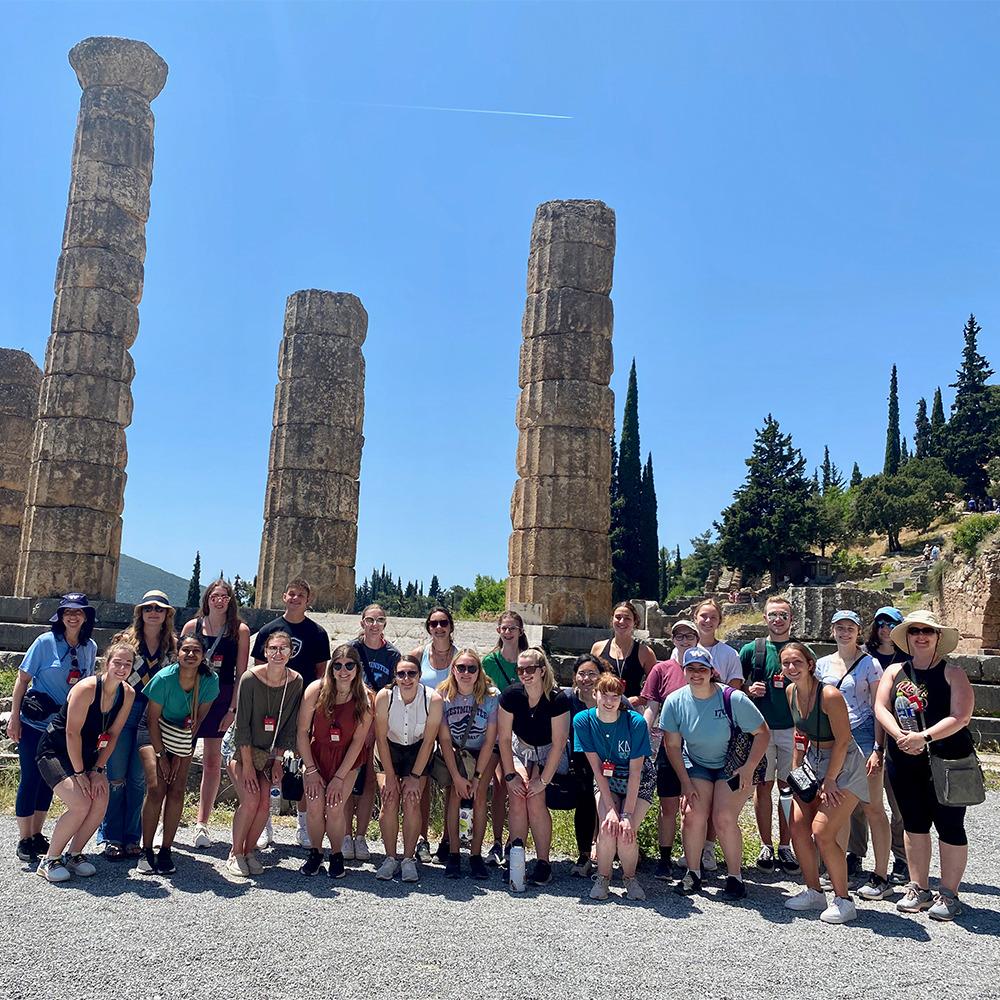