Charles Borges ’18, Broadcast and Media Production major, recently shared his vision for his capstone documentary project about the Miracle League of Southwestern PA (MLSWPA).  His project, "A Chance to Play," goes into production this summer.

Affiliated with the National Miracle League Baseball organization, the MLSWPA is dedicated to providing opportunities for children and adults with physical and mental disabilities to play organized baseball ever since its opening on May 16, 2009. The MLSWPA is committed to expanding its offerings and support to special needs children and adults in Western Pennsylvania.

Borges hopes to interview parents, coaches, players, and volunteers to gain insight into the inner-workings of the Miracle League and why volunteers dedicate their time for such a noble cause.

“I want this documentary to promote awareness for Miracle League itself, have it be a comfortable topic in mainstream media and to show everyone how much fun these kids can have,” says Borges. “If watching [this documentary] can help coax a few people into volunteering, I think I did a good job.”

Borges is one of five students in the documentary production course. The course spans two semesters moving students from the research and concept launches of their documentaries into production and post-production. The experience end in the world premiere of their final projects during the November 2017 Student Documentary Showcase on campus alongside classmates Brad Kolesar, Justin Wilson, Troy Jackson, and Emiley Westfall.

For more information, contact Brad Weaver at weaverbl@westminster.edu at 724-316-9618. 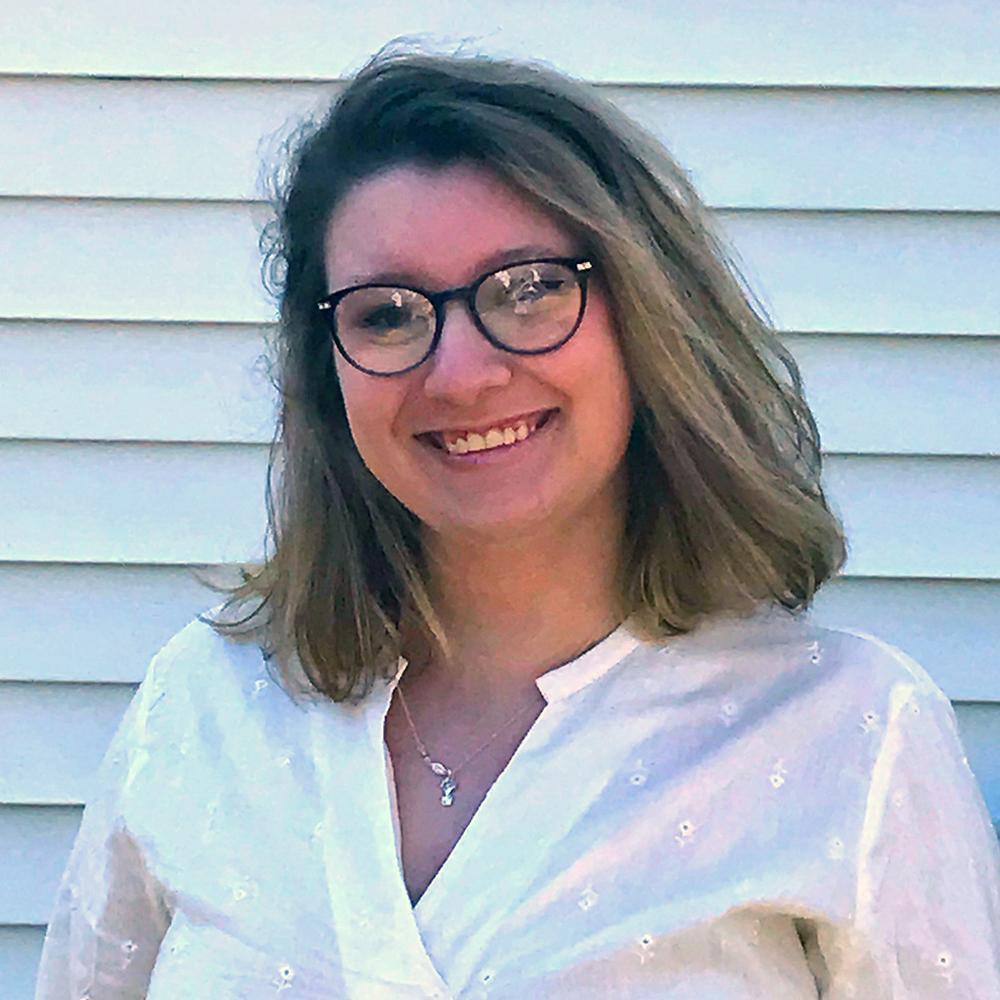 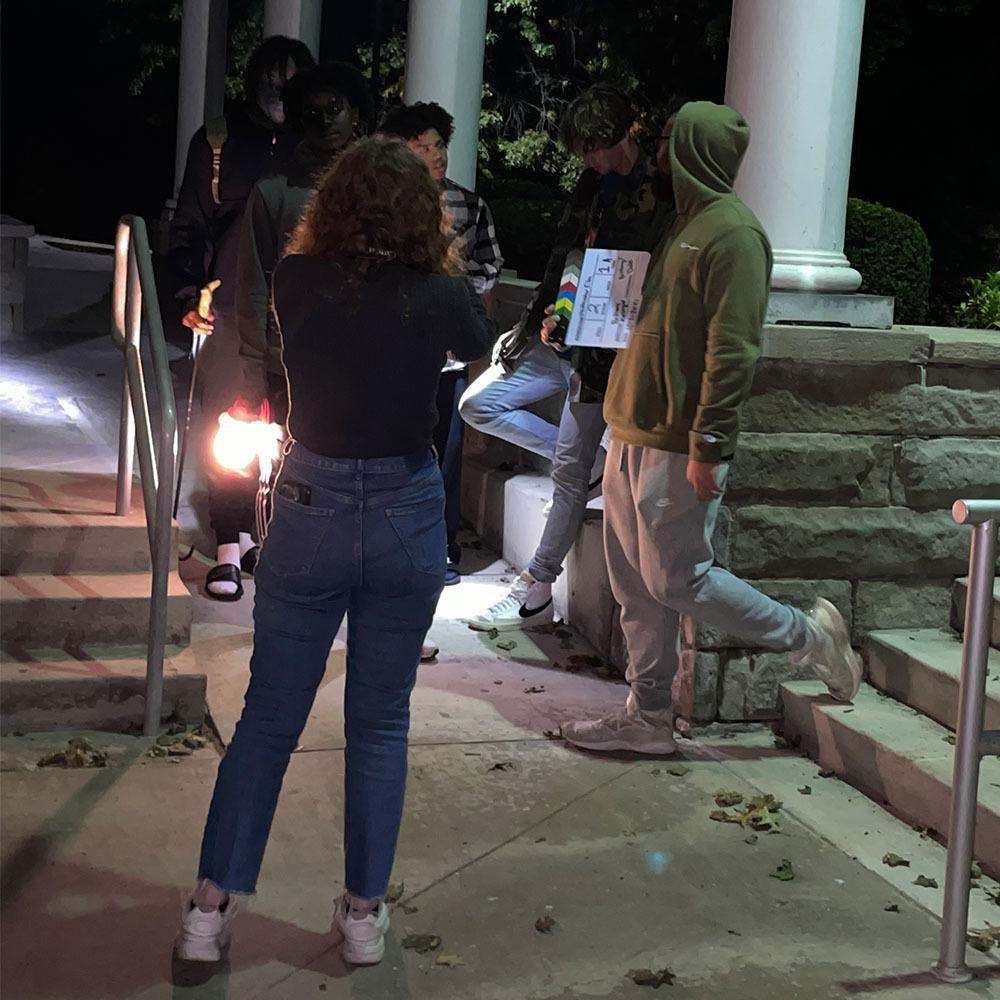