Miss Nelson Has a Field Day

Book, Music & Lyrics by Joan Cushing Based upon the book MISS NELSON HAS A FIELD DAY by Harry Allard and James Marshall. Produced by Dallas Children’s Theater from Dallas, Texas

Return to Horace B. Smedley School where the Smedley Tornadoes have never won a football game. In fact, they have never even scored a single point! With such a poor record and a team that is out of control, kind-hearted Miss Nelson comes to the rescue when she enlists the help of her alter ego, the ill-tempered Miss Viola Swamp, to coach the team and whip them into shape.

Considered by all to be “the meanest substitute teacher in the whole world,” Coach Swamp applies her trademark discipline to the players’ training, demanding tough exercises and no back talk. In the end, the team changes their attitude, pulls together, sharpens their skills, and manages to win the biggest game of the year. 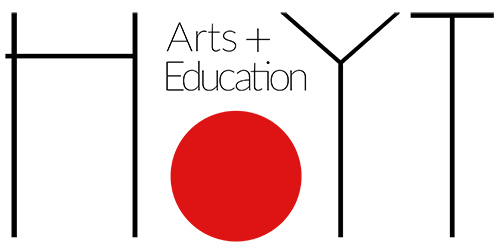